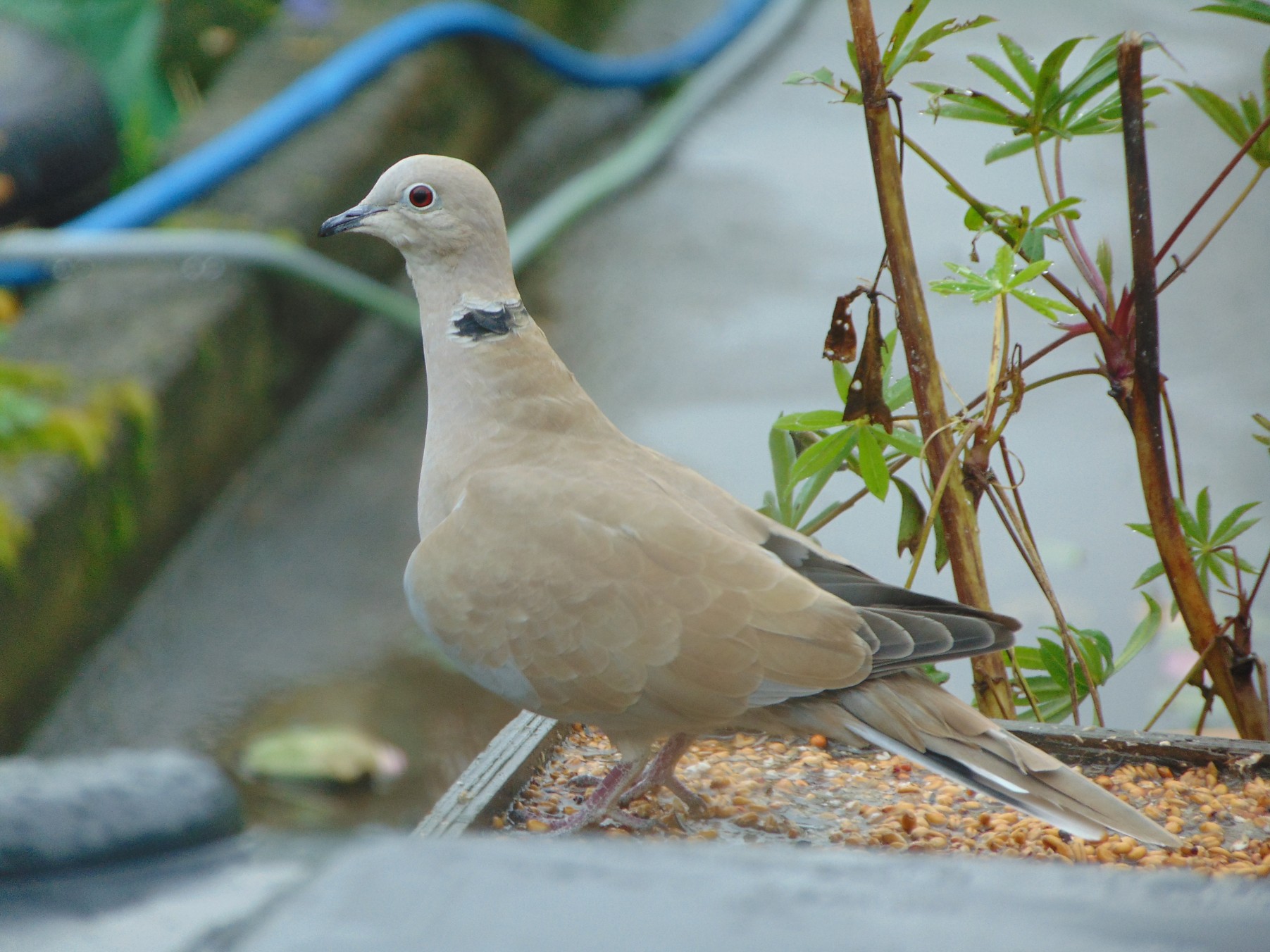 This looks stuffed. I think it posed like that on purpose.

Dear reader, it’s been years, hmmm? Days? Really? Oh. It is of course me, bitter, jaded food blogger! No, not really, but I’m sure I’ll come across like that slightly today. I’d sigh deeply, dear reader, but you won’t hear me so it’d be pointless. What has brought this on, Jack? I hear you query, or rather I don’t. Whenever I tweak a recipe like this, just a slight change, but one that provides proof positive that it does work and is viable, it reminds me of the countless times I’ve come across recipes making claims that have no verification, no, not the Twitter blue tick, you can use any flour is all too often claimed and ultimately damaging and untrue, be it to the deterrent of trying further recipes or for the assumption it creates where you assume the failure is on your lack of skills or understanding. I’ve spoken about this before, but it bears repeating that gluten free is as varied a medium to create recipes in as any diet. Without fully knowing we shouldn’t share. A full flour amaranth waffle doesn’t work, I tried it and know, this because of the same reason: I tried it. But what’s to stop me claiming that any flour would work here? Nothing, the responsibility is enforced by myself on myself. For no the reason then I know the struggles many of us face and making further difficulties for people just learning is unforgivable. I don’t want views or shares based on lies. I should get on my high horse and ride away, but I’ve beaten it to death. 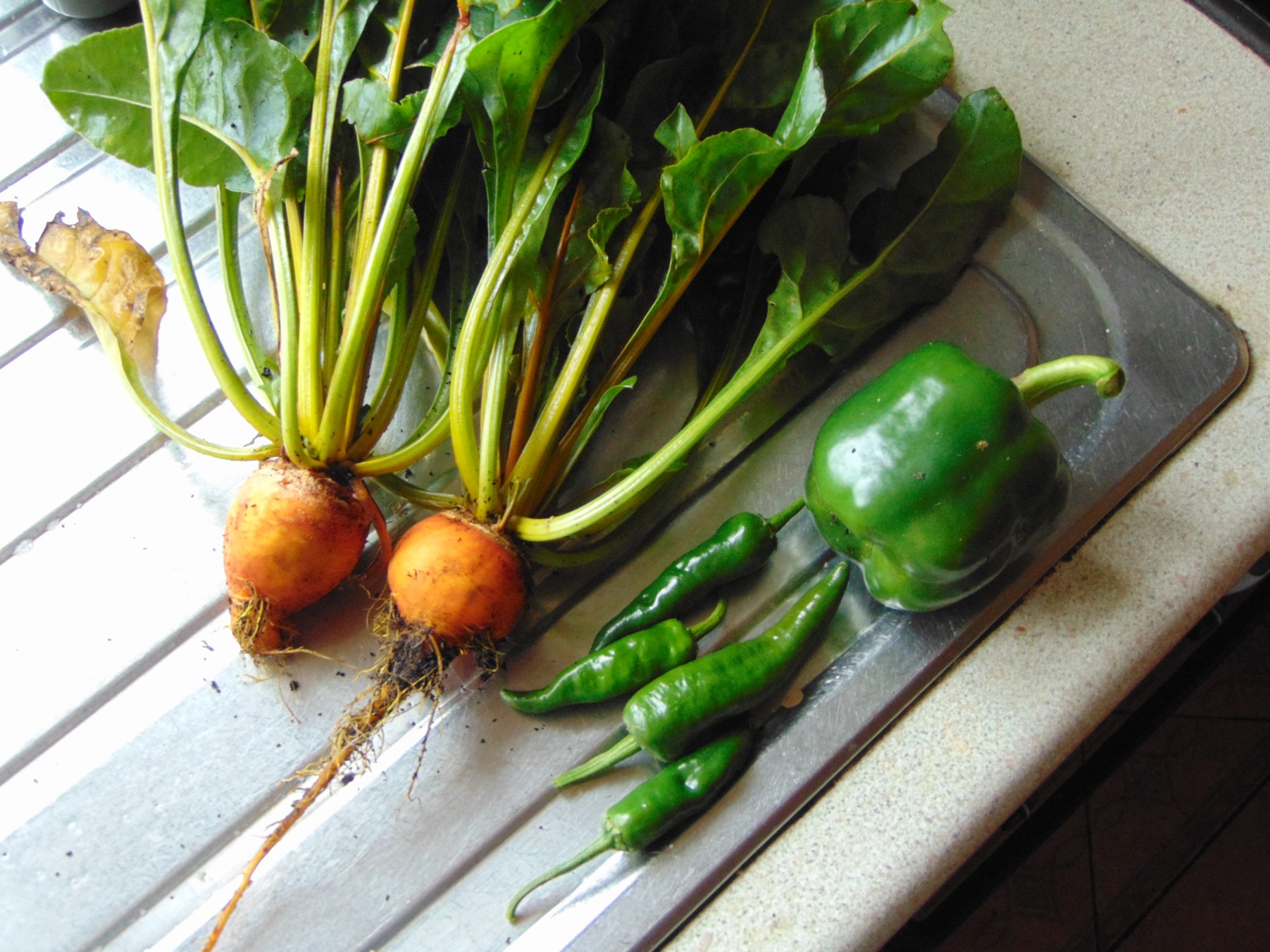 Where are the waffles? “What waffles?”

Okay, deep breath. I won’t apologise for feeling strongly, but I hope I don’t come off as trying to make myself look better by slandering others. I think people just make mistakes, but when those mistakes compound their lack of malicious or devious intent no longer matters. What do I know? I just bought amaranth flour and then realised I had no real use for it. Sure I have recipes, but I really had no need for it. I’m honestly puzzled by the fact I bought it. My brain is so preoccupied with healing it’s getting befuddled. As for the healing I’ve now hit the stage where the swelling reduces, I look good, dear reader, almost human, heh, but the pain is hitting as nerves awaken to their destiny, which is apparently to never be touched. I’m now able to wear just one binder. The world was not made for people of Jack’s height, dear reader. Ah, well, enough preambles, onto the waffles. 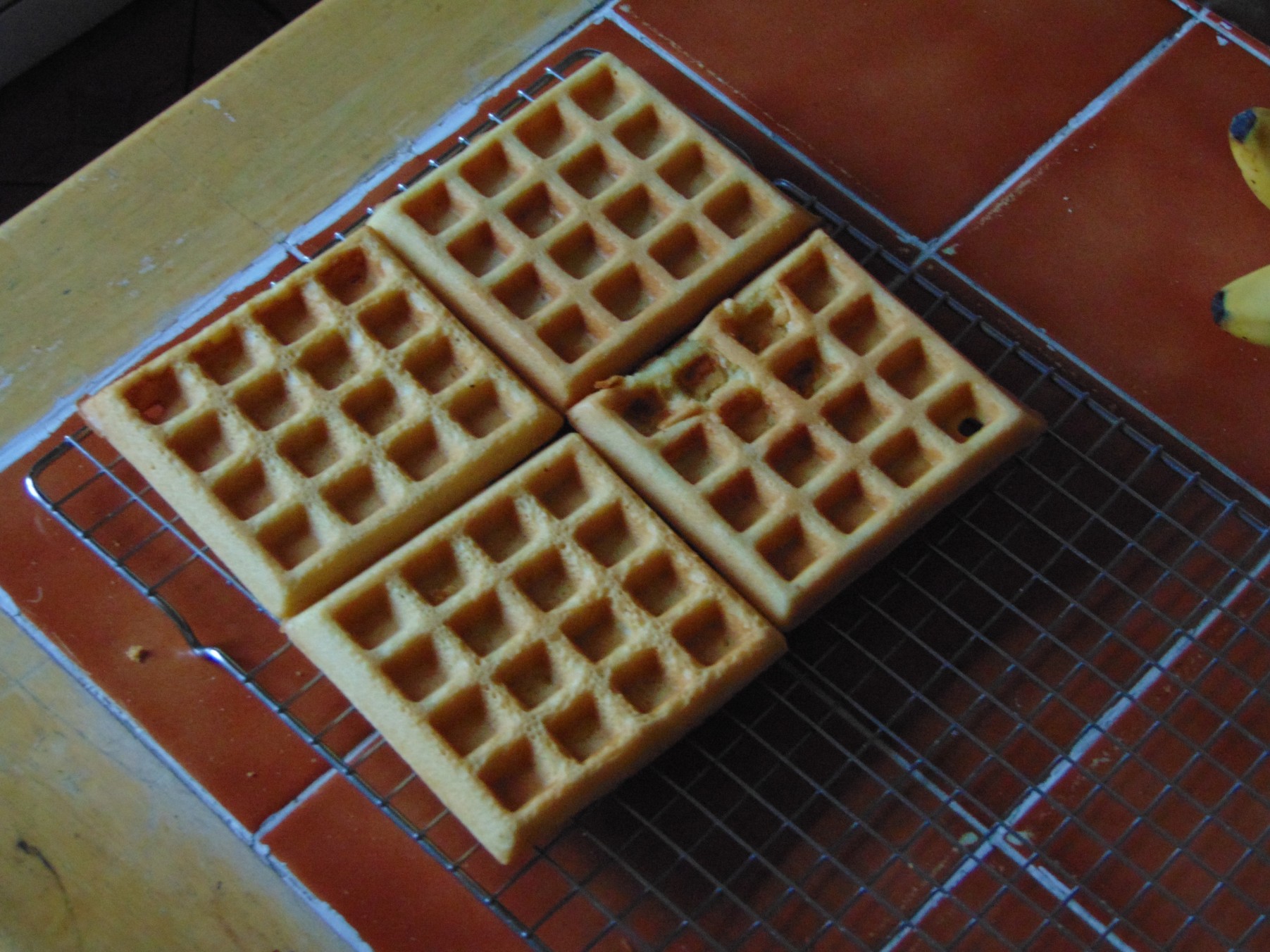 Here they are. Goodbye.

As I said I tried all amaranth, not remembering it’s a sticky mess at the best of times, but even with just a little these ran the risk of sticking, but you’ll be fine if you don’t go beyond the amount in the recipe. These are sweetened, but not sweet. You need something to cut through the blandness of the rice four and the strong taste of the unroasted amaranth flour. They”re not super crispy, but they’re also not limp. They’re ideal s a sandwich bread replacement. The amaranth flour adds a lot more nutritional value than just the rice flour on its lonesome. Yeah, that’s all there is to say. A simple recipe, but useful. I see the same recipes recycled over and over, often by companies trying to sell you on their products and then by the other companies or people getting paid to advertise them. You can do so much more then most people will know on a free from diet, never forget that, dear reader, never give up and just accept. Fight, fight to be and do better.

Makes 4 Waffles. Can be frozen.

1. Turn on Waffle Iron. Beat Eggs until frothy using a whisk, then mix in Milk, Olive Oil and Sugar beat until combined.

2. Add in Flours and Baking Powder whisk until a smooth, runny batter has been formed.

3. Add enough Batter to warmed Waffle Iron to fill the plates, close and cook for 7-10 minutes until waffles are golden brown and the bottom is crisp. Remove wih a rubber spatula and let cool for a few minutes, Waffles will crisp up slightly more as they cool. Repeat until batter is used up.