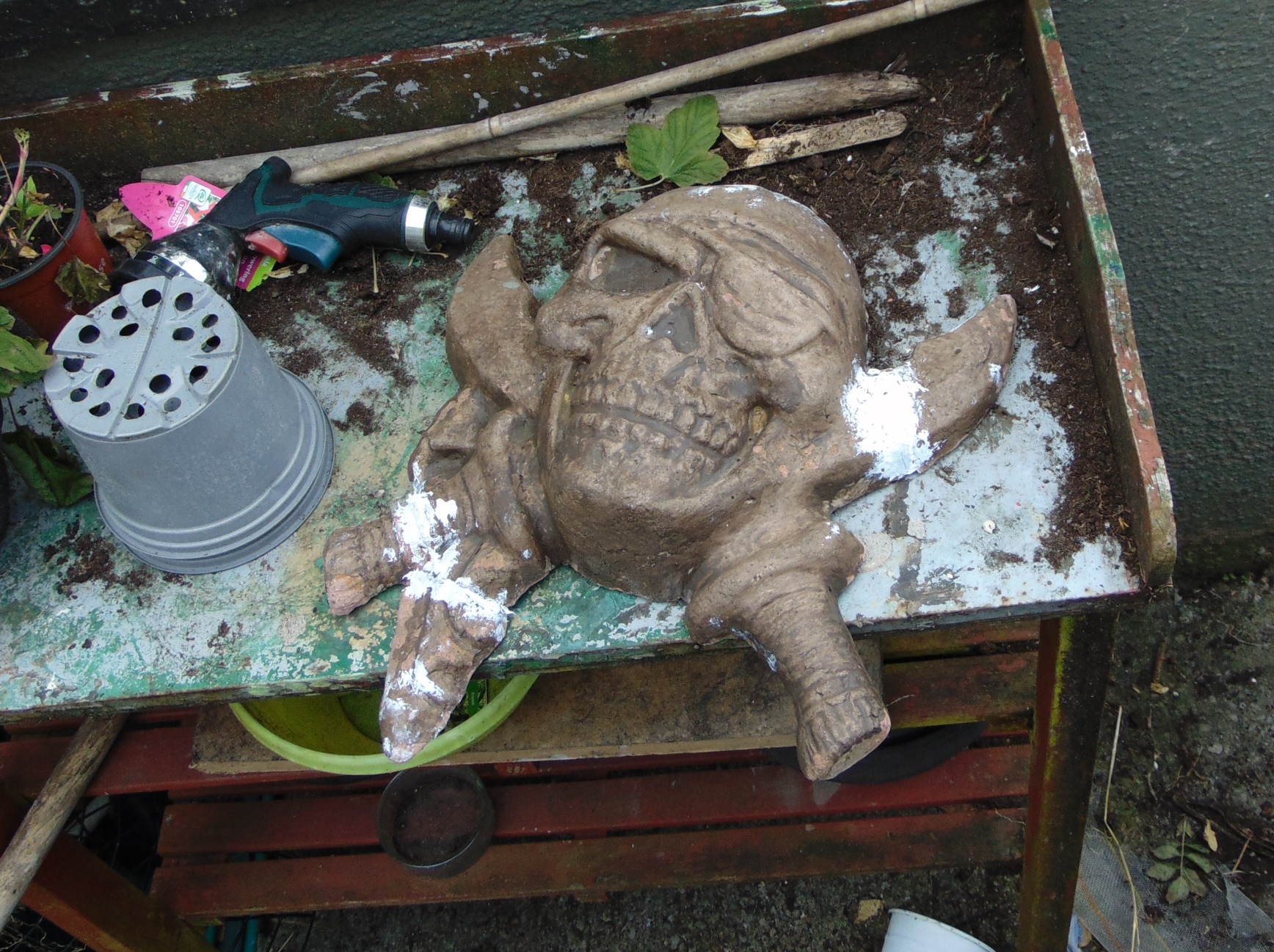 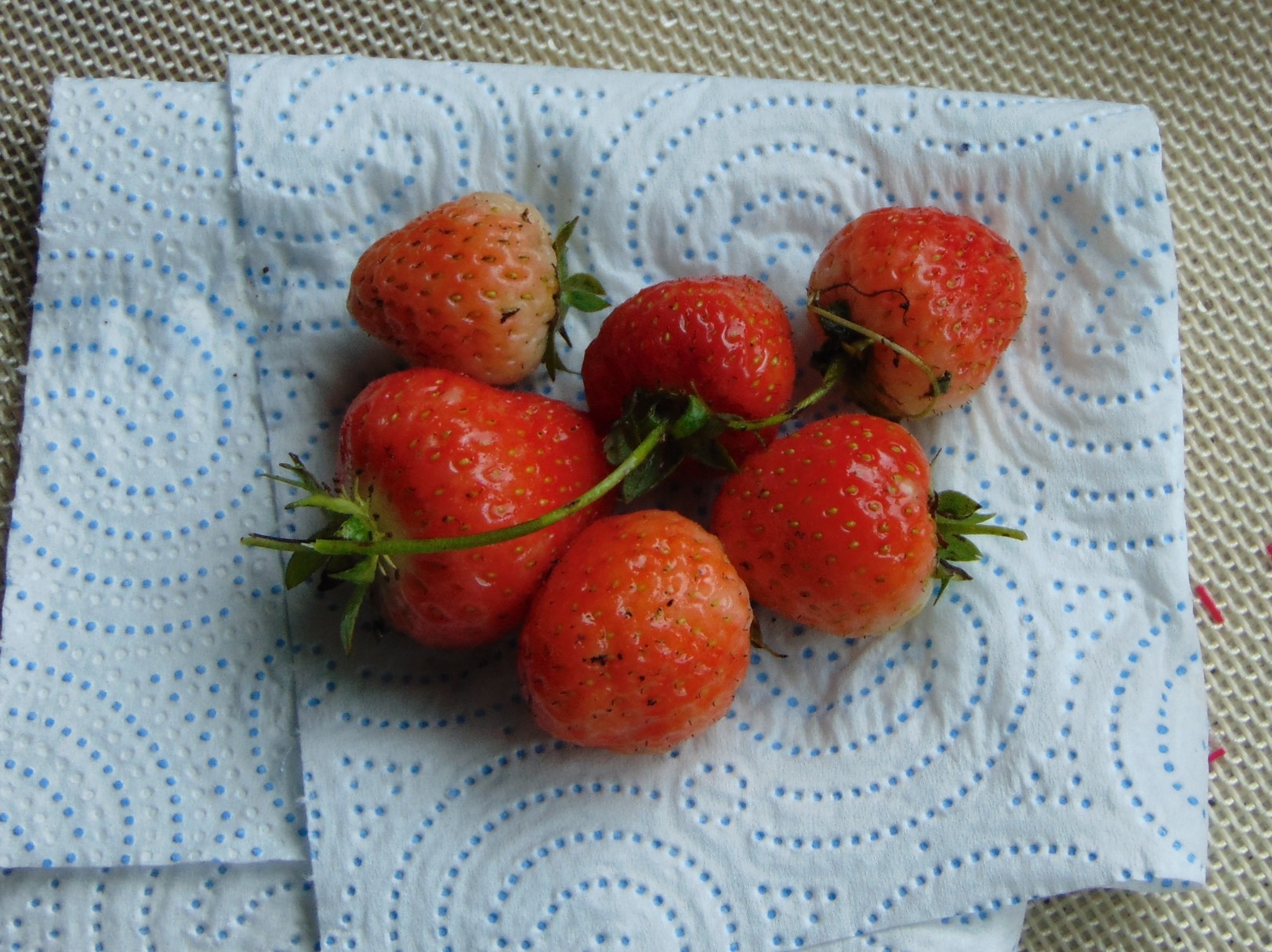 When they’re not waterlogged they do much better. 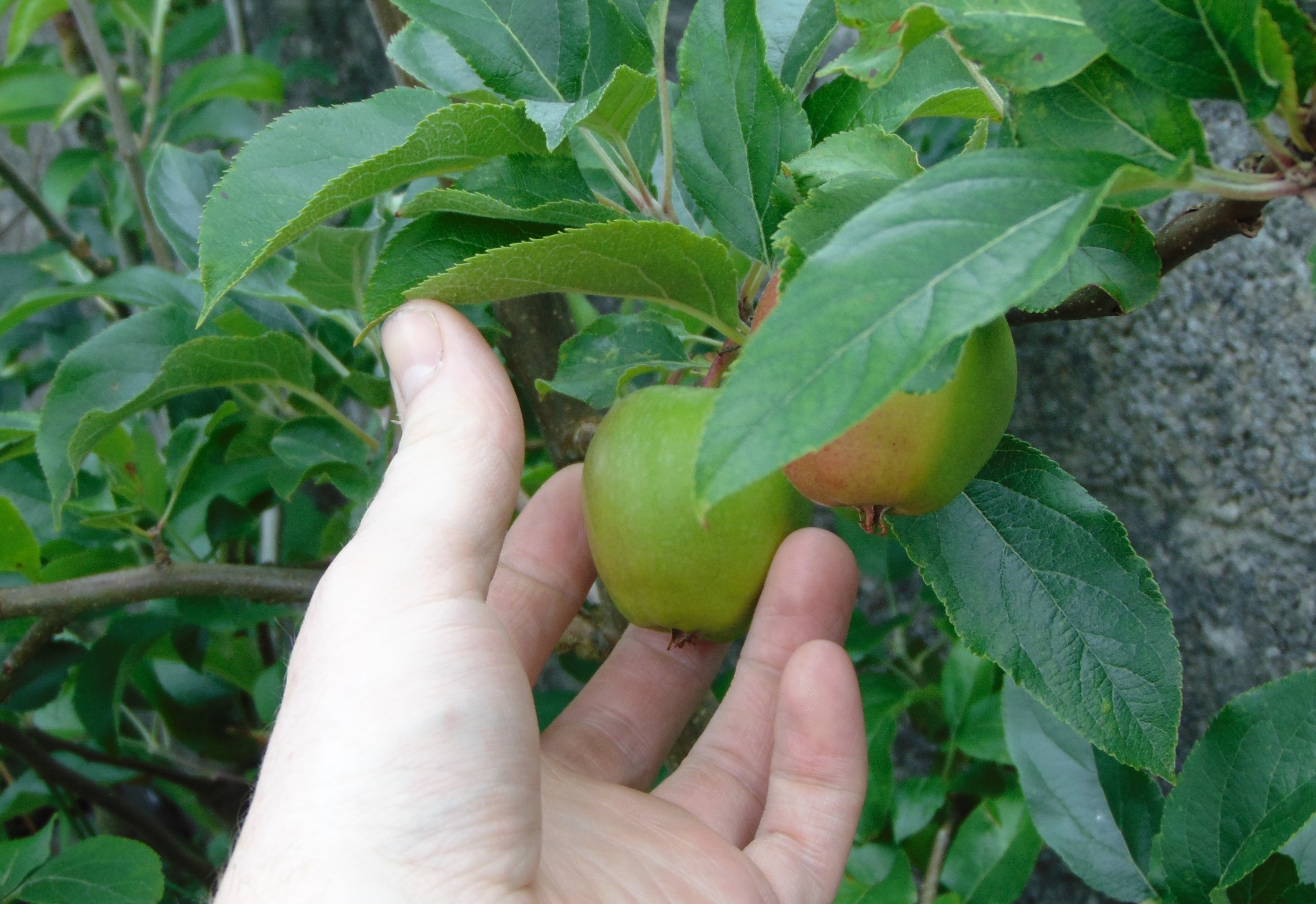 Even the last to flower tree is now bearing fruit. This is the earlier elstar. 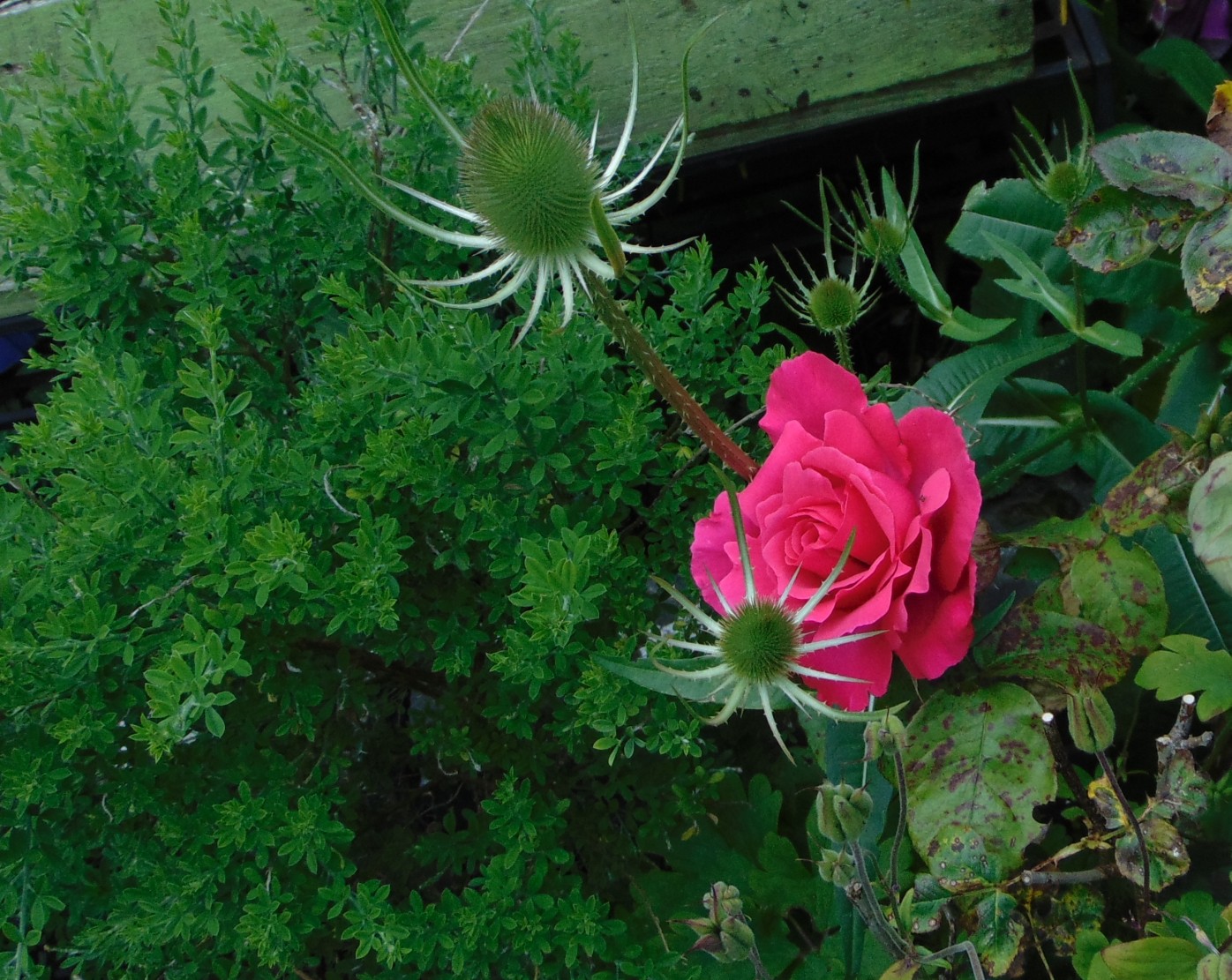 The Teasel is stuck in every other plant. 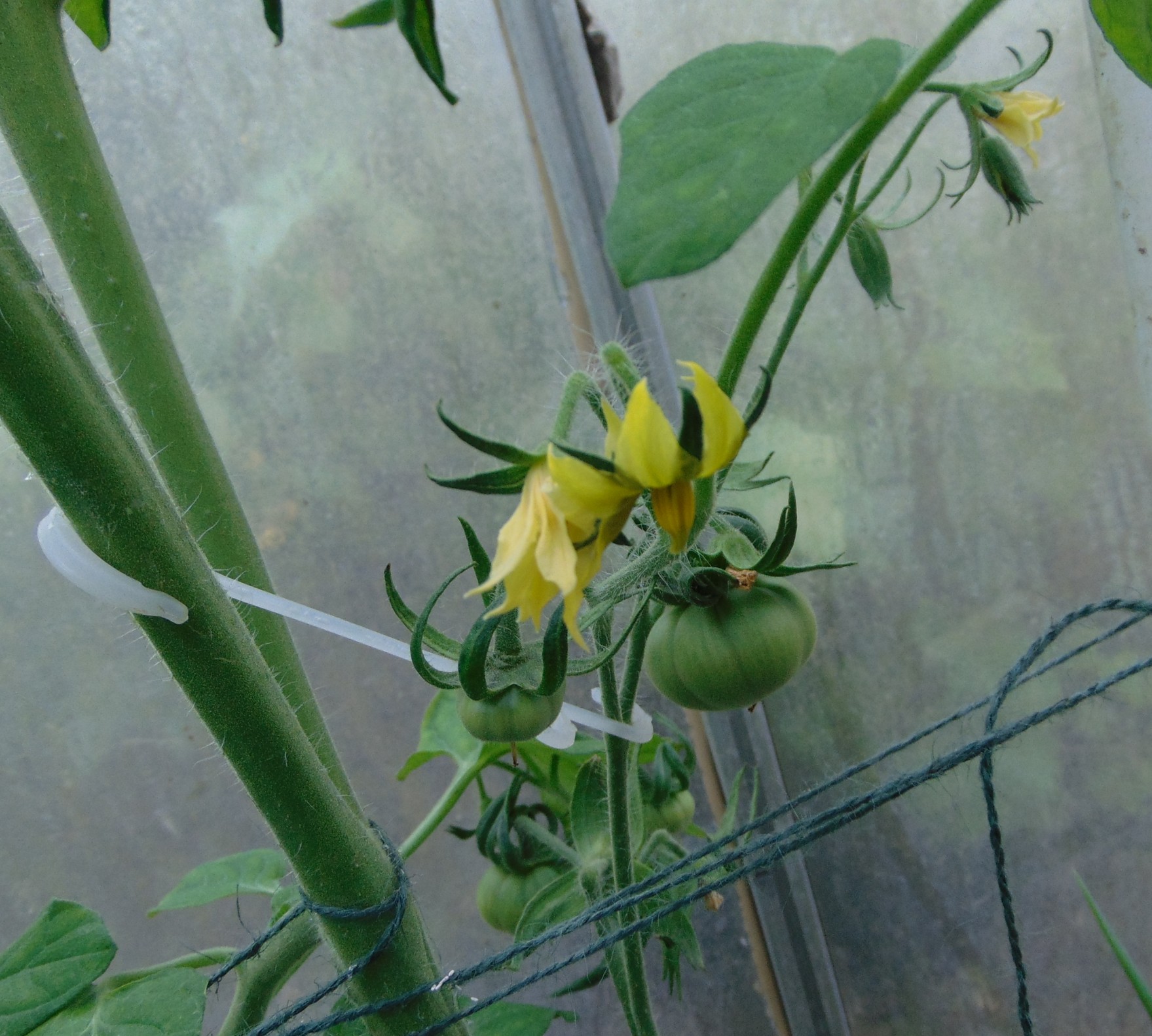 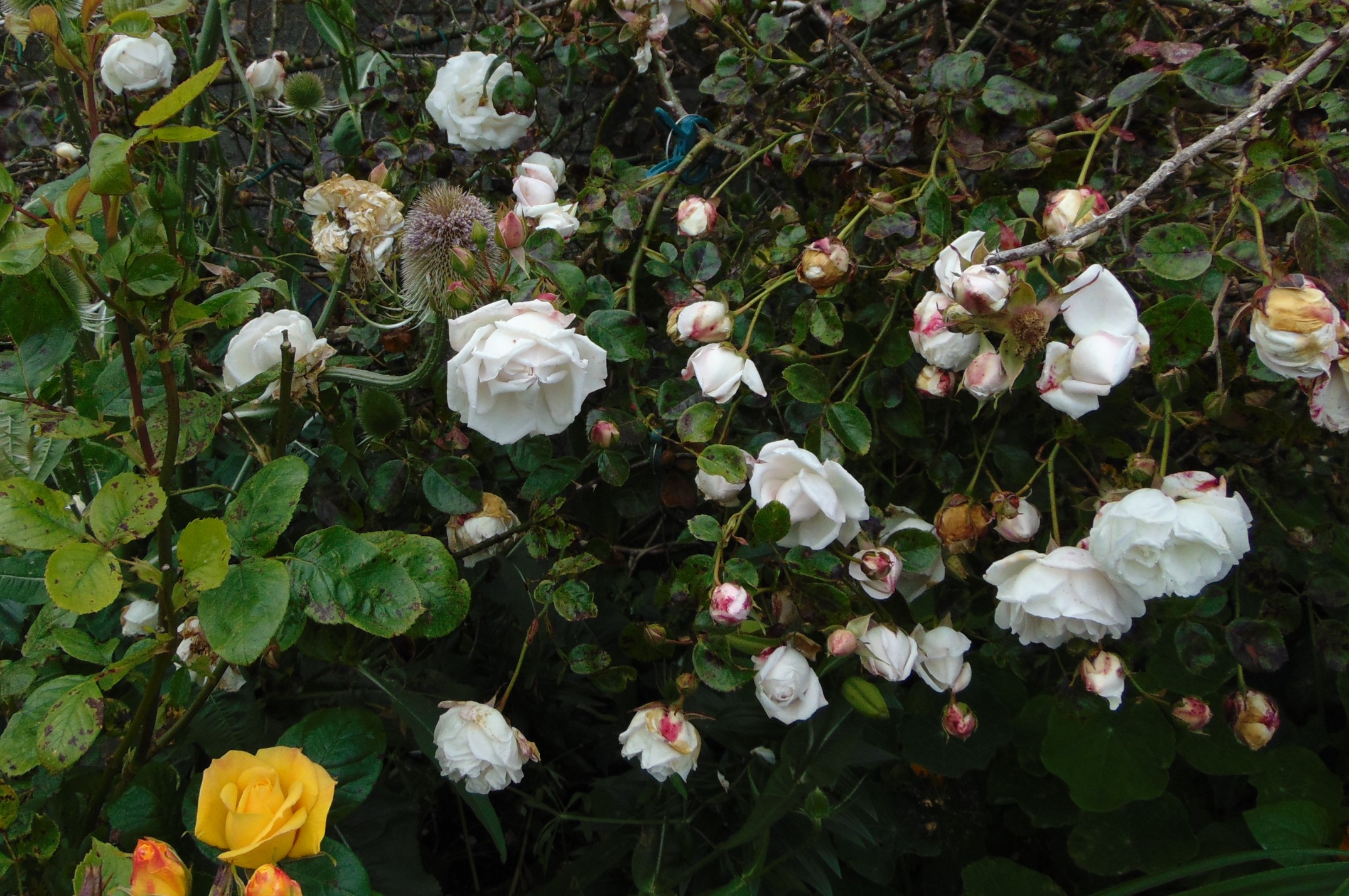 The Rambler is actually weighed down with flowers. 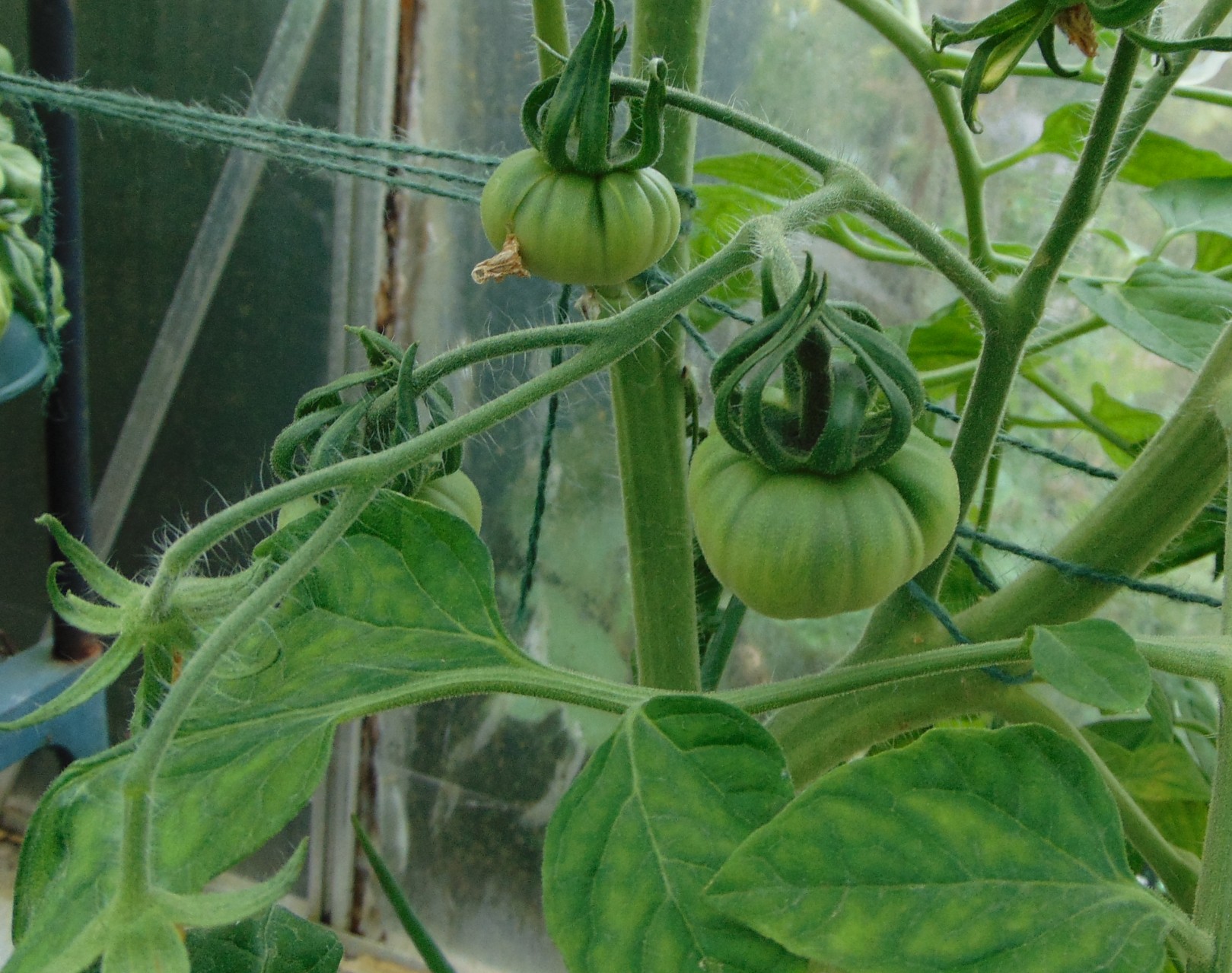 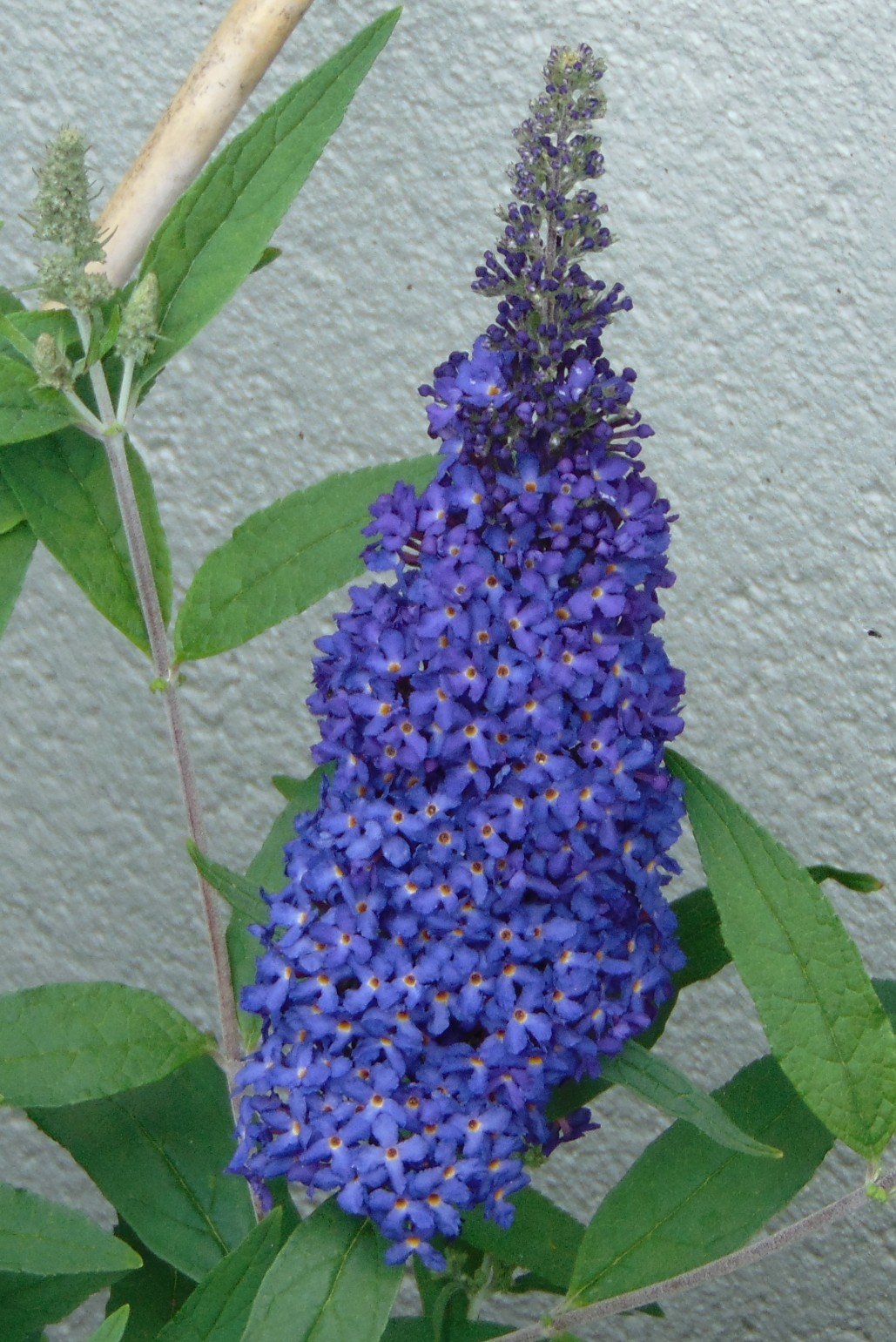 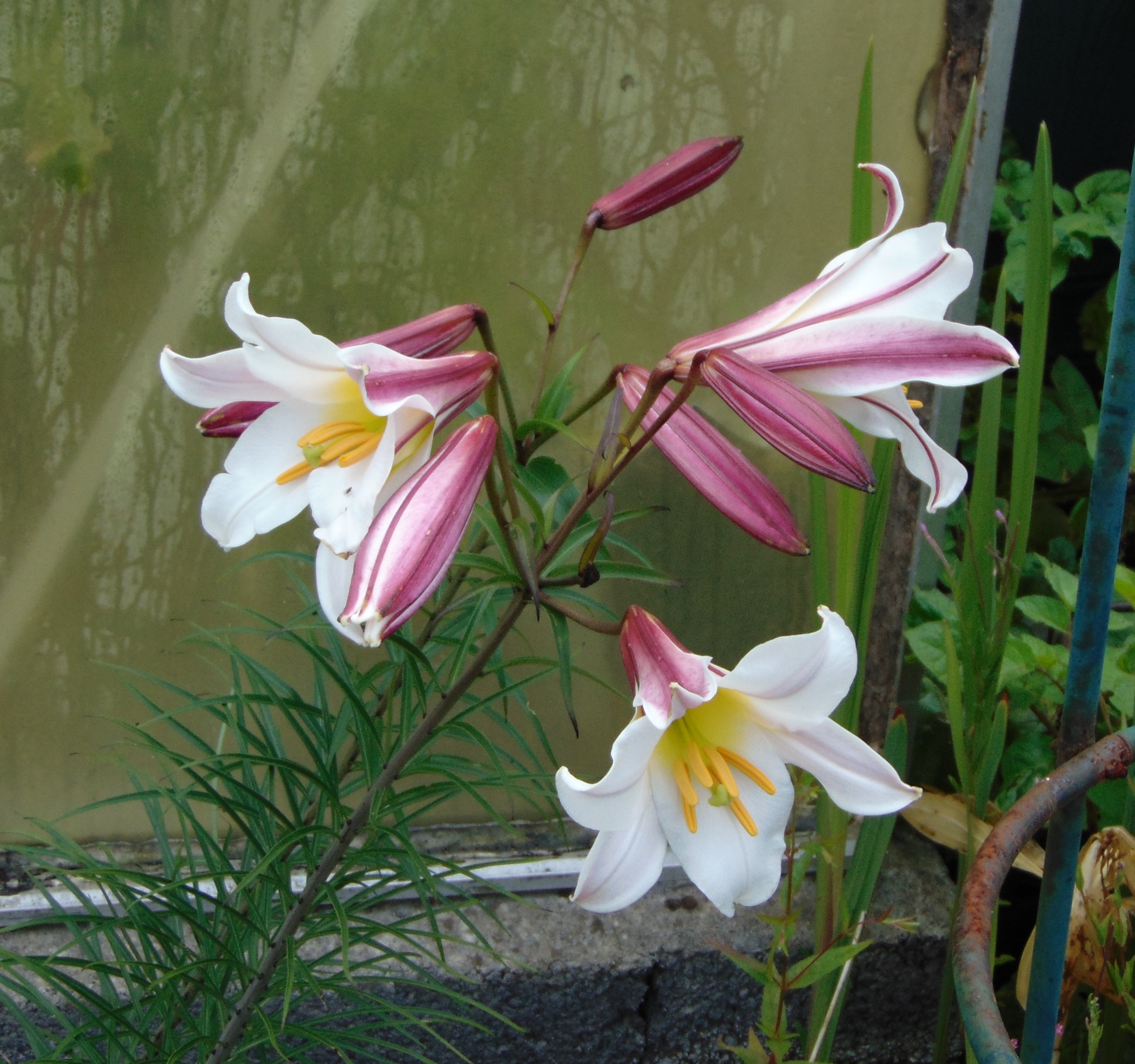 Such a thin stem to support those. 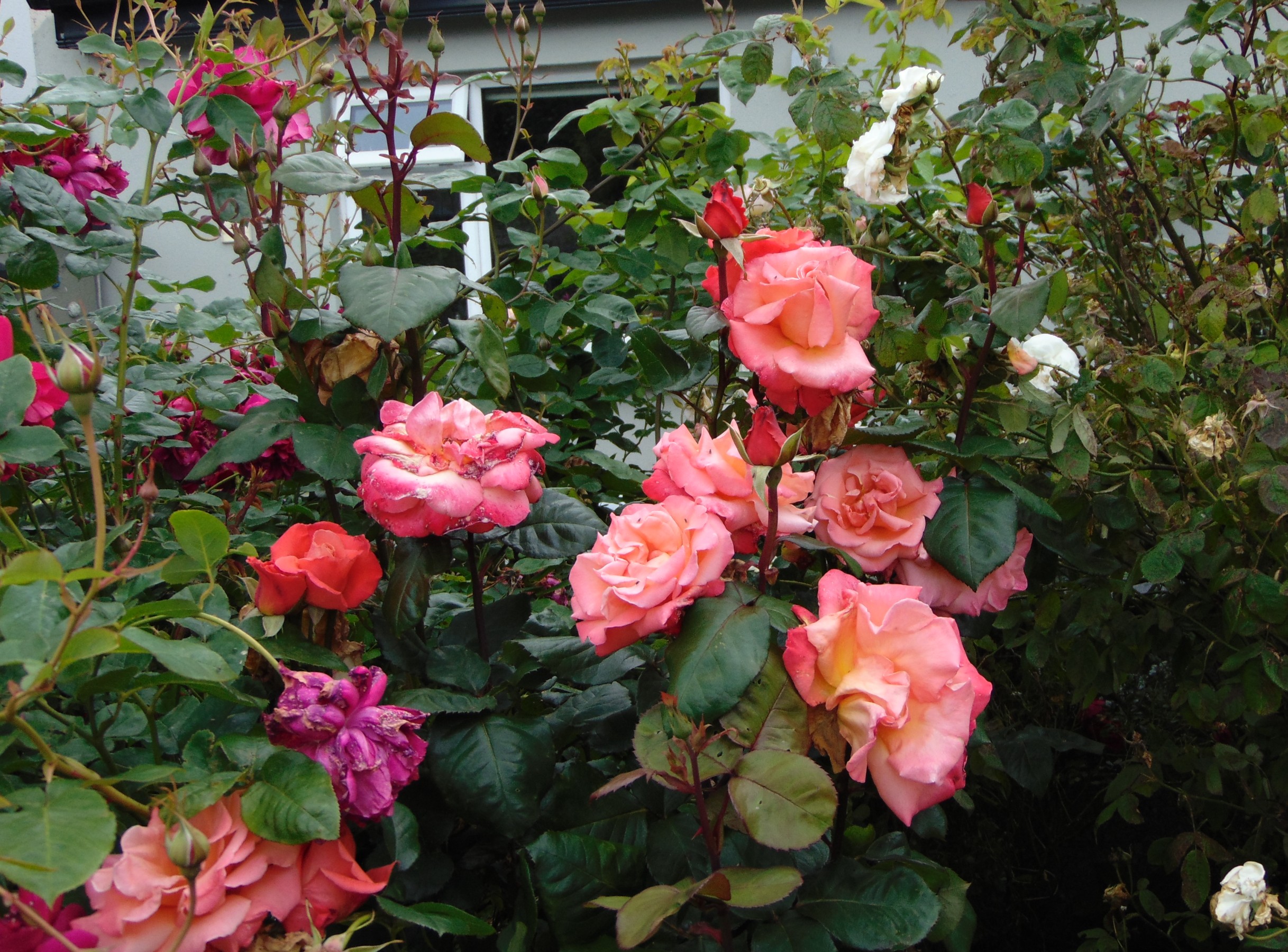 Yo, Dear Reader, today we remember Pirate Skull that was instrumental in the creation of the Gargoyle Gang, it’s not gone, it just slipped off and needed repairing. I think the Rockery has been sinking, which isn’t that surprising considering the weight of the edges, then I went to it to get a planter and I was met with the skull staring up at me. I’ve been meaning to repair the broken edge and now I’ll have to repaint it too. I make things to last, Dear Reader, the Pirate Skull and The Devil are a good half bag, at least, of cement mix between them, a little tumble won’t do much harm. I’m hoping to do a grey wash to preserve the details. Never expected this to be an integral part of the garden, but here we are, Dear Reader, I blame that cheery grin, it’s just infectiously merry. 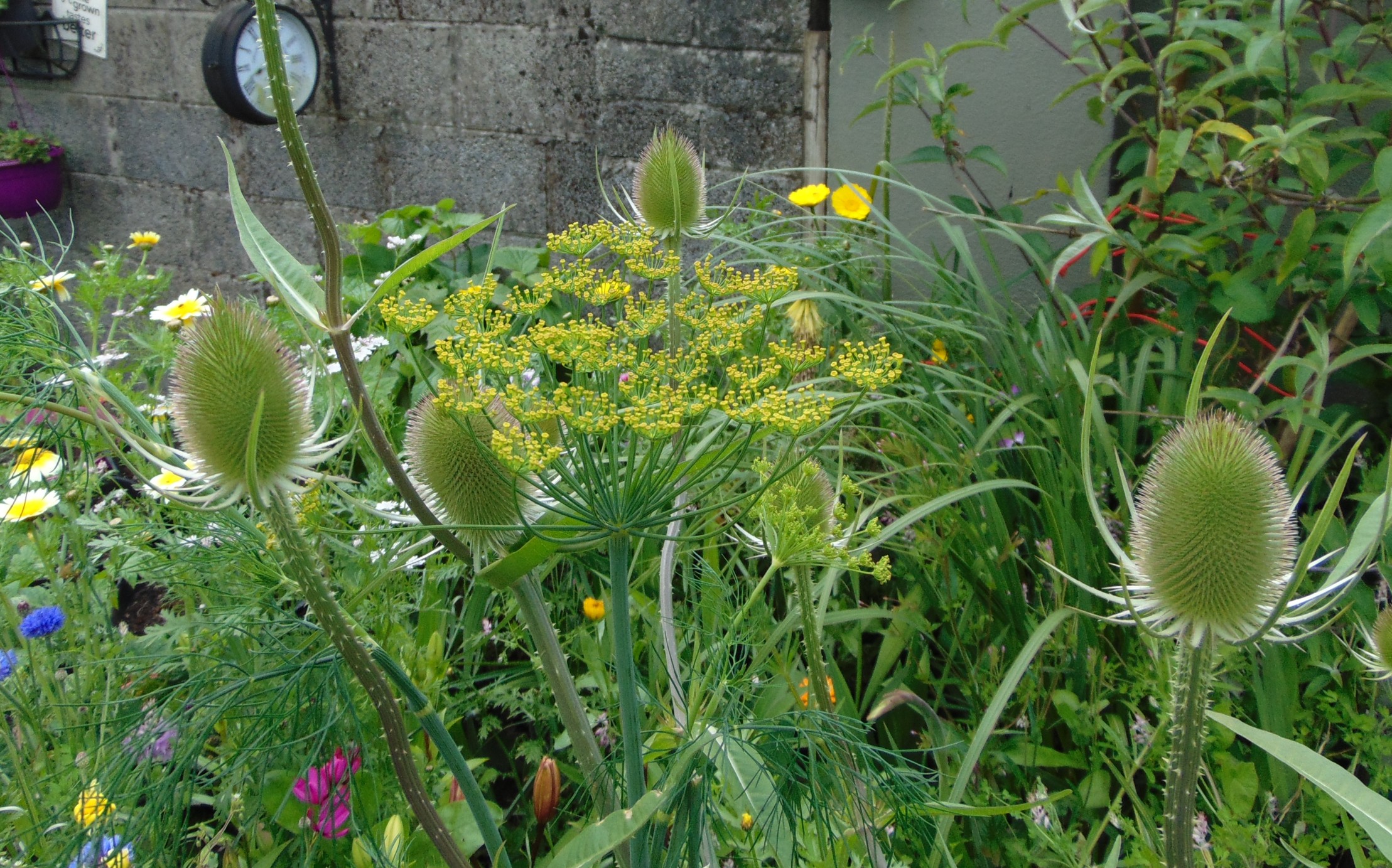 This is extremely tall and thin. 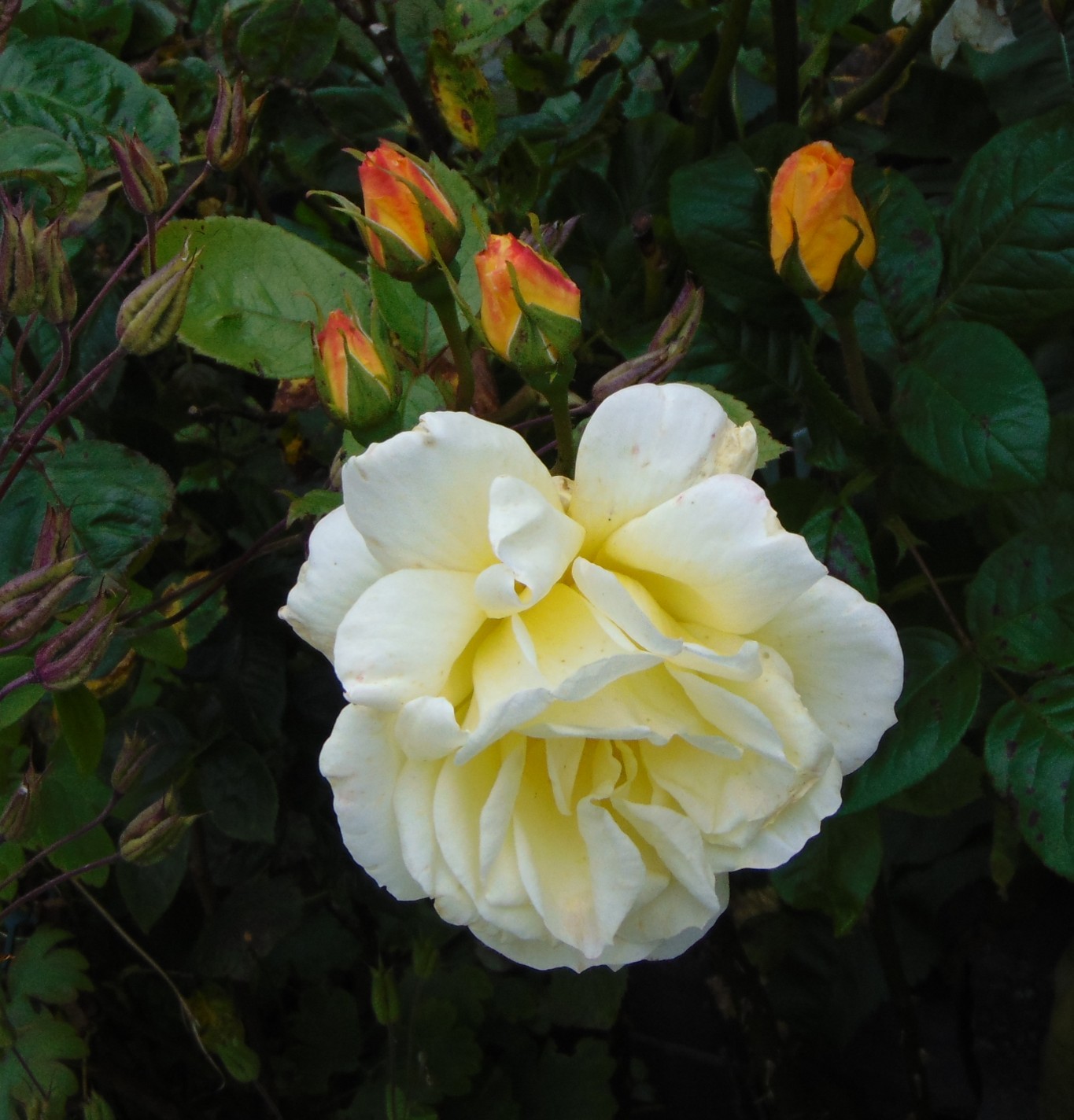 Stuck in the ground in a bucket and better for it. 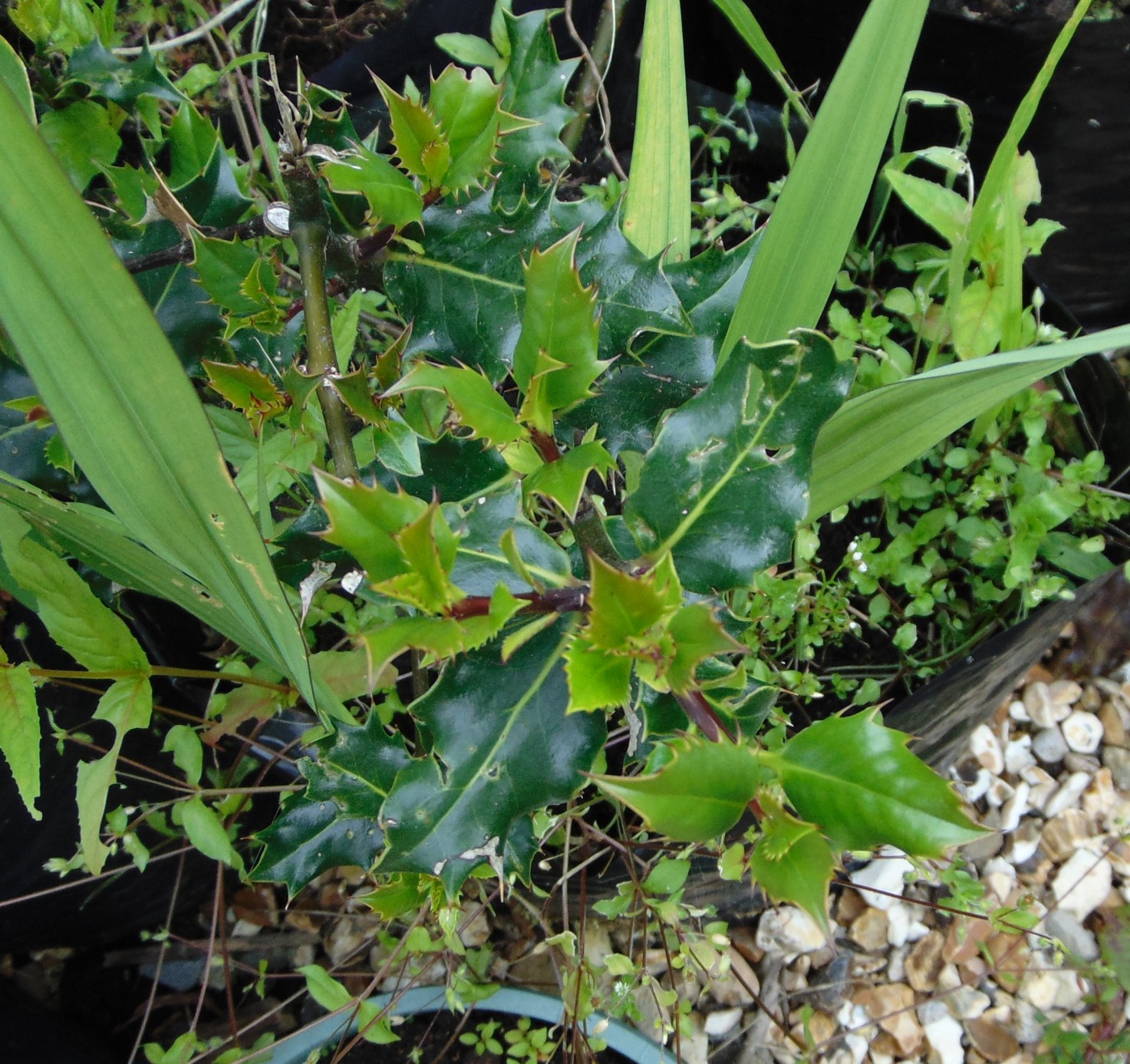 The holly chunk I found is really starting to grow now. 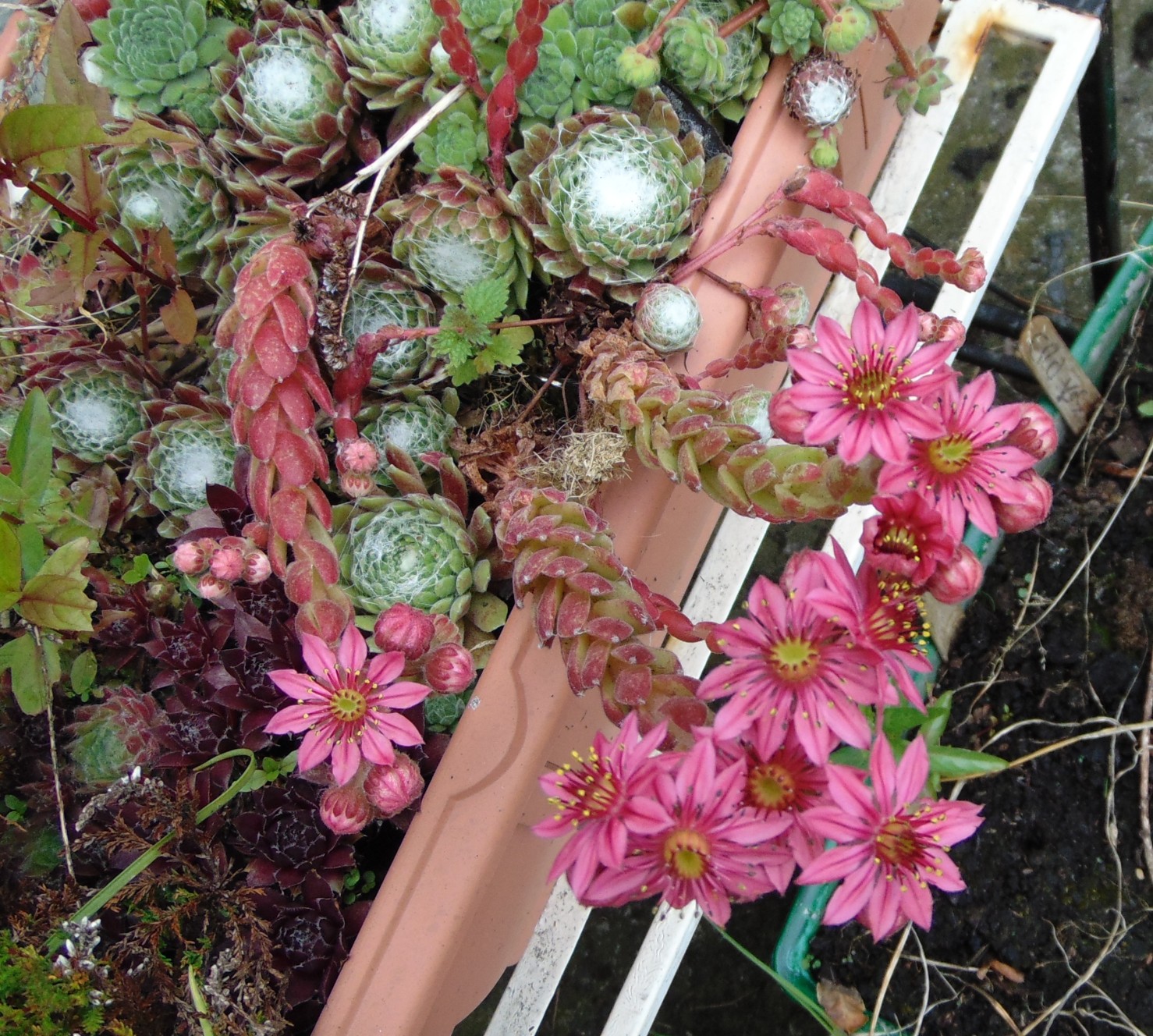 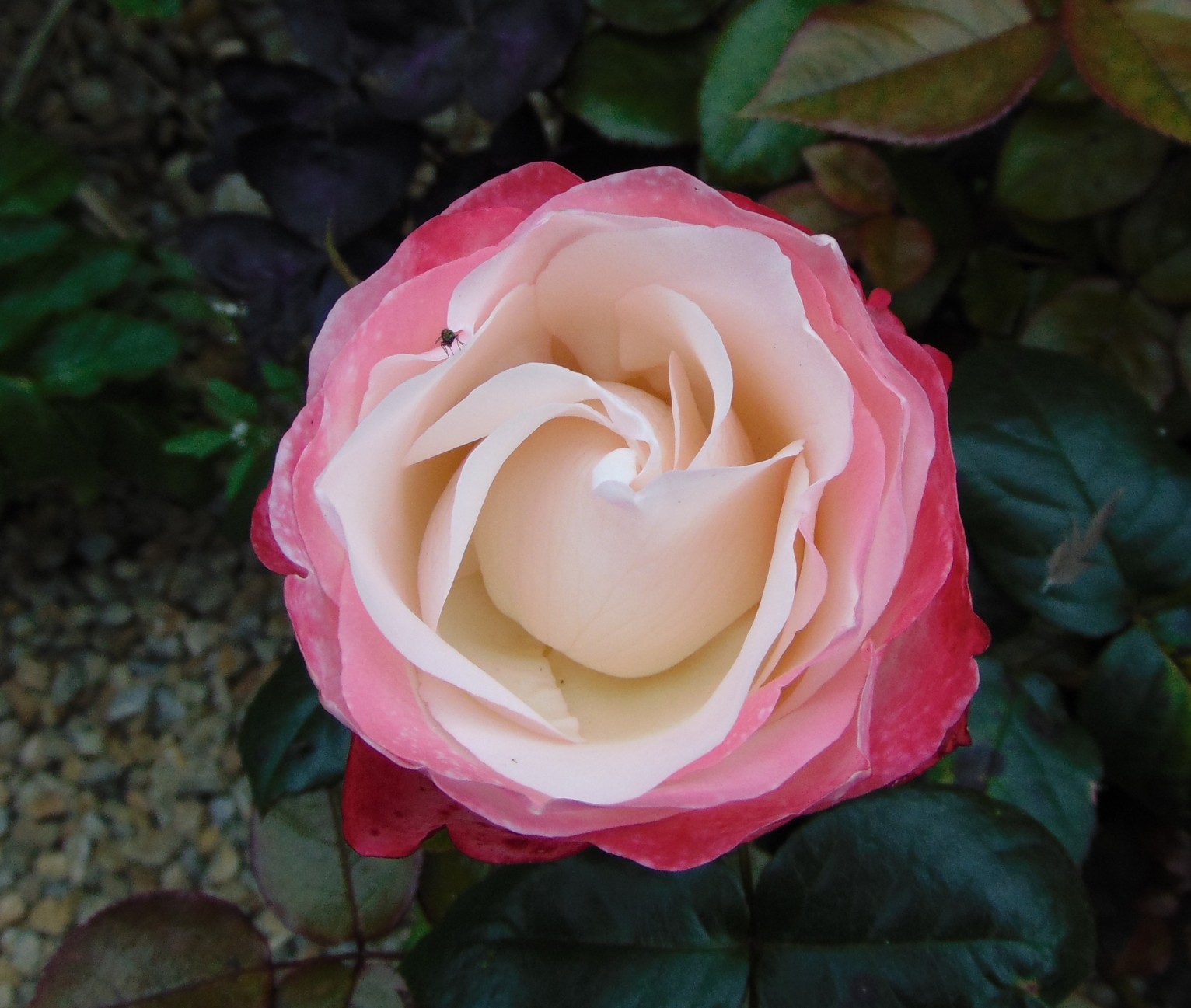 Much prettier than advertised. 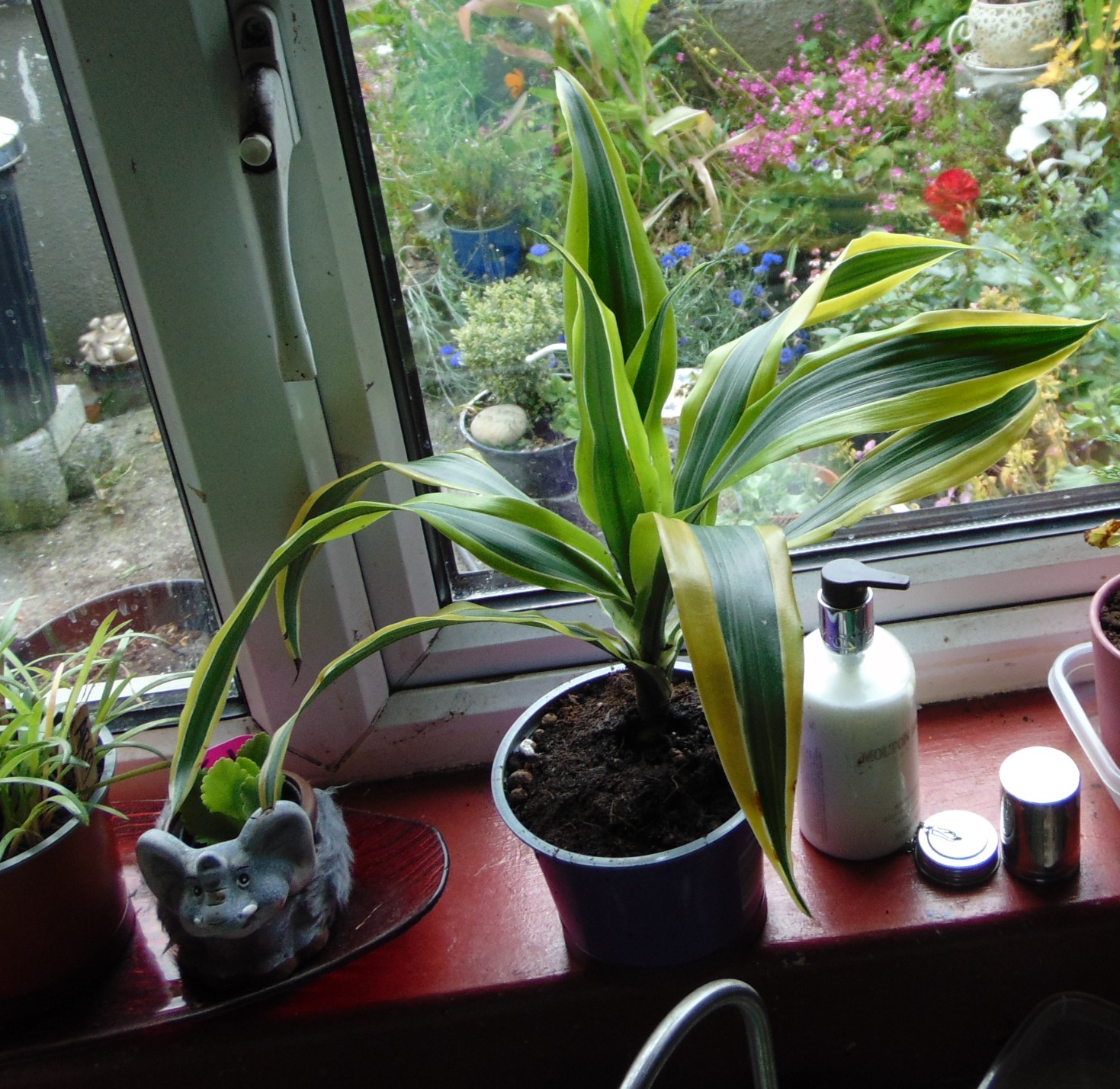 Good old hardy Dracaena. Flowers are getting scarce so I grab them when they’re cheap. 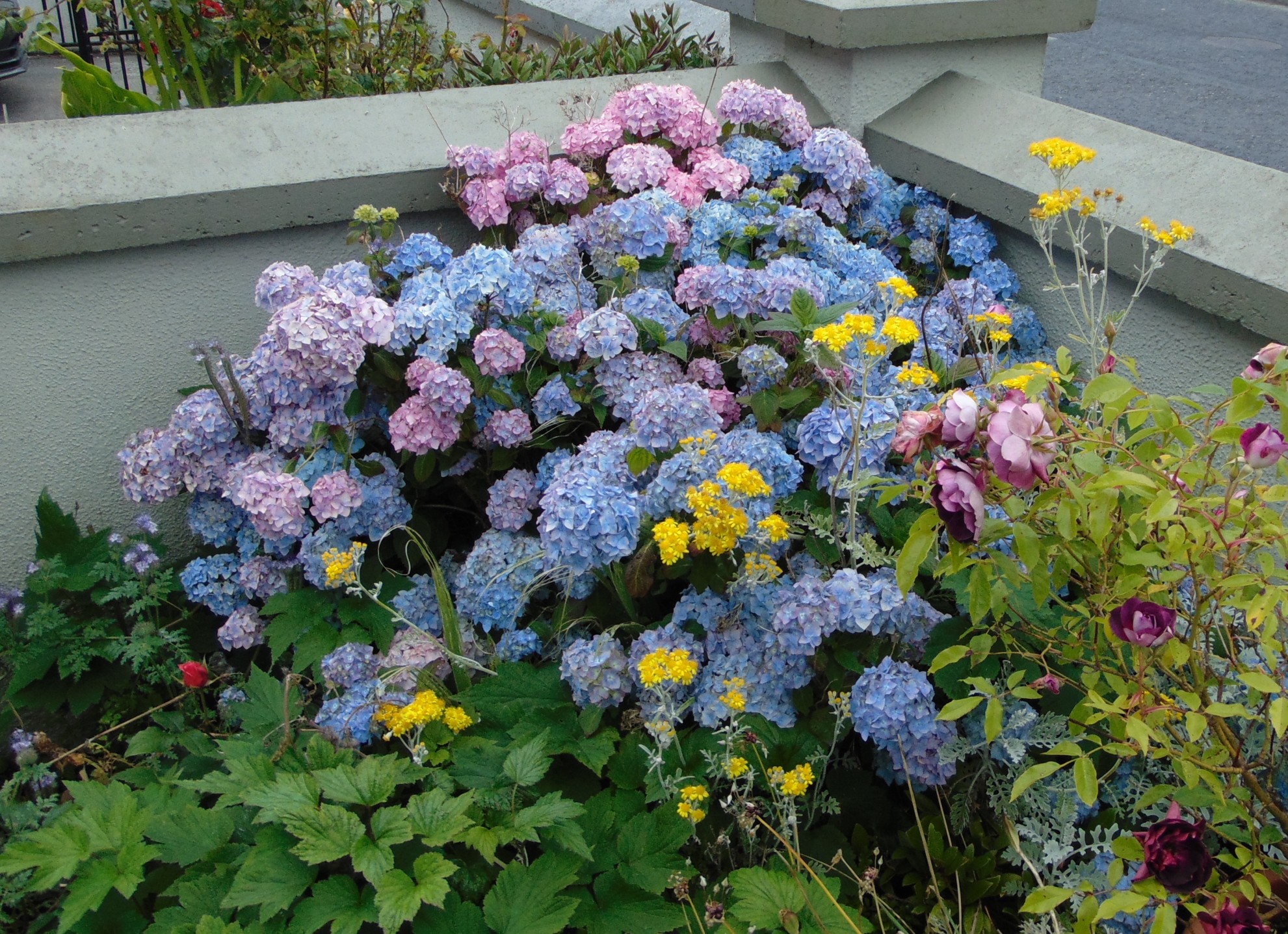 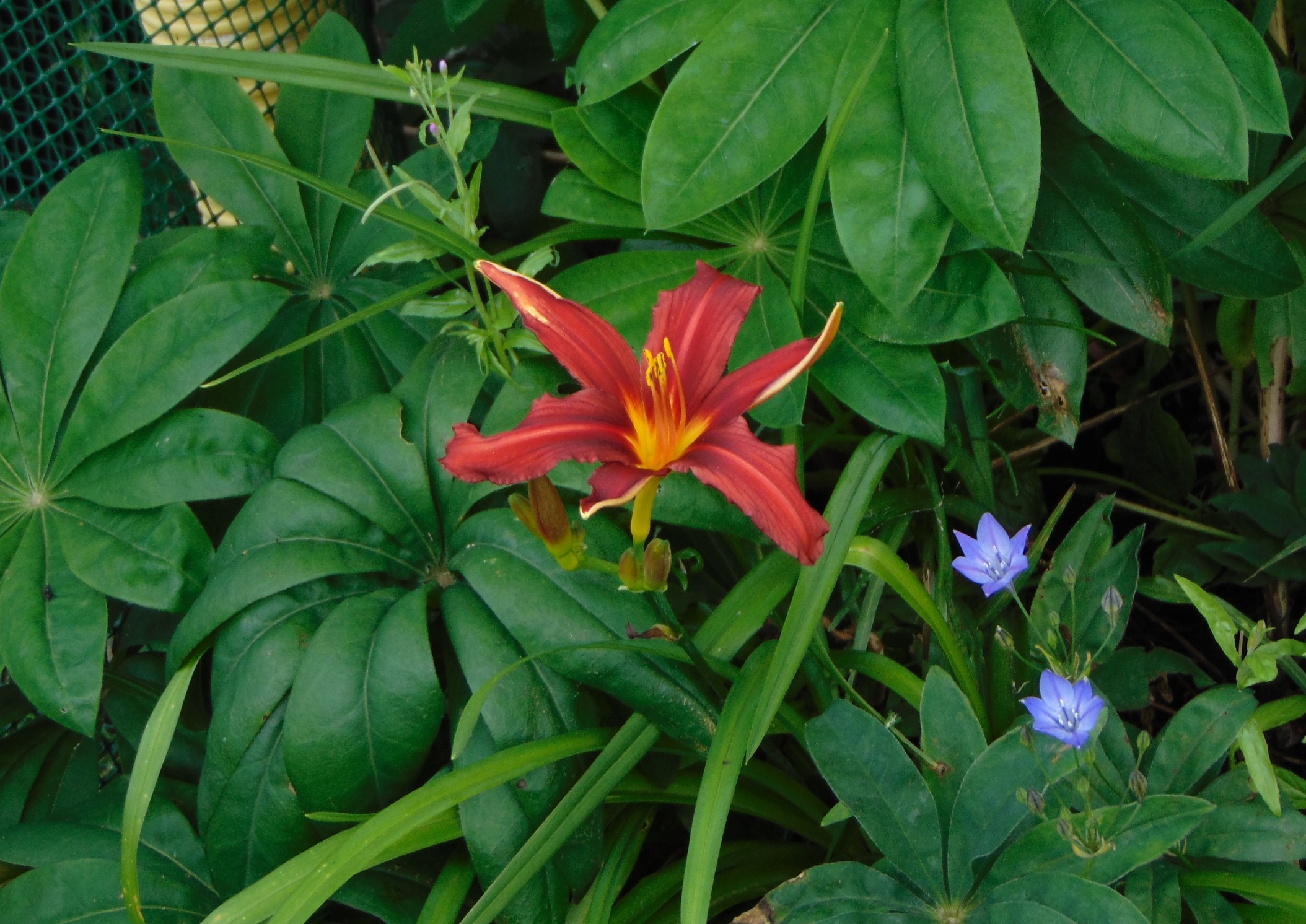 This was once in what was Pig Side Back. 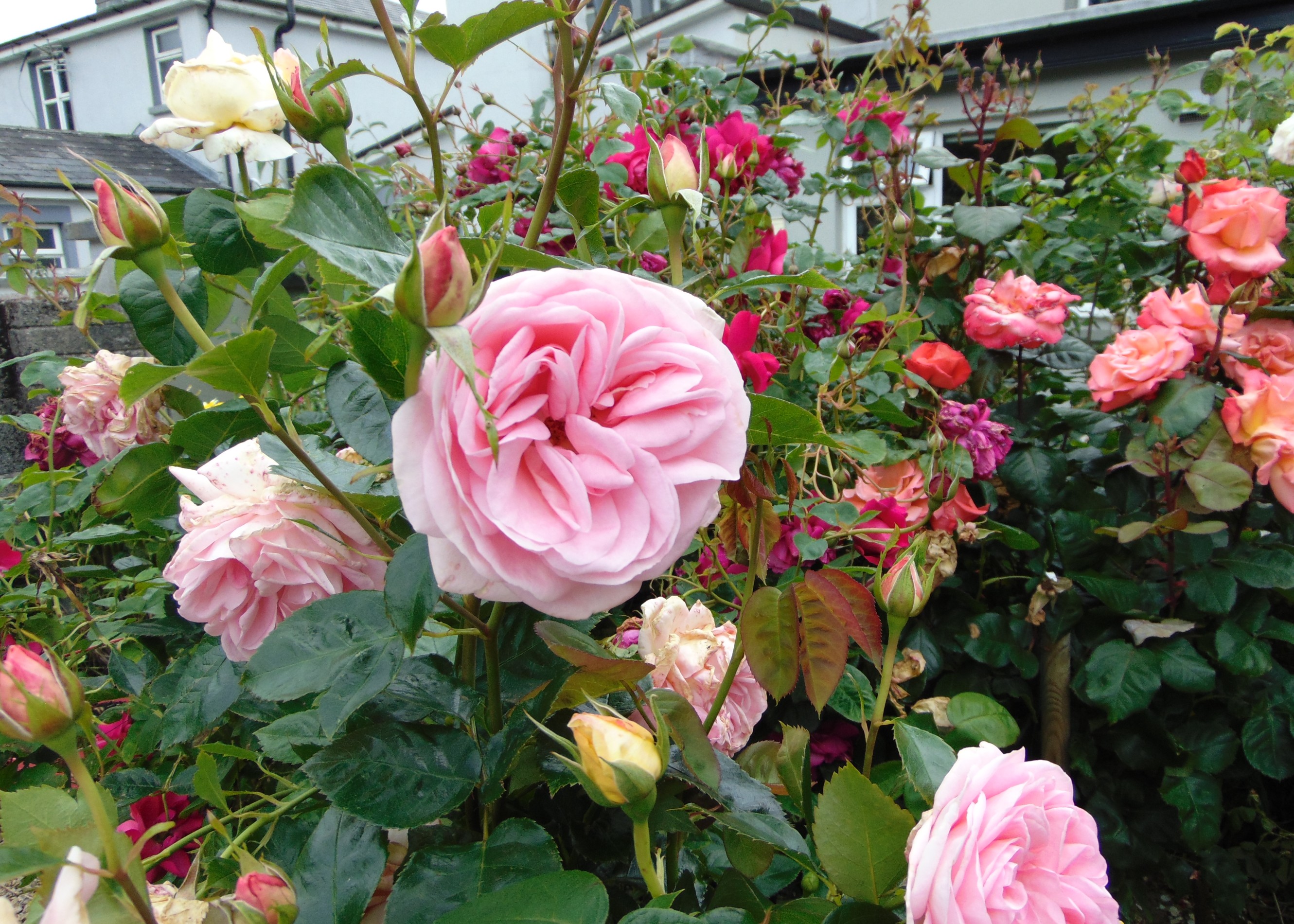 You take one, you take them all.

I decided that today was the last of the squash planting, I put a few in with the peas that may be starting or not, I’ve given up, Dear Reader, another two went into pots and when I shook out the remaining compost, adding some to another bin to rest I just said that’s enough. Then I walked past the squash seedlings left and said maybe just a few more. I’ll be planting more root vegetables in the pots as they empty, but I won’t need to amend those. I’m not sure what the weather is doing, it isn’t any Summer we’ve known, but things are growing and I may as well try as just give up. I always say no year is ever alike and this year really brings that home, it’d be easier to face if it were wet and dim, but it’d overcast and weltering, then sometimes cold and breezy and often when I’m in and tired, sunny. If it stays dry I may yet get to try out my new soaking hose. Exciting times, Dear Reader, try not to get overstimulated with these posts. Until later, stay safe and take care. 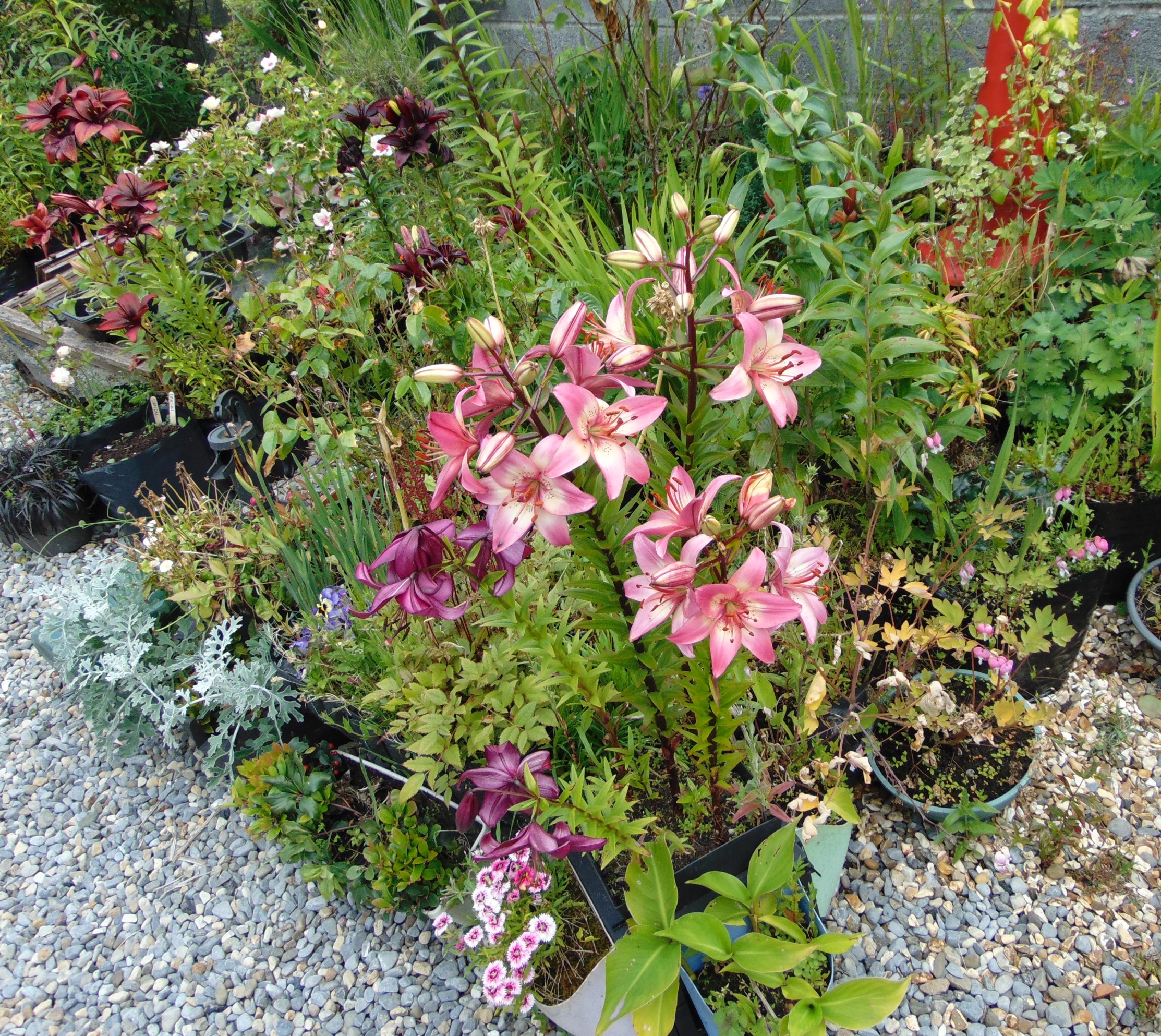 Chaotic, but I love it. 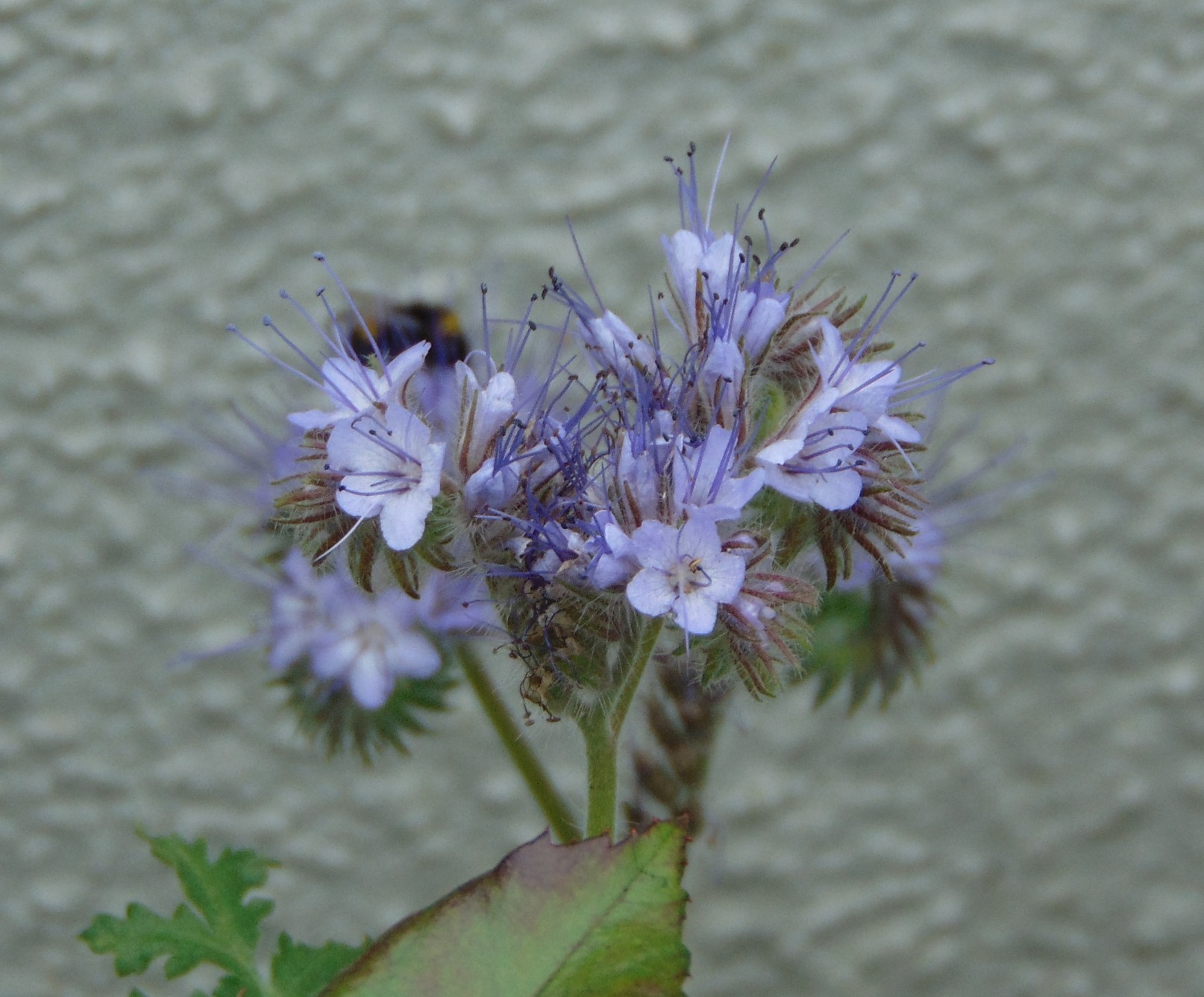 The bees love these self-seeded flowers. Might be wild lupins. 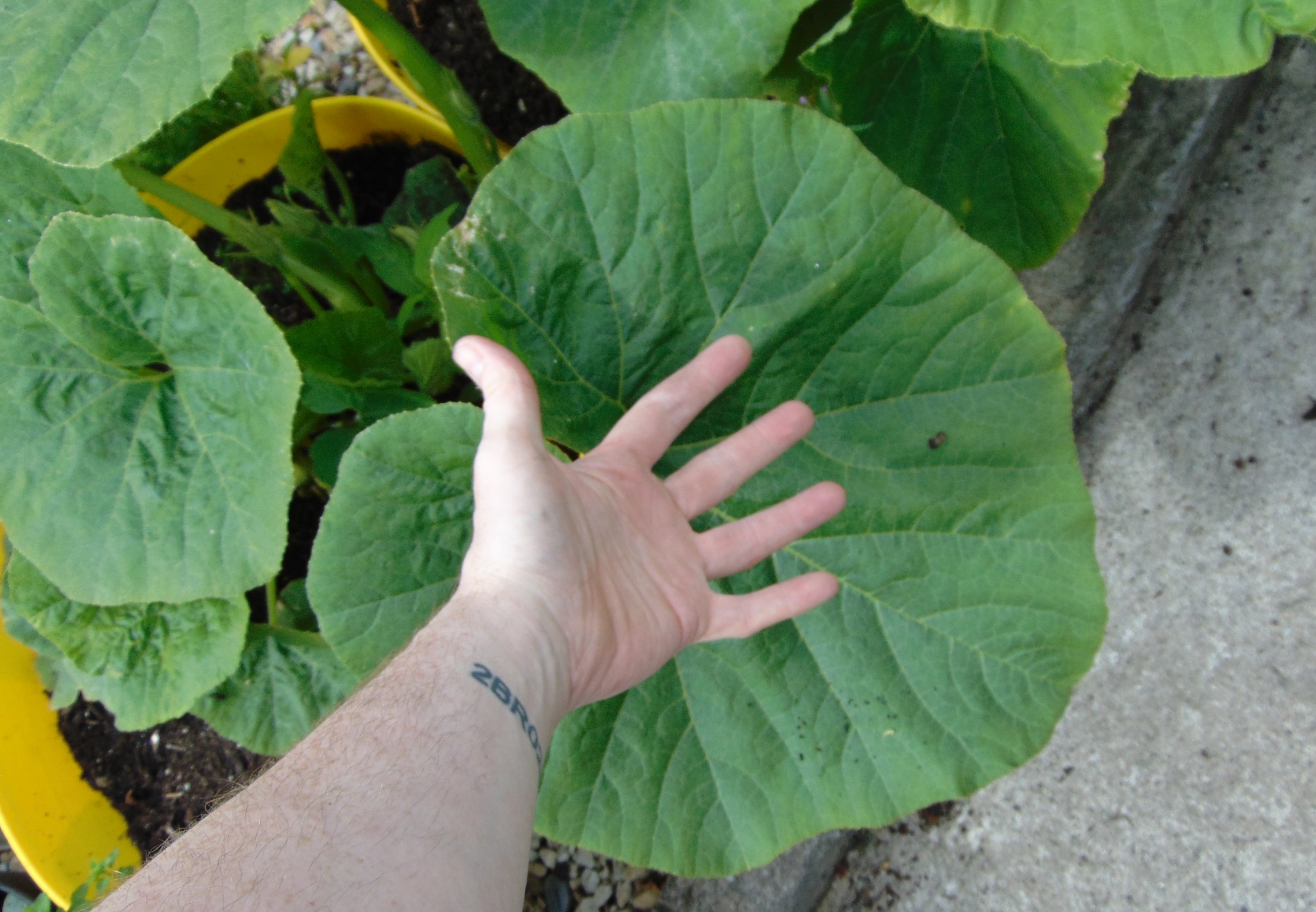 My hands are large, but the Blue Pumpkin leaves are larger. 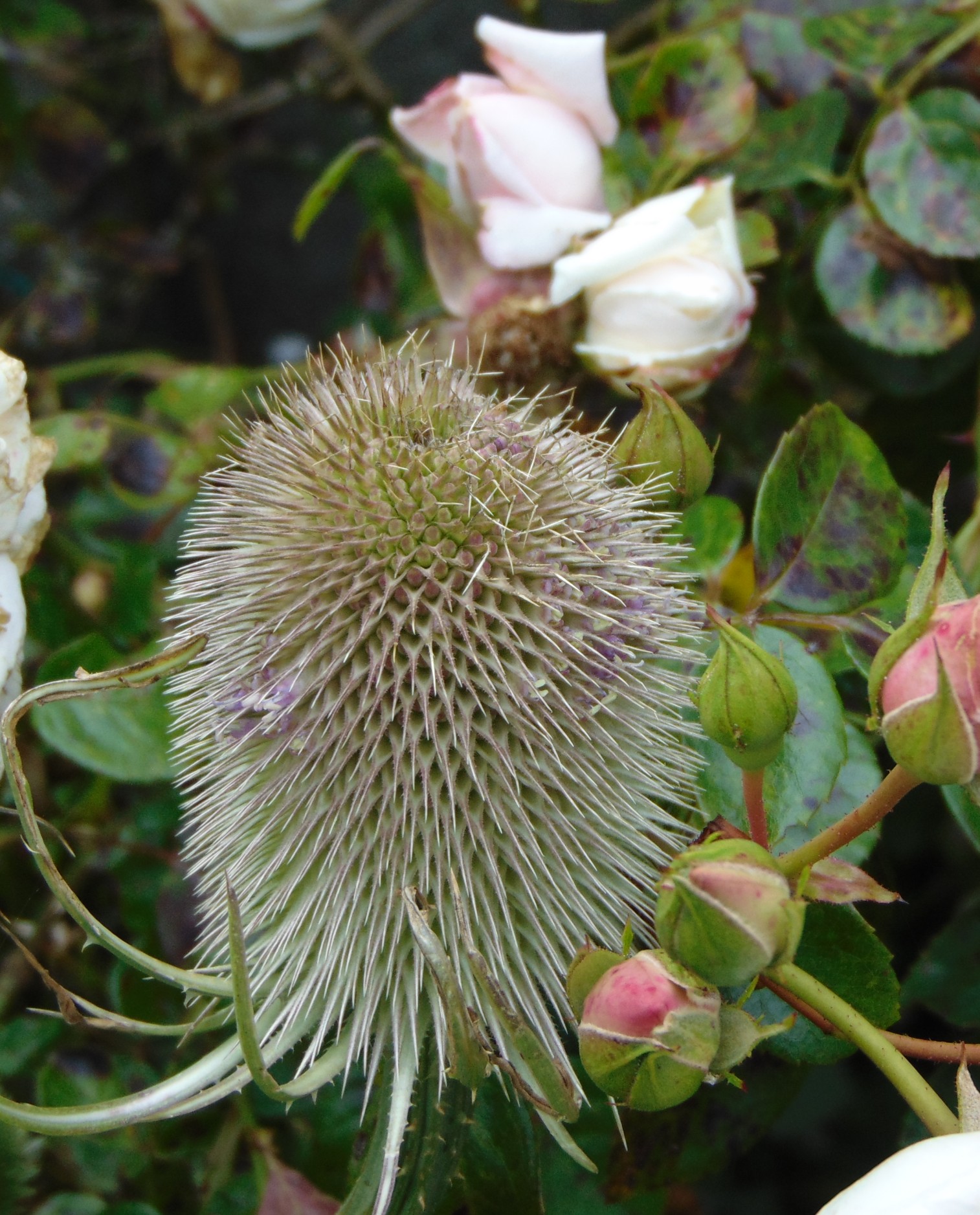 I just assumed it was ugly and then would go to seed, but it’s actually going to flower. Neat. 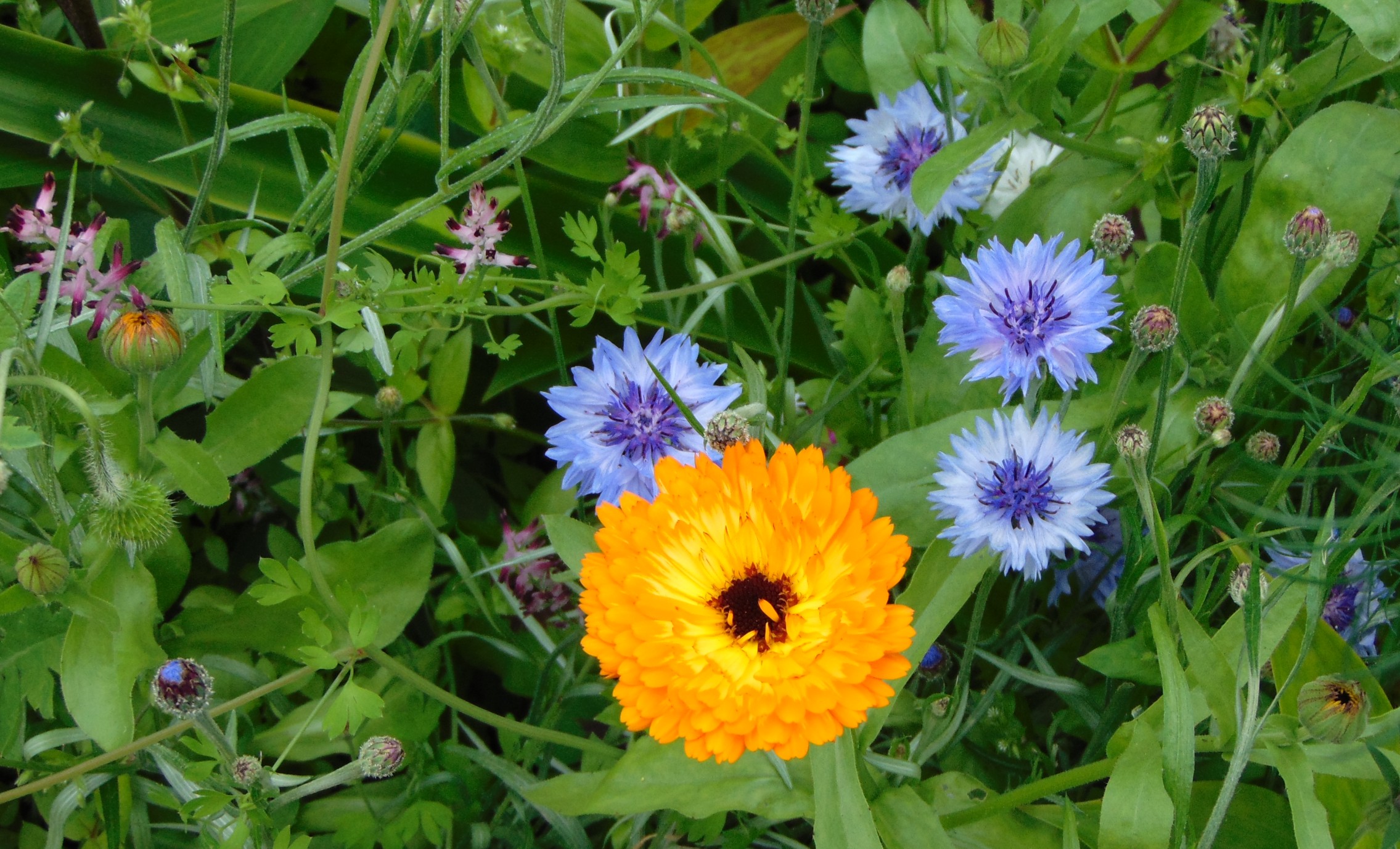 Wildflowers are everywhere this year. 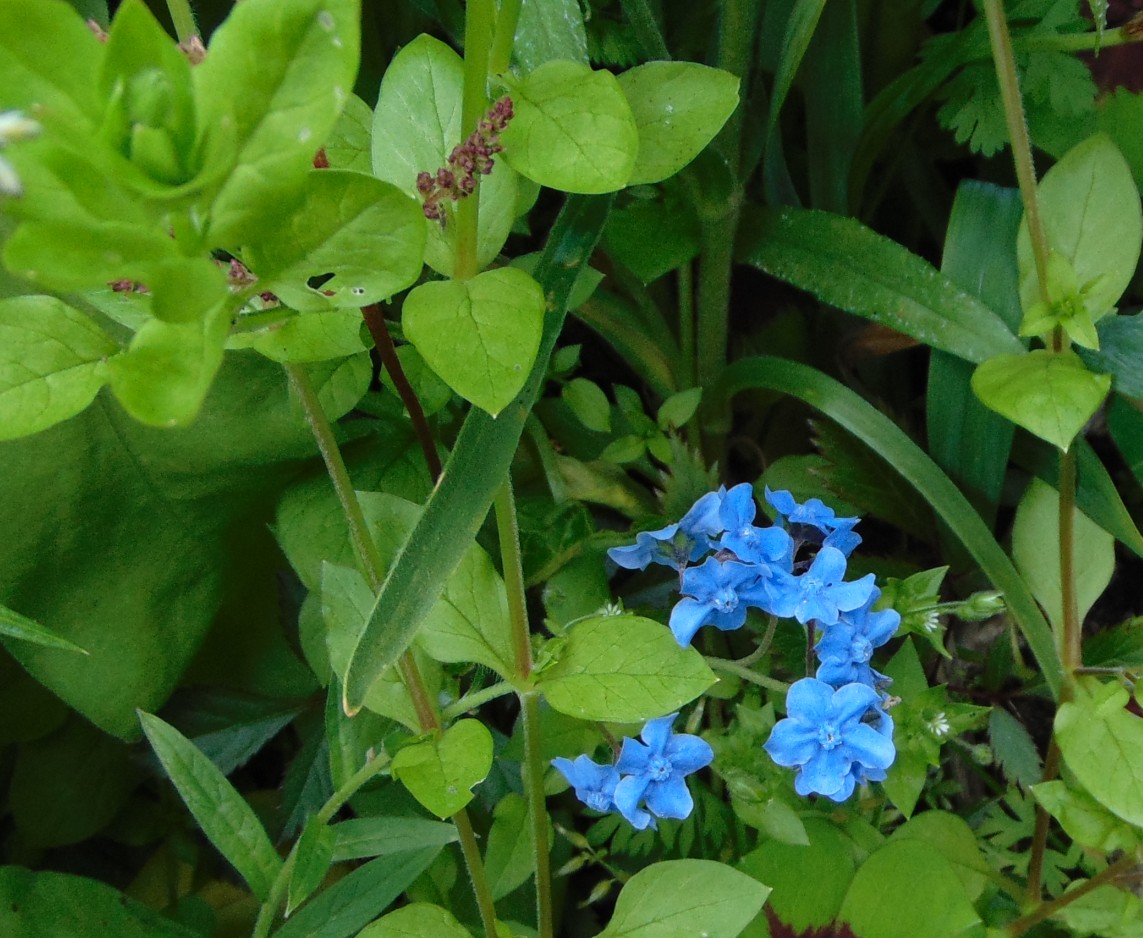 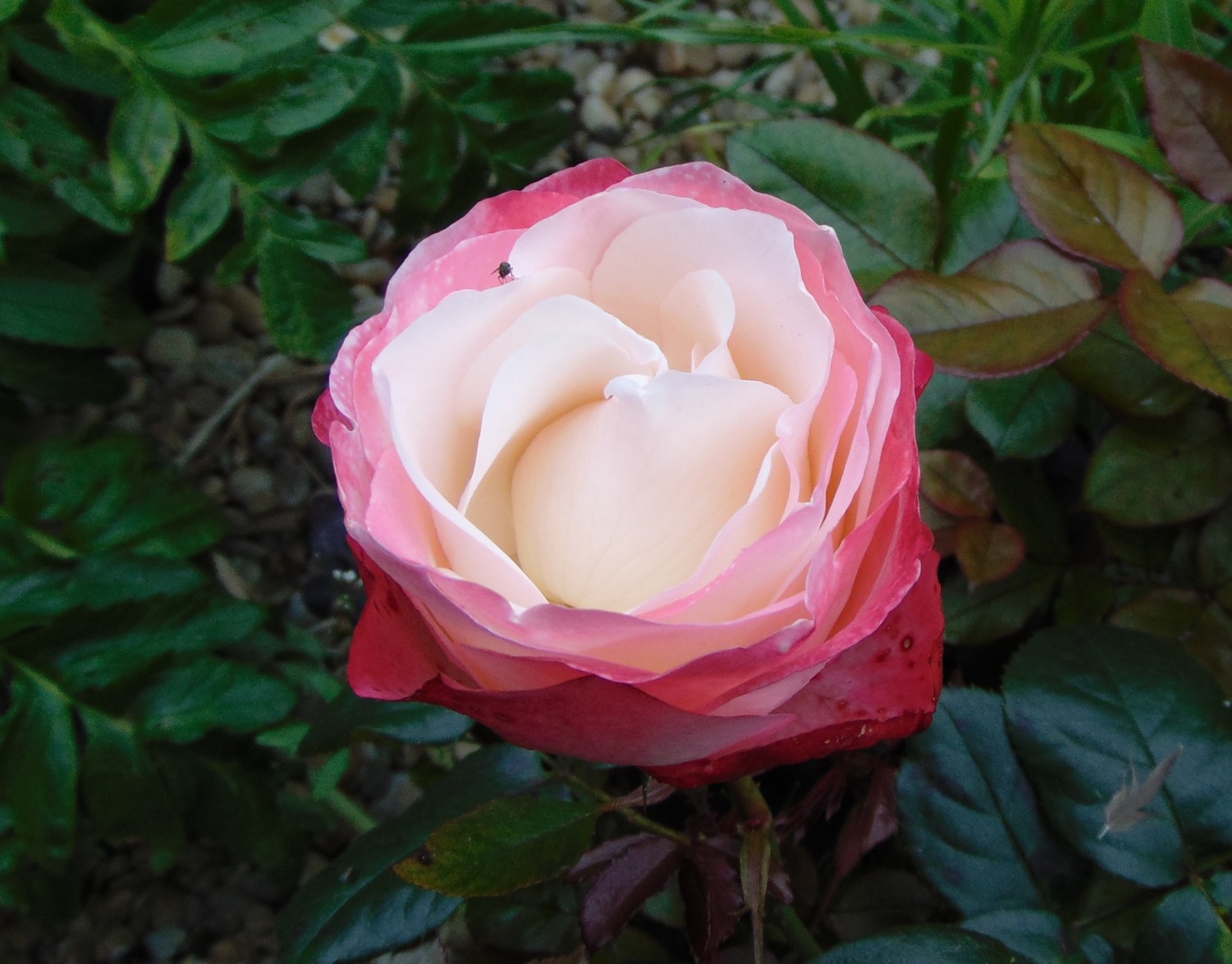 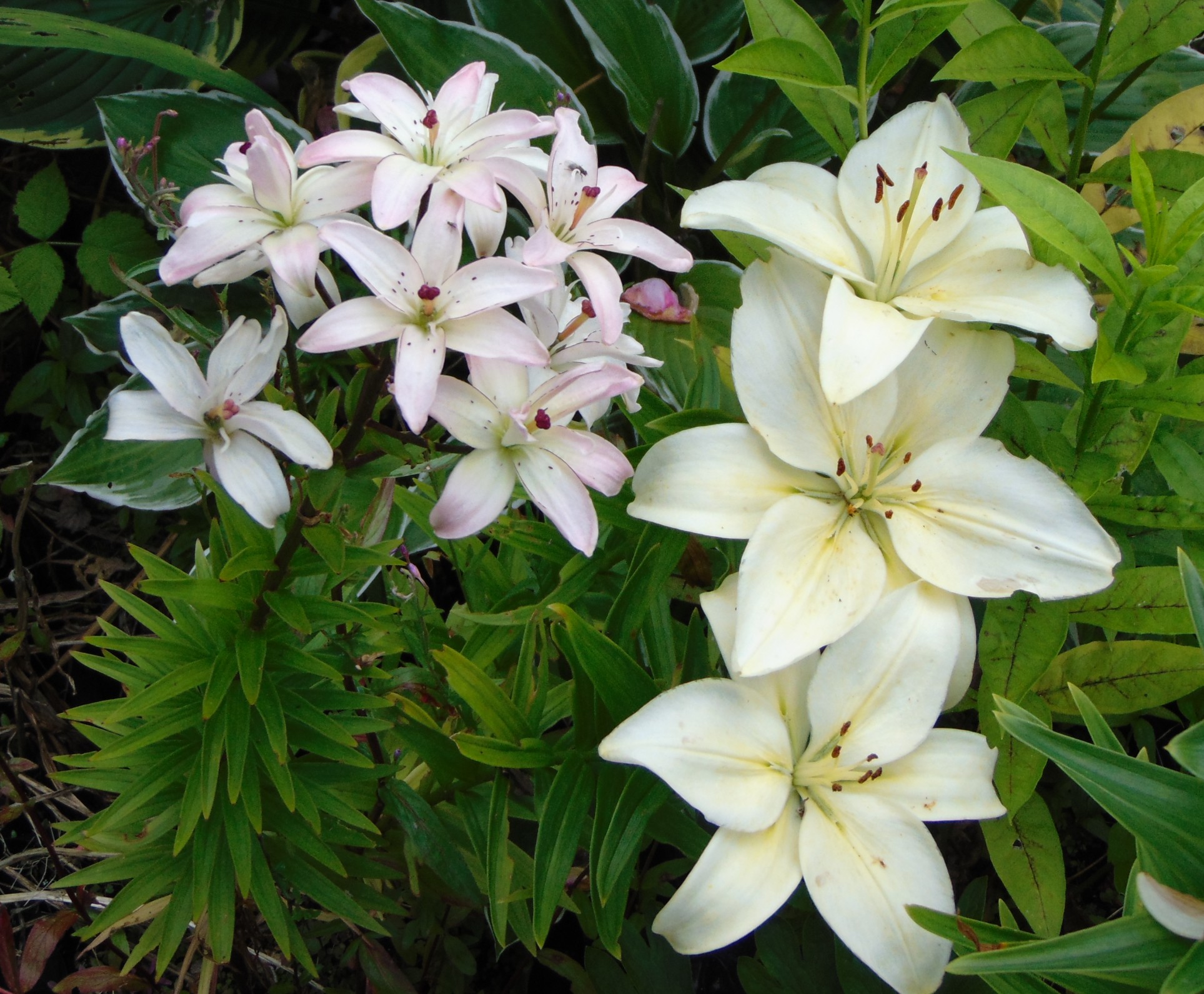 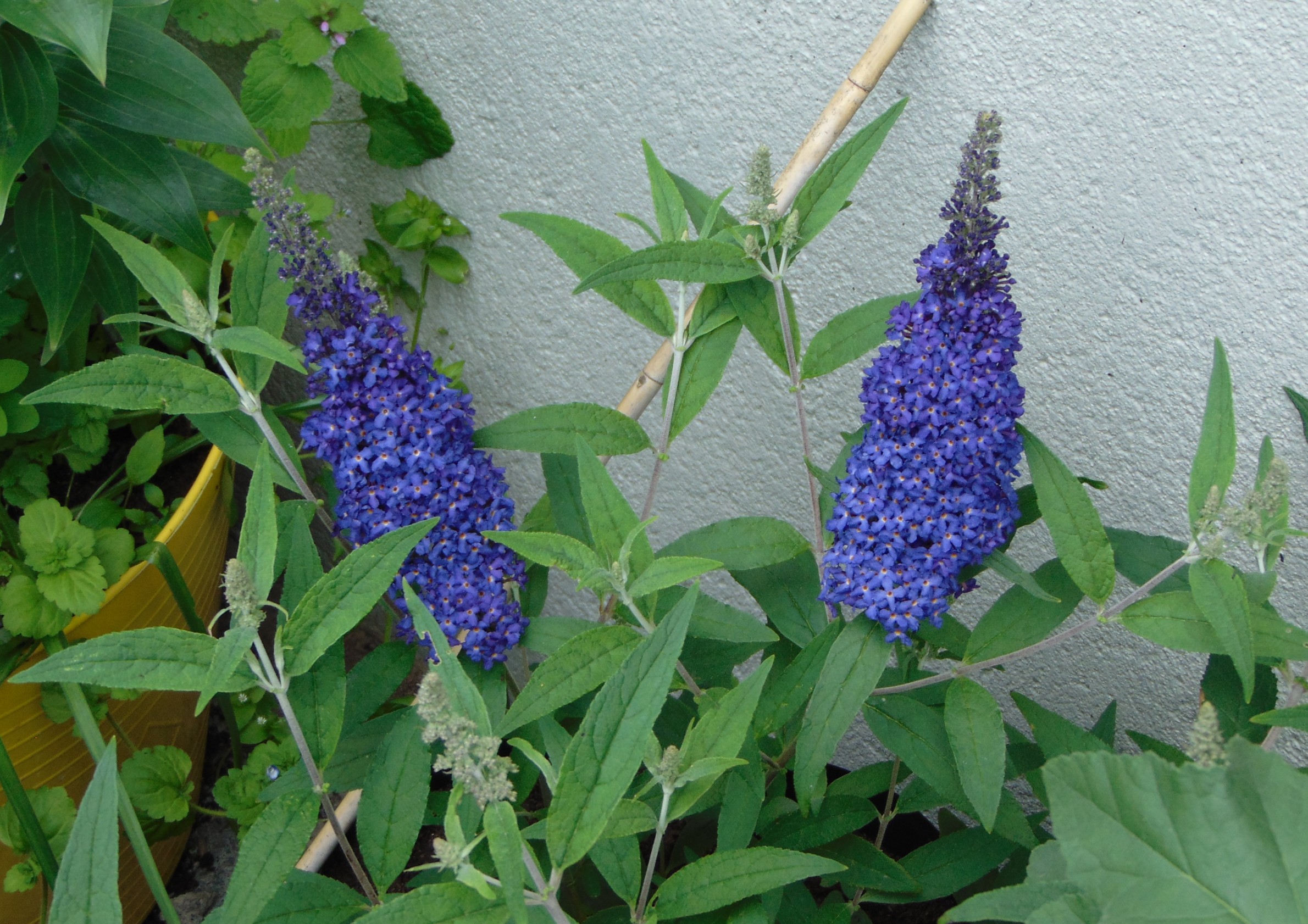 As it’s a dwarf I assumed the flowers would be too. Nope.

2 thoughts on “The Fall of The Pirate Skull”