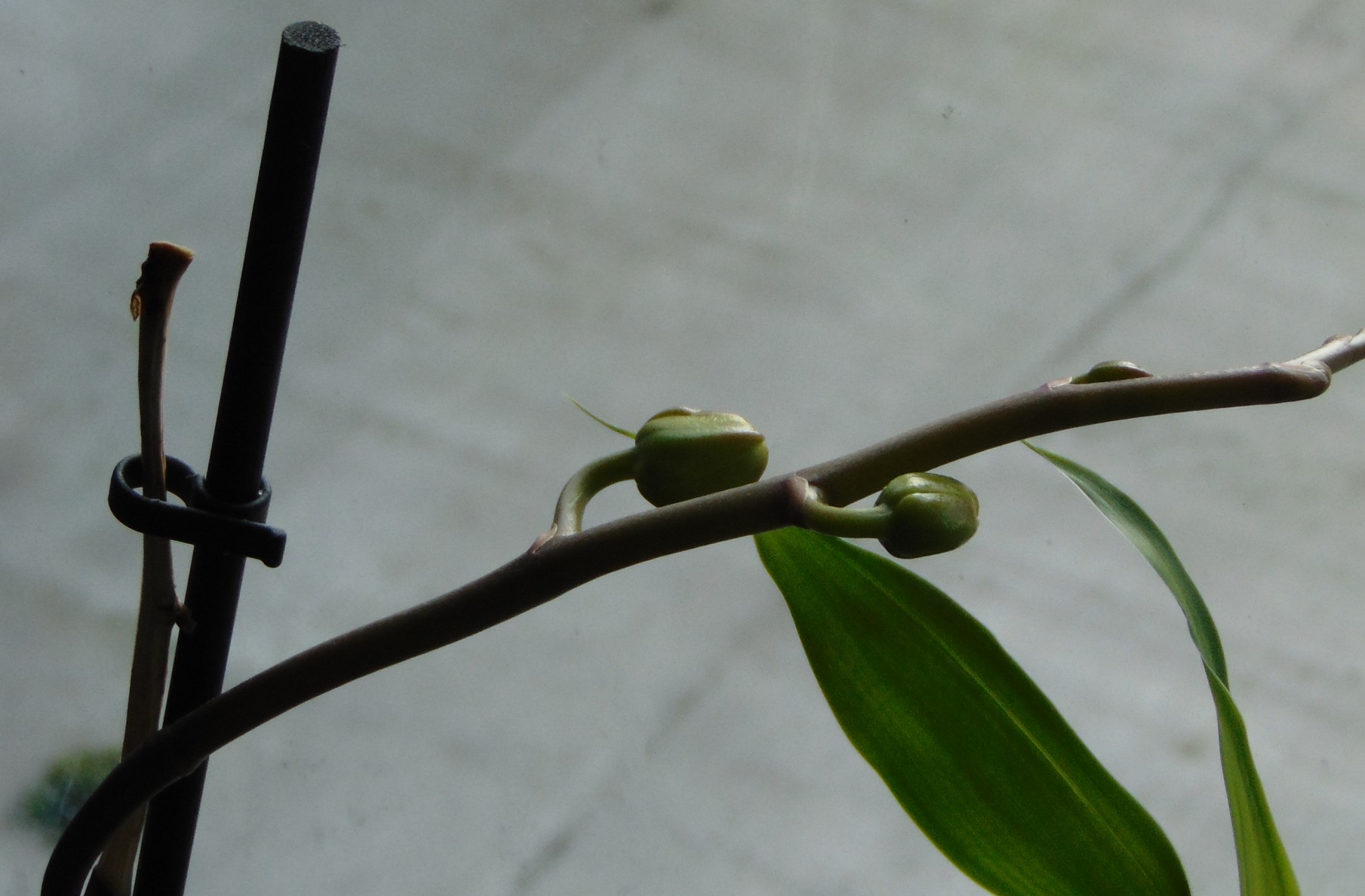 I forget what colour this is if I’m honest. 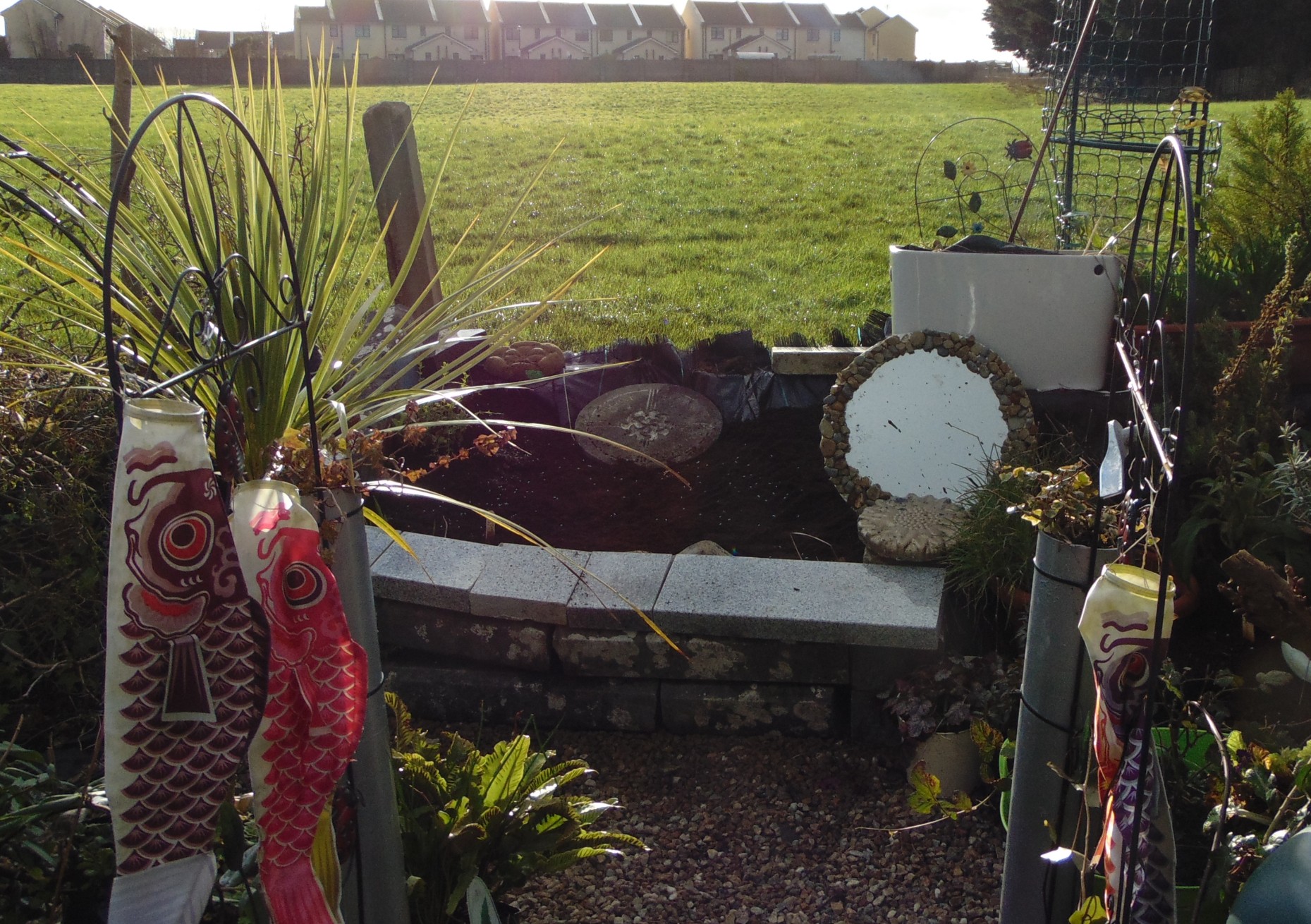 Just before the new piece arrived, finally filled with soil if not rocks. 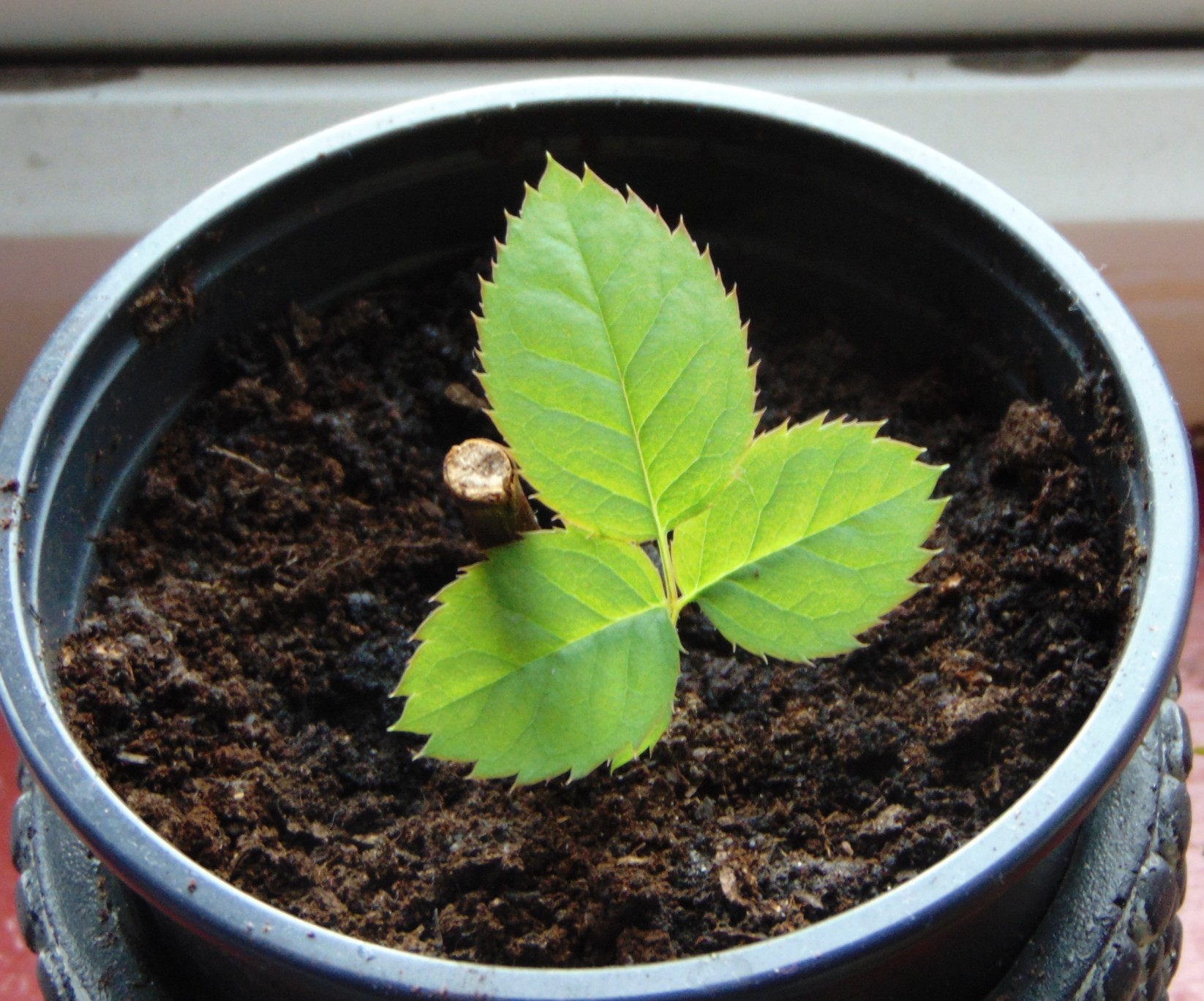 Maybe nearly two dozen cuttings to get maybe two roses. Worth it though. 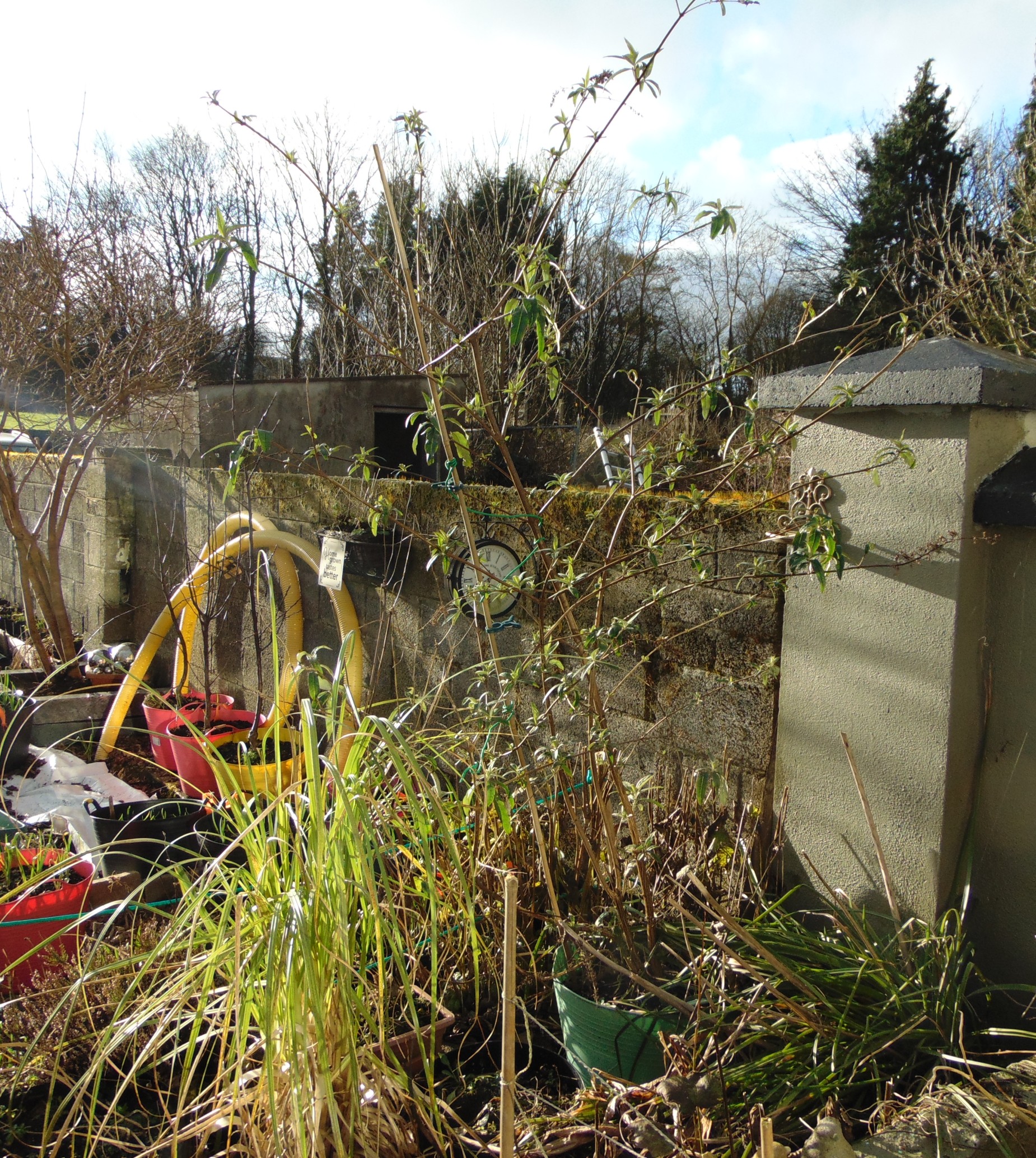 Butterfly bush is now getting way too large. 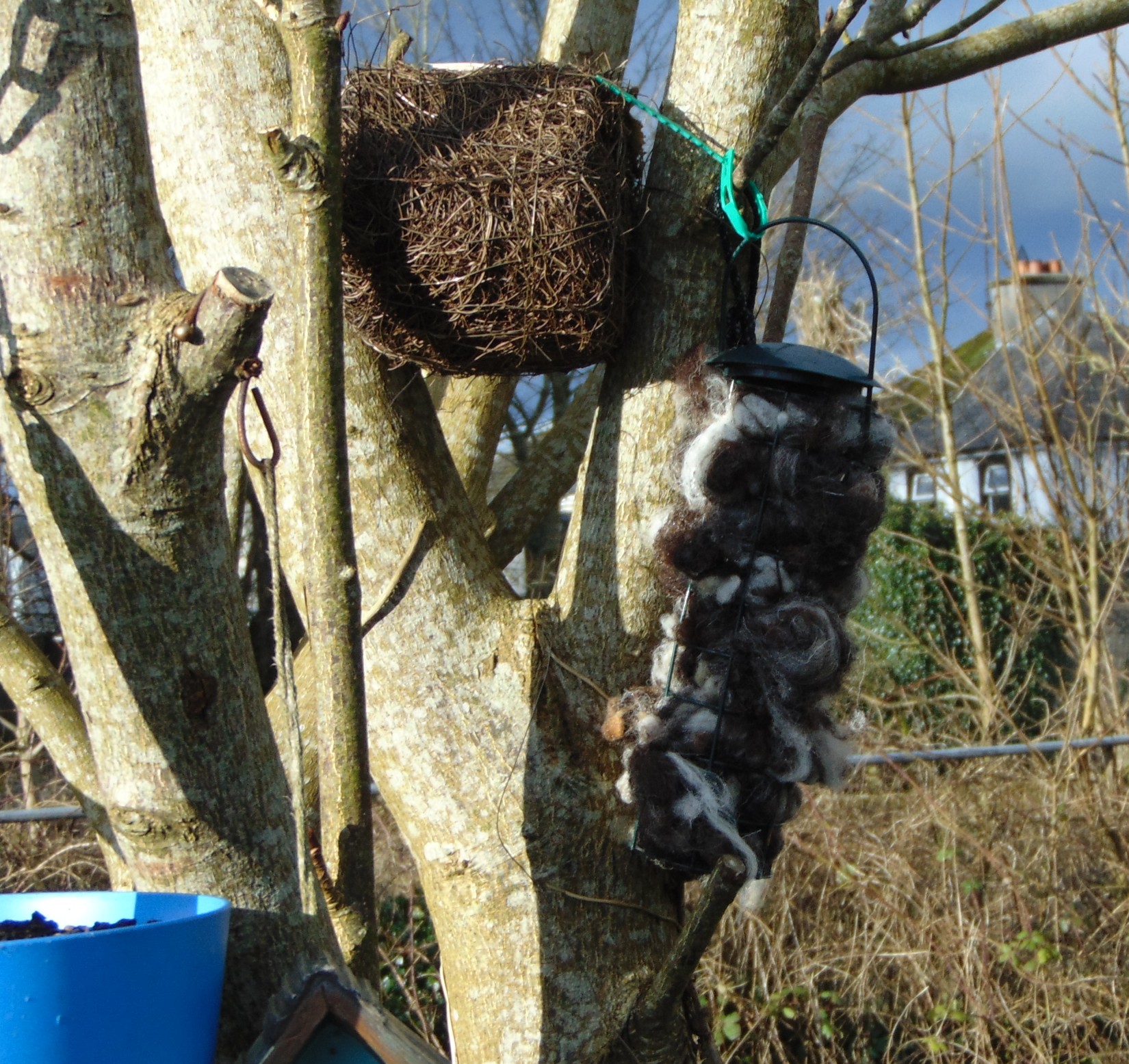 The birds are taking the nesting wool.

Yo, Dear Reader, the clement weather continues, despite warnings of sudden changes, always threaten and rarely as terrible as they’re made out to be, but there isn’t much I can do at this stage, once February comes I’ll start planting onions and shallots, the potatoes won’t be far away, they should be here next month and I’ll start chitting, pre-sprouting, them as soon as they come. It’s funny how this routine feels as if it has always been the same when it’s a very new thing to me, as it should be with good things I suppose, Dear Reader. I’m gathering supplies and finding a few early additions to the garden, somehow found a piece of marble that fit the top of the rockery where I was planning to sort out in time, the universe is as impatient as I am, Dear Reader. I say rockery, but the rocks haven’t appeared yet. 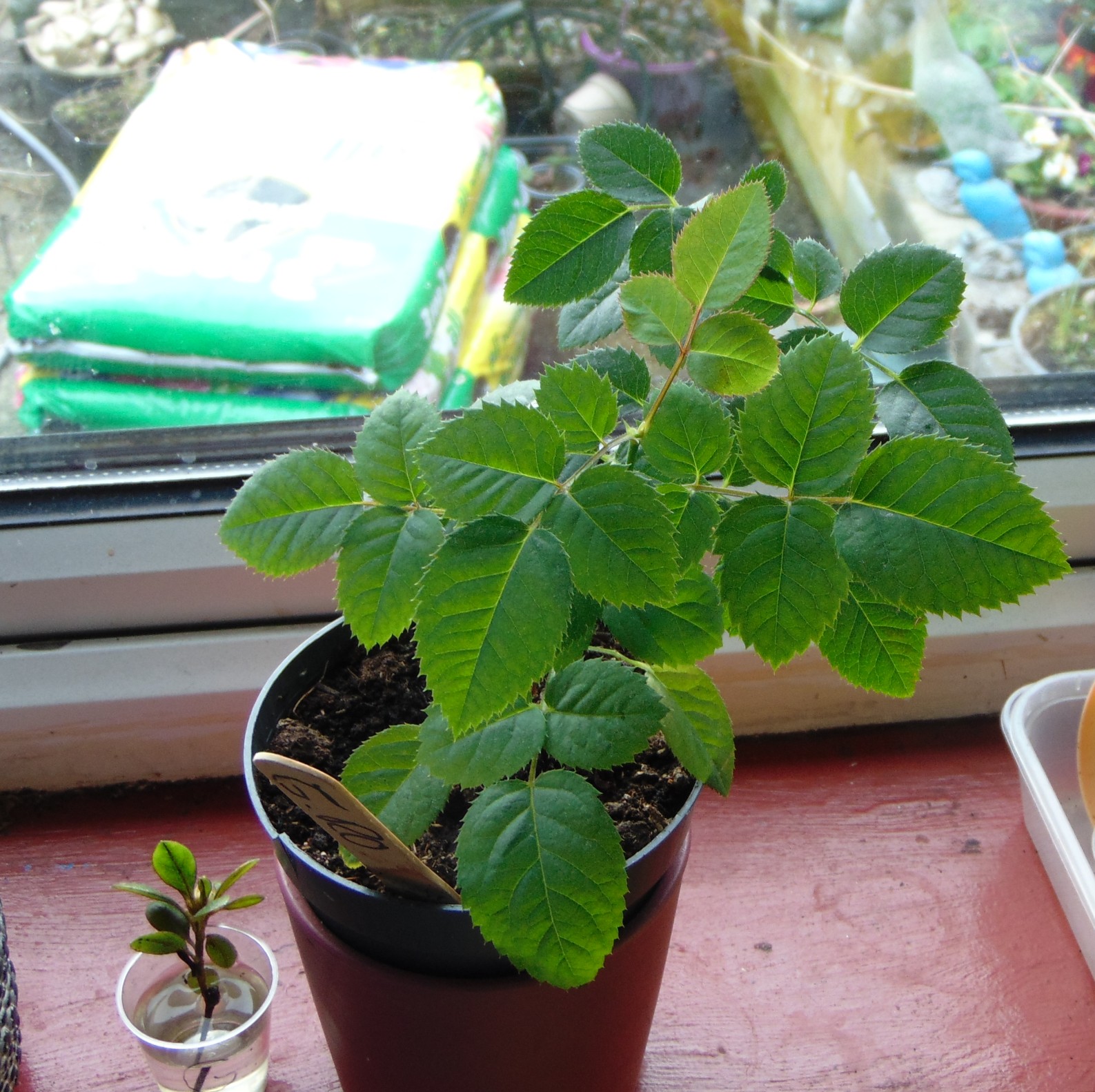 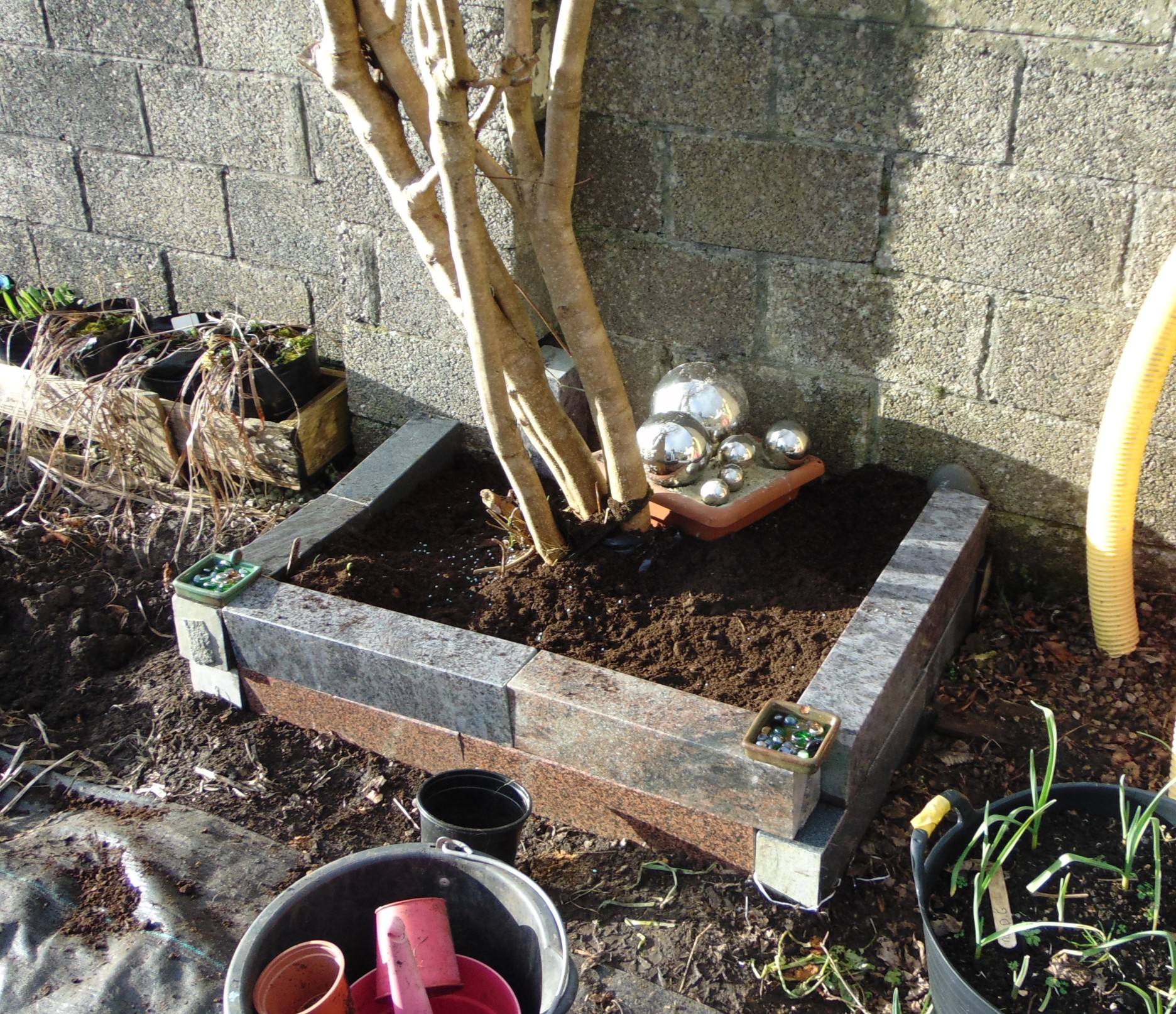 I found a daylily I marked as repot and promptly started the En Suite Garden and forgot about. 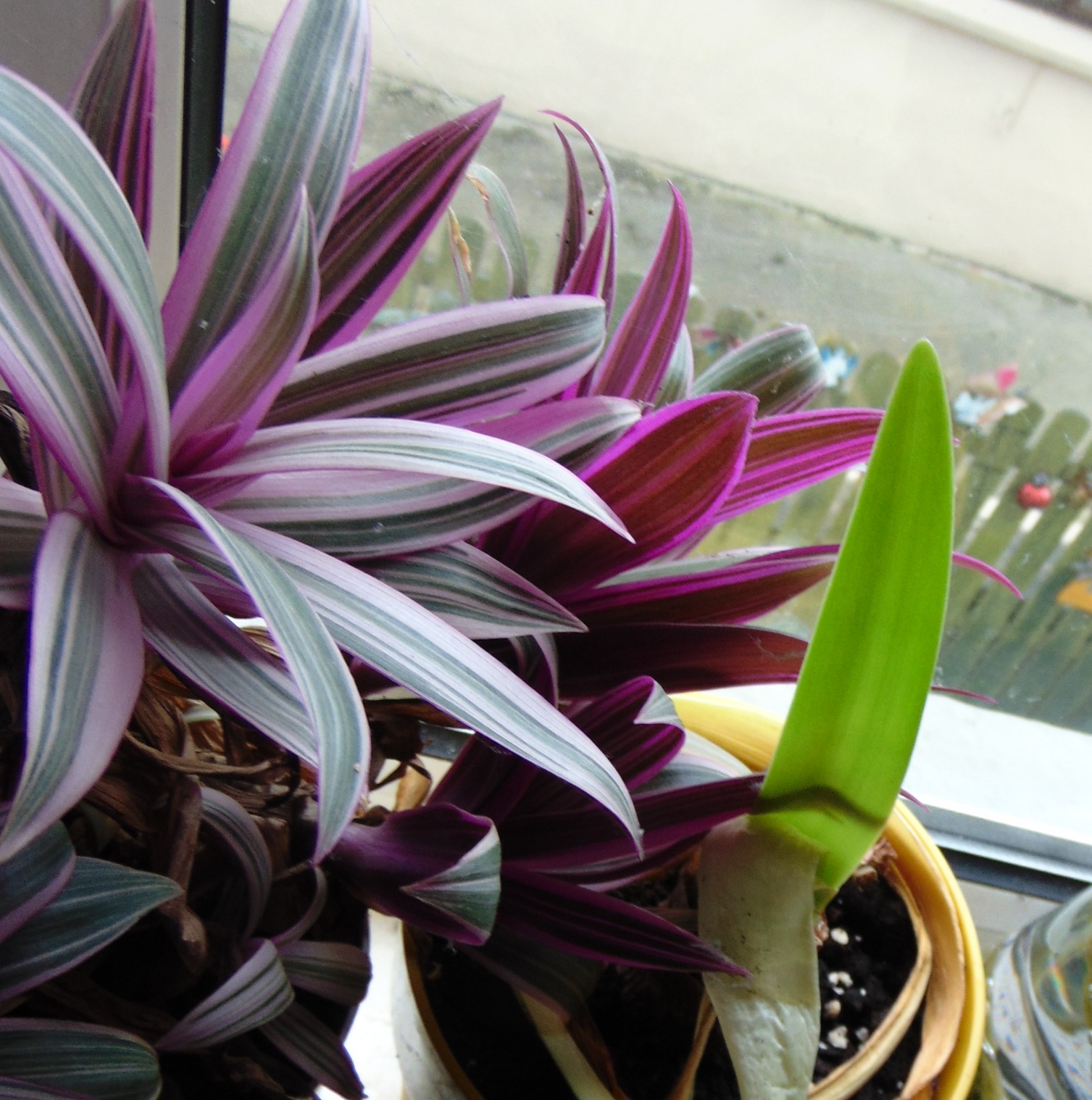 Indoors is really busy these days. 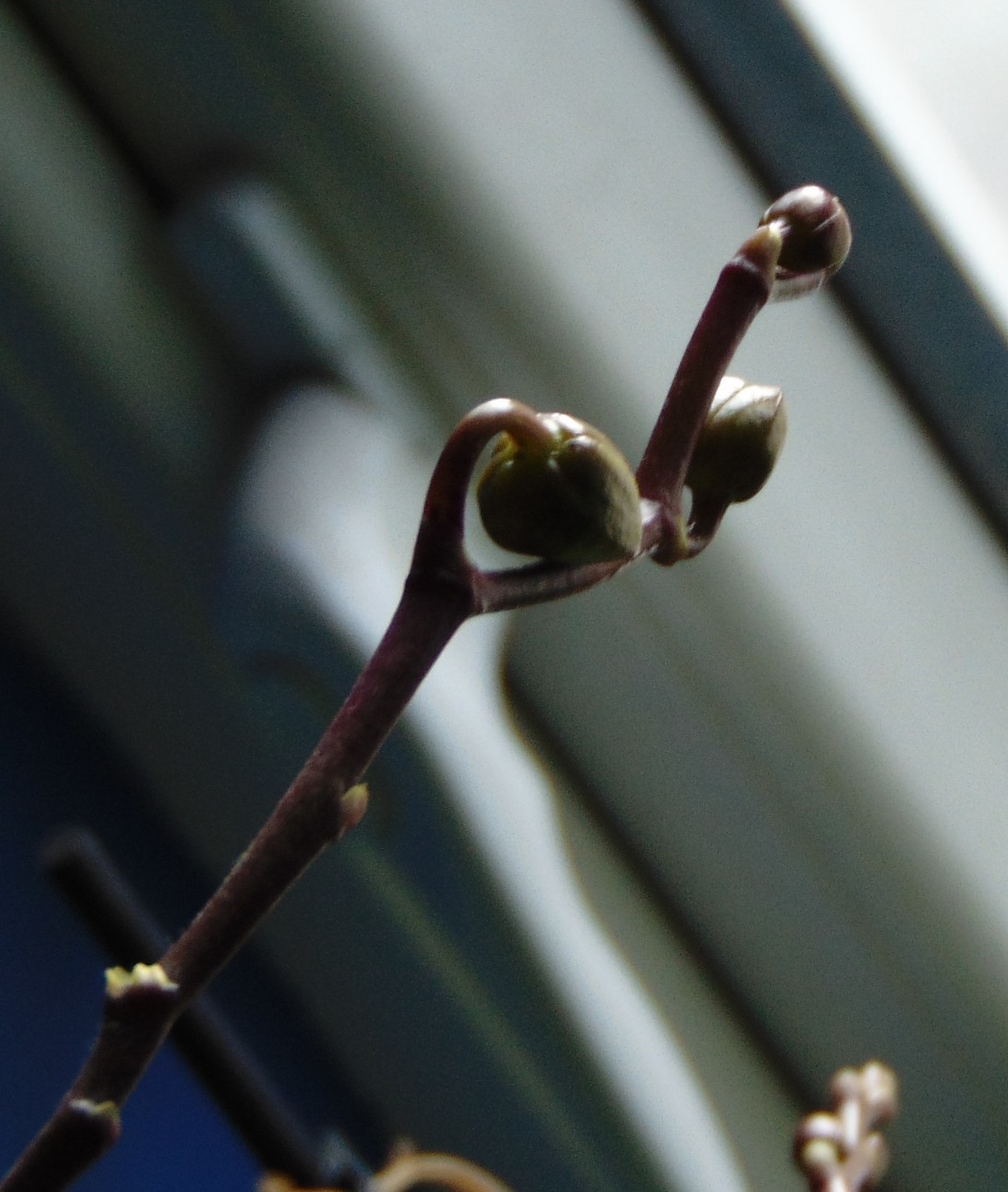 Orchids really are a favourite. 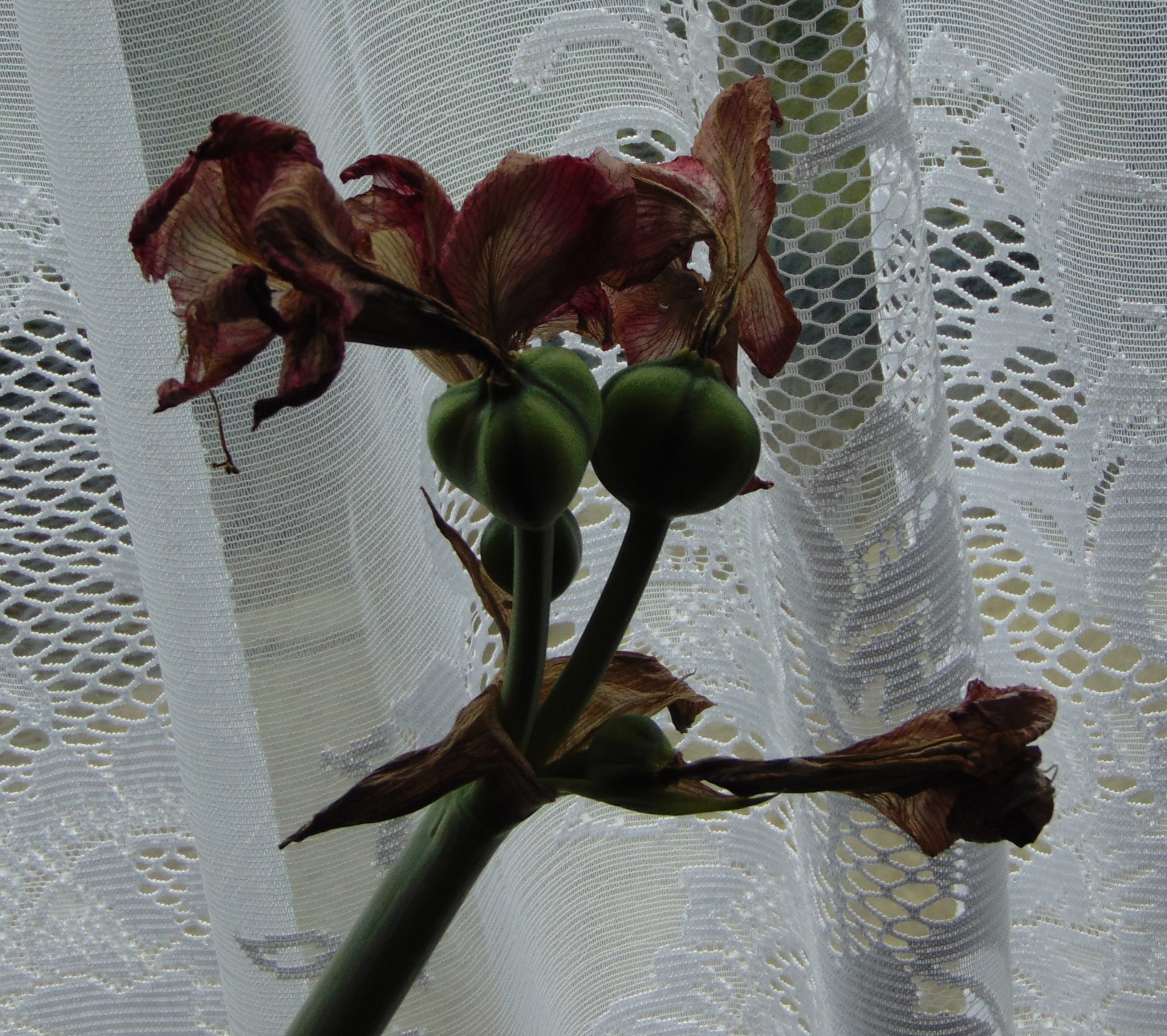 Still hoping for seeds from the amaryllis.

I’m currently trying to get a compost bin ready to add it to pots, some I may need now, but the rest are for squash later in the year, with the weather so warm it’s extremely fast to break down, the daily aeration doesn’t hurt either. I did make a mistake in not resting it further, but this has been the first Winter where I never had to worry about a bin getting too full, even with the waste from two households it kept shrinking down and I kept adding to it. Still, I’ll have it soon enough and the soil in the pots is already extremely rich, I can’t even recall how many times it has been amended already, Dear Reader, enough to change the texture and colour completely at least. Life is returning to the garden, I see so many shoots and buds popping out everywhere, it’s extremely heartening, Dear Reader. I’ll be back again later, possibly with just photos, there can’t be much more to salvage…can there?, until then stay safe and take care. 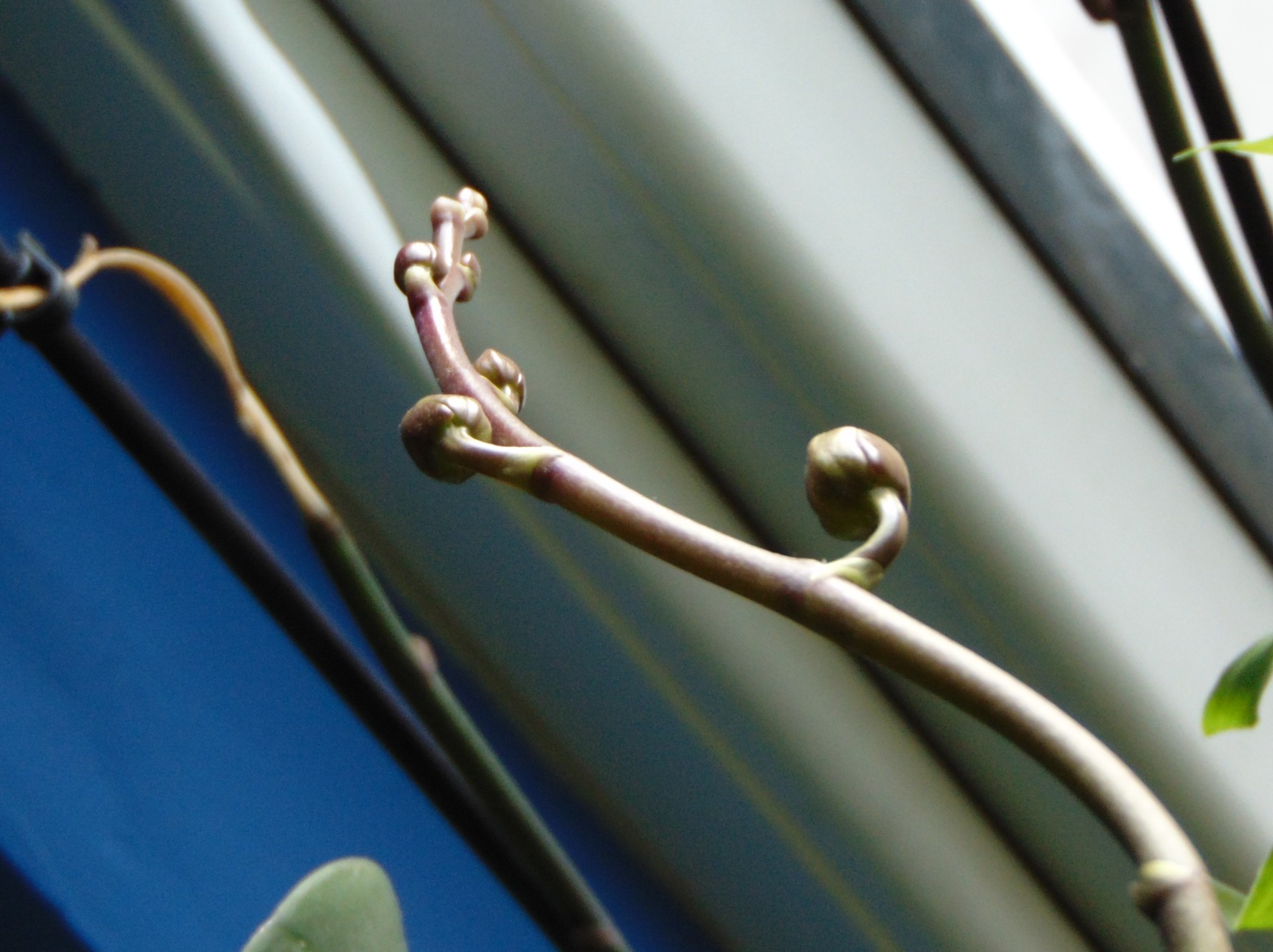 RTC Jr. growing how ever it pleases, no need for stakes to shape. 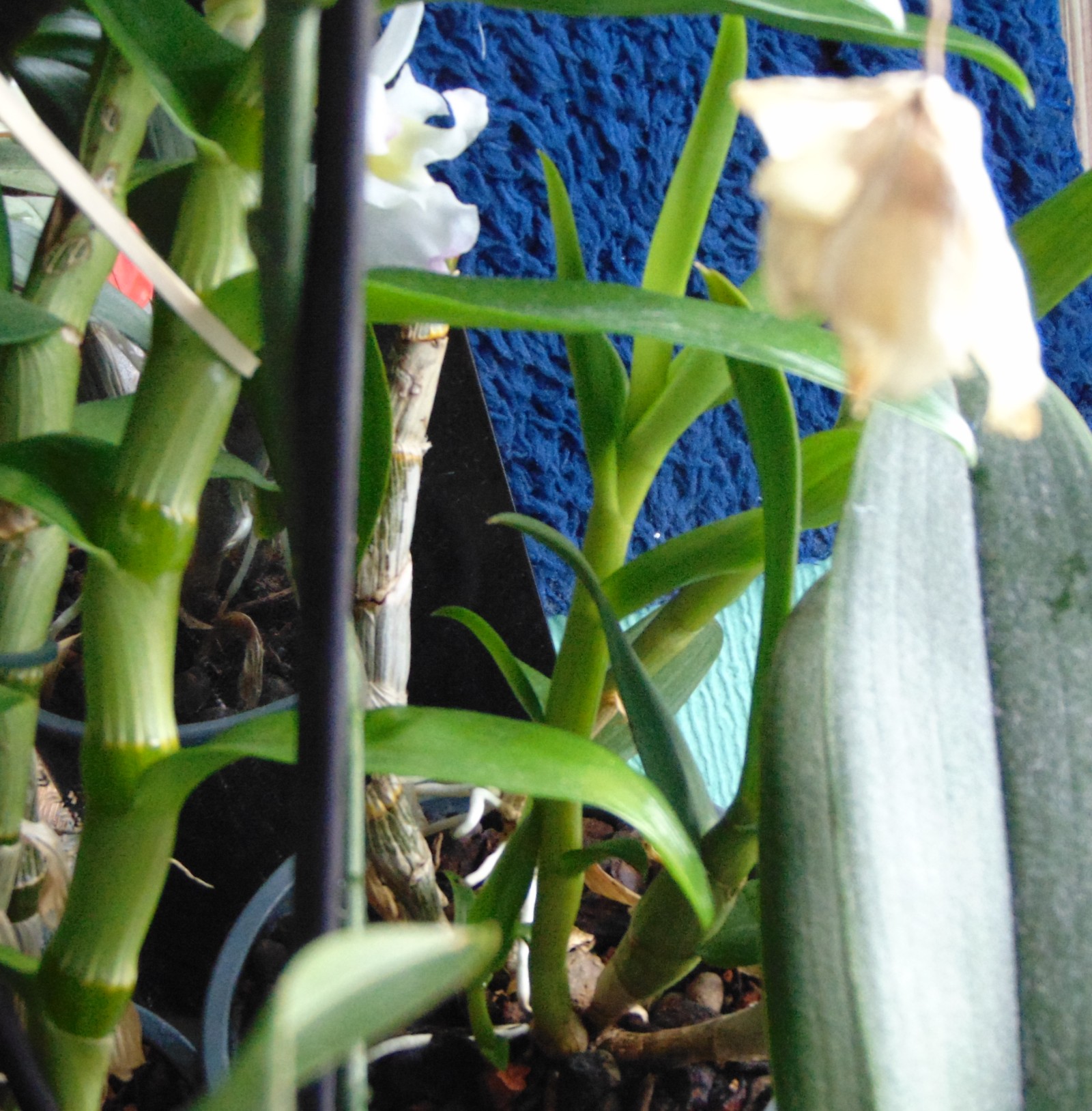 I really forget that I have two and am constantly surprised there’s another. 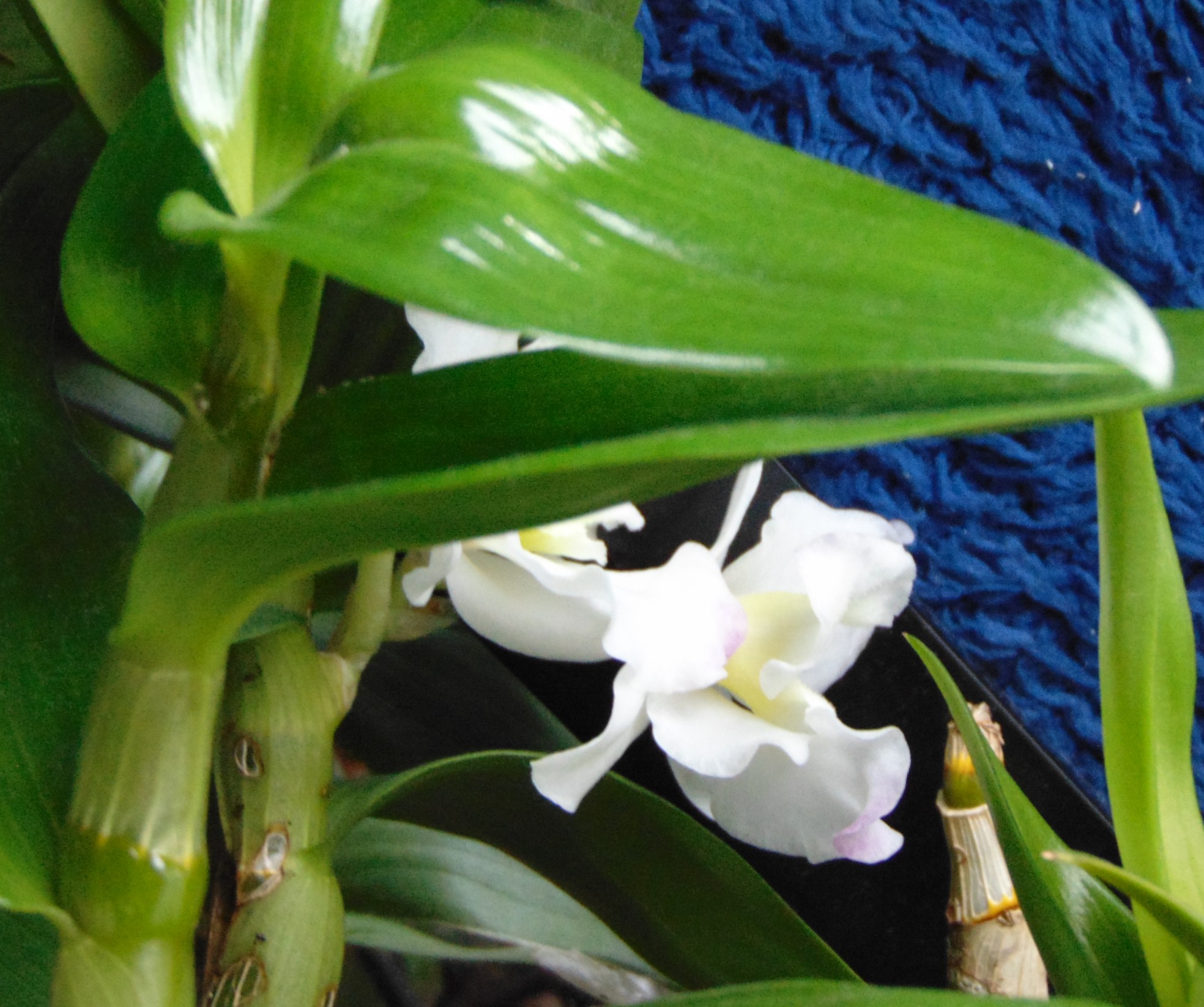