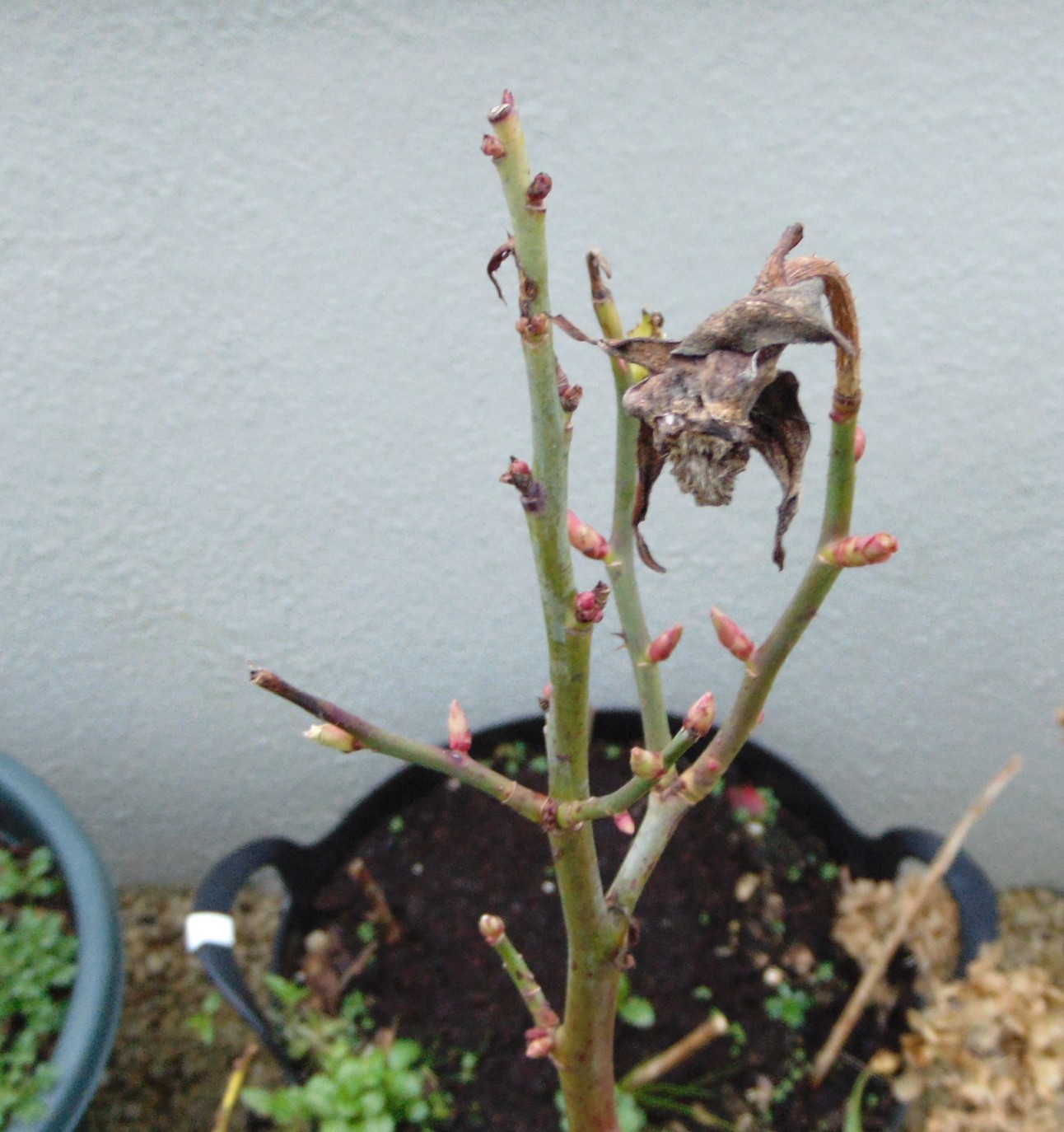 Seeing all the buds starting on the roses really is amazing. 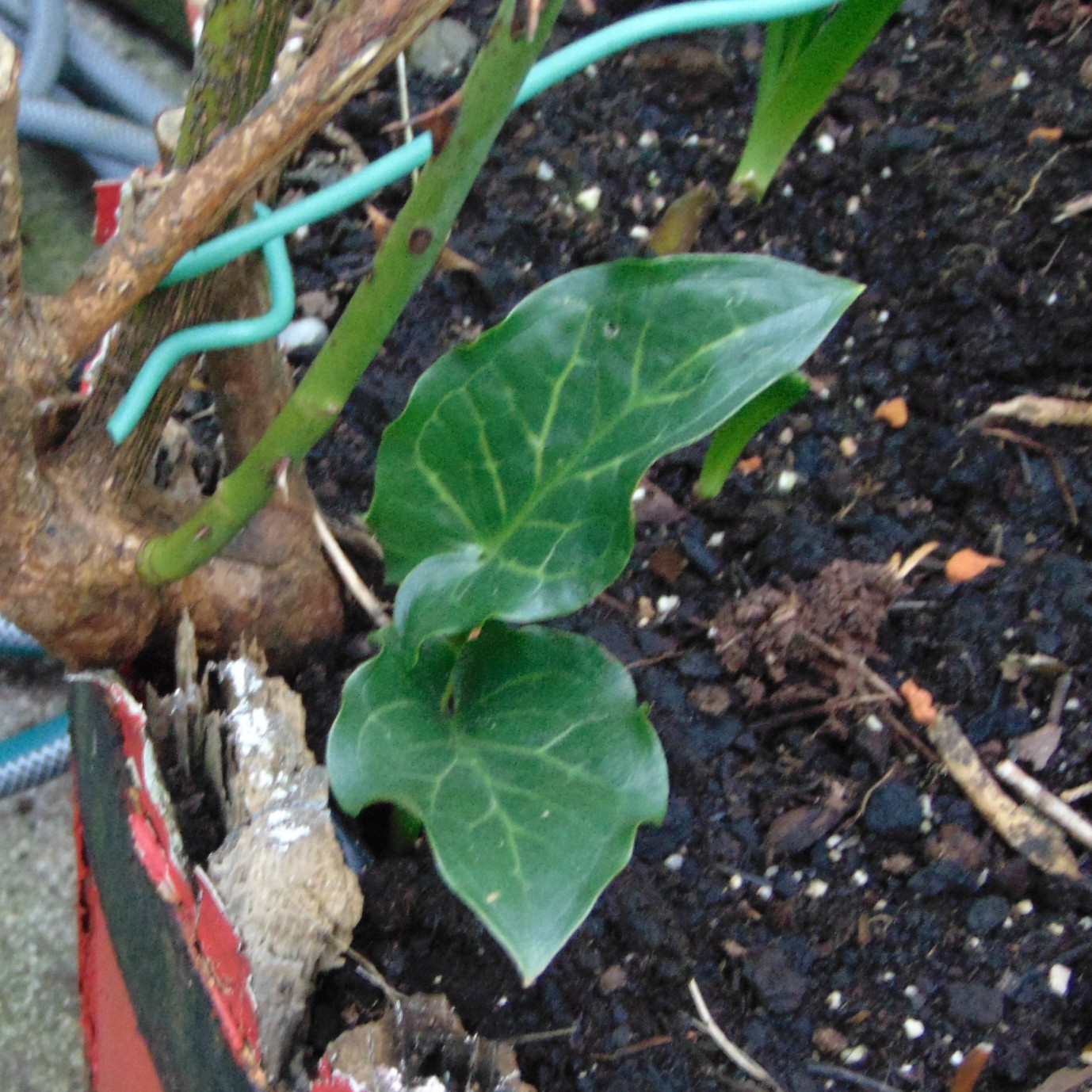 Years later I still have no idea where this came from and it never grows much bigger. 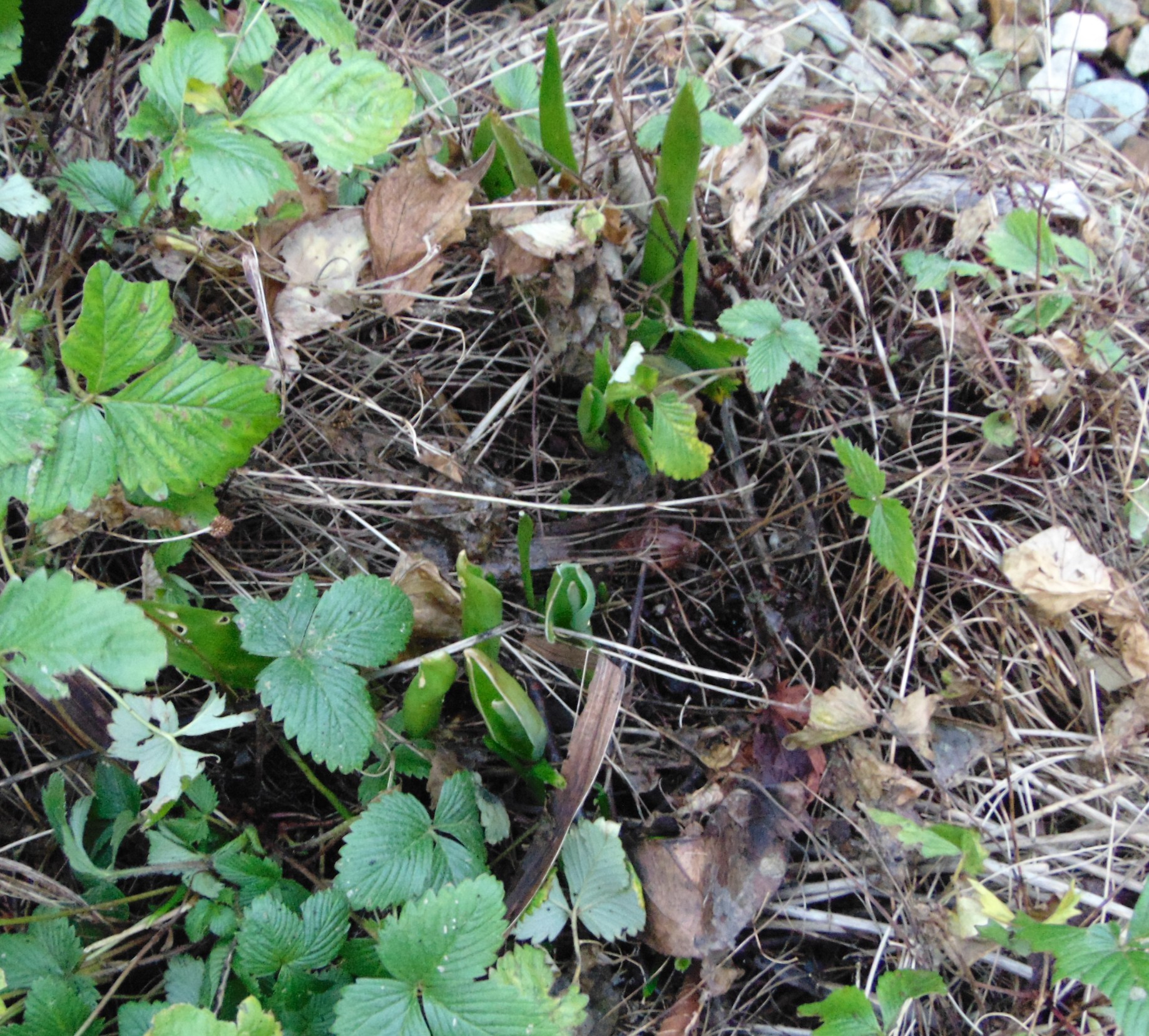 Tulips and the ever present yellow strawberries. 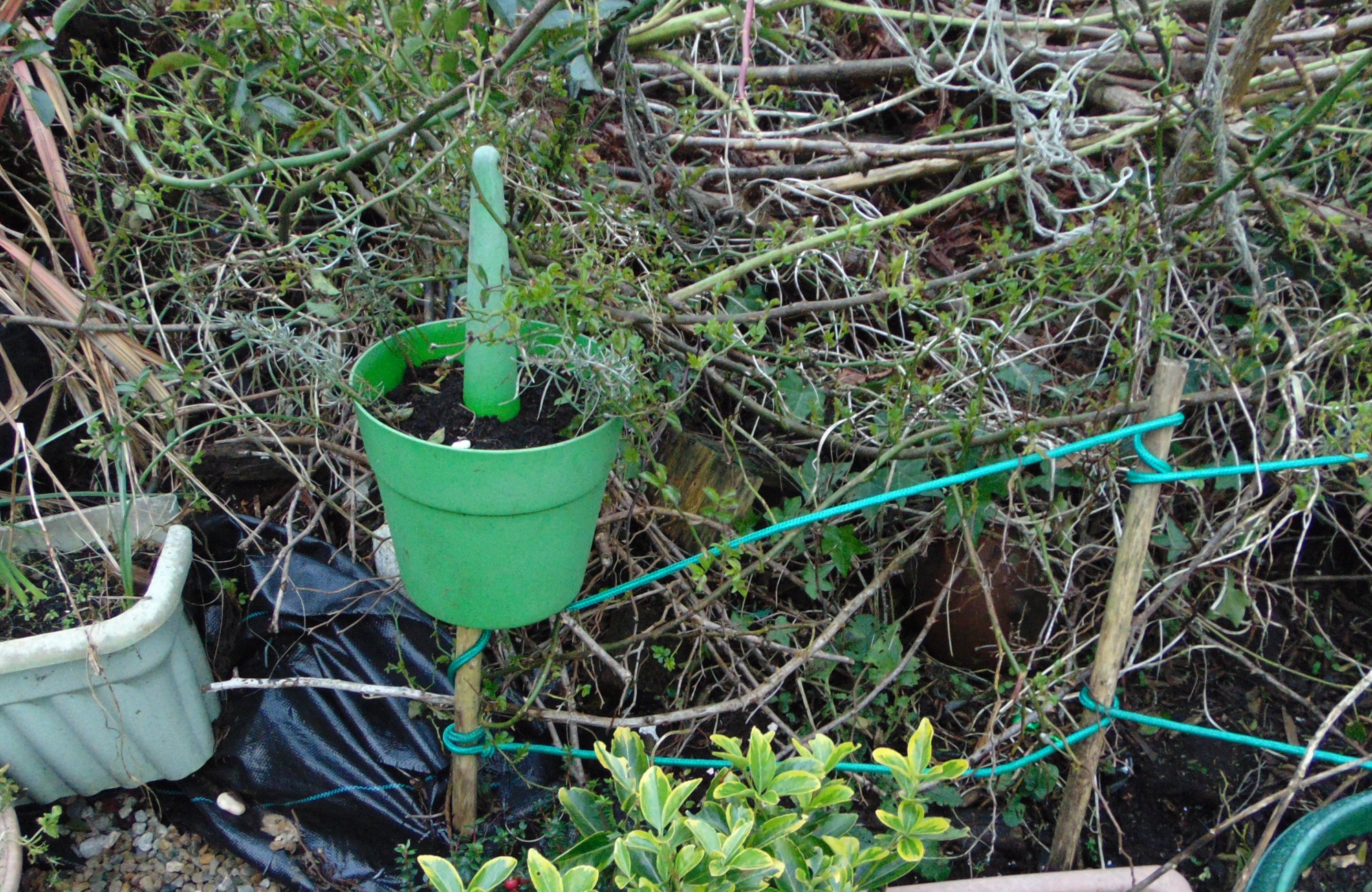 Rough and ready, but if it works it works.

Yo, Dear Reader, it’s still cold and dark here, but the garden still has a few little spots of colour and I try to get out each day and at least shuffle things around, going out to take photos has always forced me to look for the small joys in the garden, whereas just going out without the camera I tend to look for tasks to complete, it’s been a good habit to develop. I have a lot of little plans that run through my head whenever I step into the garden, some will be years taking roots and may fail long before they bear fruit, others have come to fruition and beyond that even, the garden doesn’t have a clear plan and I prefer it that way, Dear Reader, I think it’s why salvage has fit so neatly into the garden’s design, finding something creates a problem where it now needs a purpose and a place and that set my brain ticking over on a sub level, I joking refer to it as garden brain. When turning compost today, there’s so much peel from all the vegetables and fruit we use, staggering sometimes to think how much waste there must be out there that isn’t composted, I thought about nothing much, but somewhere, Dear Reader, an idea formed and I picked up the hanging planters that have been all over the garden, currently filled with bee friendly perennials, mint a bird dropped and yellow strawberries in one, curry plant in another, two with bulbs, rambling? Me, Dear Reader, yes, sorry, but I picked one up and just walked to the poles I put up to keep the rose growing towards the back and undid the rope and popped the pot here, I did this before, but this works so much better. No clue when I thought of it, but it’ll be eaten by the rose in time and will bloom alongside it. Nothing much to today’s post, Dear Reader, the world’s on fire and to many refuse to even try to put it out, but we can do what we can at least, I’ll be back again later, until then stay safe and take care. 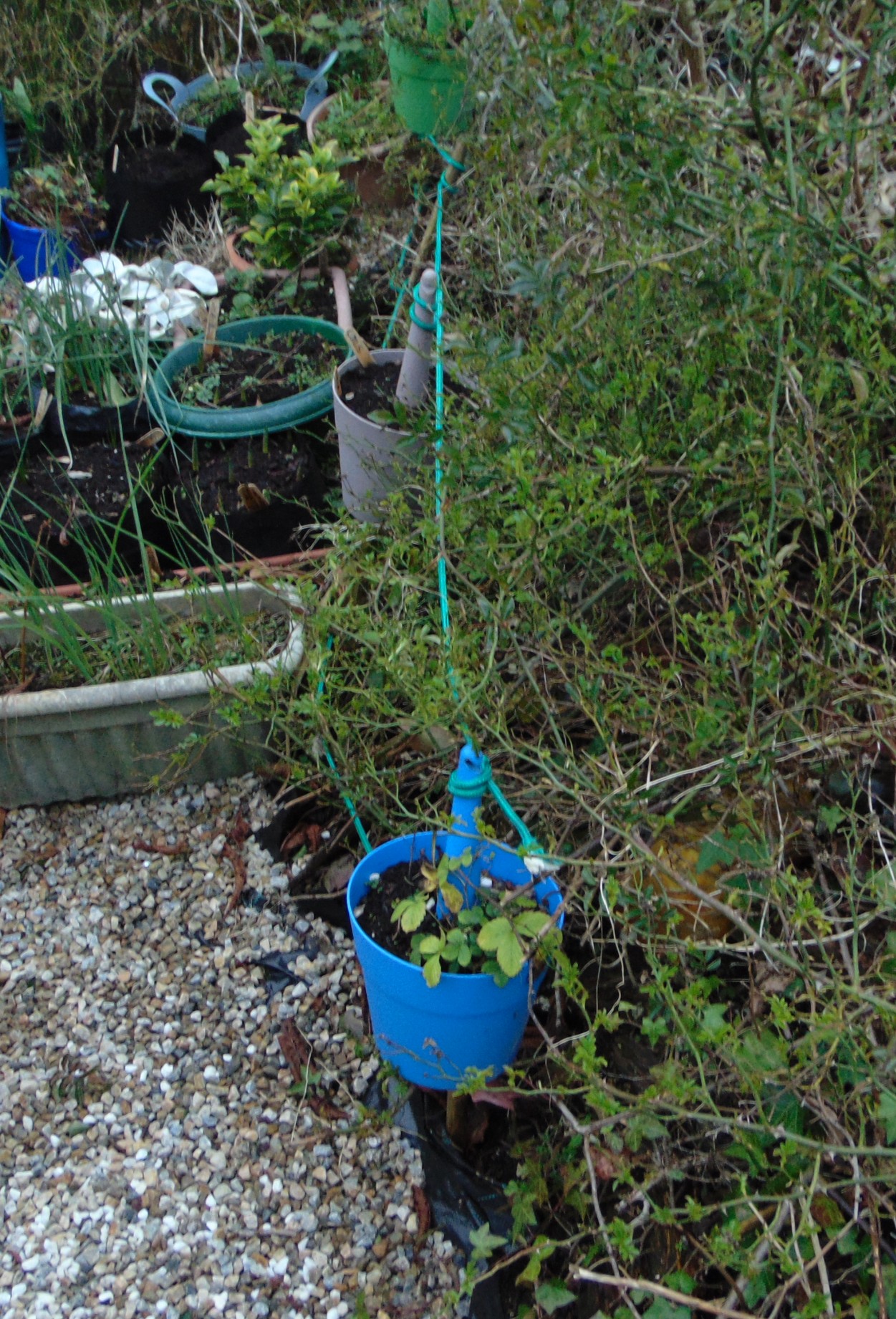 The rose is really gearing up to get huge this year. Huger. 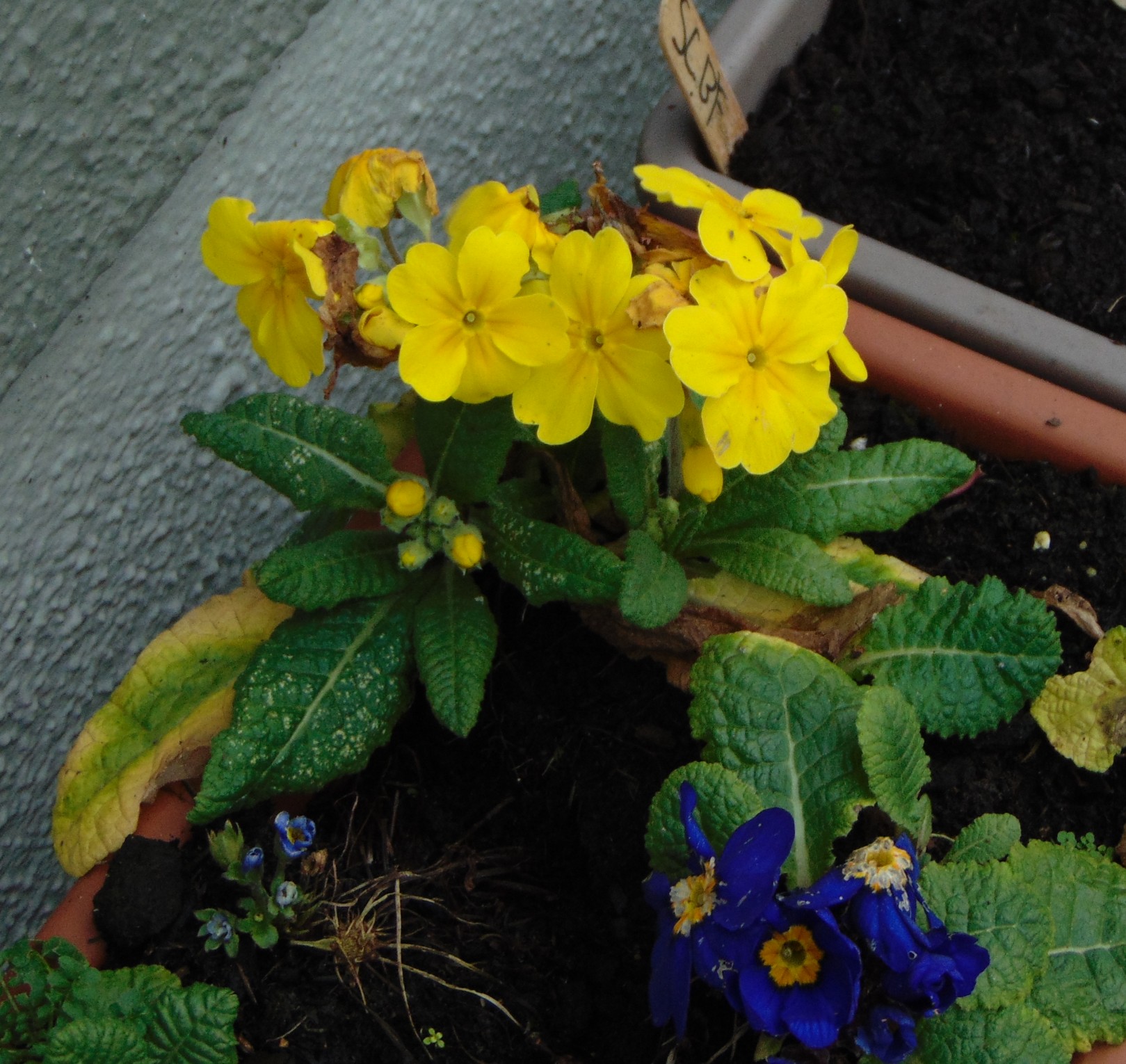 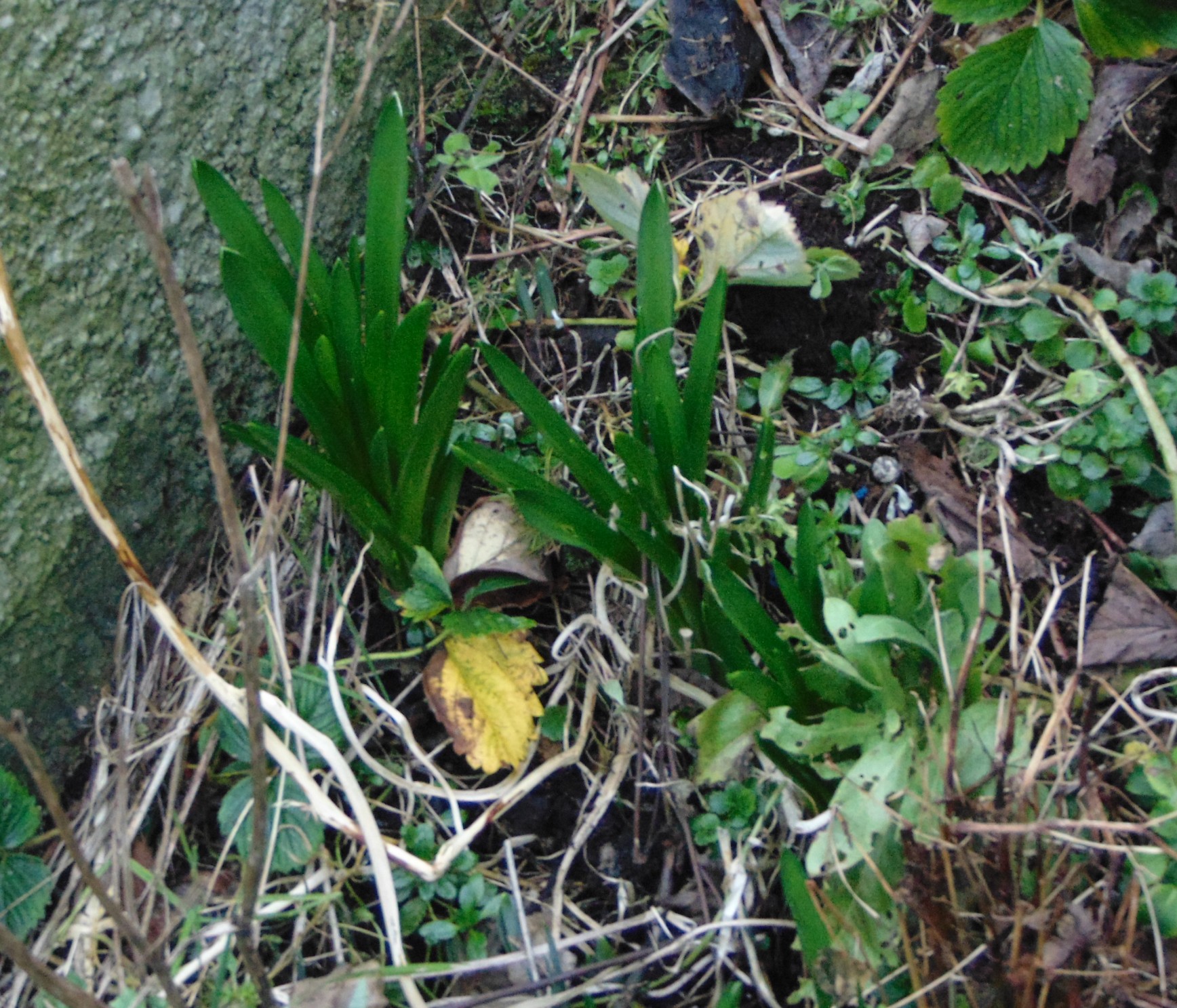 Bluebell never go away, don’t mind them, but I did need to take most out to replant elsewhere. 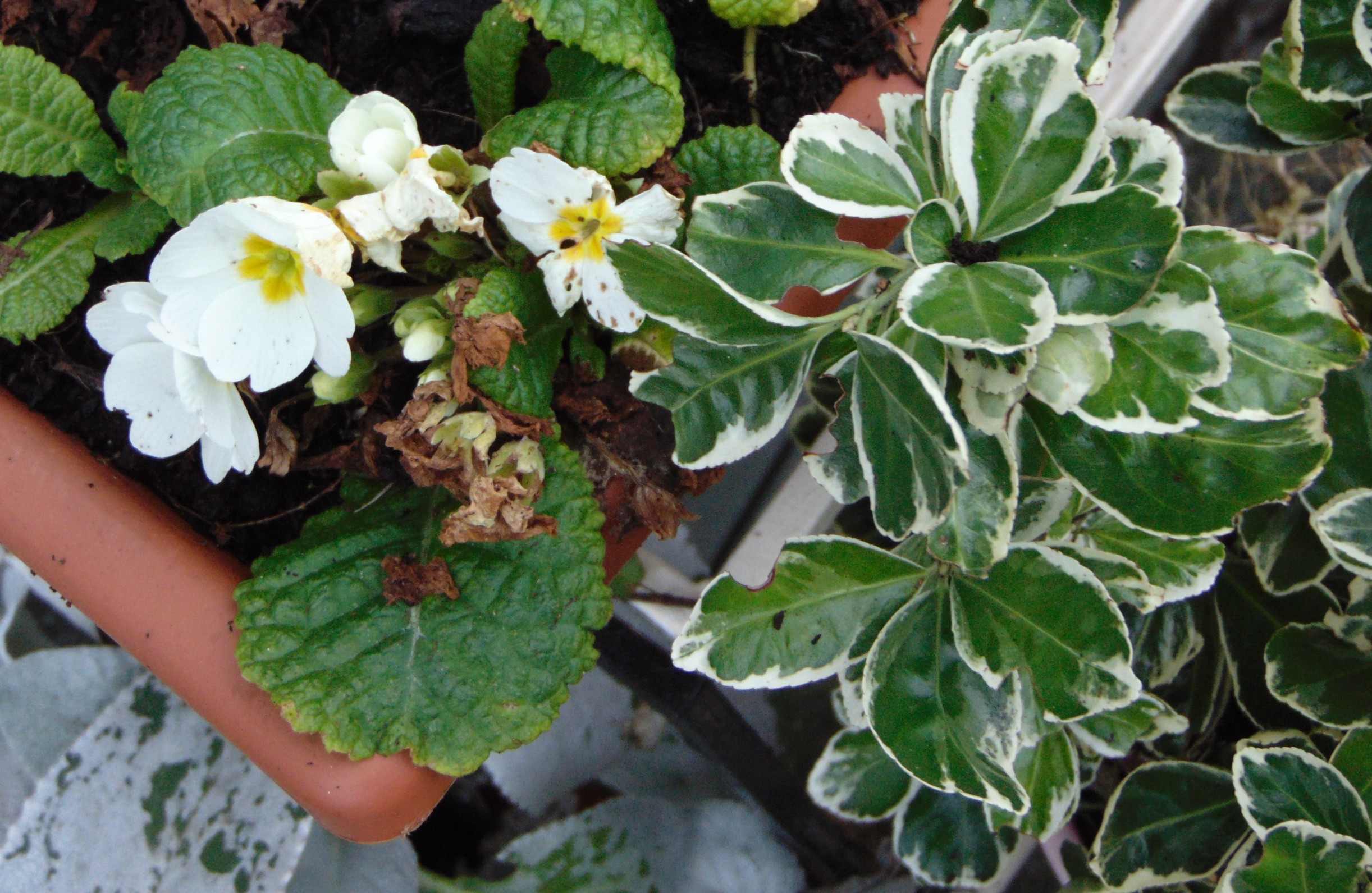 Rescues with a little care nearly always do well.