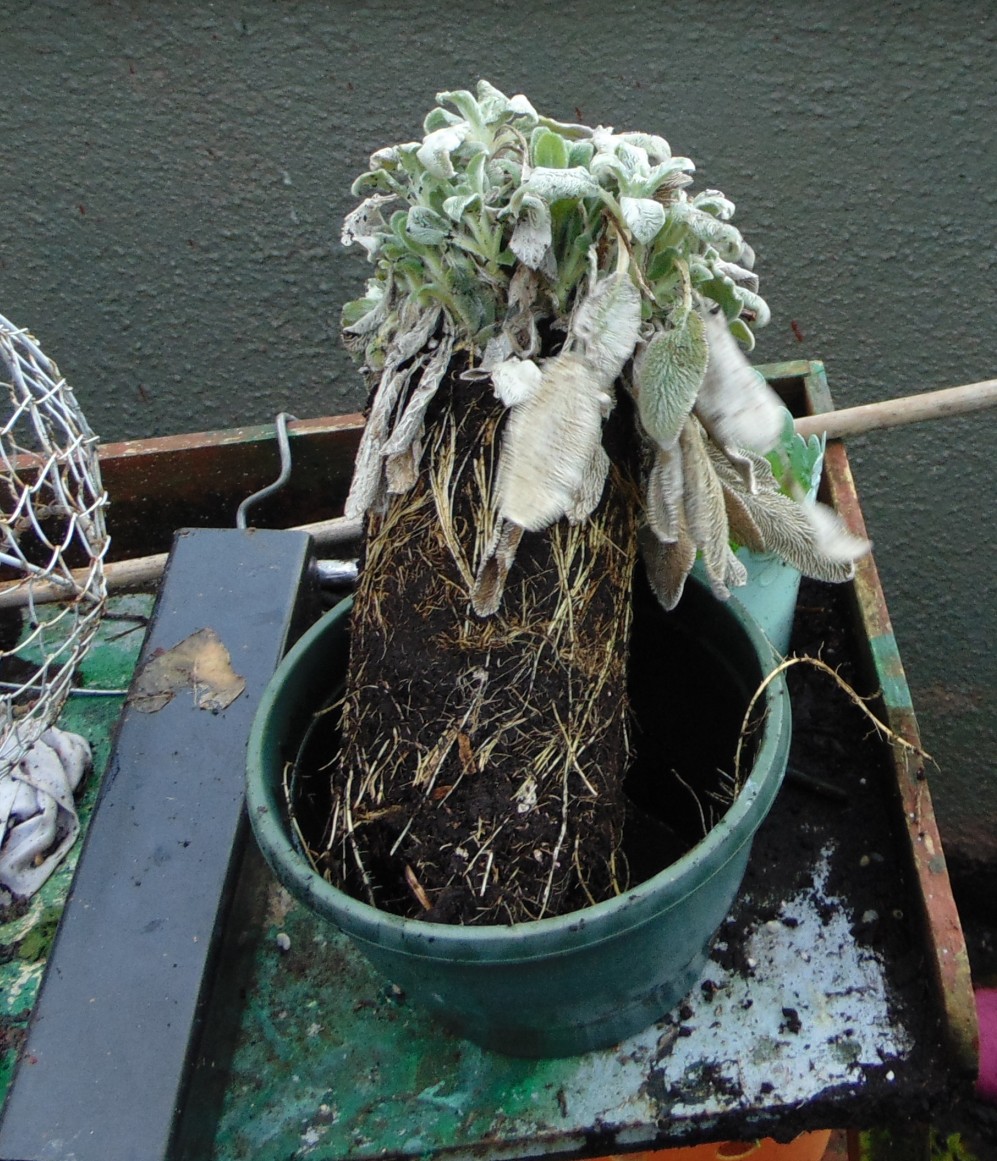 Lambs ear I put in the pipe and somehow thrived in there, now potted and replaced with ivies. 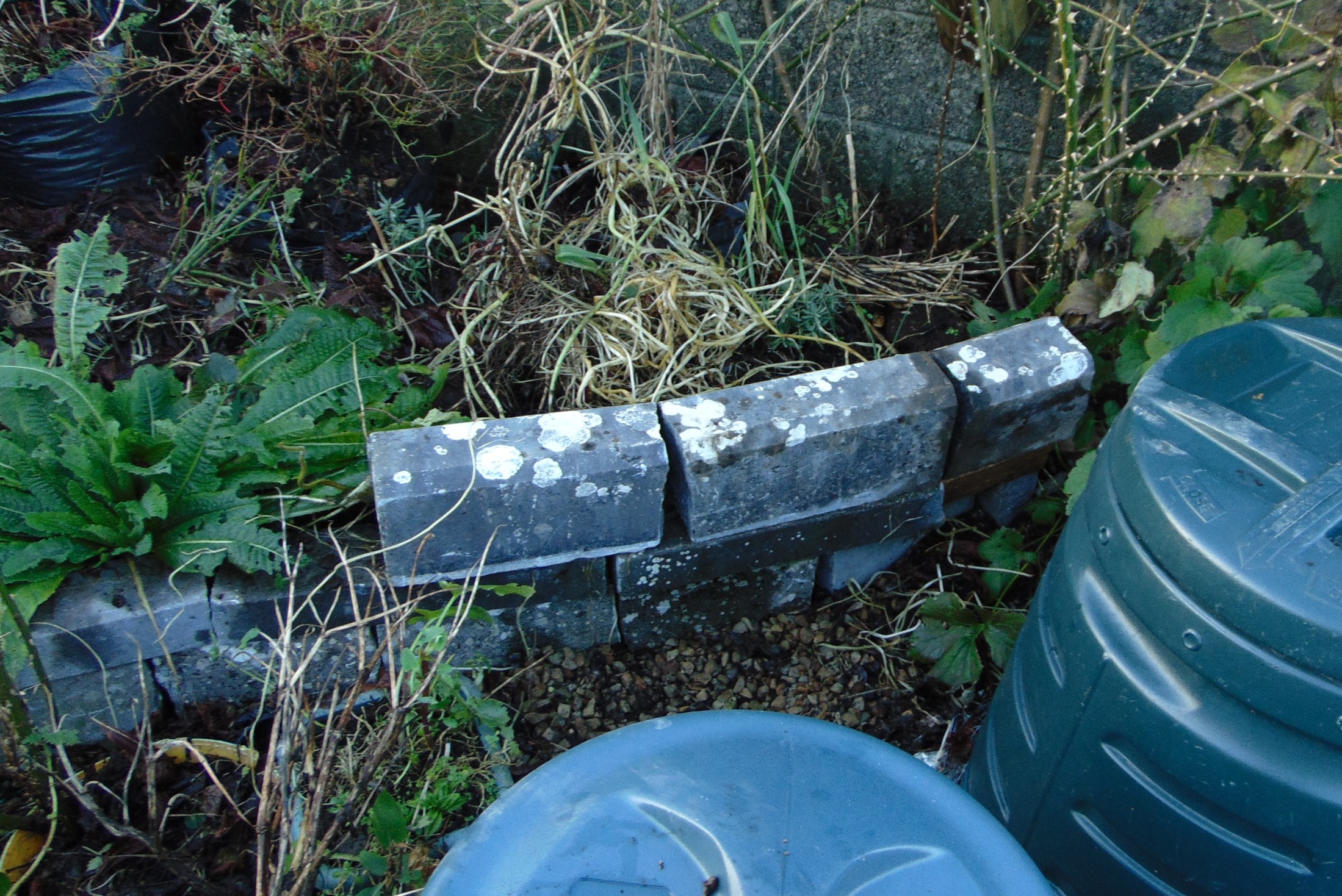 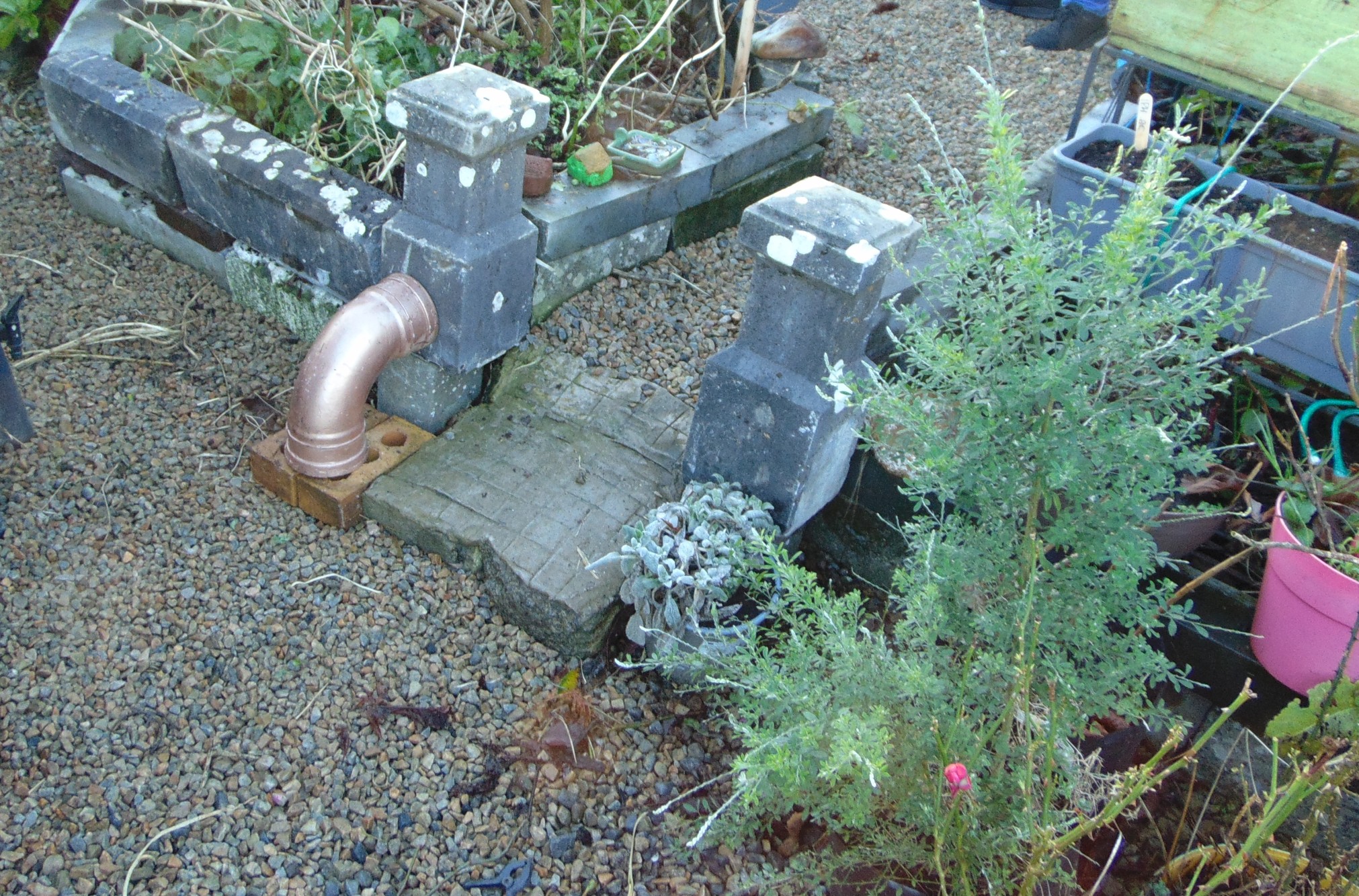 Didn’t forget my useless pipe either.

Yo, Dear Reader, I am once again back to my usual habits, a friend brought me off to see what the new year would bring and some kind soul had decided to leave a bounty of kerbing, might be limestone because it is incredibly heavy, you know what, Dear Reader? I don’t think they considered how much I can lift at a time or what the car can take, they should be more considerate of me. Thankfully I’m mostly back to my peak, as peak as I get, Dear Reader, and because the wheelbarrow needs pumping I had to carry them one by one and that’ll test my muscles. I then played jigsaw again with odds and ends, the pieces I took from one wall to make the new bed have been replaced and made better and the new bed beneath the rambler is being made higher so I can plant deeper in there. All going well I’ll get the rest later, finding the two pillars was worth it in itself, but why waste? 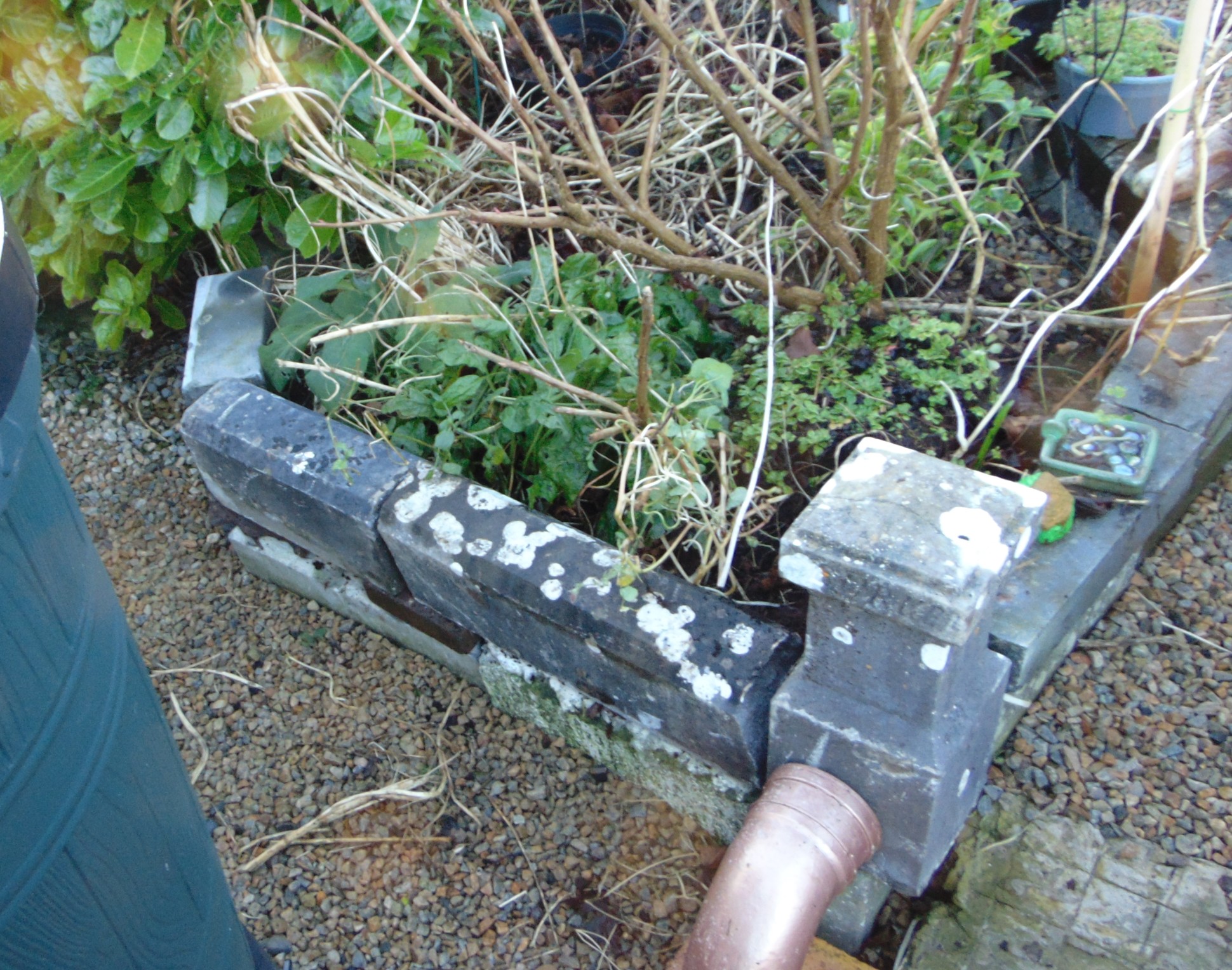 Only I see it as finished, same as only I saw it as incomplete. 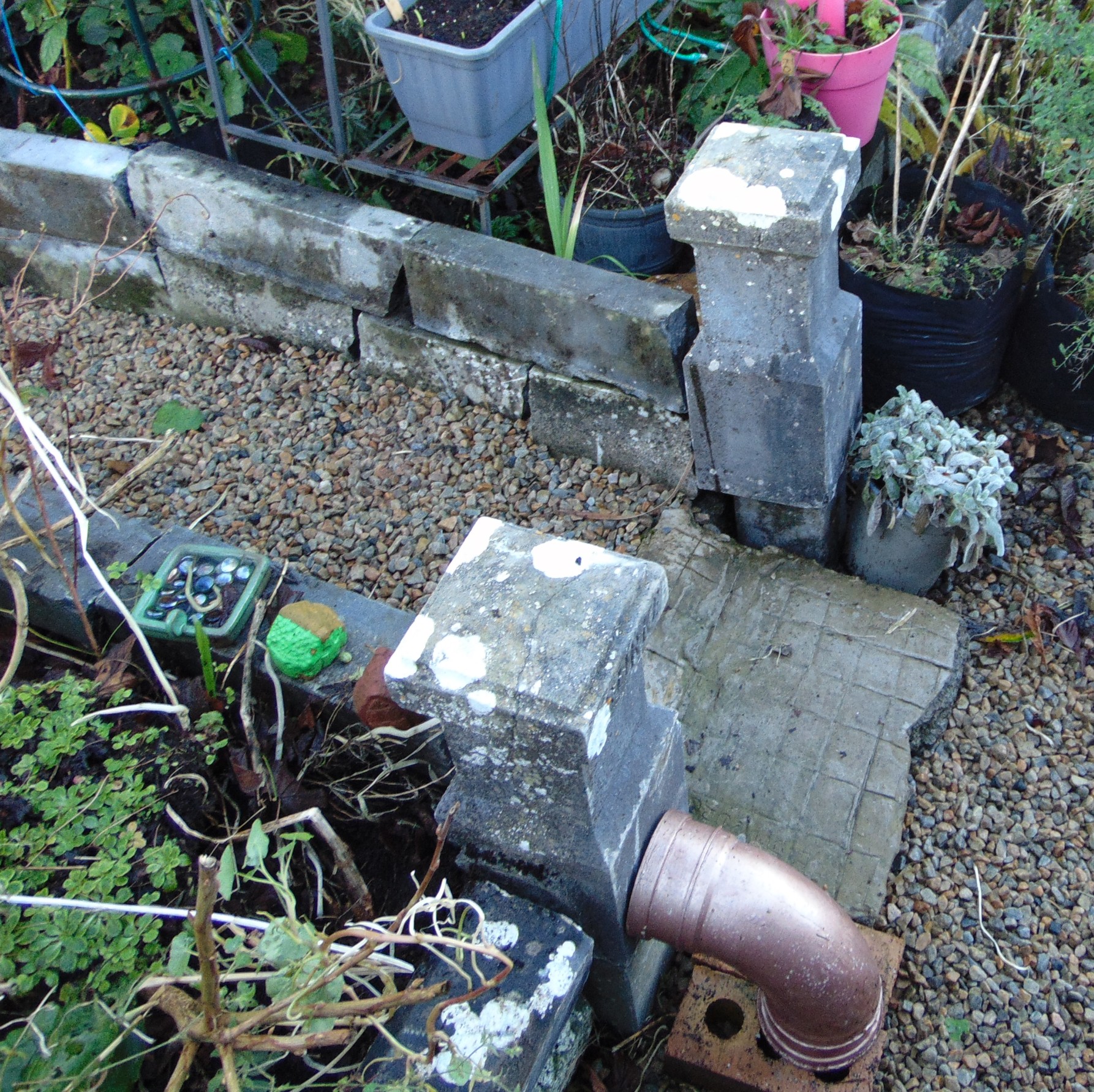 They look so natural. 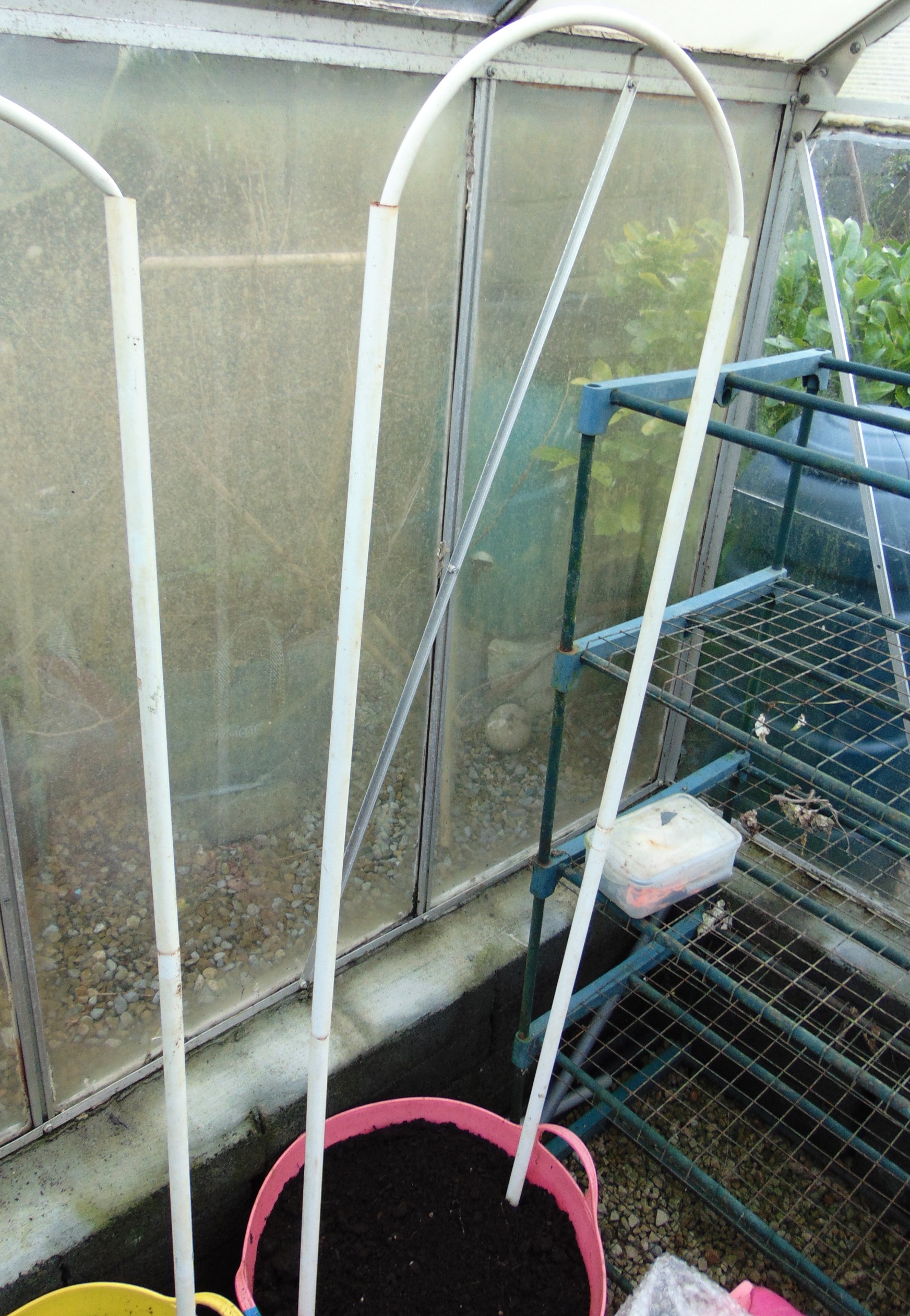 Two different sets of leftover parts are being assembled into tomato trellises.

The garden is Springing back to life, we did get some freezing, the garlic looks better for it already, it’ll root harder thanks to that stress, whether that applies to all bulbs I can’t say, but we’ll see, they’ve survived worse, as have I. I feel a lot freer in my mind, as if a schedule was there all the time, garden until the surgery as a running memo, but now what day only applies to everything outside of the garden, within it time has no need for such accuracy. It all need a good dry and clean up as you can see, Dear Reader, but I’ll get there in time with that too. Hop3efully I’ll get the last of the Spring bulbs soon and be able to plant those up in the newly raised bed, funny how things work out like this, Dear Reader, even the pillars found a plinth in the old corner stones I had left there. It’ll happen in time, I know that, Dear Reader, but I refuse to be too patient, take that as a new year’s resolution: Less Patience. I’ll be back later, Dear Reader, until then stay safe and take care. 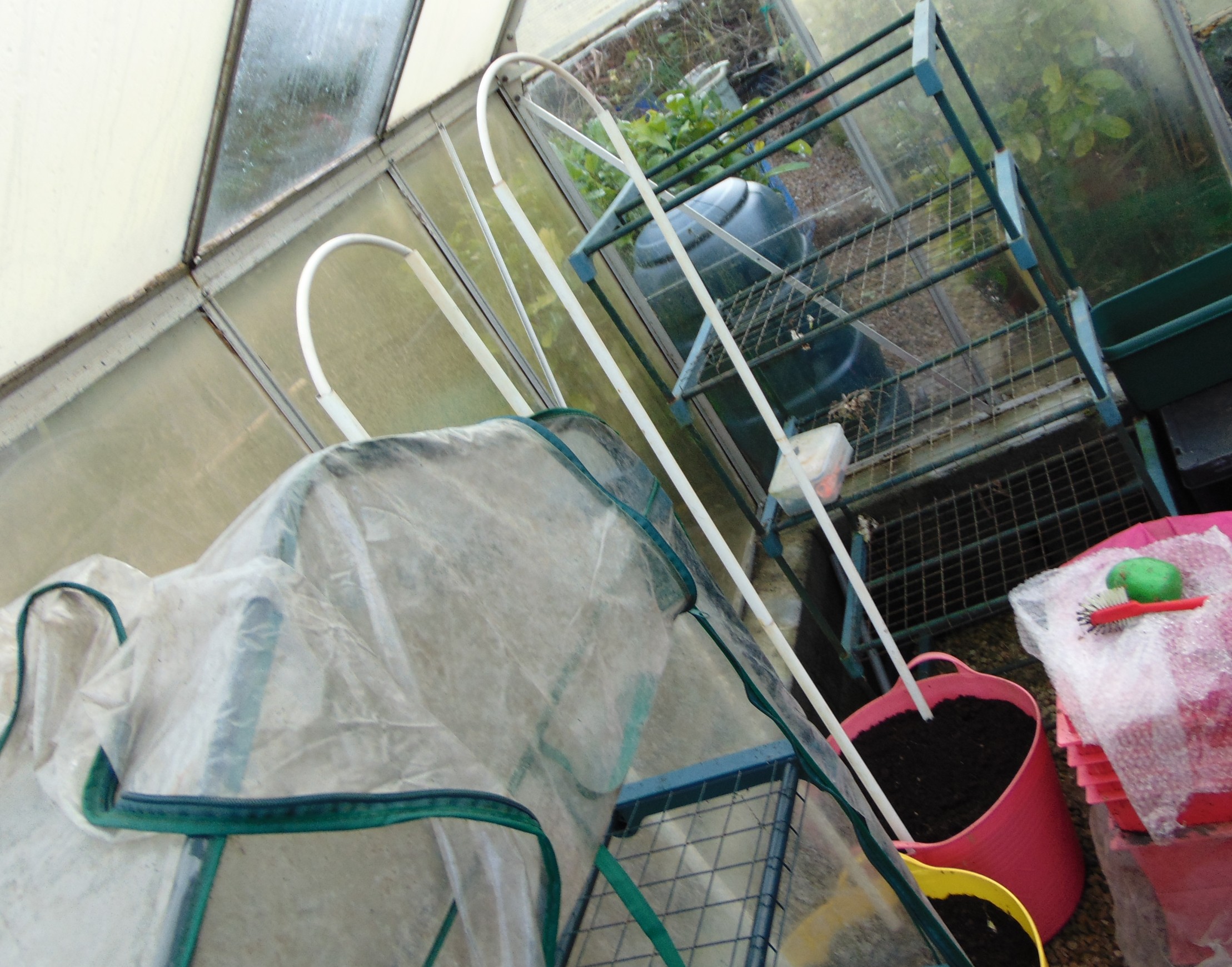 Didn’t take much modifying either. 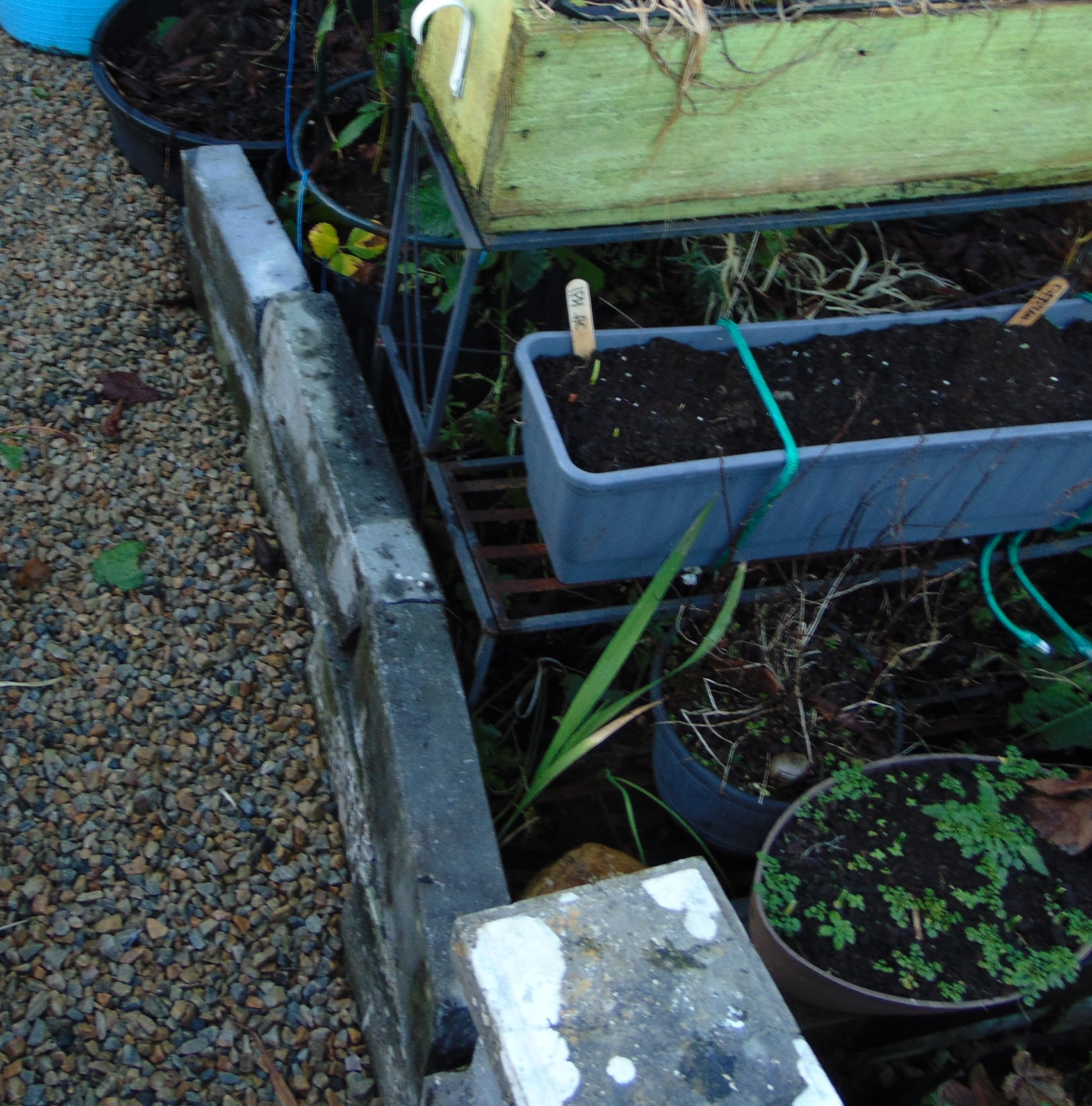 There’s a lot of stone in there. 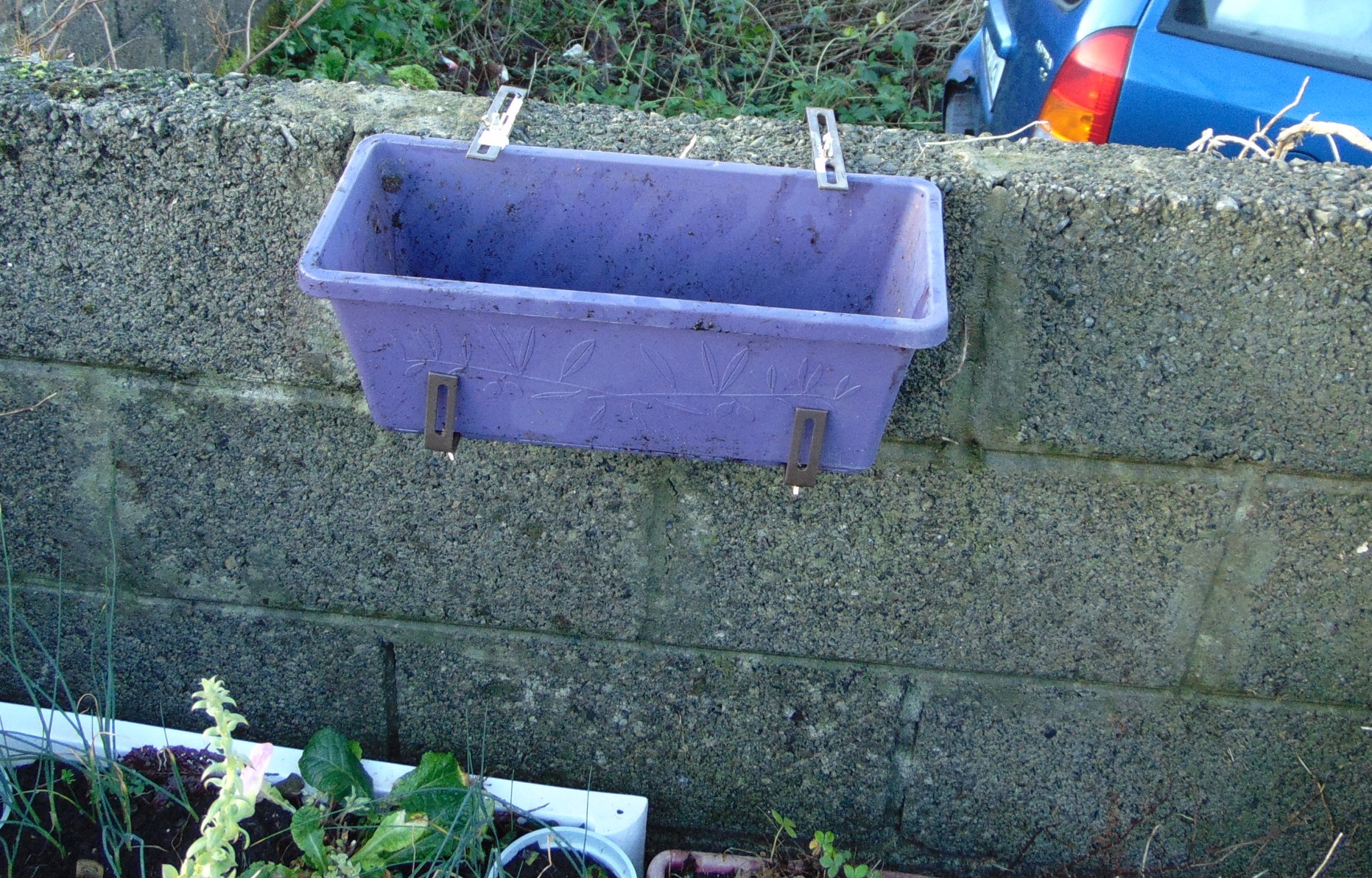 I knew I’d find one, just not this fast.

2 thoughts on “Lift and Run”