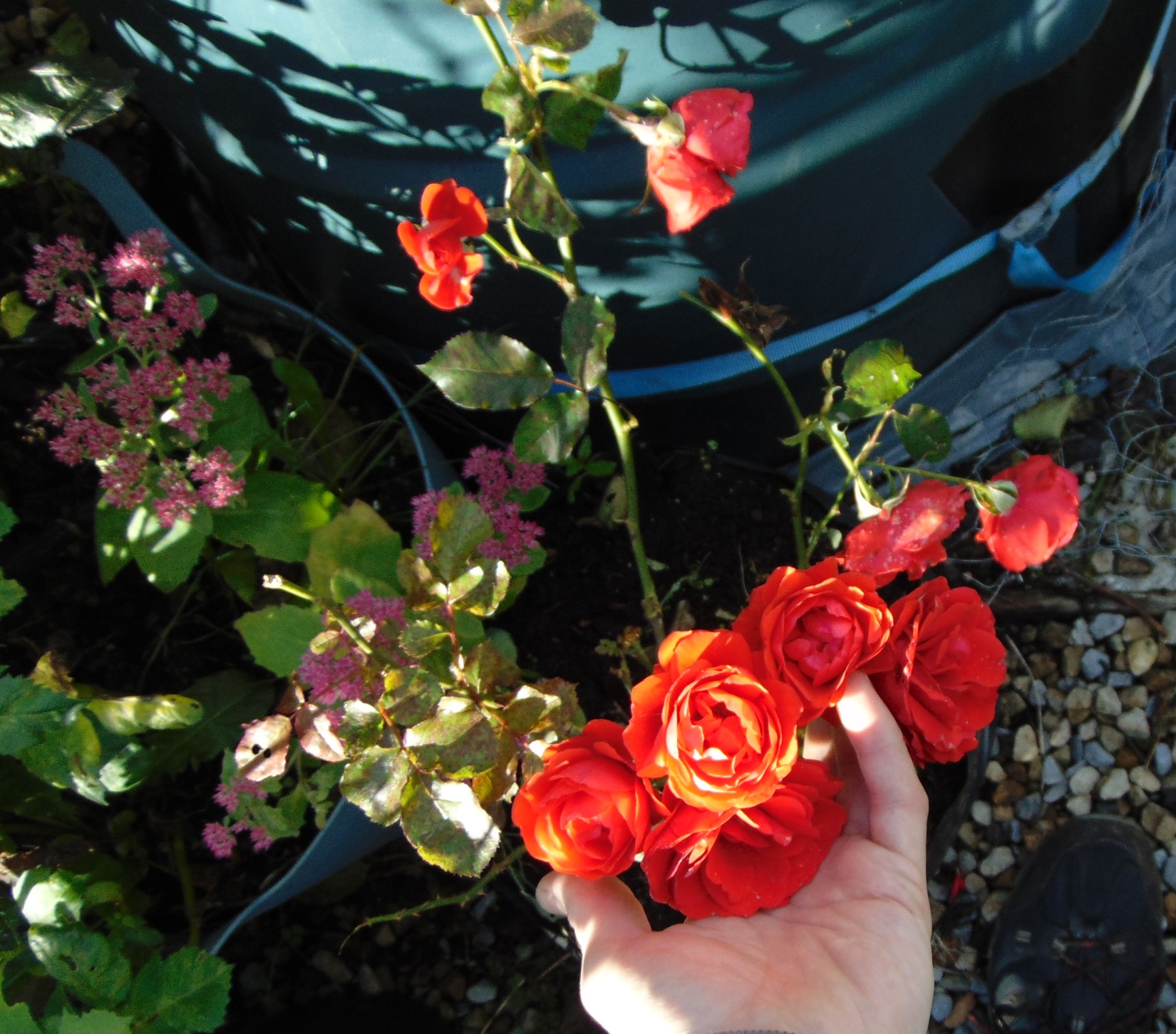 They’re all droopy so I have to hold ’em up. 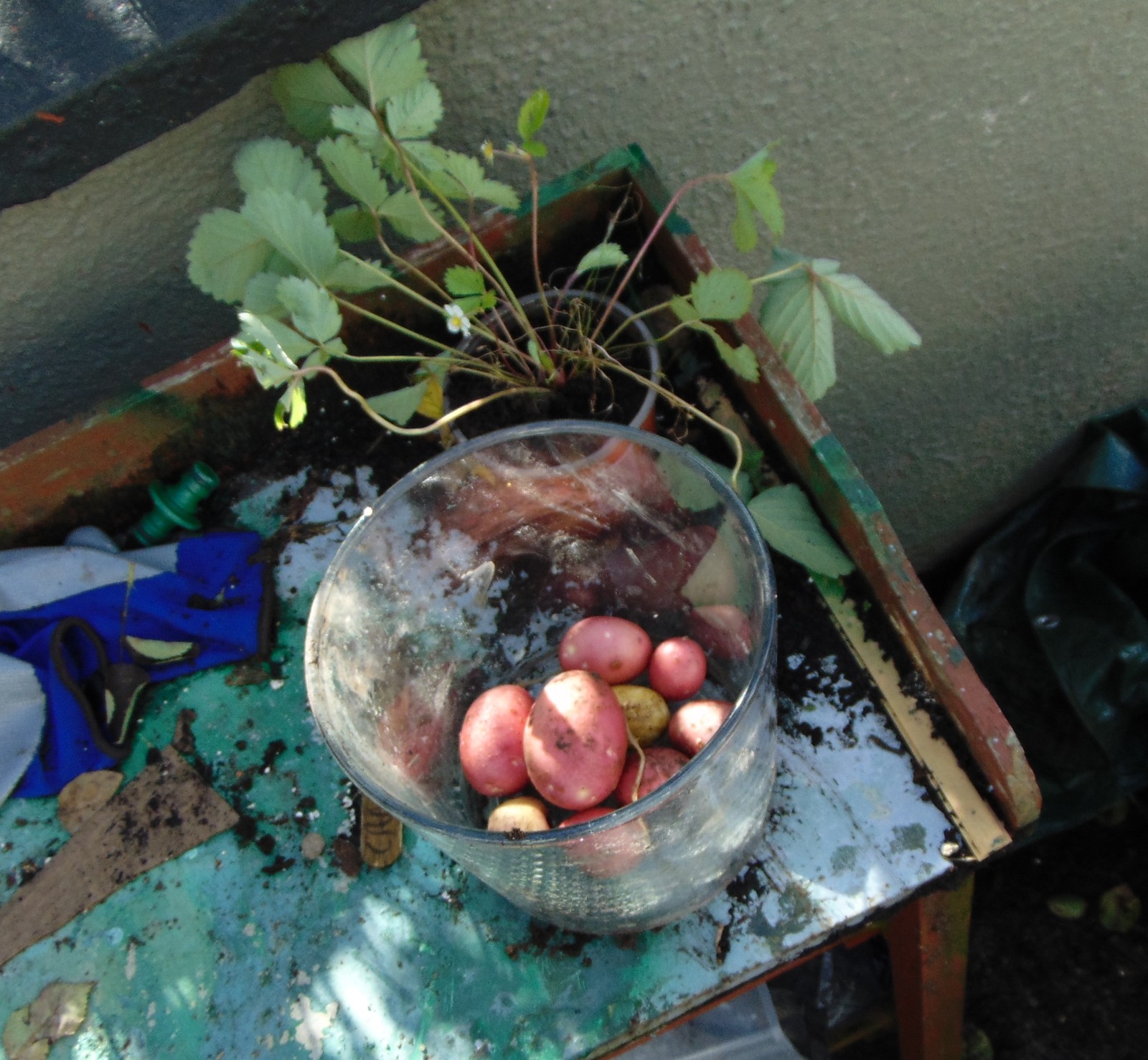 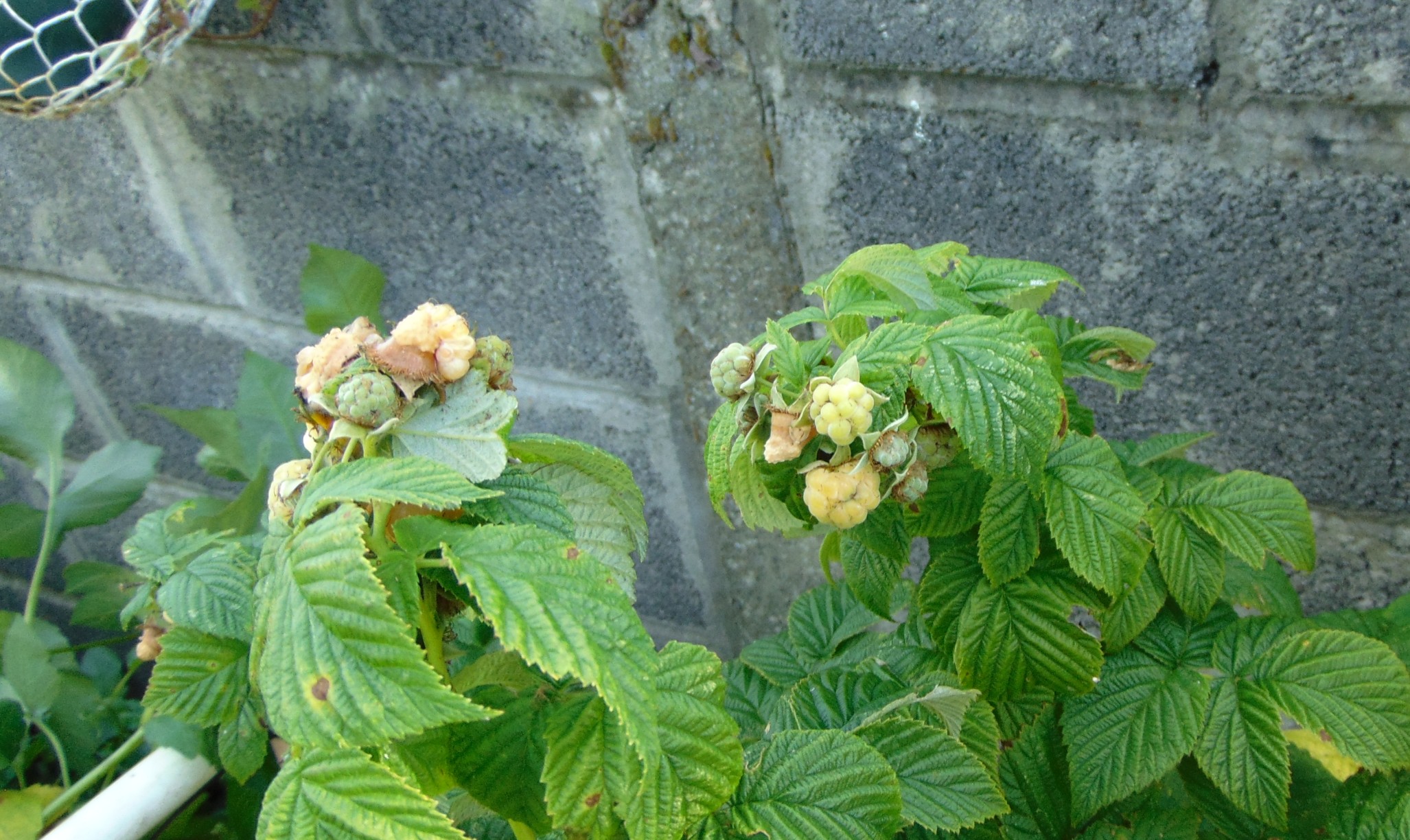 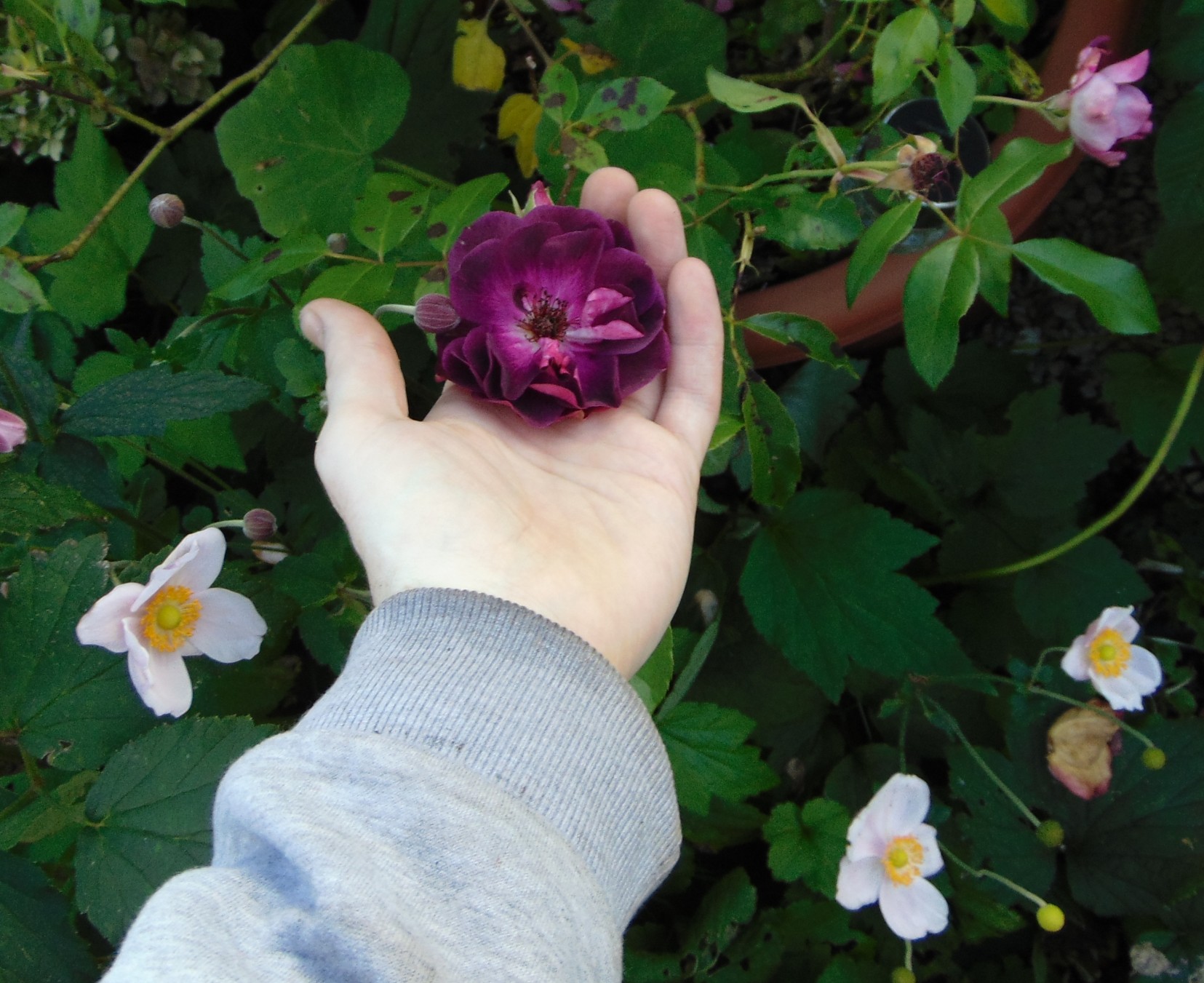 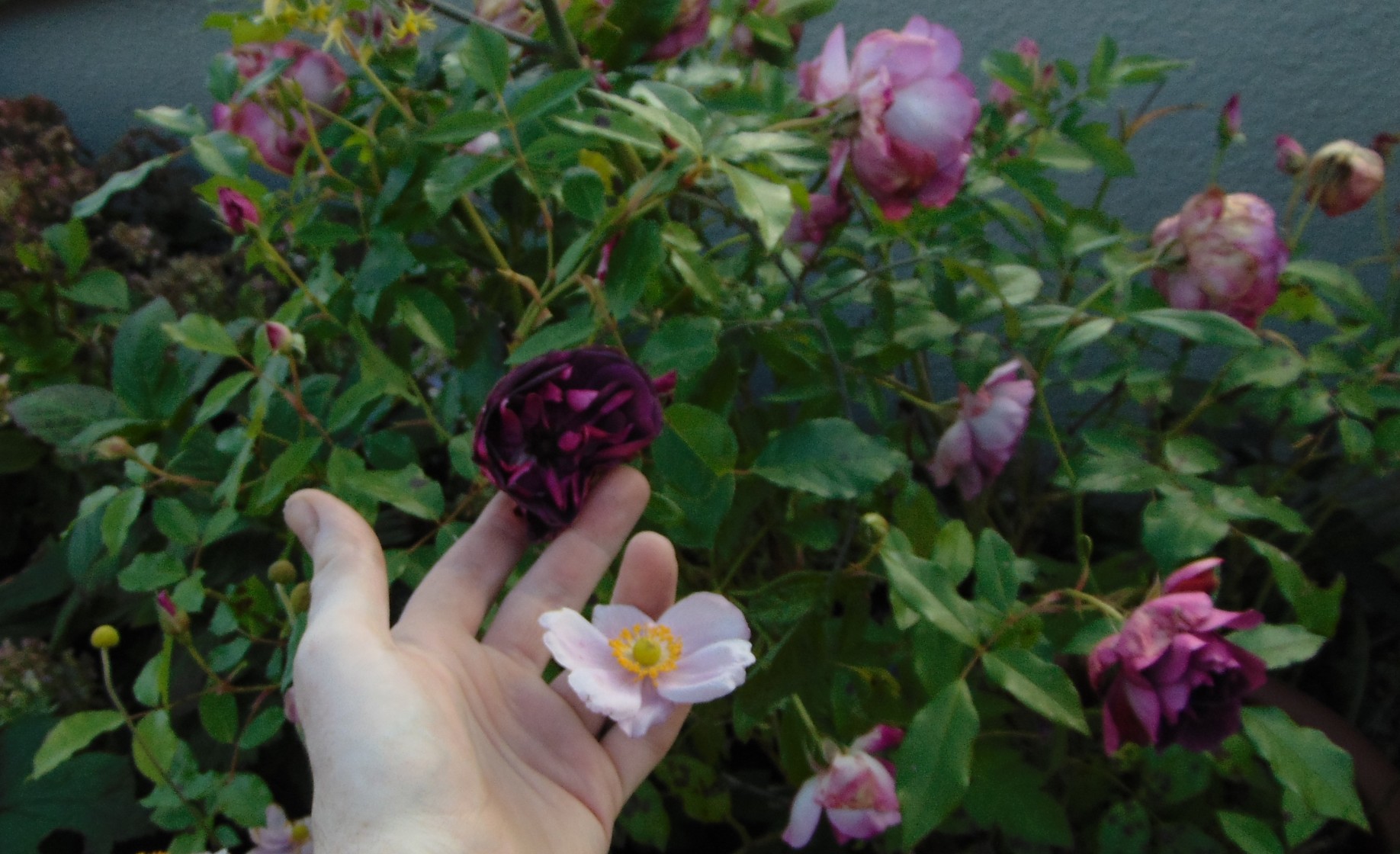 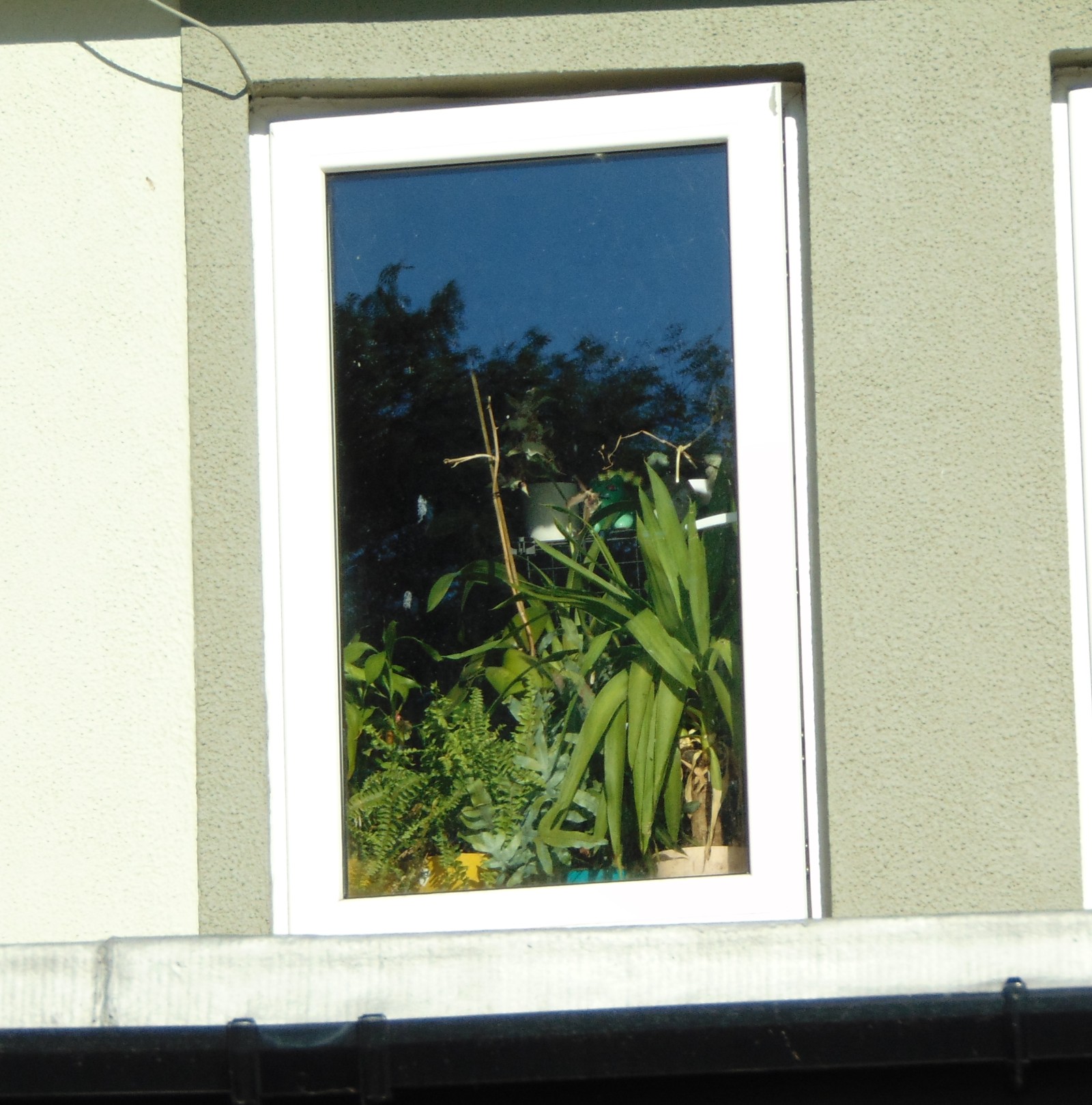 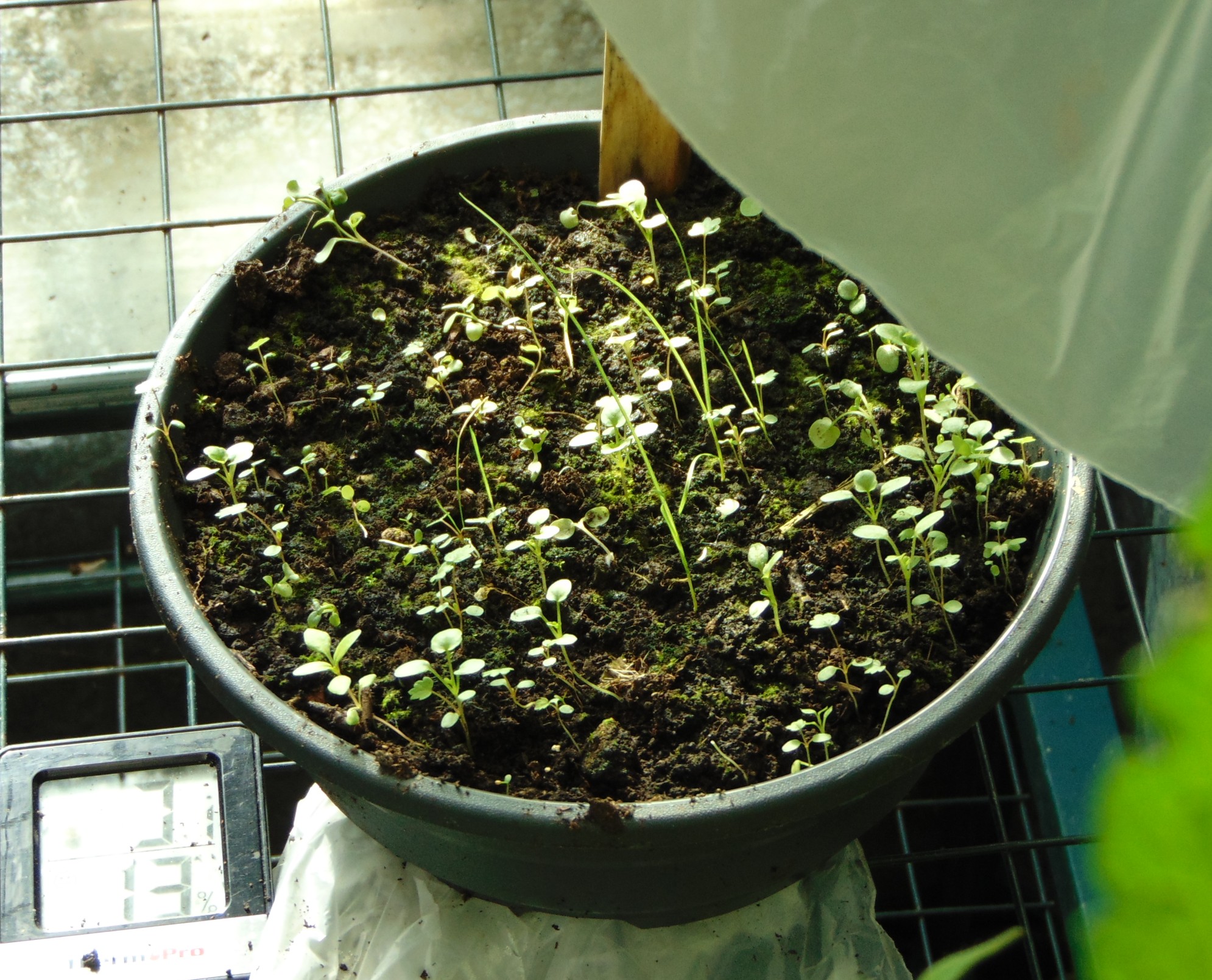 Wrong time to start them, but why not try?

Yo, Dear Reader, I started one simple thing today, I wanted to fill a pot I’d emptied with compost and a little perlite, simple, basic and though heavy nothing major, after somehow becoming two pots and also a trip through the garden several loops for each, moving pots, repotting other plants, almost repotting a gooseberry I mistook for a currant bush until it pricked me, grabbing buckets, losing said buckets, well after a while all this one job begetting another started to get a little tiresome, Dear Reader. I did think with another pair of hands I could get it done faster, but also realised I’d hate that and instead carried on with my martyr impression. I’ve made a lot of progress, mixing soils to improve them is working as the pots are noticeably lighter and as they’ve all been sifted they’re also clear for replanting right away. I have found a few potatoes from the self sprouted potato scraps. I’m often struck at how much of this is seemingly absurd unless you’re in my head, it all makes sense eventually it’s just in the moments between it gets screwy. I even managed to find a use for the support rail, I get there eventually is what I’m saying, Dear Reader. 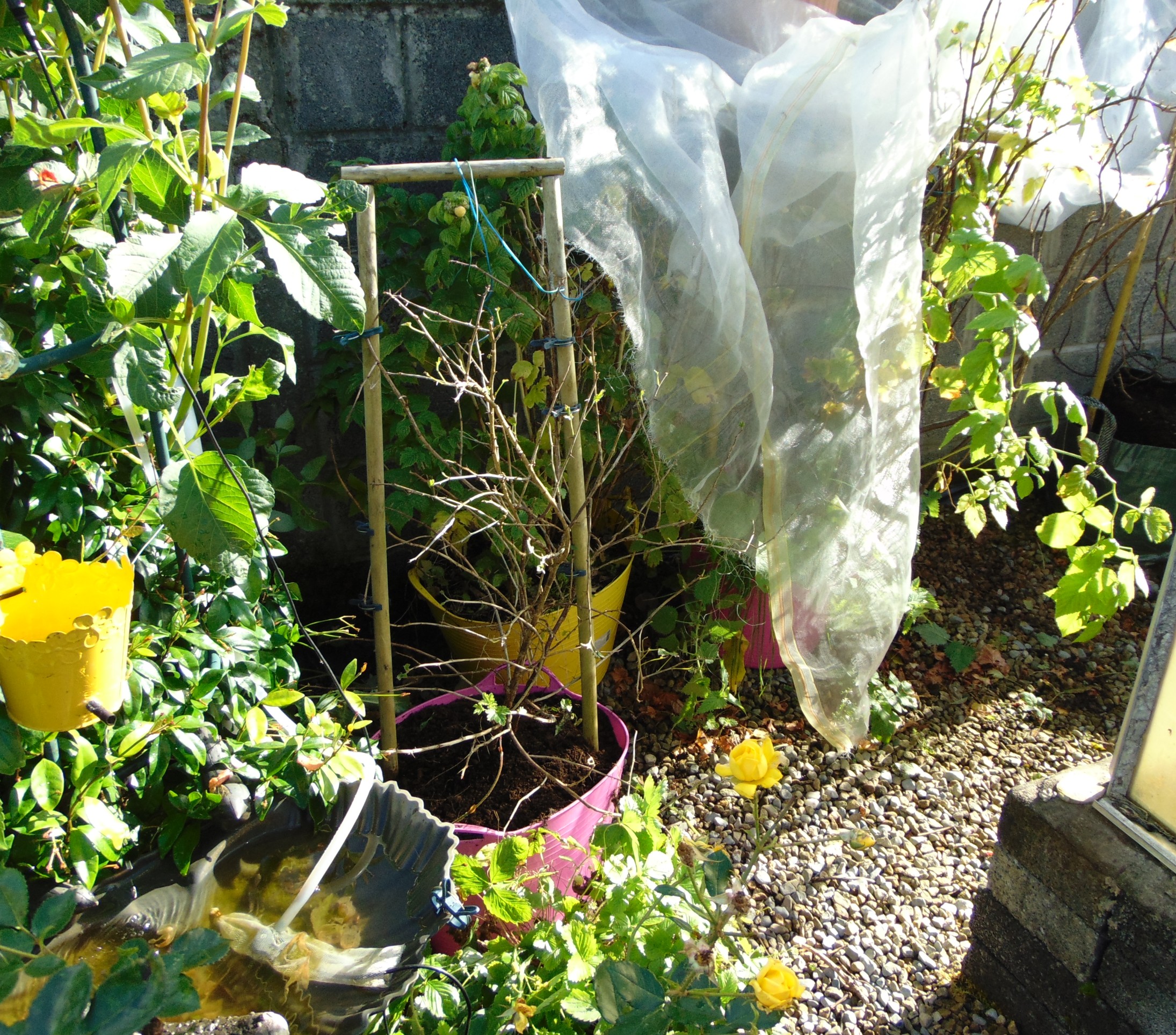 It’s so cramped it makes it extremely hard to repot and move. Once this is done I’m set for life. 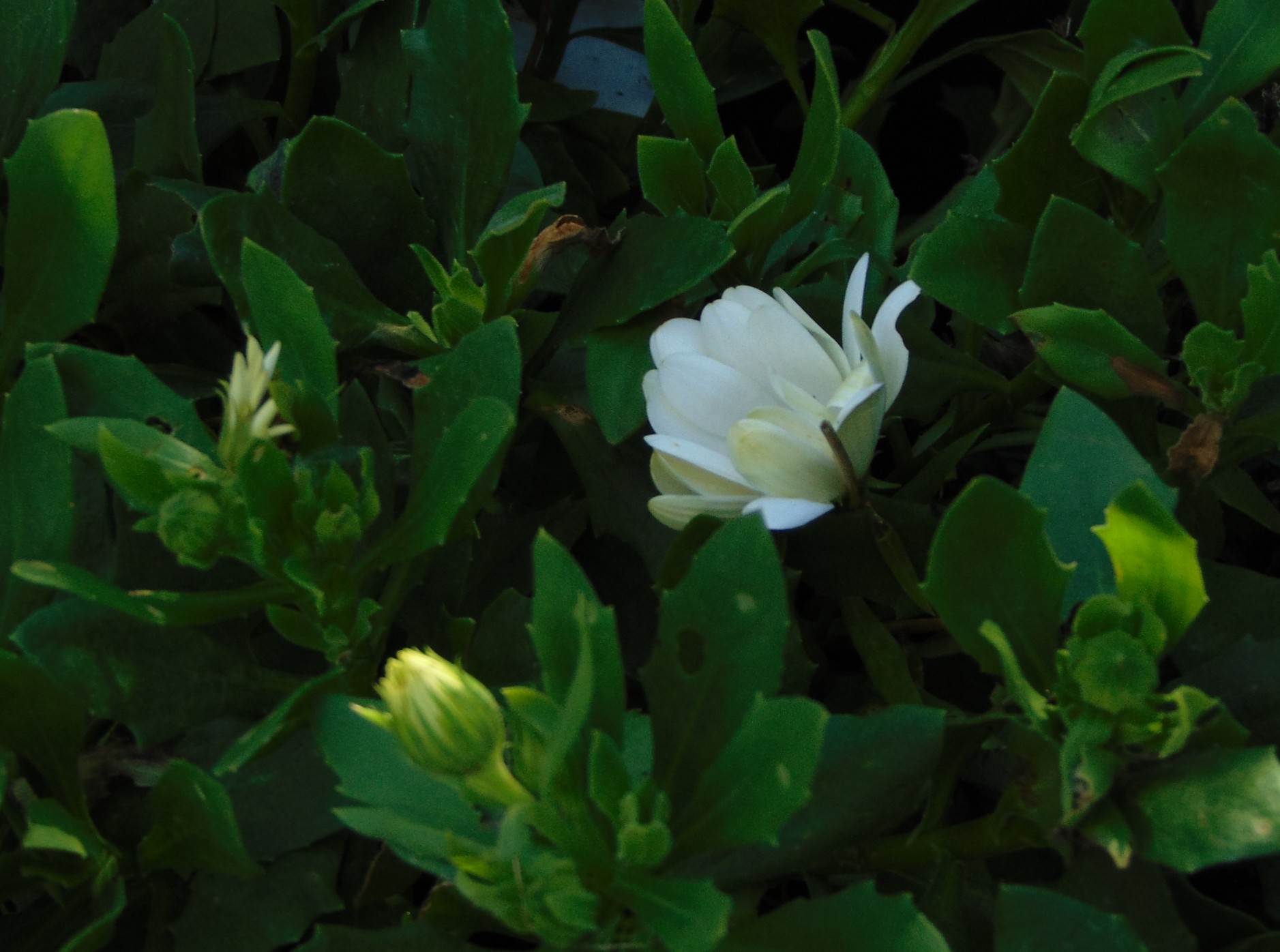 The mystery daisy is not a mystery anymore. 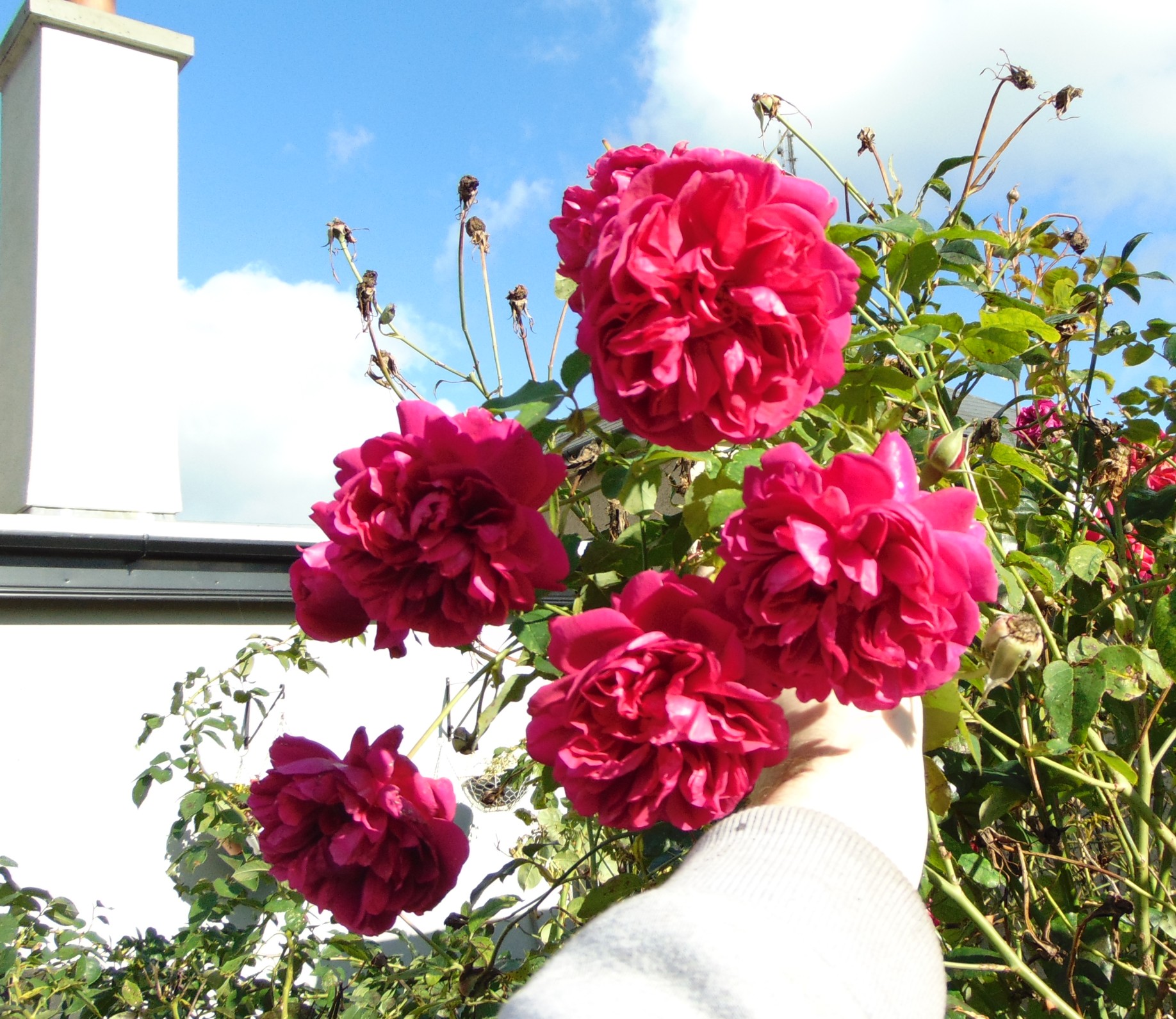 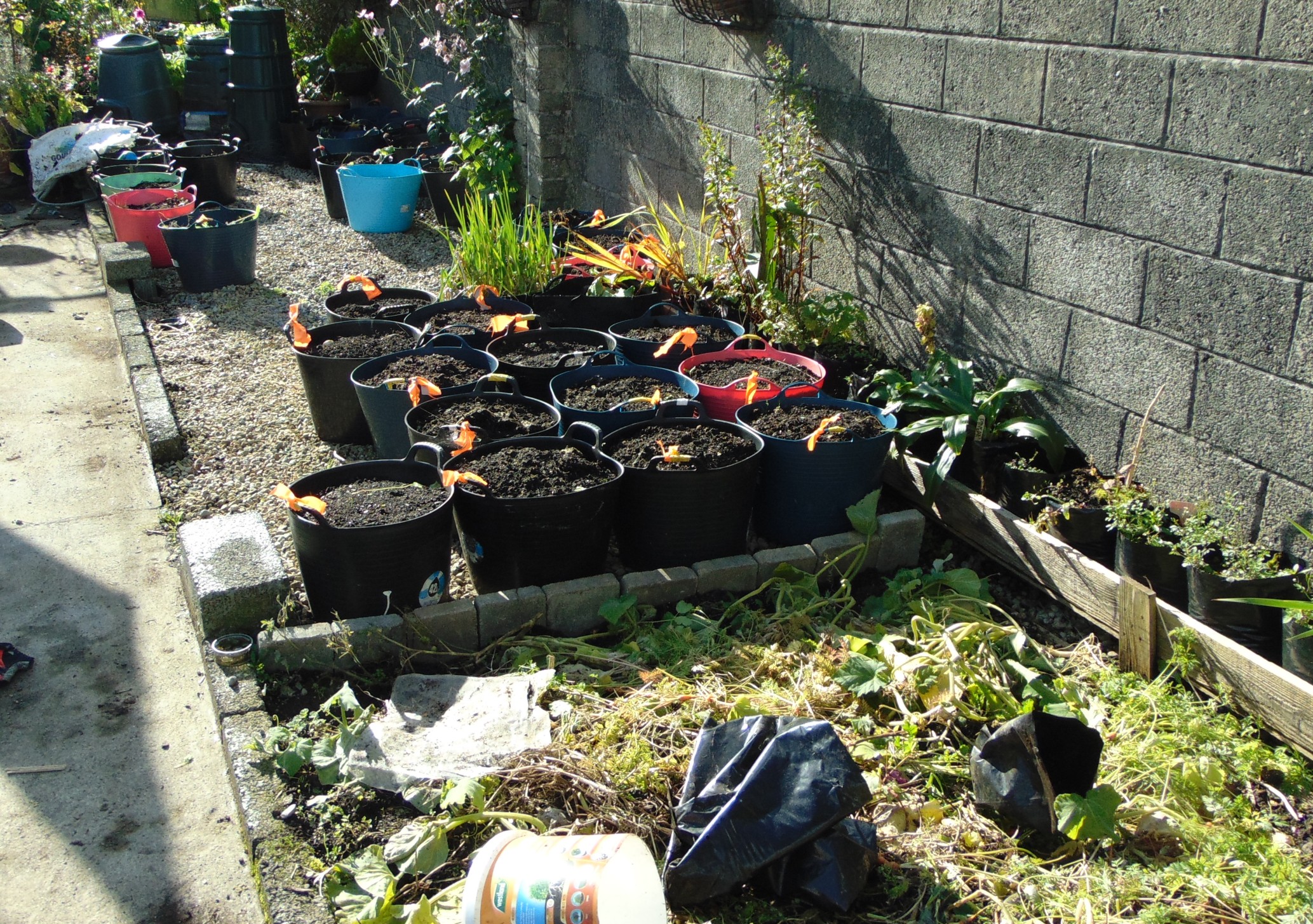 Orange is ready to go. 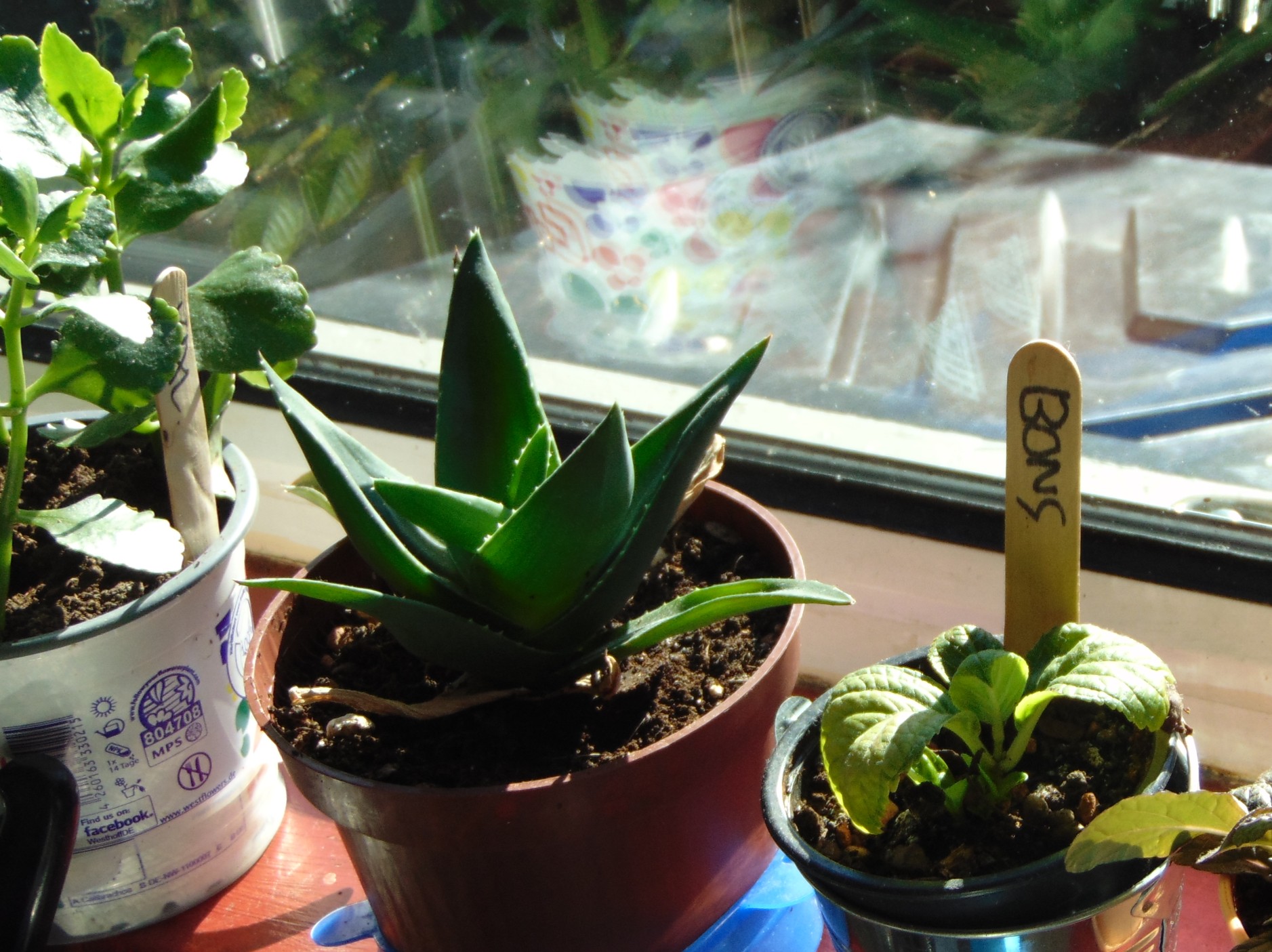 Indoors is still going strong too. 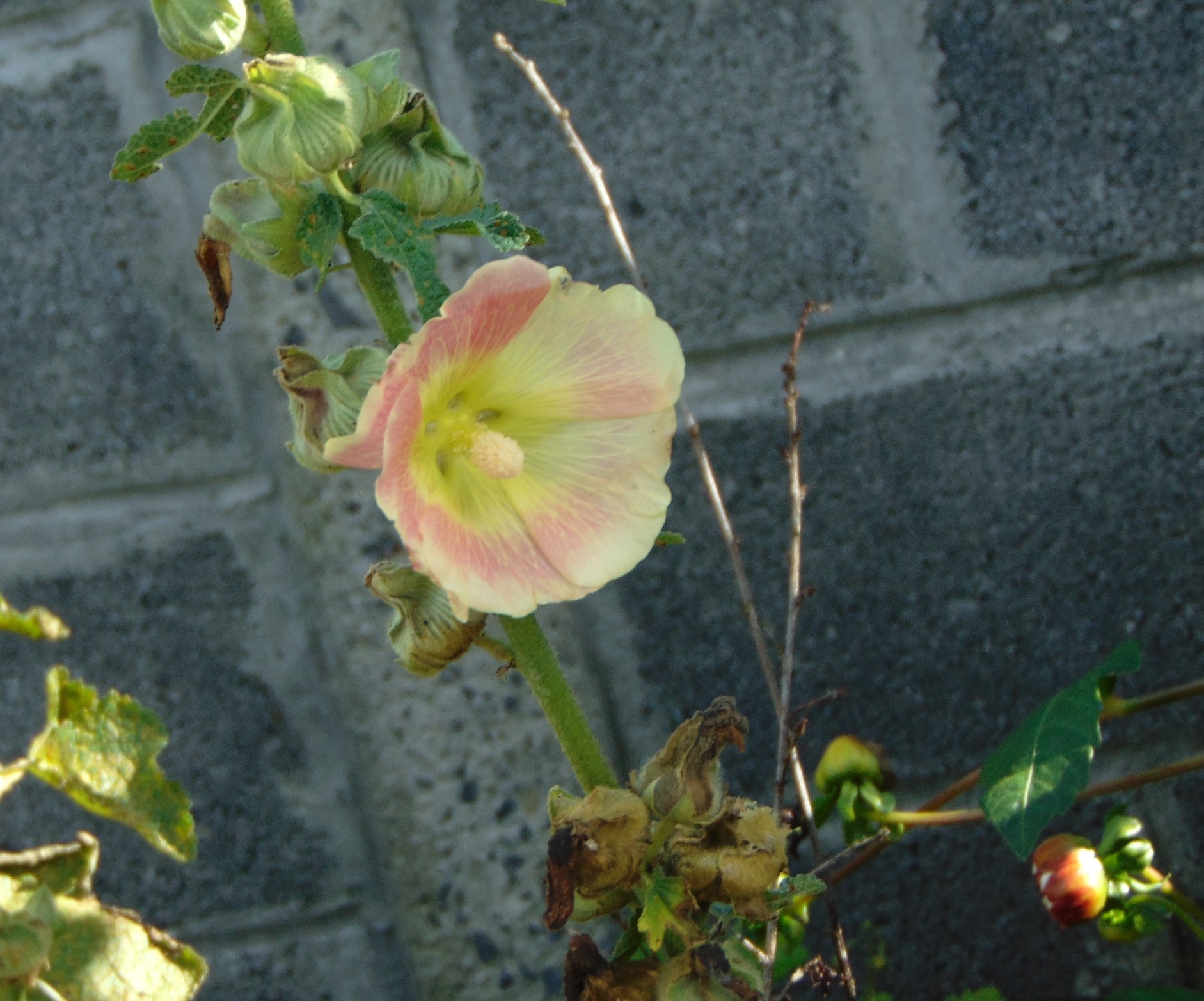 Monster hollyhock is nearing an end. 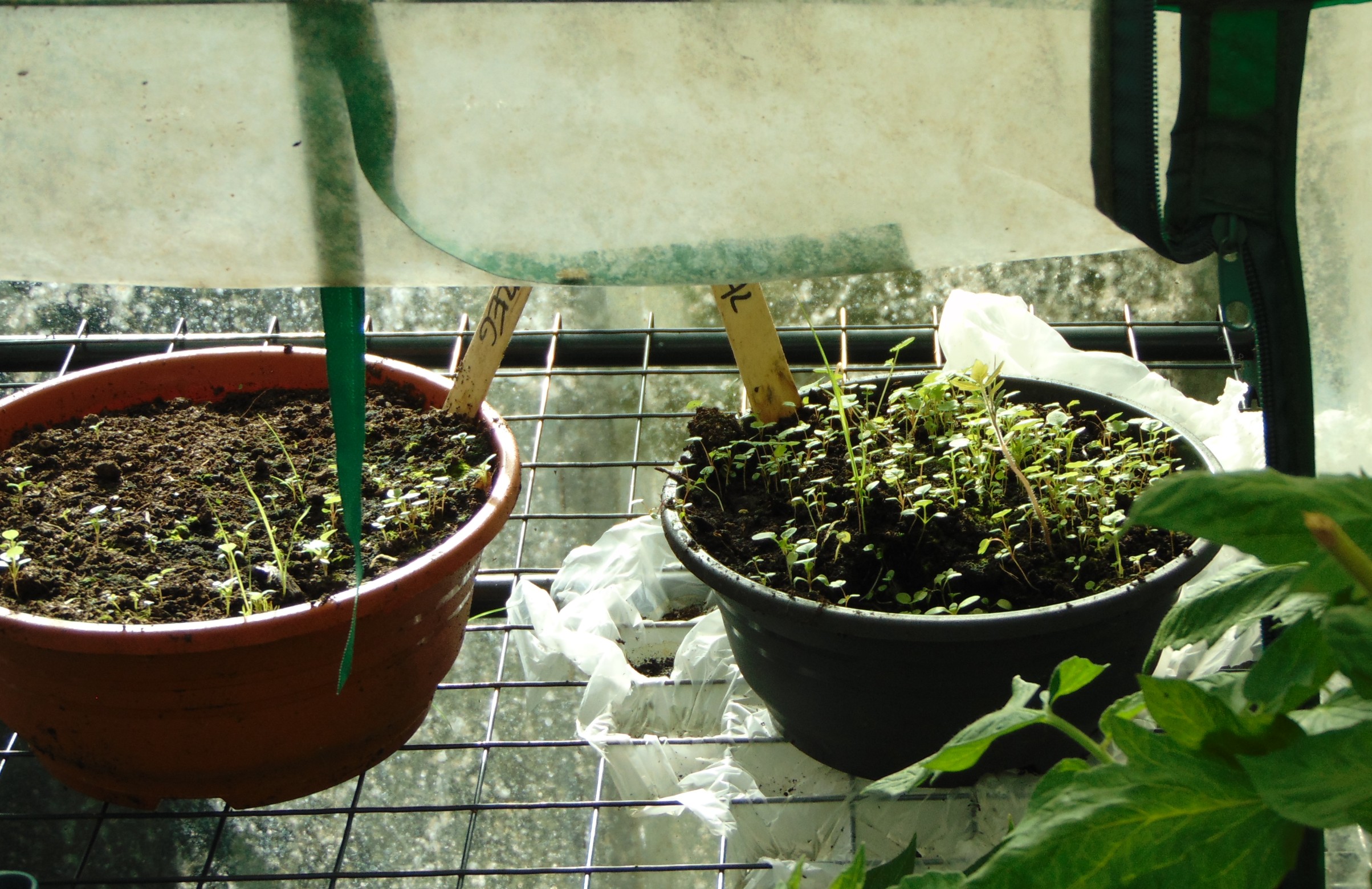 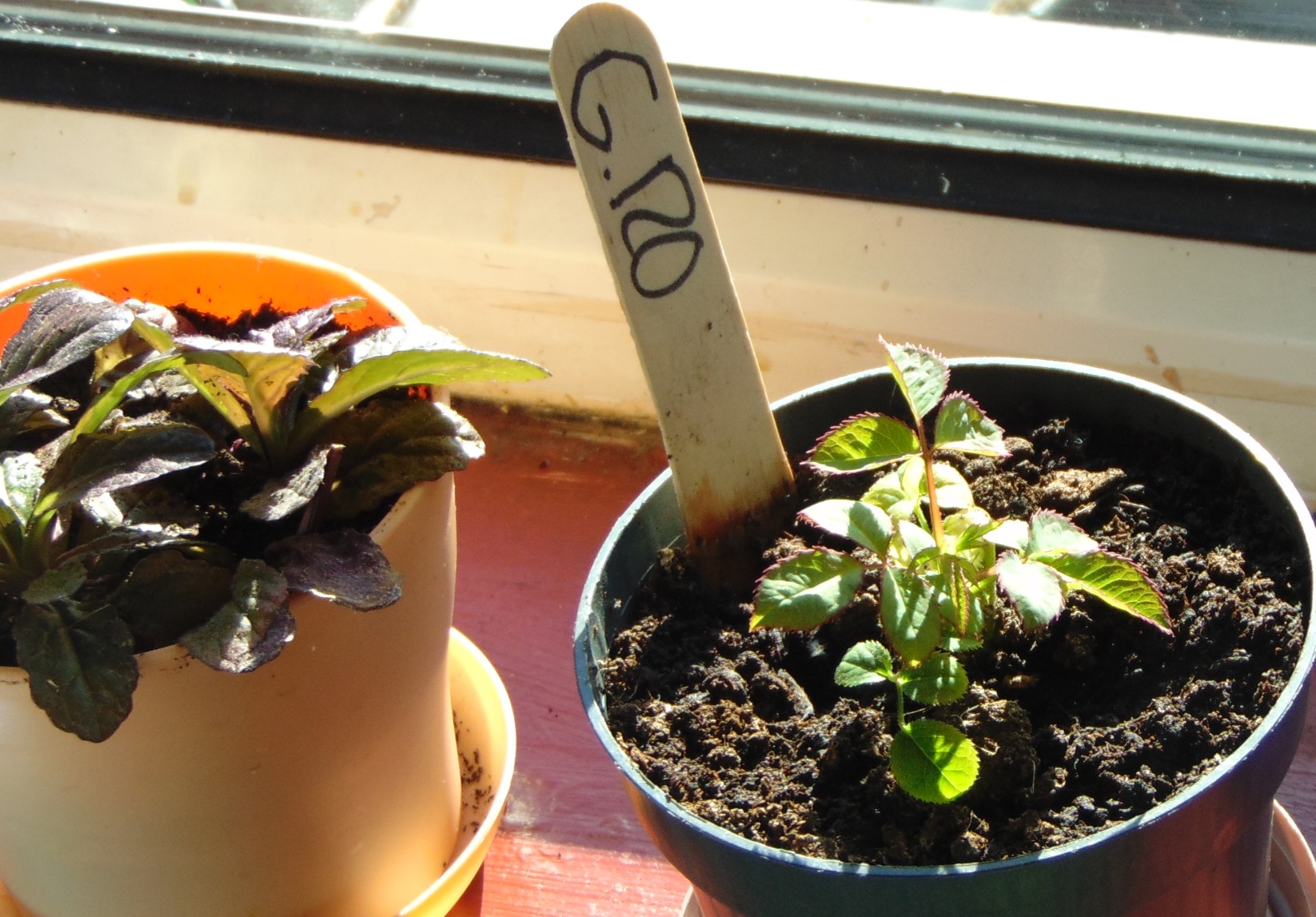 Sure, it could be grow Rose…or graveyard dump rose. 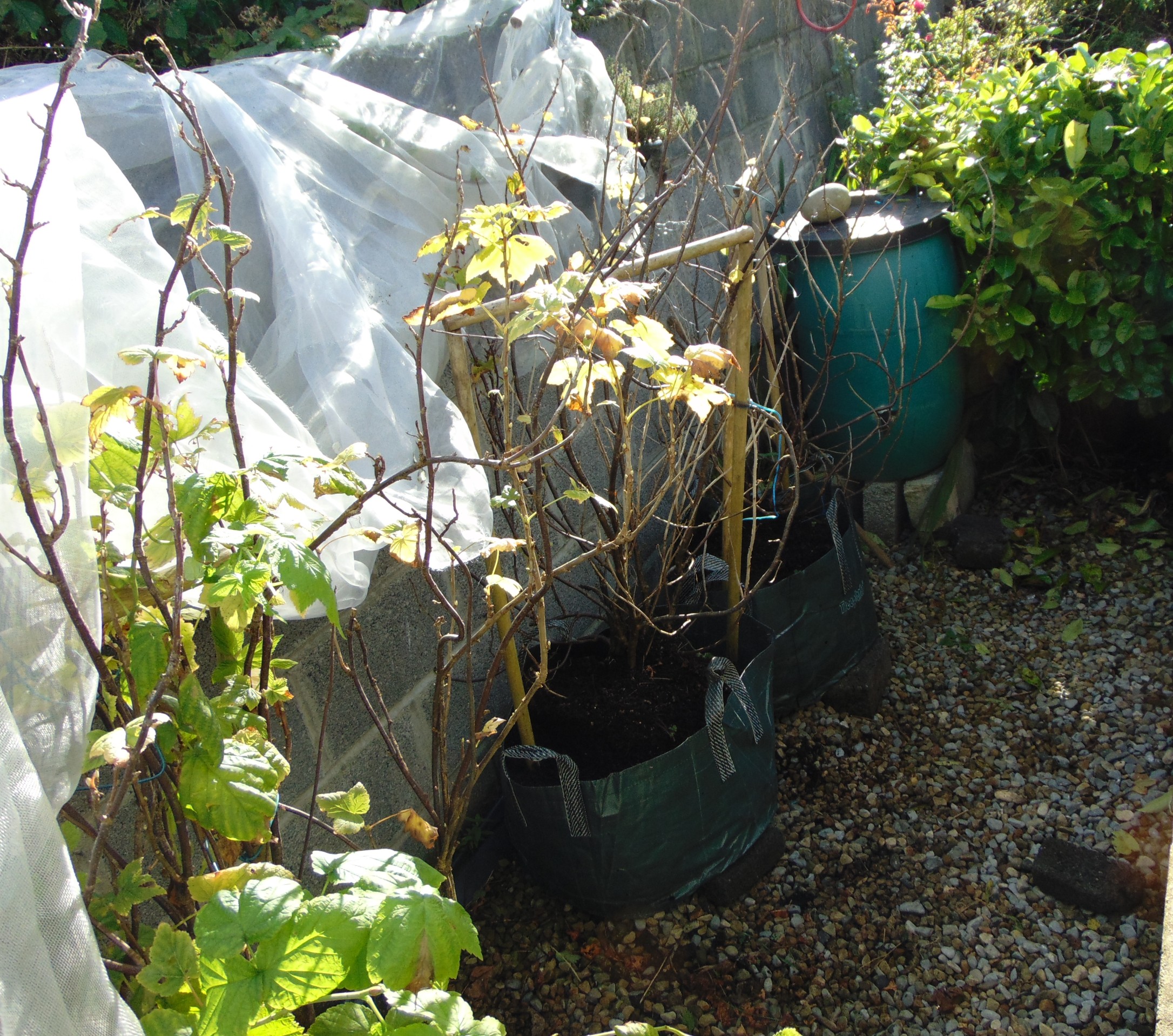 Blocks courtesy of being hurled at nettles and buried in the back.

I’ve been buying in supplies as things are likely to get scarce and more expensive, funnily despite the rising costs of somethings others are getting cheaper. I’m good at mooching around for discounts, and freebies naturally, Dear Reader, I’ve been given yet more dahlia bulbs, considering today I had to kick them out of my way, not that that’d break them, they’re valuable for establishing a miniature jungle. I might plant those for an elderly blind neighbour, people will comment on them and that’ll cheer her. I make use of even the most seemingly useless, bits of block were used to right the berry planters, tree planters really, the wall and ground are sloped so I managed to get them to just the right level to save space. The garden is a place where you’ll see a lot if you really stick your nose everywhere, plants are crammed into every space, odds and ends of all kinds have been repurposed. I’m not all that sold on the extreme upcycling that requires so much extra to make it work. Feels like it defeats the purpose. I never know where anything is going, Dear Reader, I have a vague idea, but often it gets changed before it comes to fruition, which is really fun even for the one doing it. I’ll be back later, Dear Reader, until then stay safe and take care. 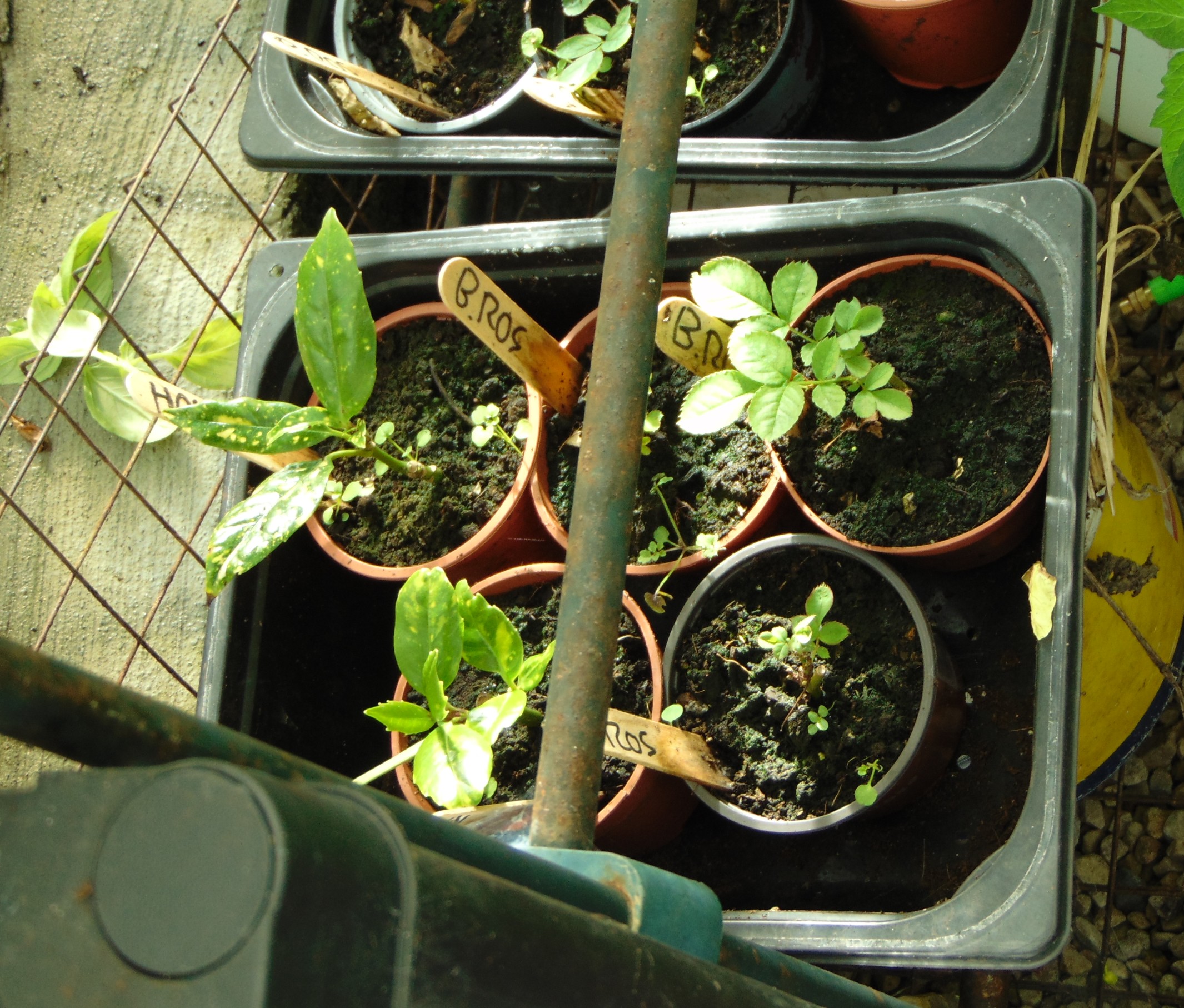 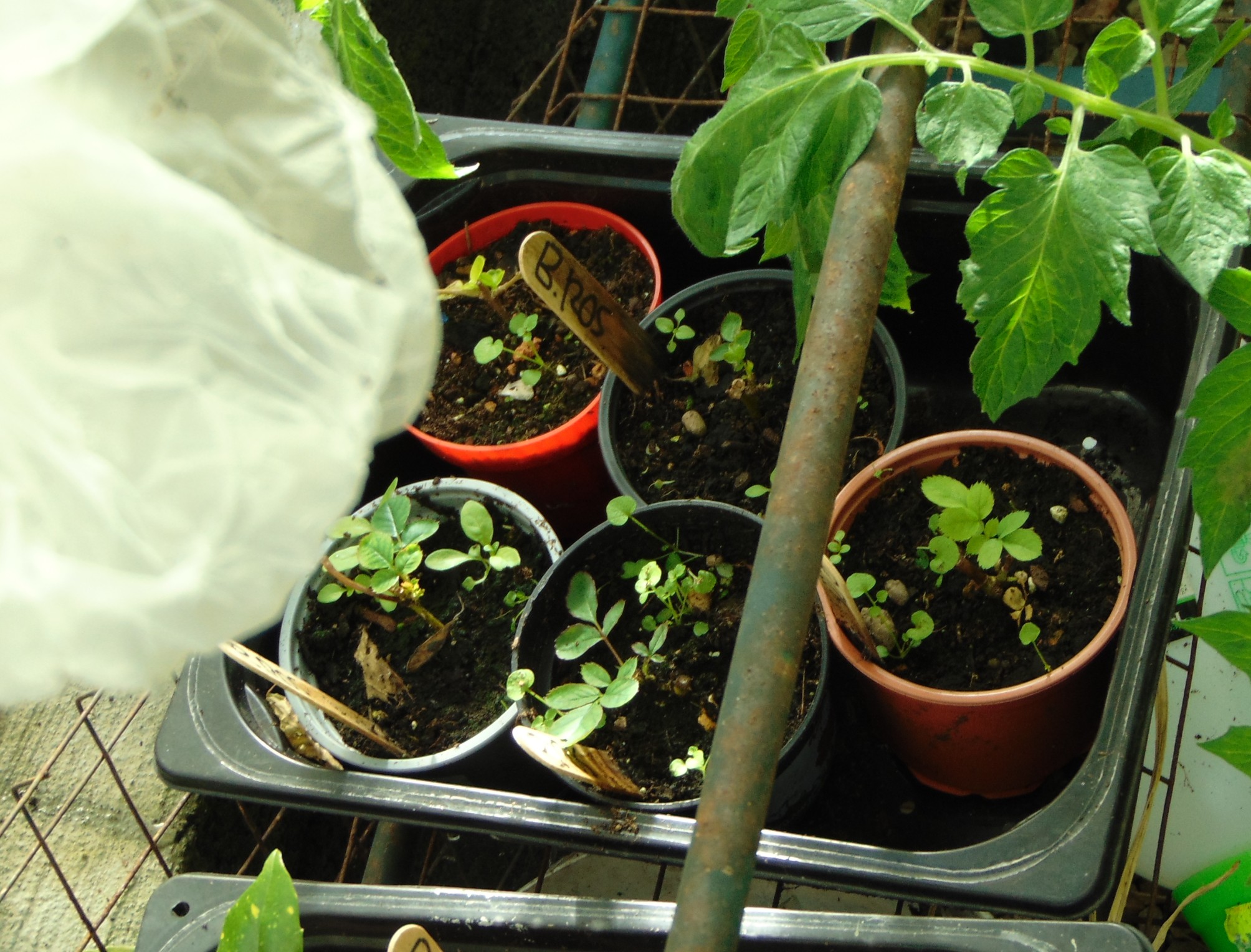 It’s all a gamble, but you have to try. 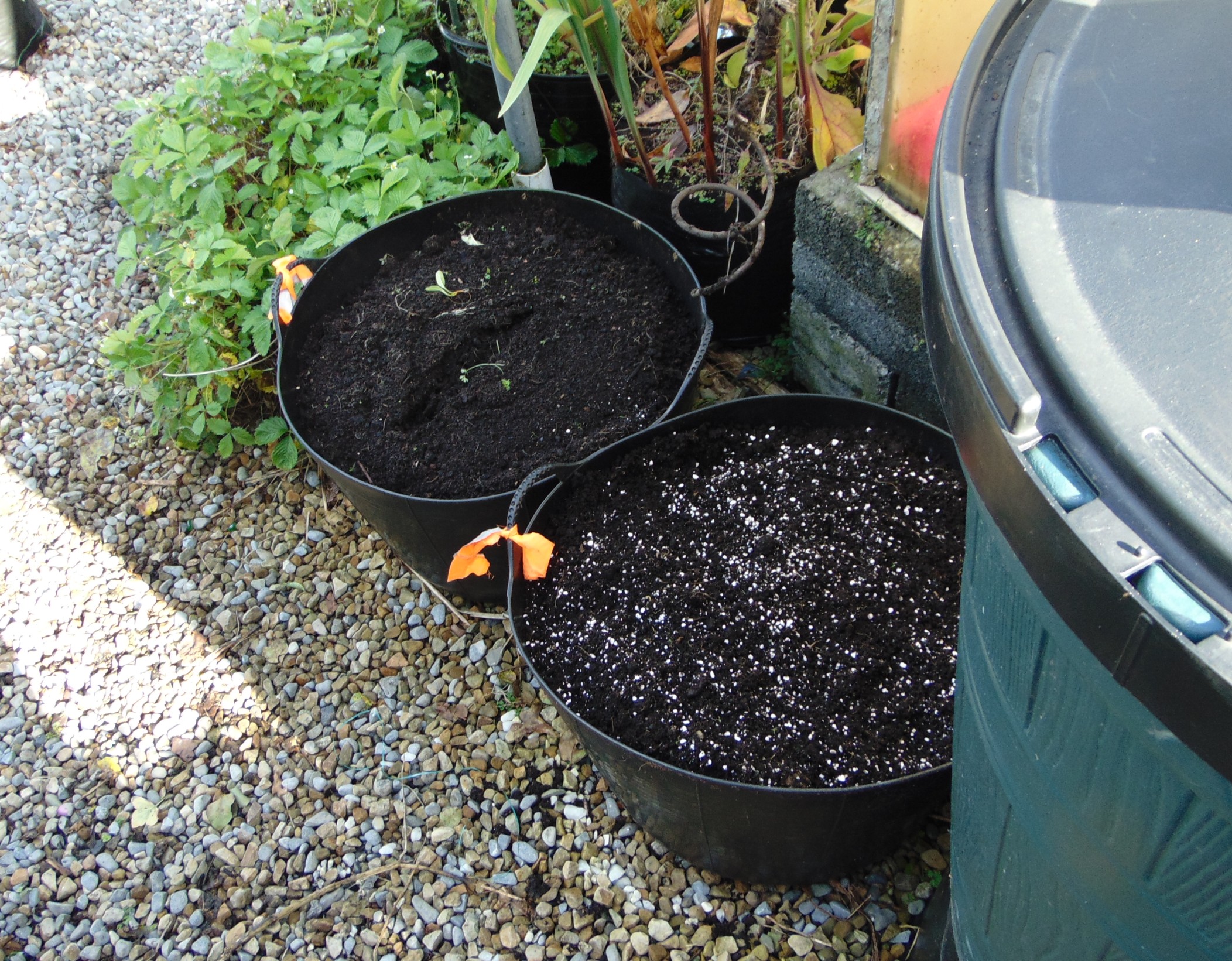 It only hit me after lifting these that they’re nearly double the size of the others. 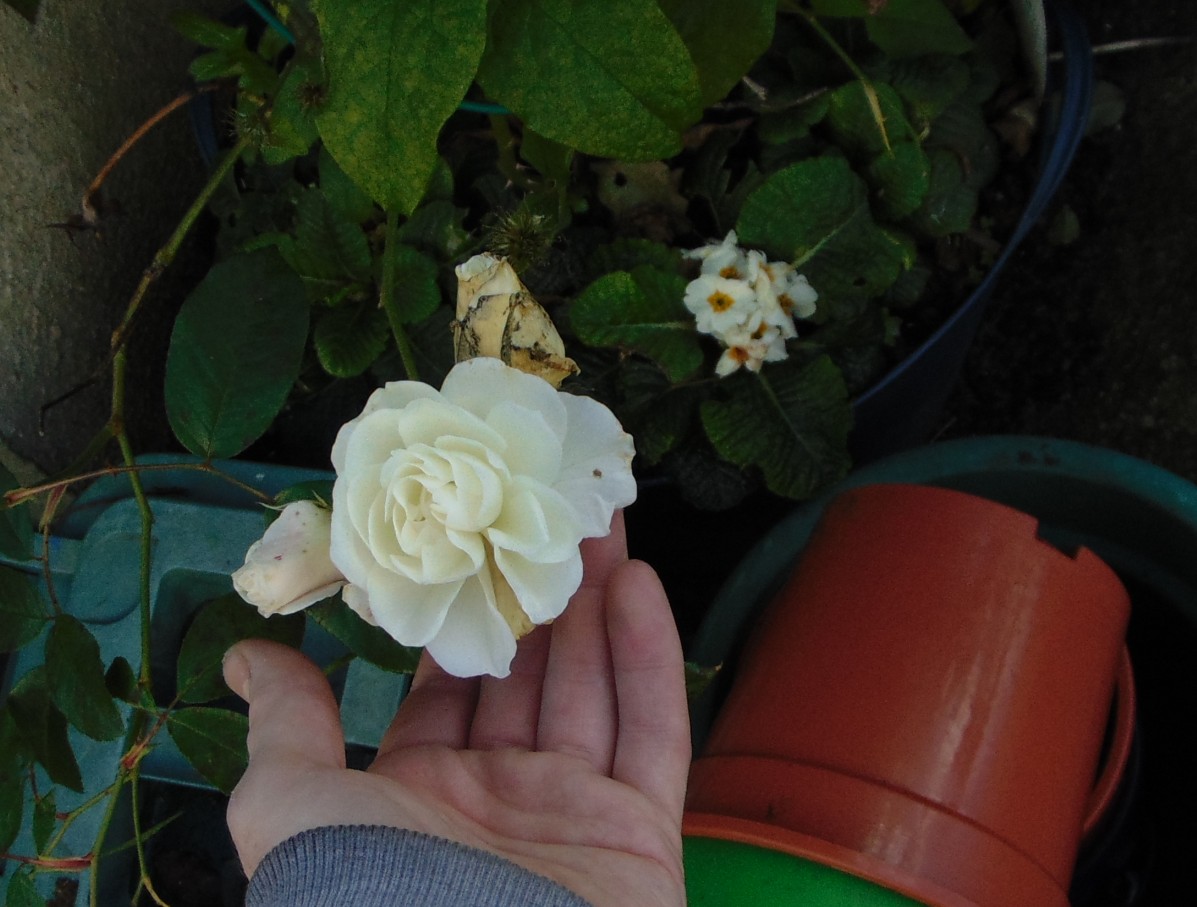 That they match is pure chance. 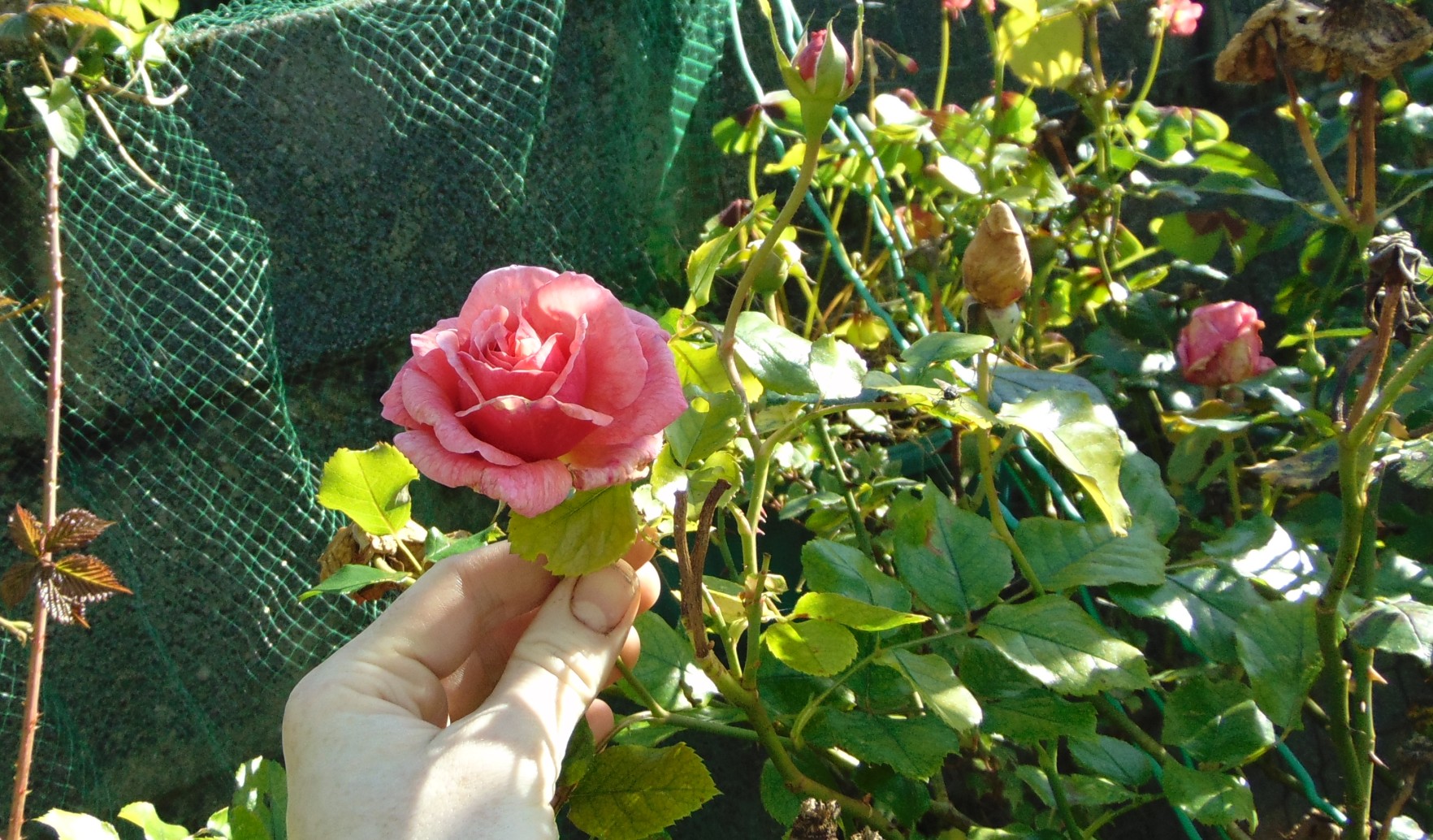 From the weakest to nearly the strongest. 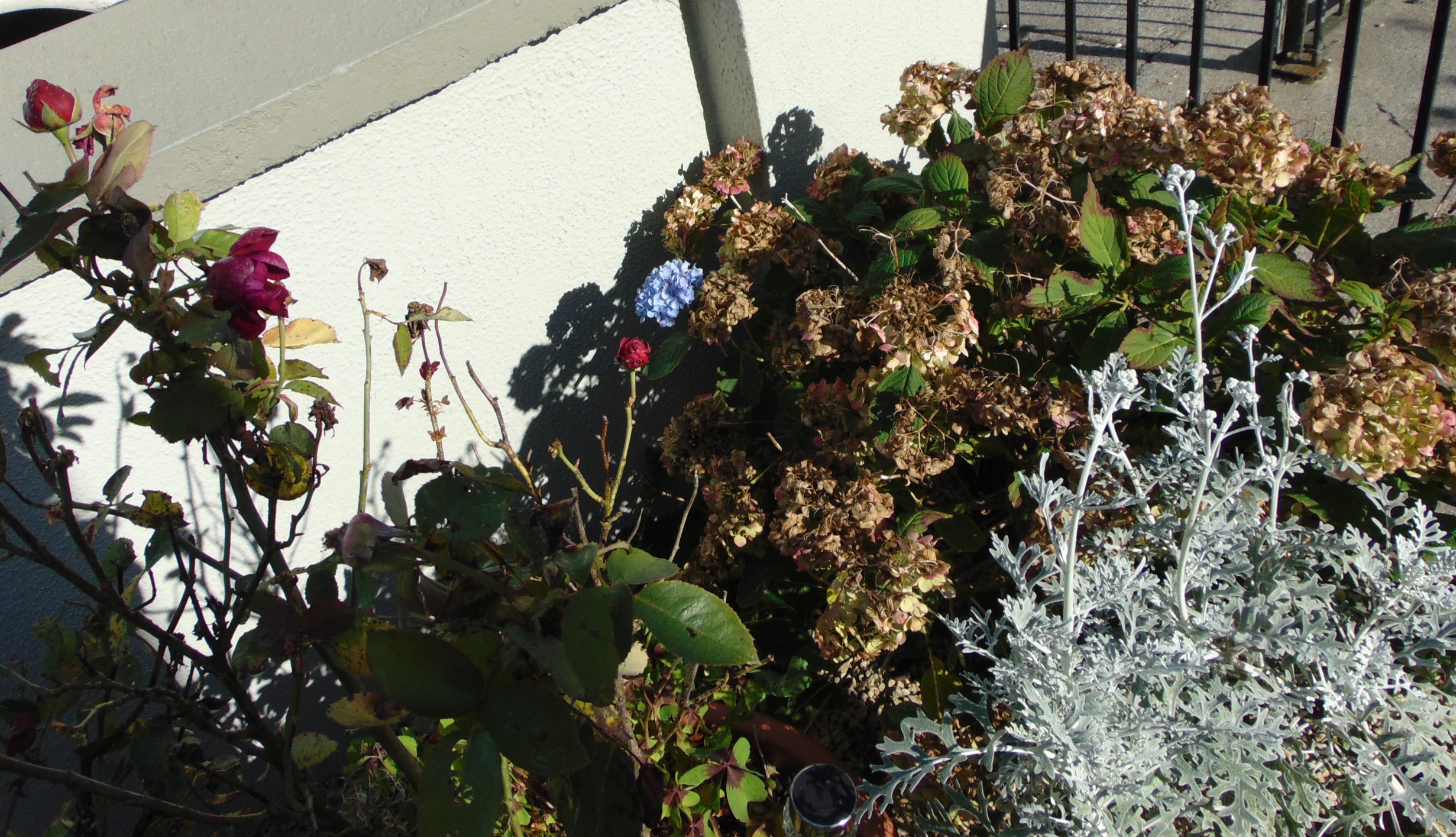 With the milder weather everything is still growing and flowering. 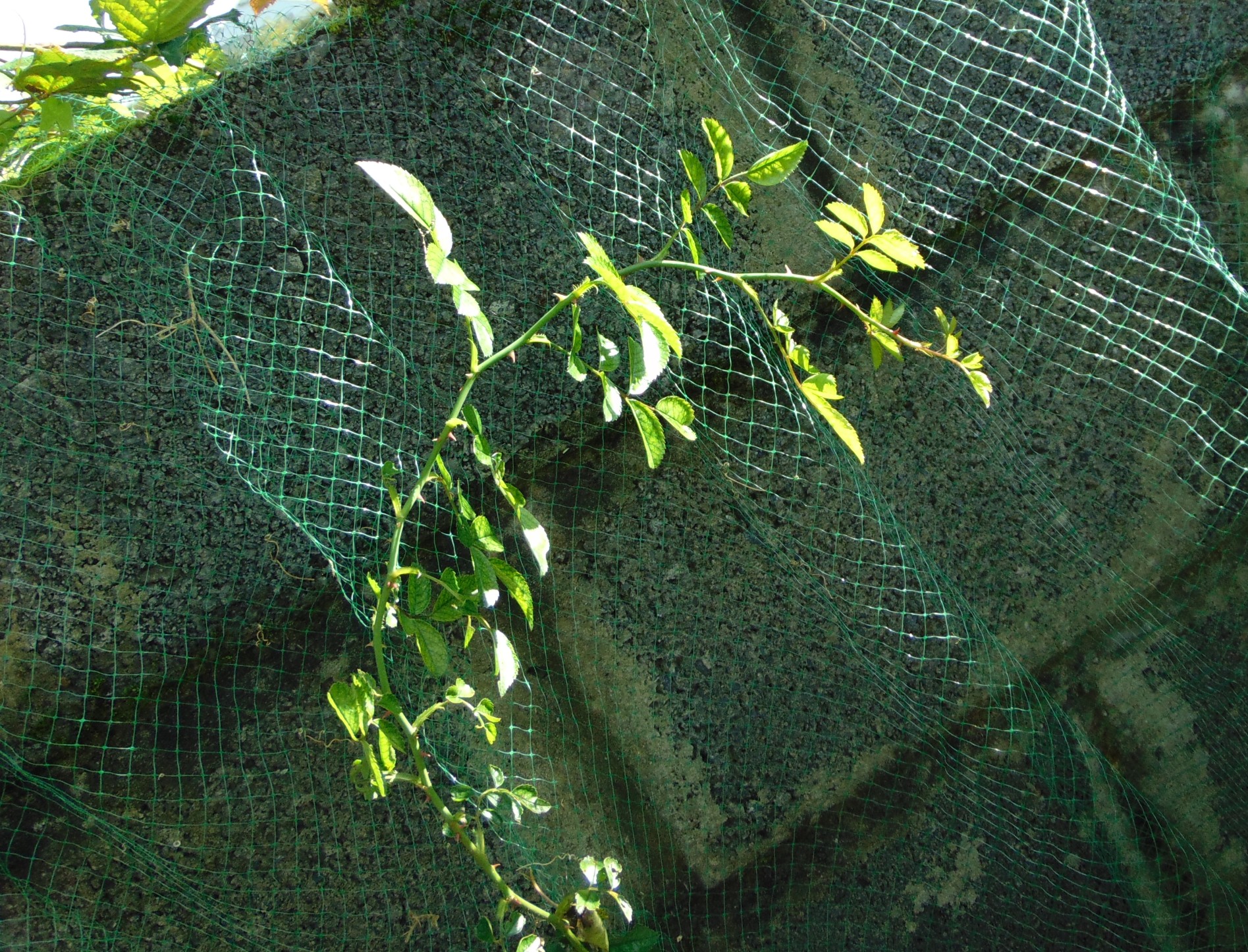 A clone of the back rose taking over that wall. 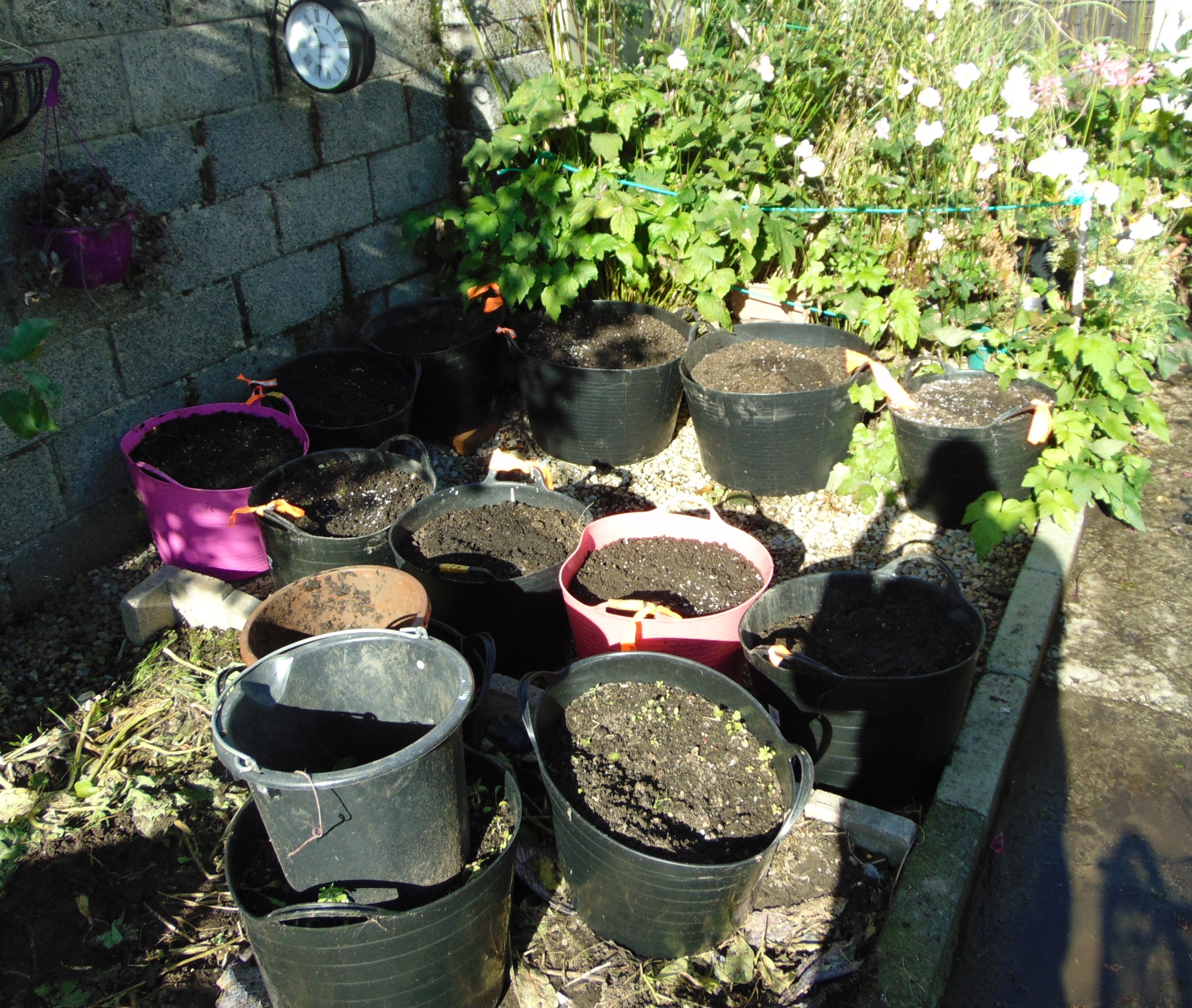 I’m going for a lot of garlic this year.