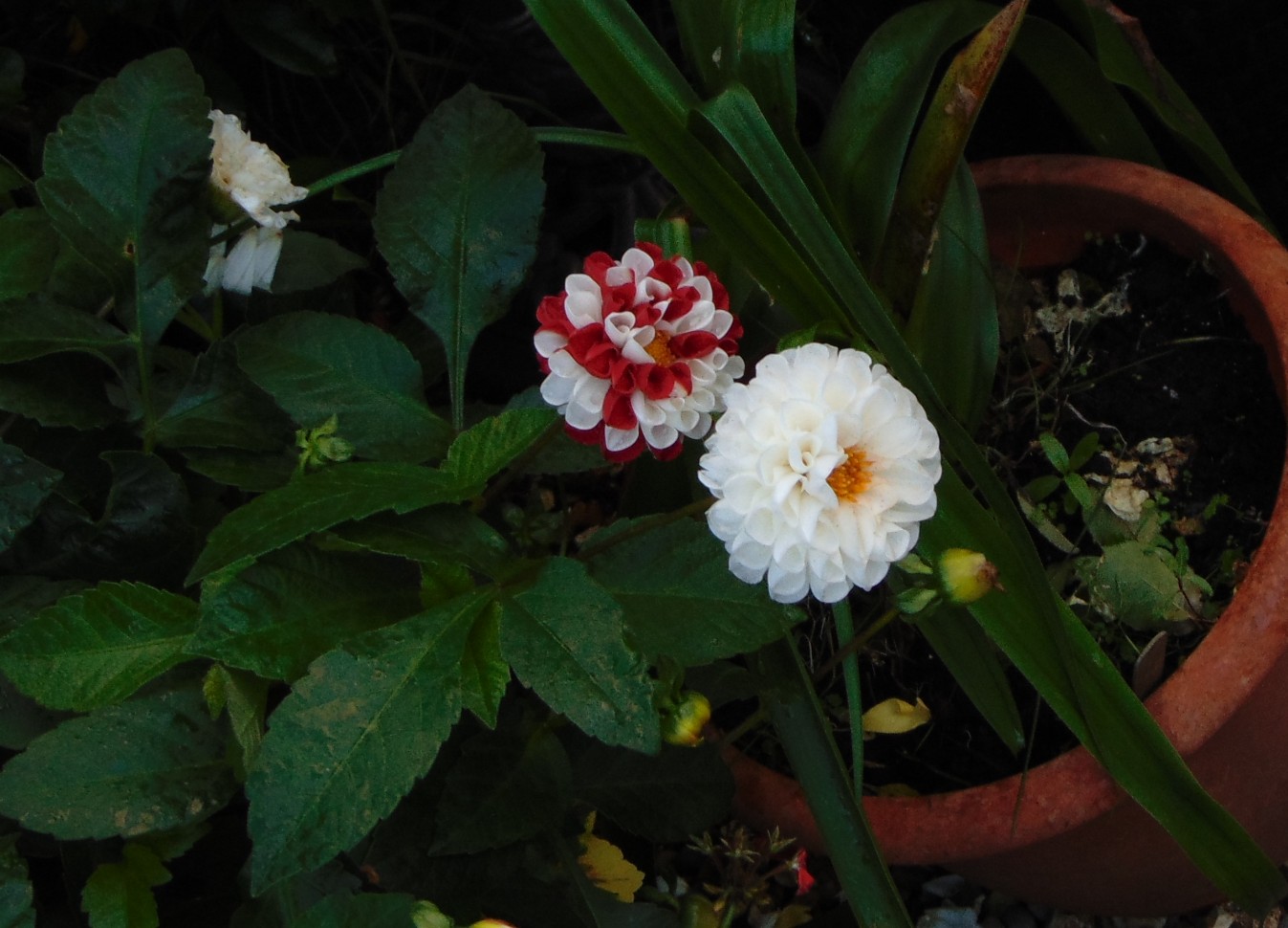 These will bloom until the first frost at this rate. 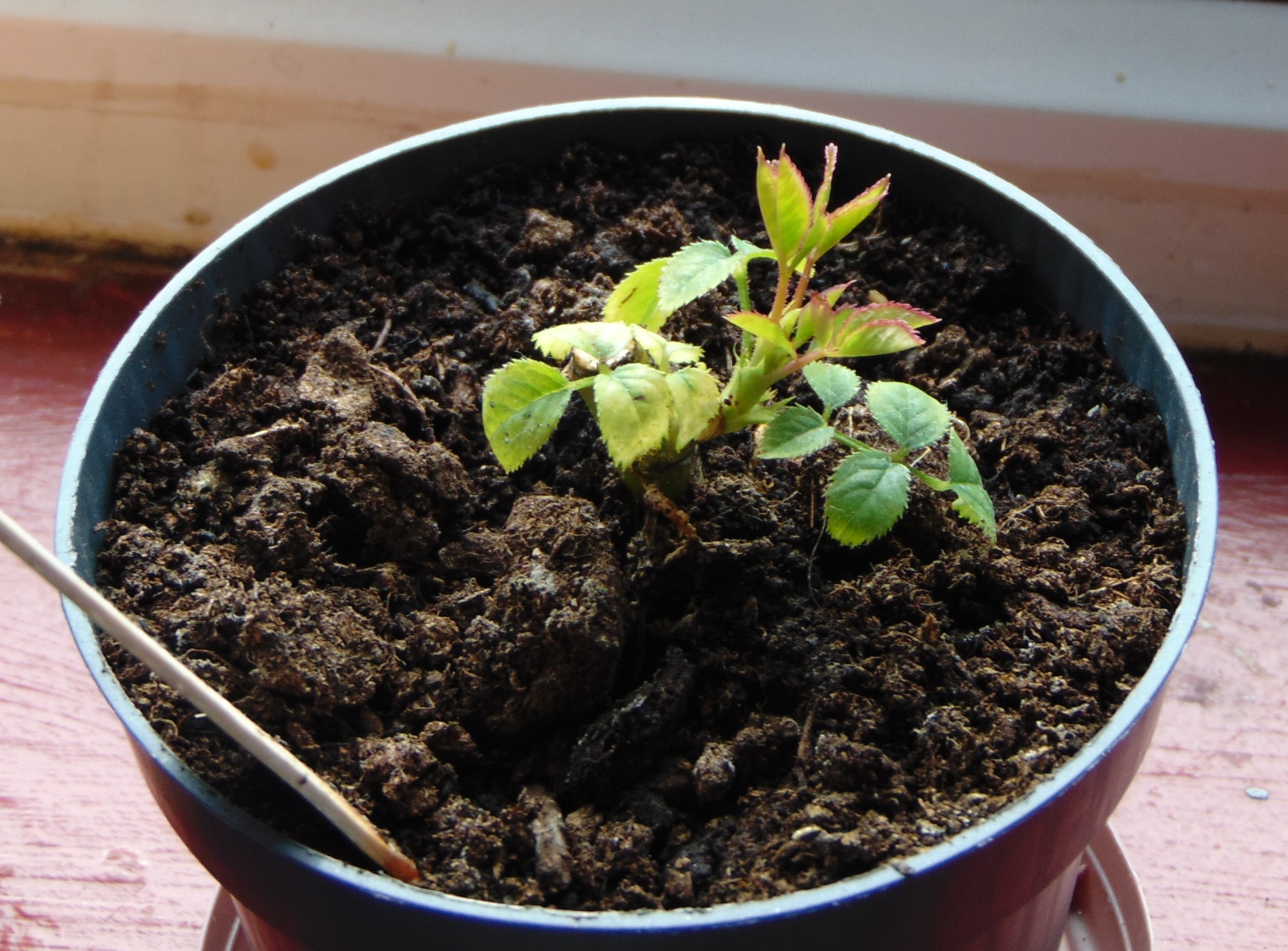 Think this is a beautiful red rose, not bad for a discard bouquet. 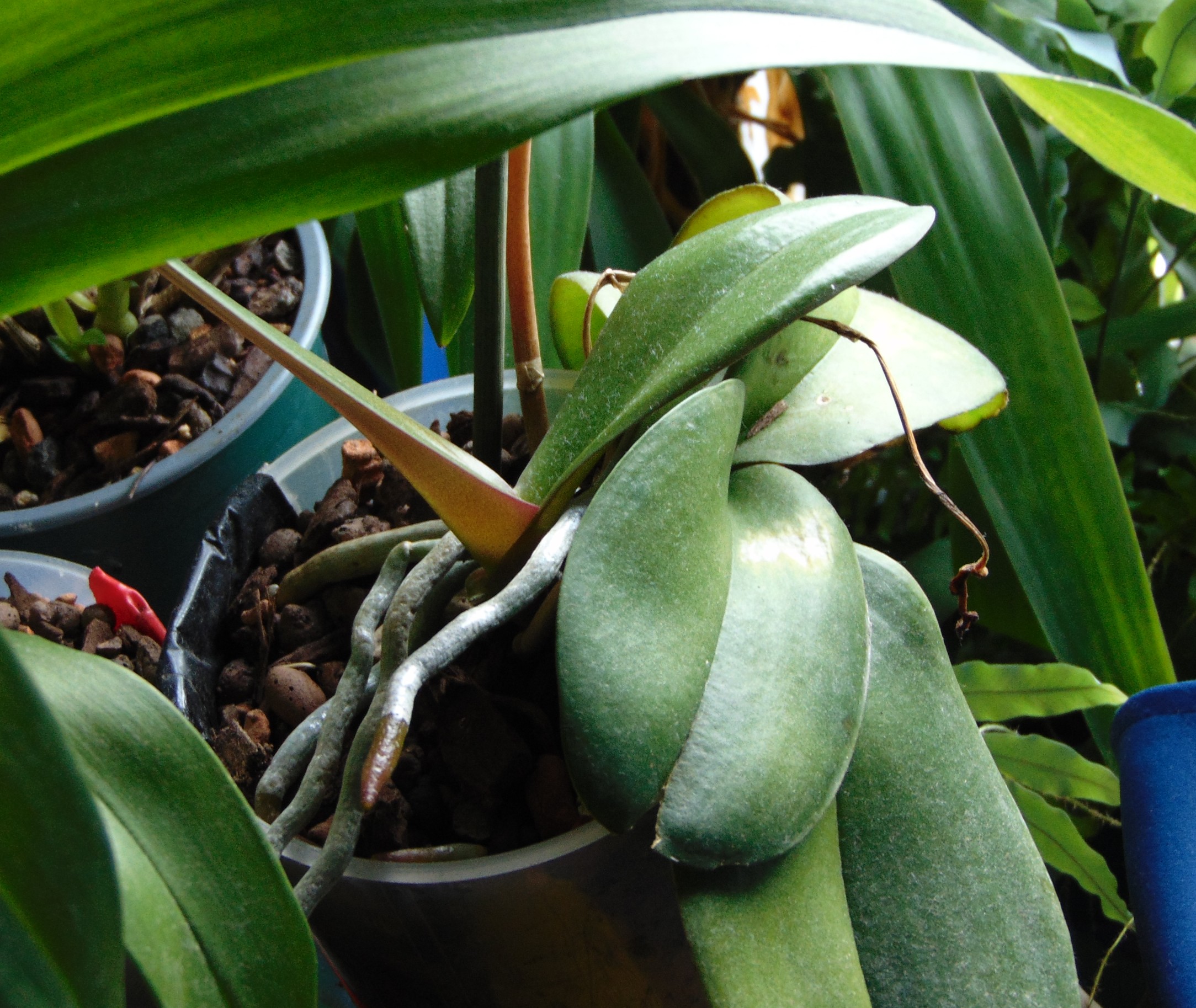 RTC & RTC Jr are both just trying to flee the pot. RTC has somehow reached upwards to get out. 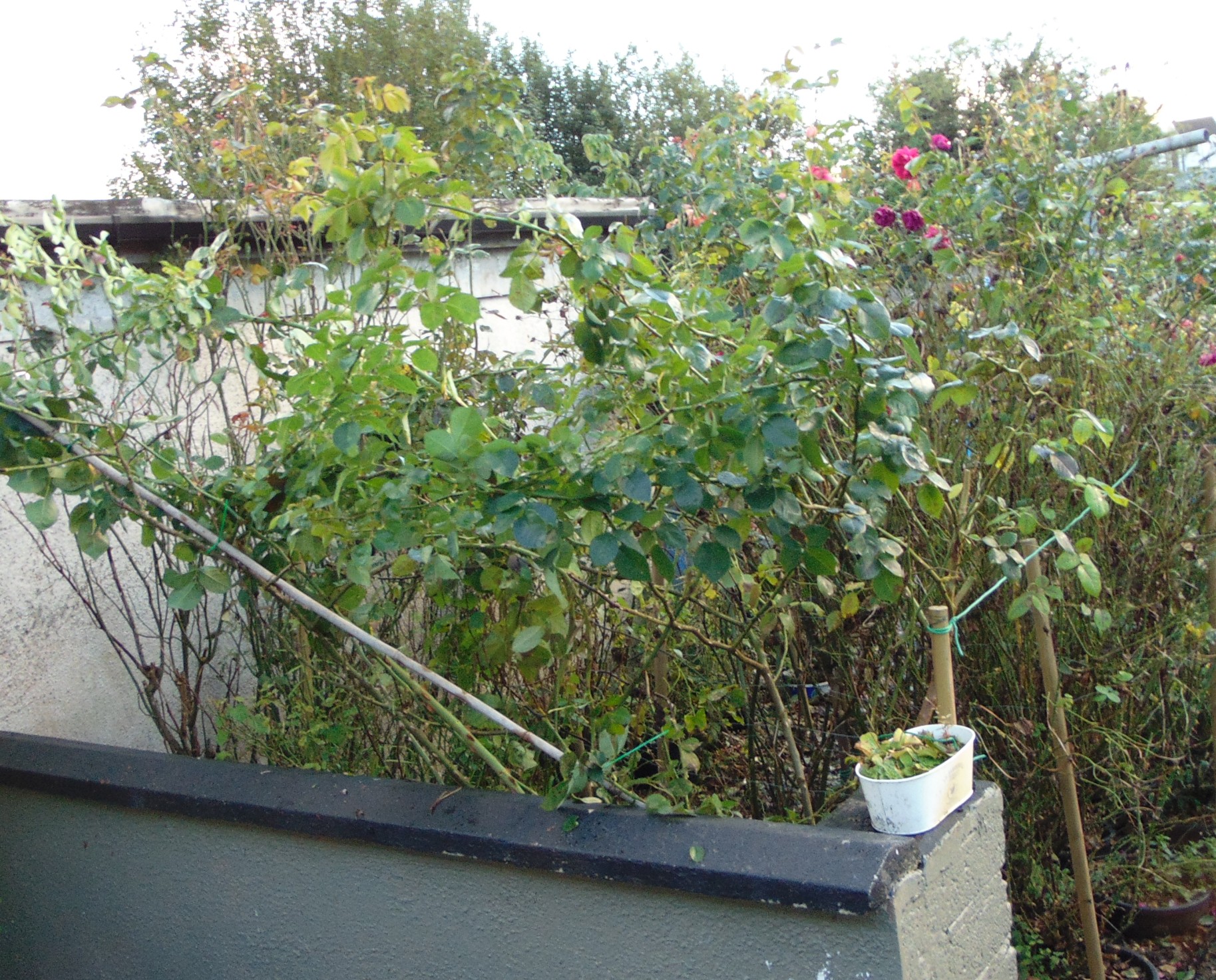 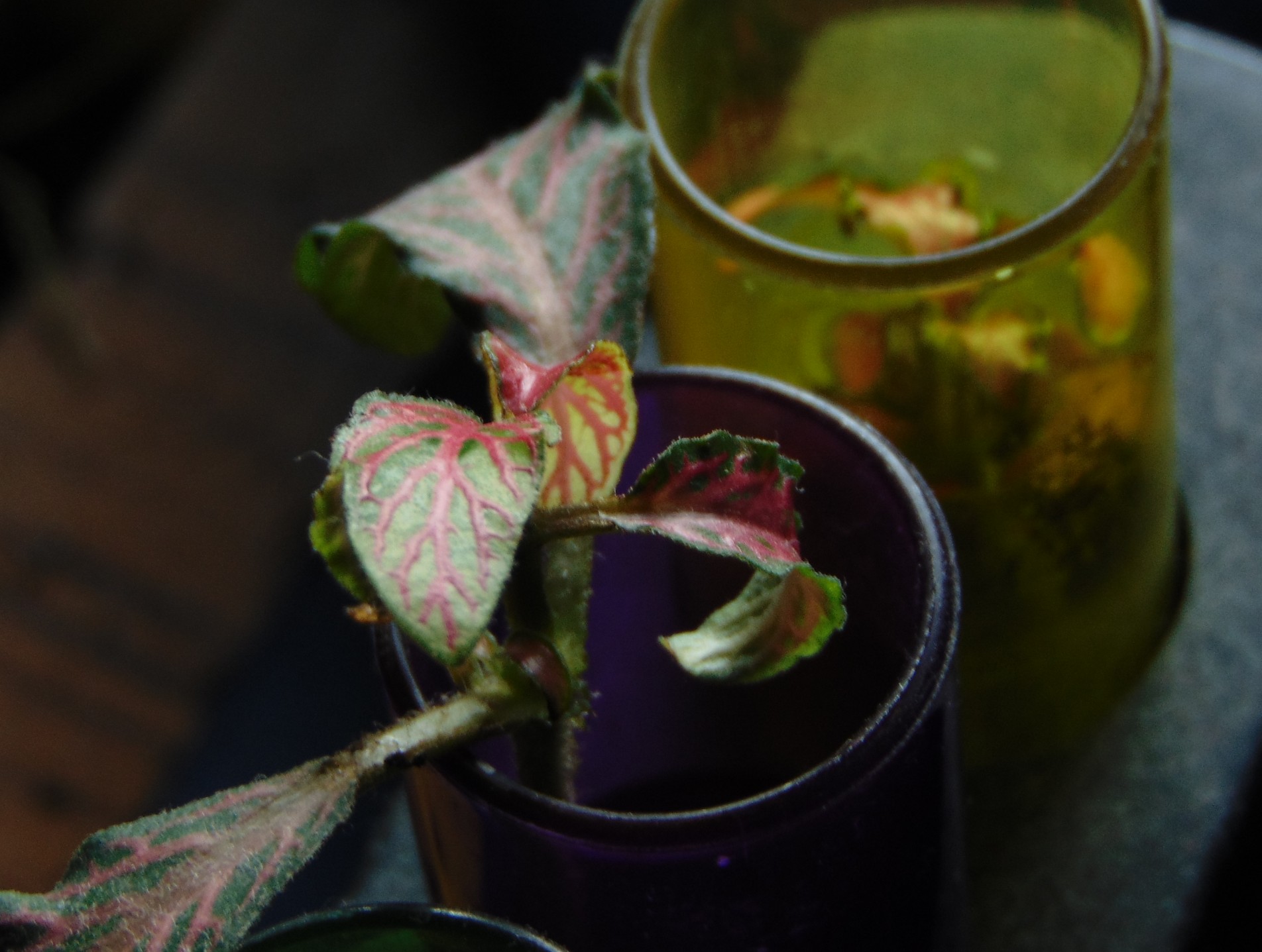 My nerve plant is getting a revival and rebirth.

Yo, Dear Reader, the yearly clean up is underway, every year it get bigger so every year it takes longer. I’m currently amending pots, will be until I run out of compost, also mixing the rich clay soil with the rich old potting compost, nothing isn’t rich here after all this time, Dear Reader, it isn’t dense, but it is heavy to carry, I’ll also use perlite to loosen it a bit. It was garden clay that has been amended over years and is now near black and super clean after sifting. I have more than enough ready for the garlic so I’m just taking my time, I did overdo it on the one good day, but lesson learned, until the next time. I should have garlic soon and later in the month the bareroot berry bushes, all ready for those too. I even put chicken wire over the compost bin base, haven’t had an issues with pests since, but I wanted to be sure with Winter coming. I even had some matting to cover that and when I was done it looked the same as when I started…an odd skill to have, Dear Reader.

Too big this year, but I’ll only cut it after it dies back. 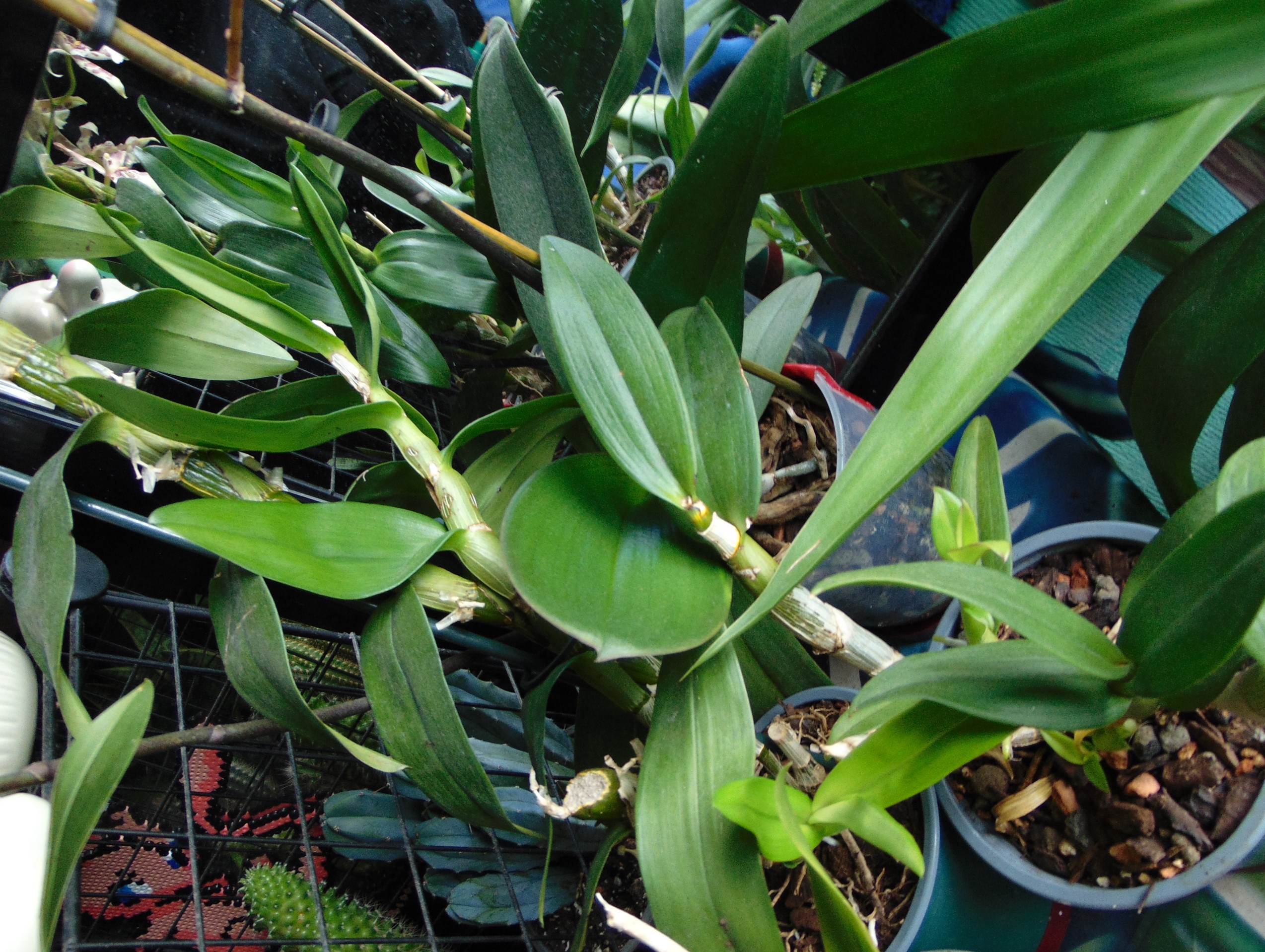 Orchids are elegant when you buy them, but once they establish the healthy sprawl appears. 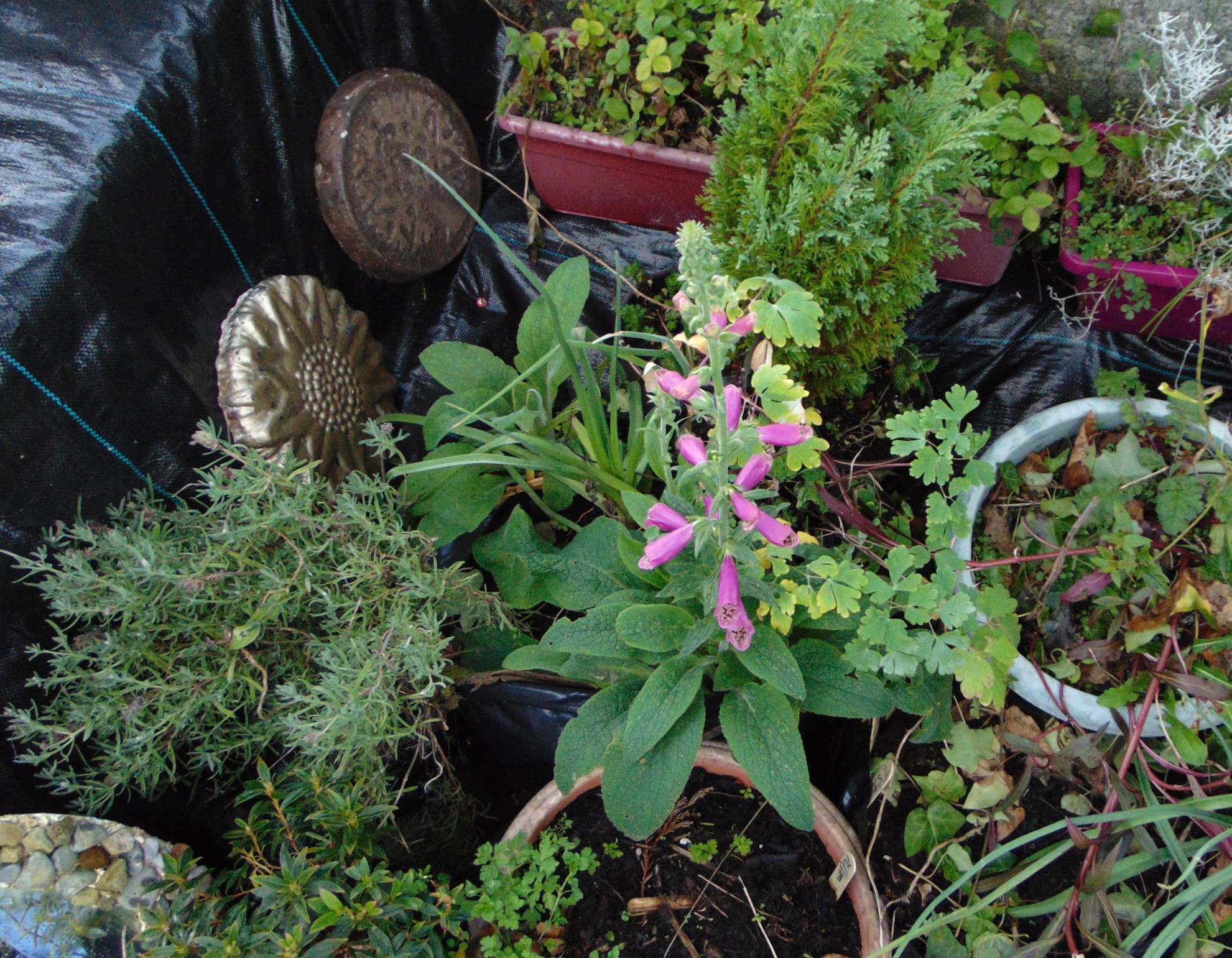 The birds are dropping berries and wild flower seeds everywhere. 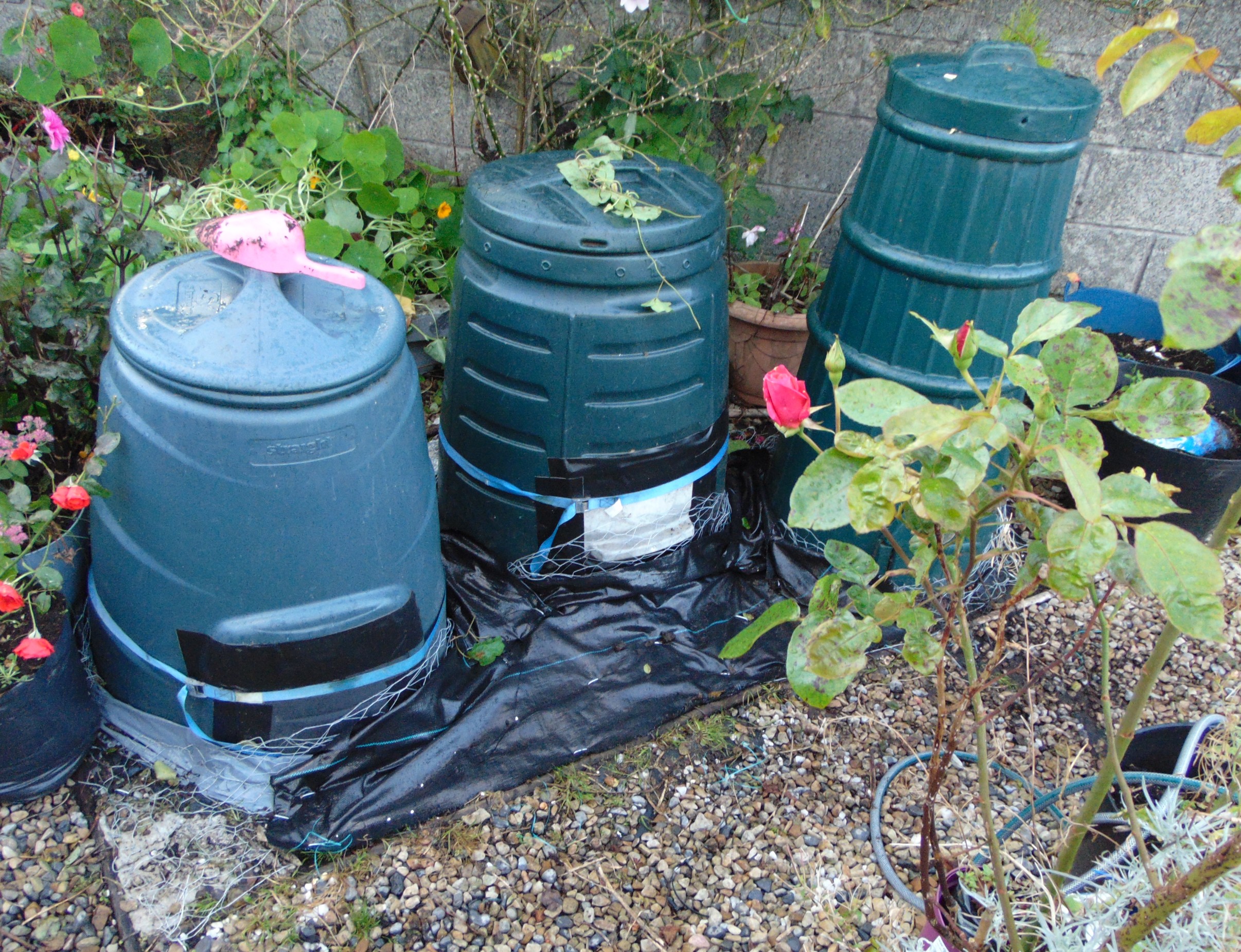 It has so much wire beneath that…not that you can tell. 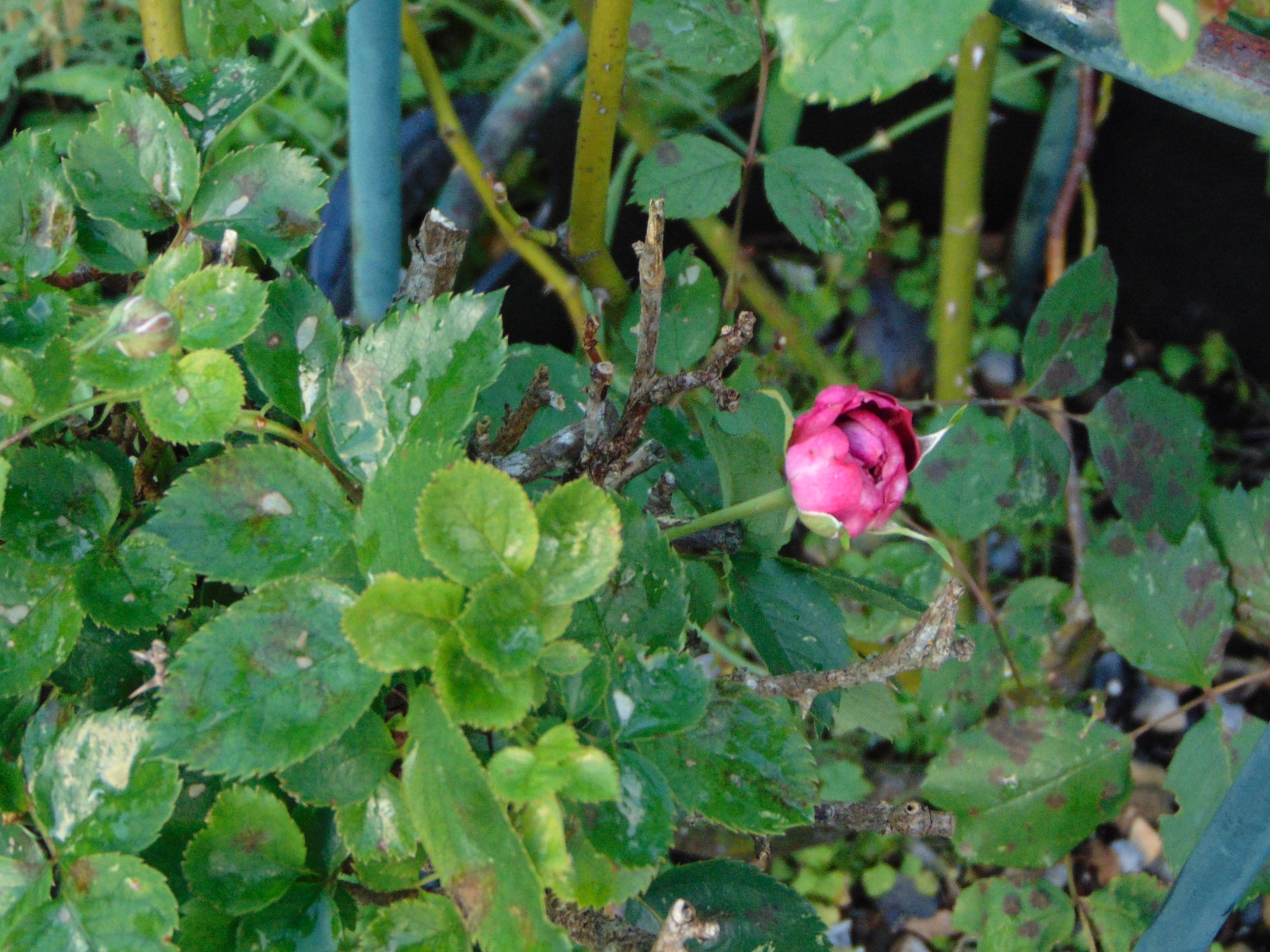 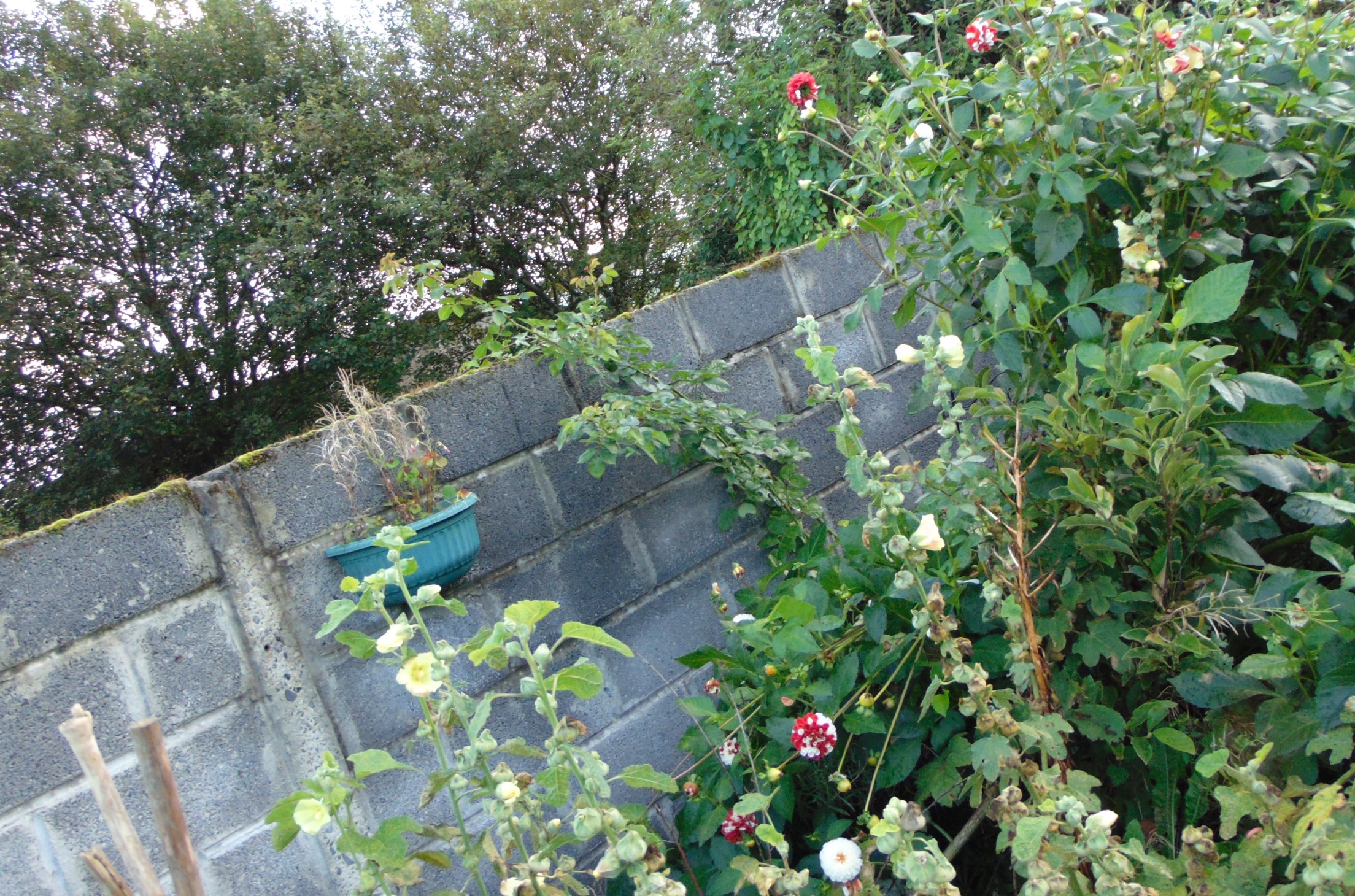 The Clone, grown from a woody cutting. 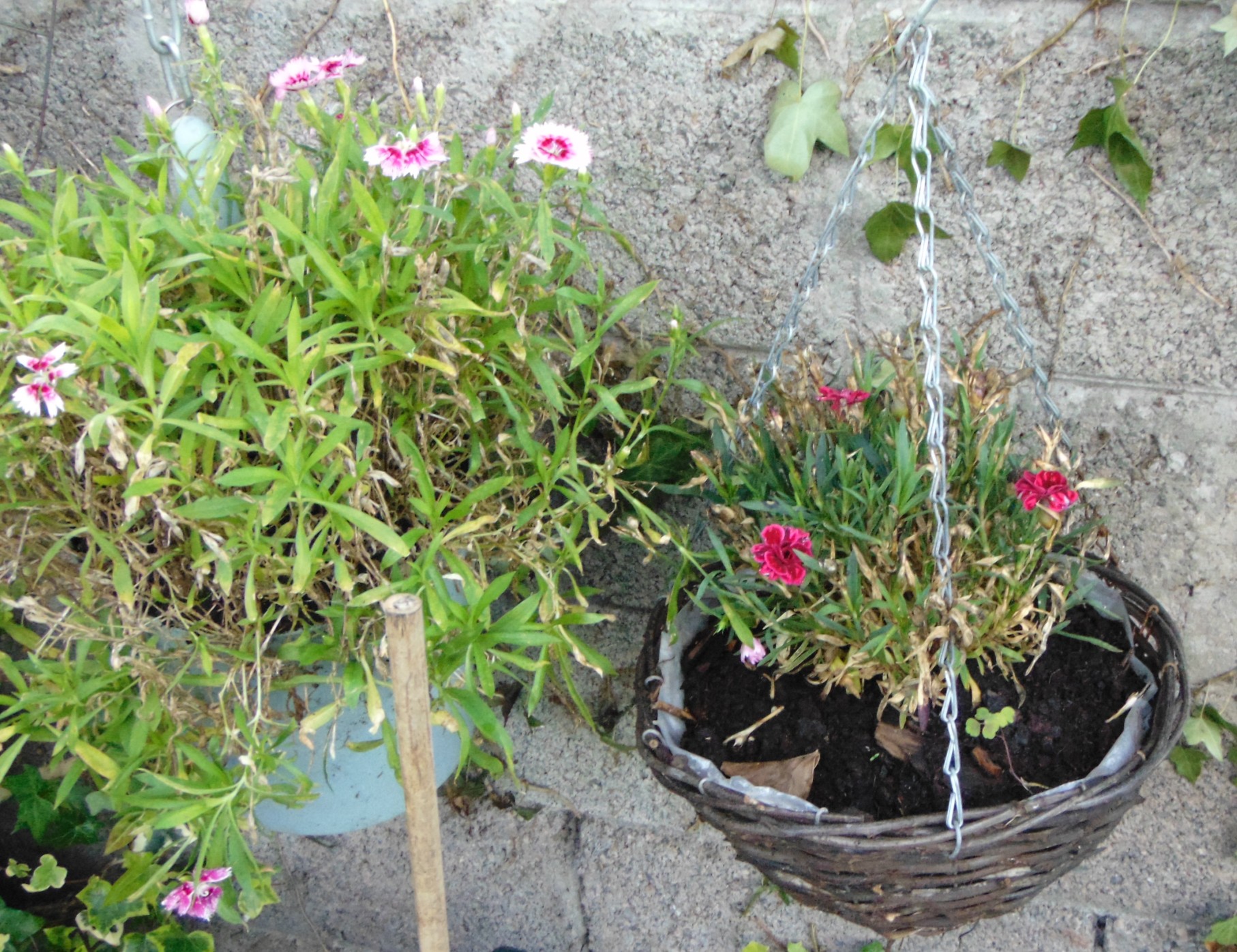 This is a nice dianthus…because it and the basket were free.

I’m thinking about some next year projects too, that big rose is one of them, it never gets to flower as it ends up breaking or getting cut, so I’ll try to train it into a permeant arrangement, maybe running along the wall and up the shed. It’s likely rootstock, but the grafted rose is still alive too and has been for year, that one flowers, strange, but I’ll do something with it. I have a clone of it I can let run free so I can try it both ways at the same time. Jack has a strange way of thinking, but it’s effective, Dear Reader, just slow and ponderous at times. When you have to think in years it tends to seem as if you’re doing nothing. I’m still seeing flowers growing so this whole year is out of sync and I might as well just go with the flow and make my own ripples along the way. Not much else to report on, Dear Reader, lots of small things are taking shape and should be worth seeing next year. For now I just fill pots, empty pots, amend pots and so on. Until later, Dear Reader, stay safe and take care. 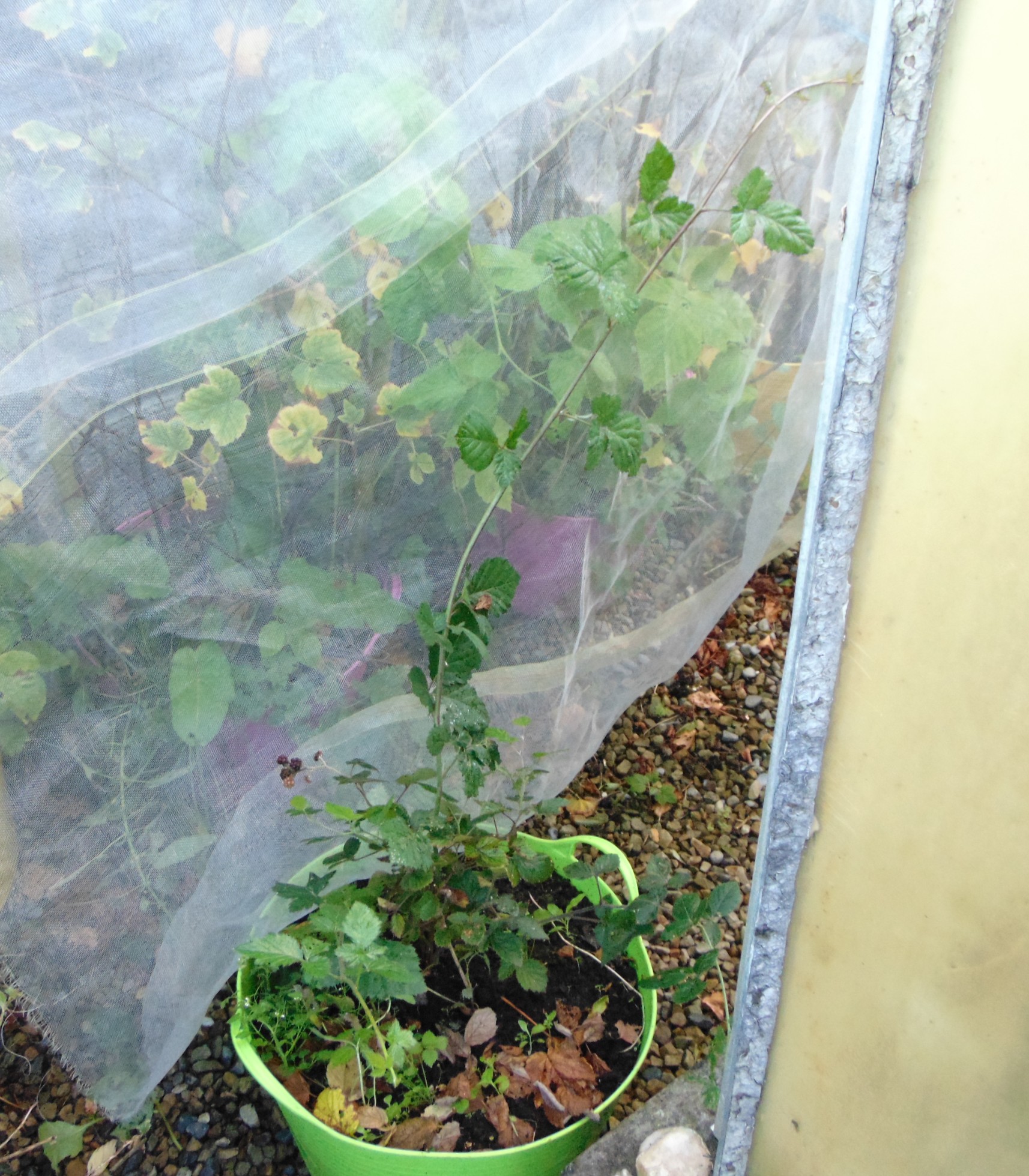 Oh, another tayberry, no, no I remember that…yeah totally. 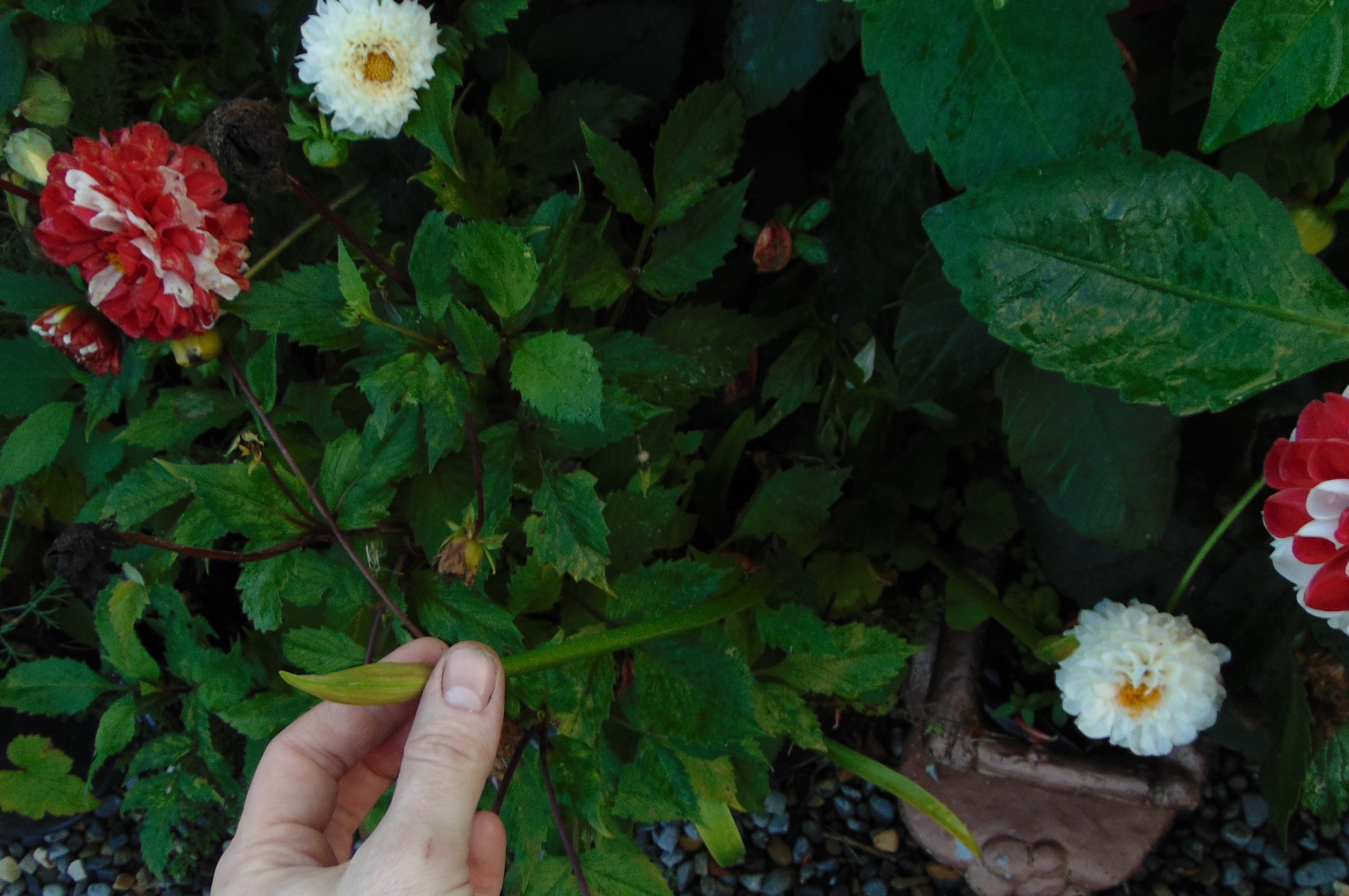 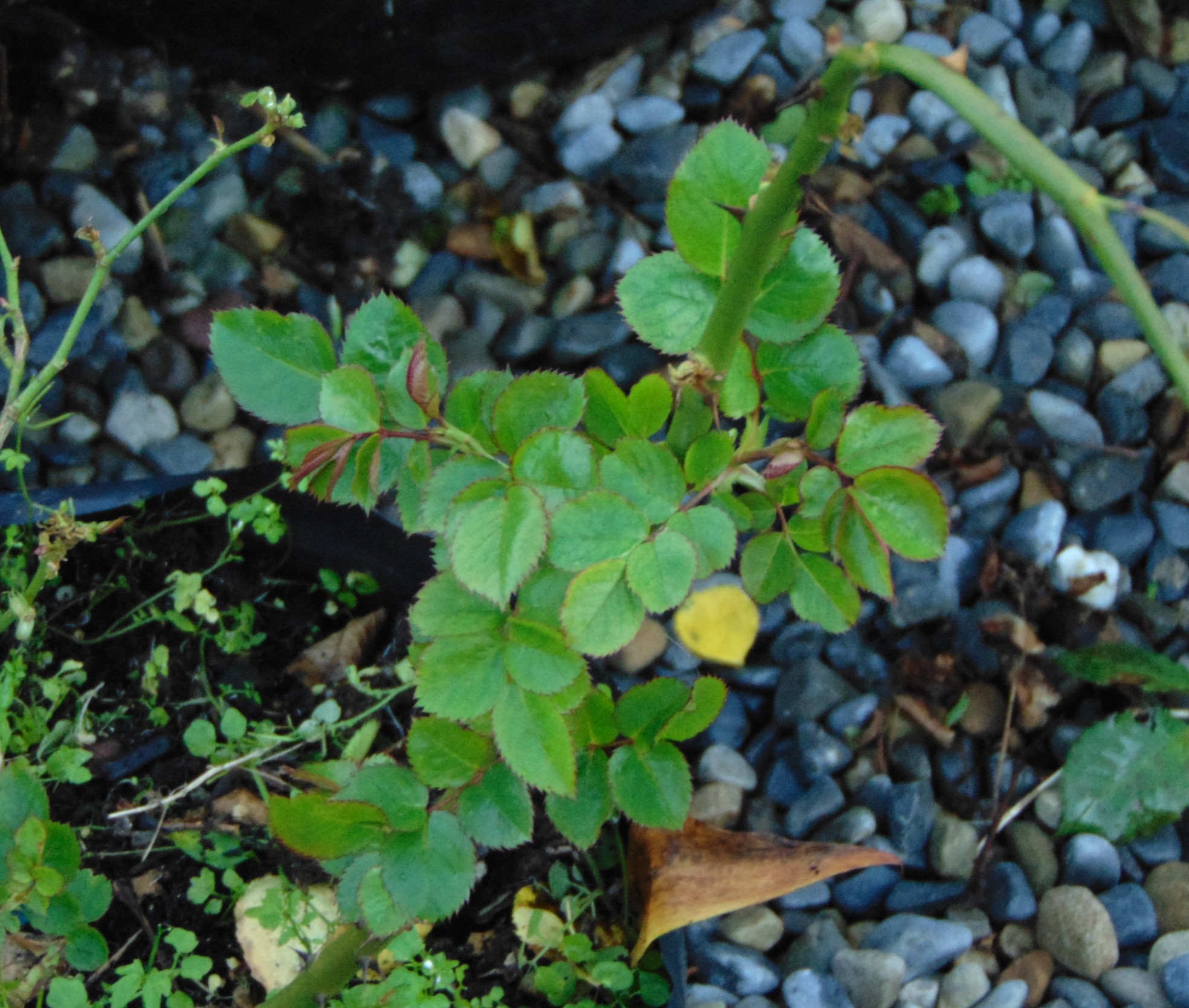 The original bouquet rose is so strong. 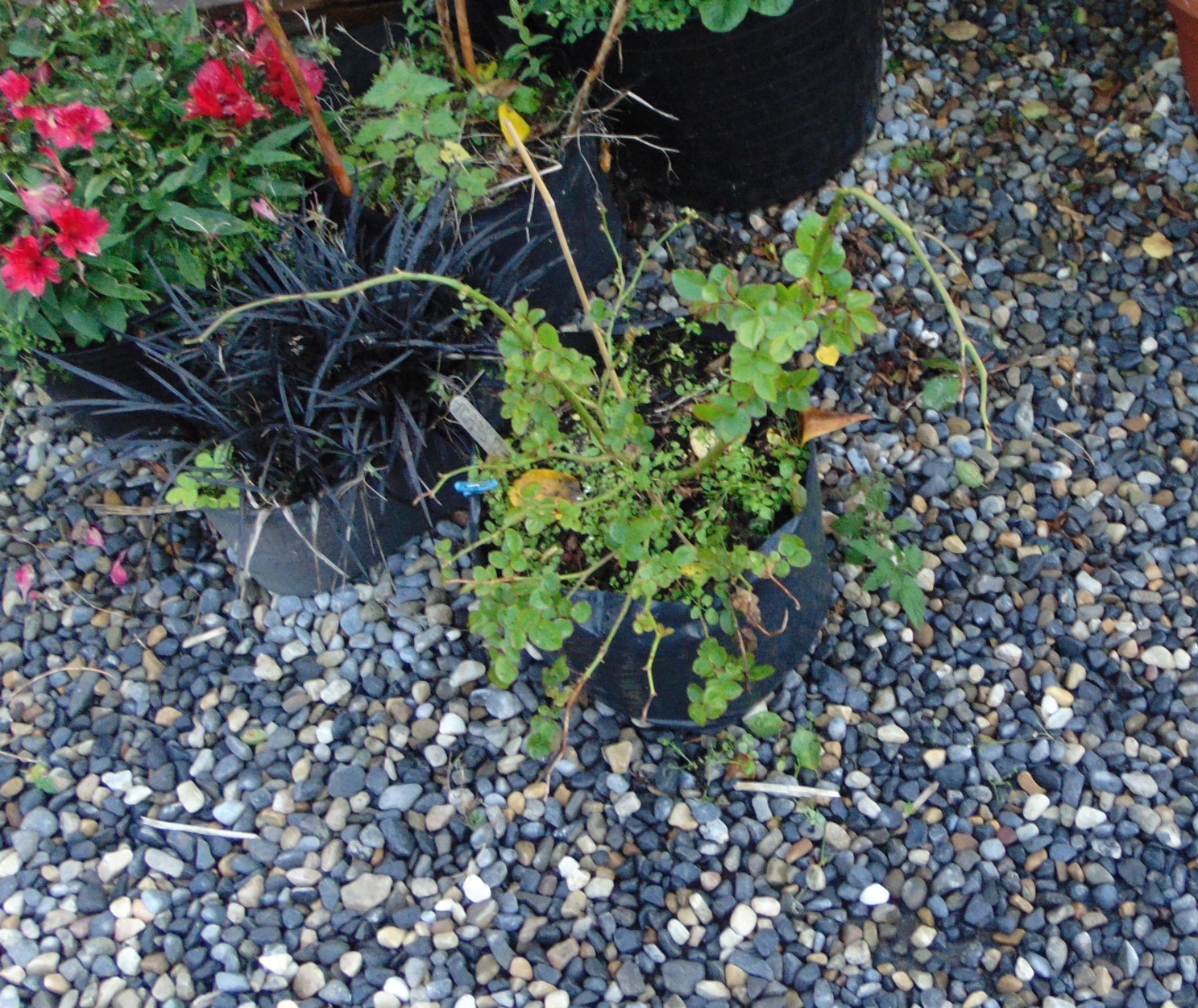 An odd shape, but I’ll take it. 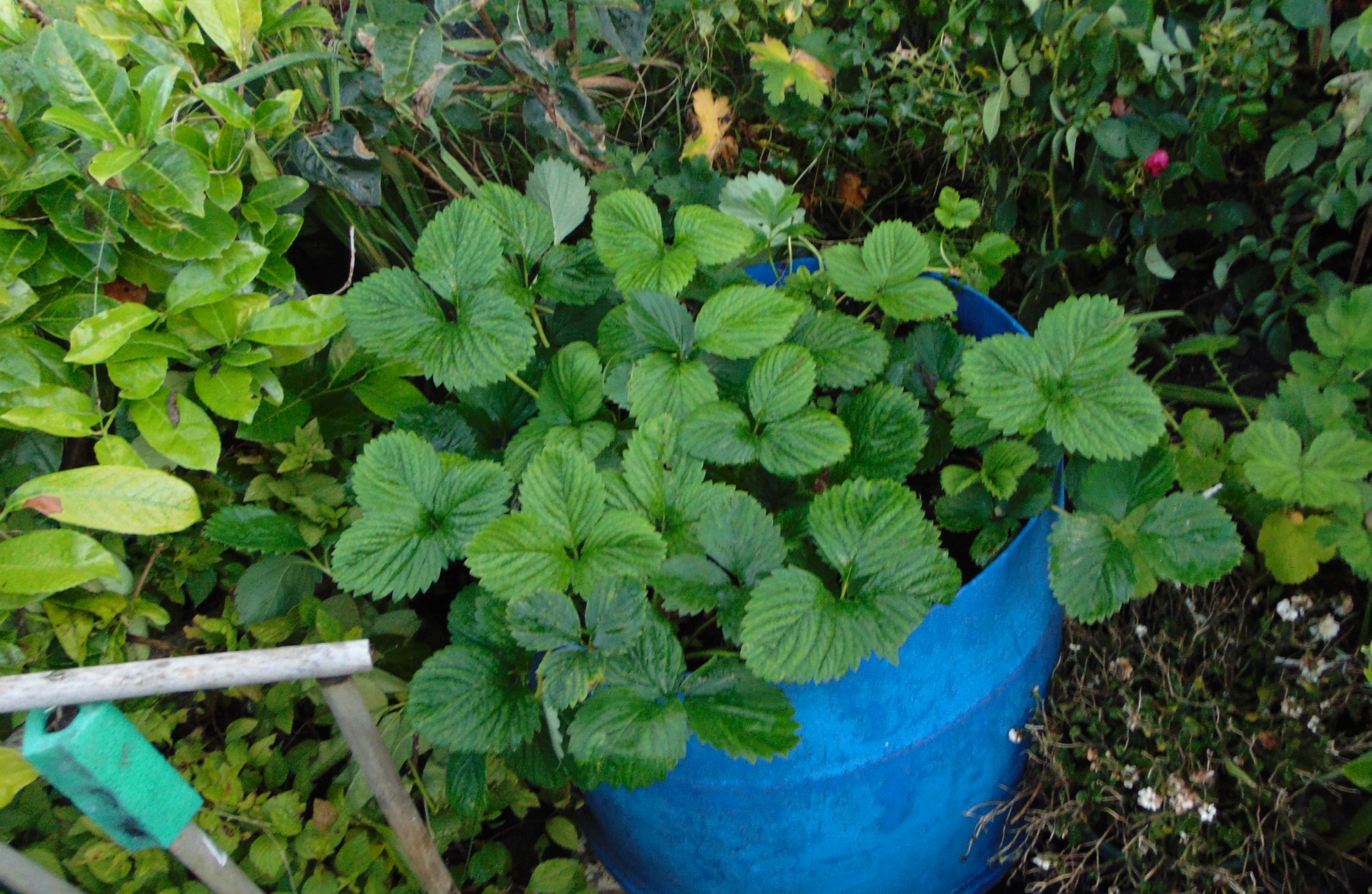 5 thoughts on “Rich In Soil”