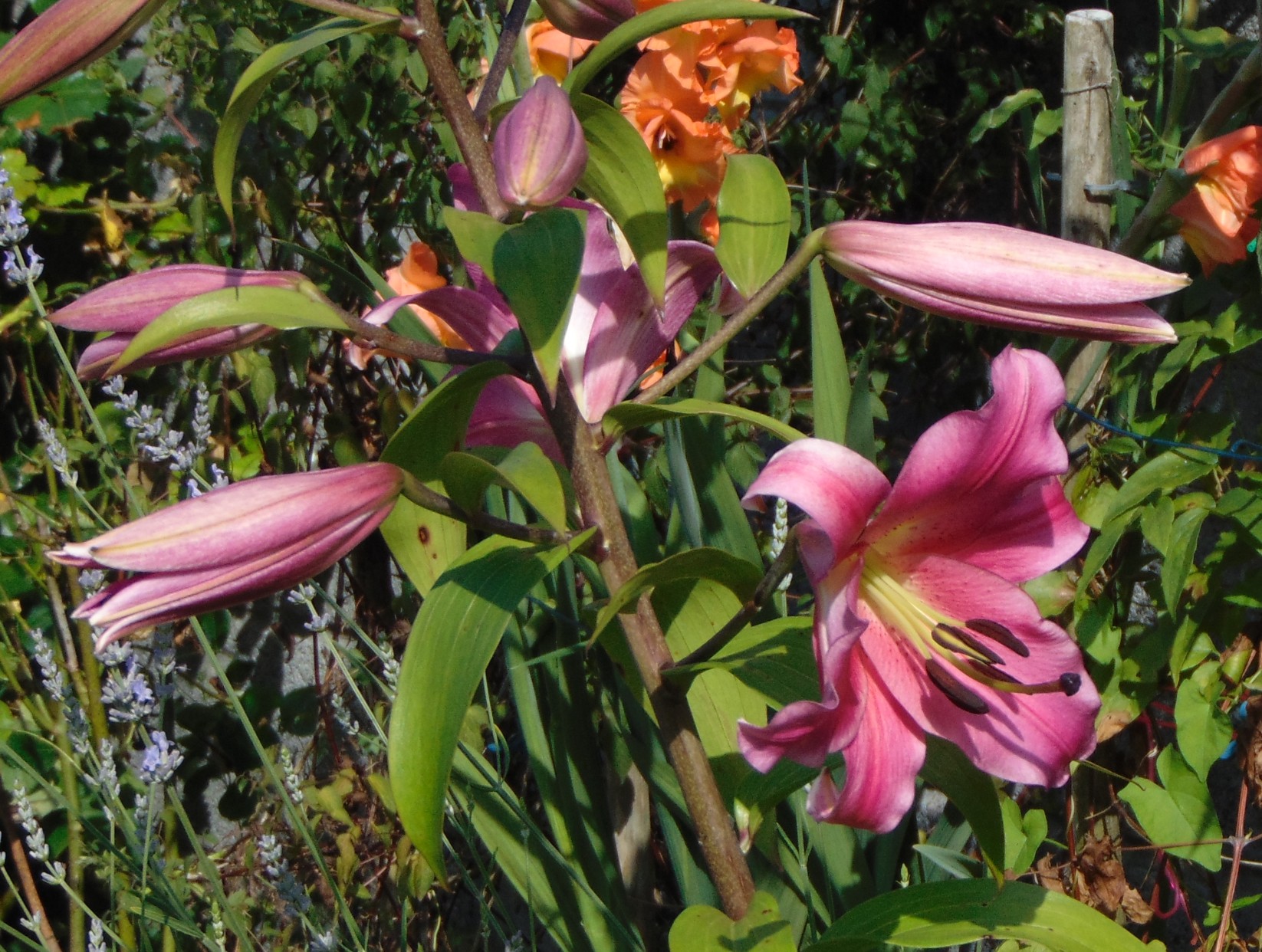 Tree lily in an awkward spot to photograph. 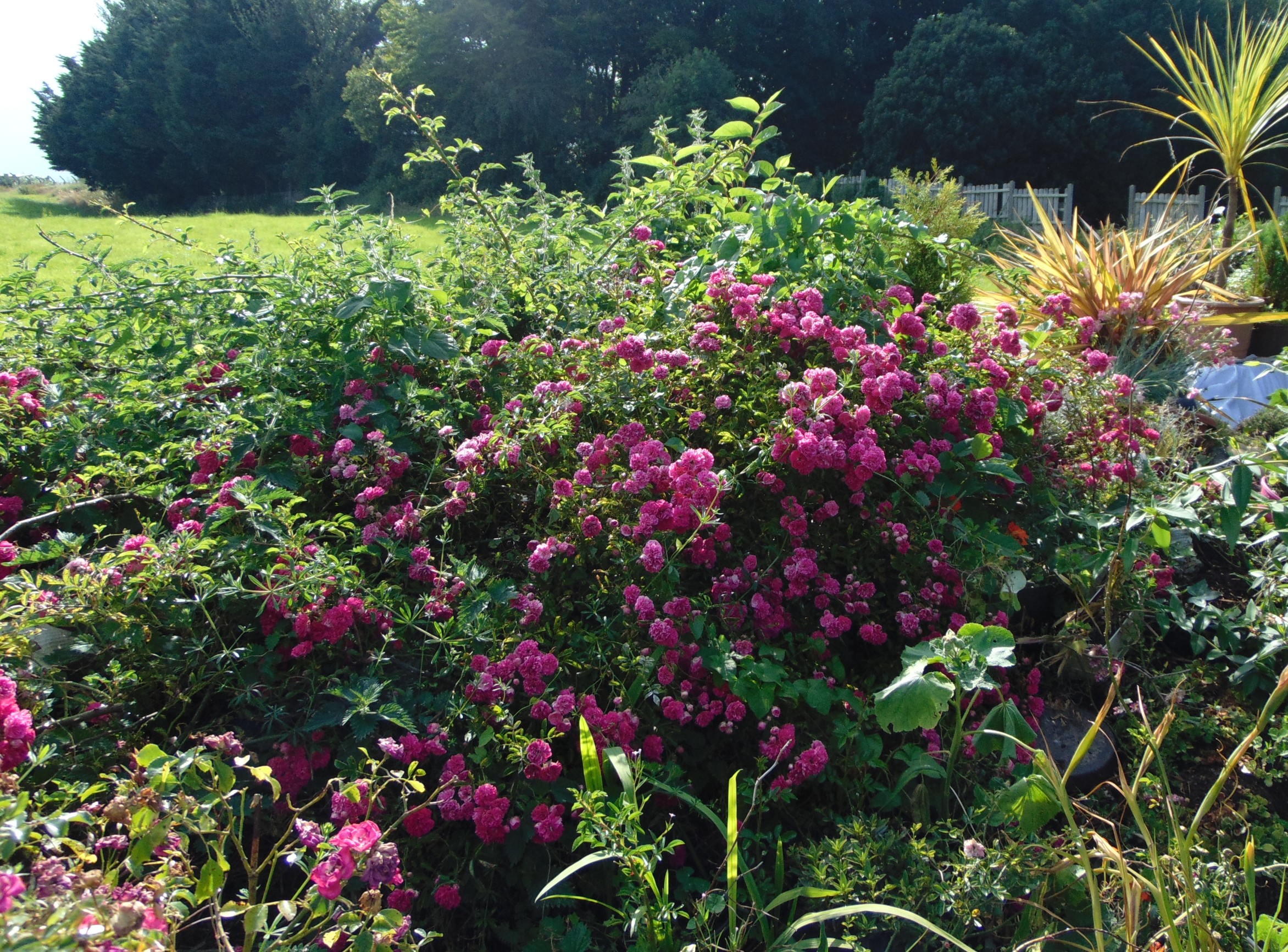 It really is beautiful, a sin to have had it smothered so long. 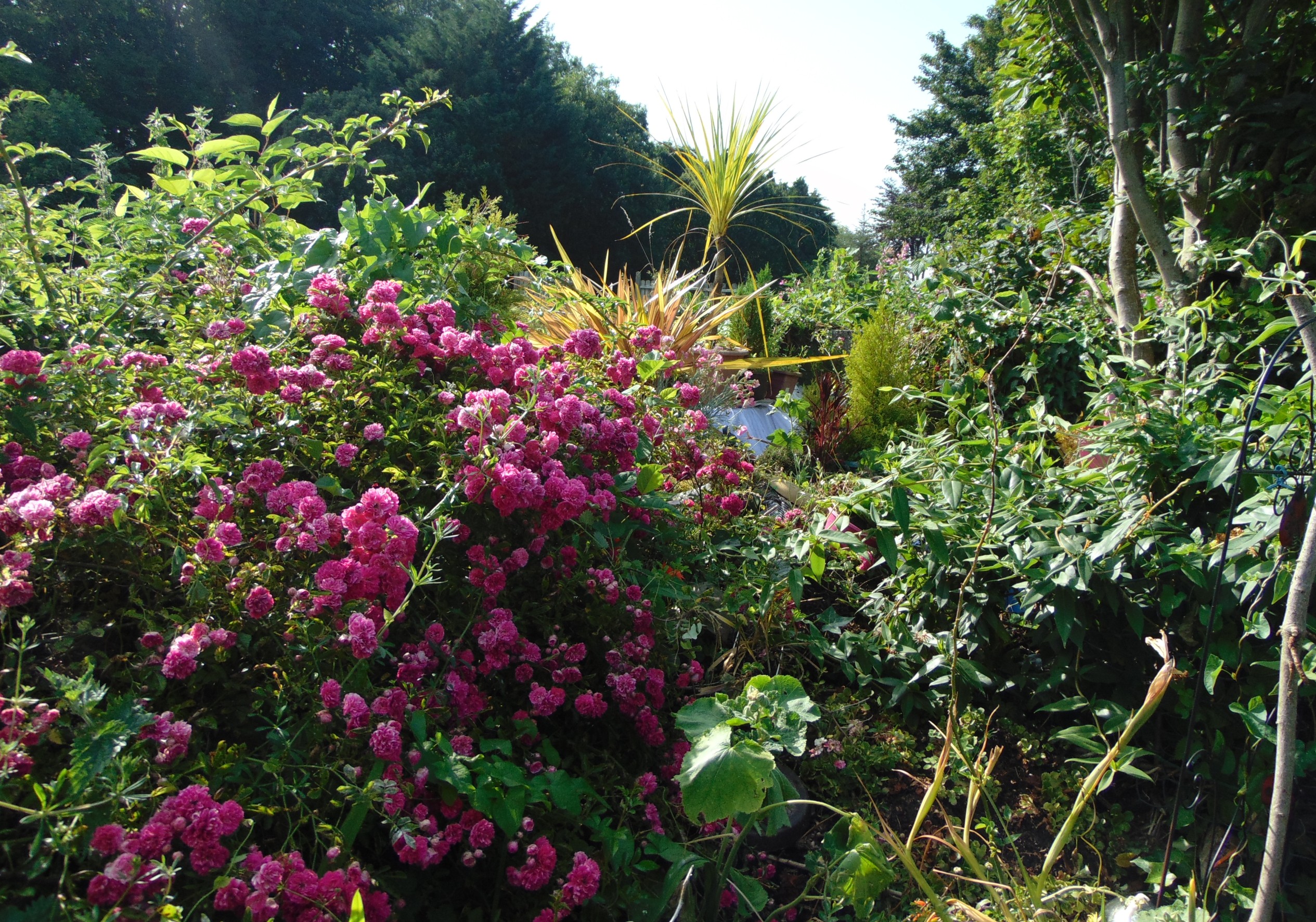 Yo, Dear Reader, WordPress is telling me everyday that I’ve posted a successive post and I tell them a very rude word I won’t type here, I know it’s all to do with the great algorithm that is supposed to push us to create and profit the owners, but I’m just posting because we haven’t had a stretch of weather like this in years and it’s fun. I hope the posts haven’t become an irritation, but also I know people can’t just skip them so we’re both good and pushing yourself to create for an arbitrary idea of worth is senseless. I’m just sharing a little of the good in my life with anyone that needs a little garden-based goodness. As I was typing this out a bird was screaming, can’t call that singing, Dear Reader, outside my window, when I spotted it on the chimney it flew by as if to say hello. Hello, loud bird? Nature is strange, Dear Reader, between the wasp that hung around with me for a good portion of the day or the birds that came en masse to bathe in my water feature I’m just rolling with it. 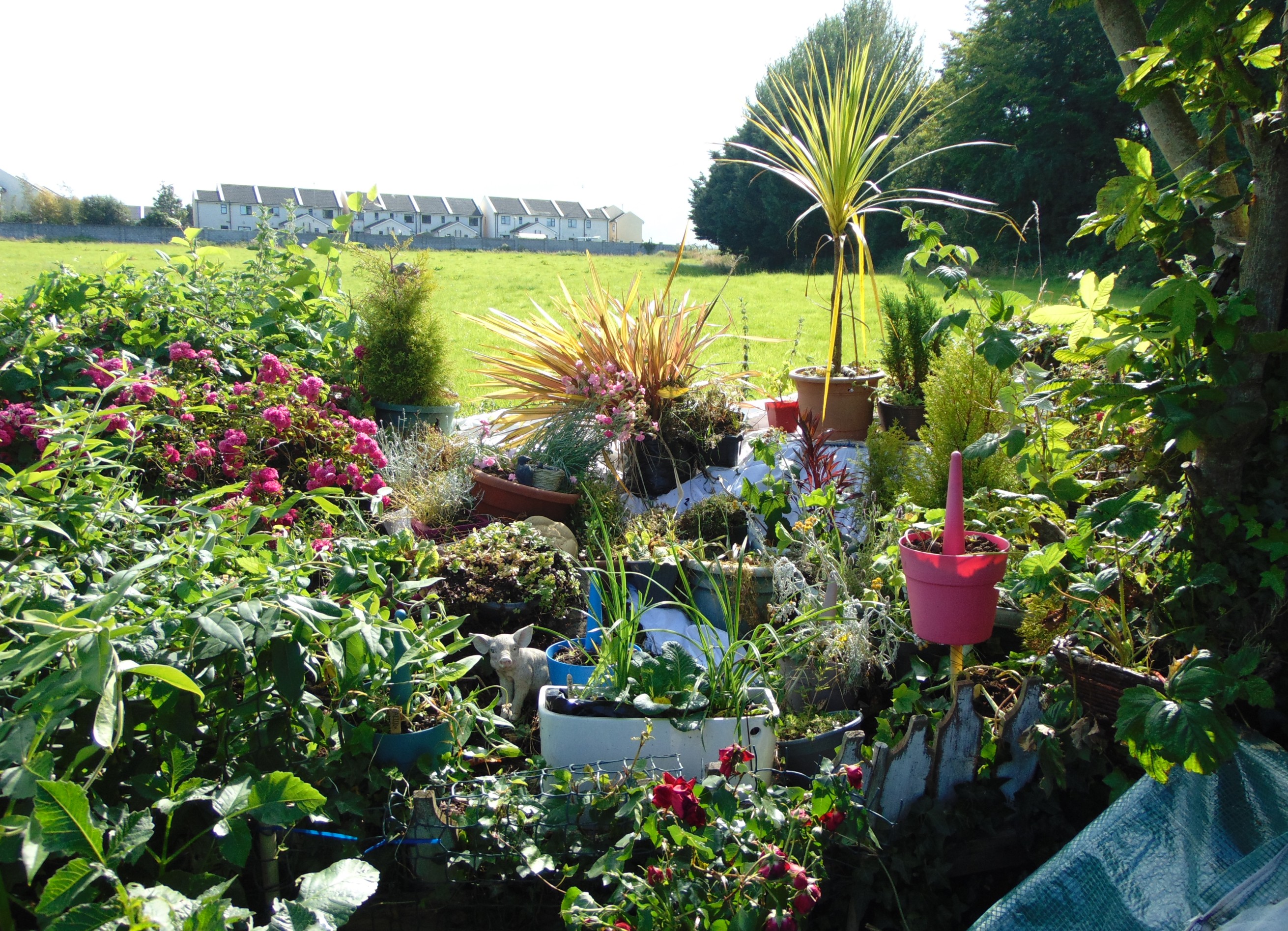 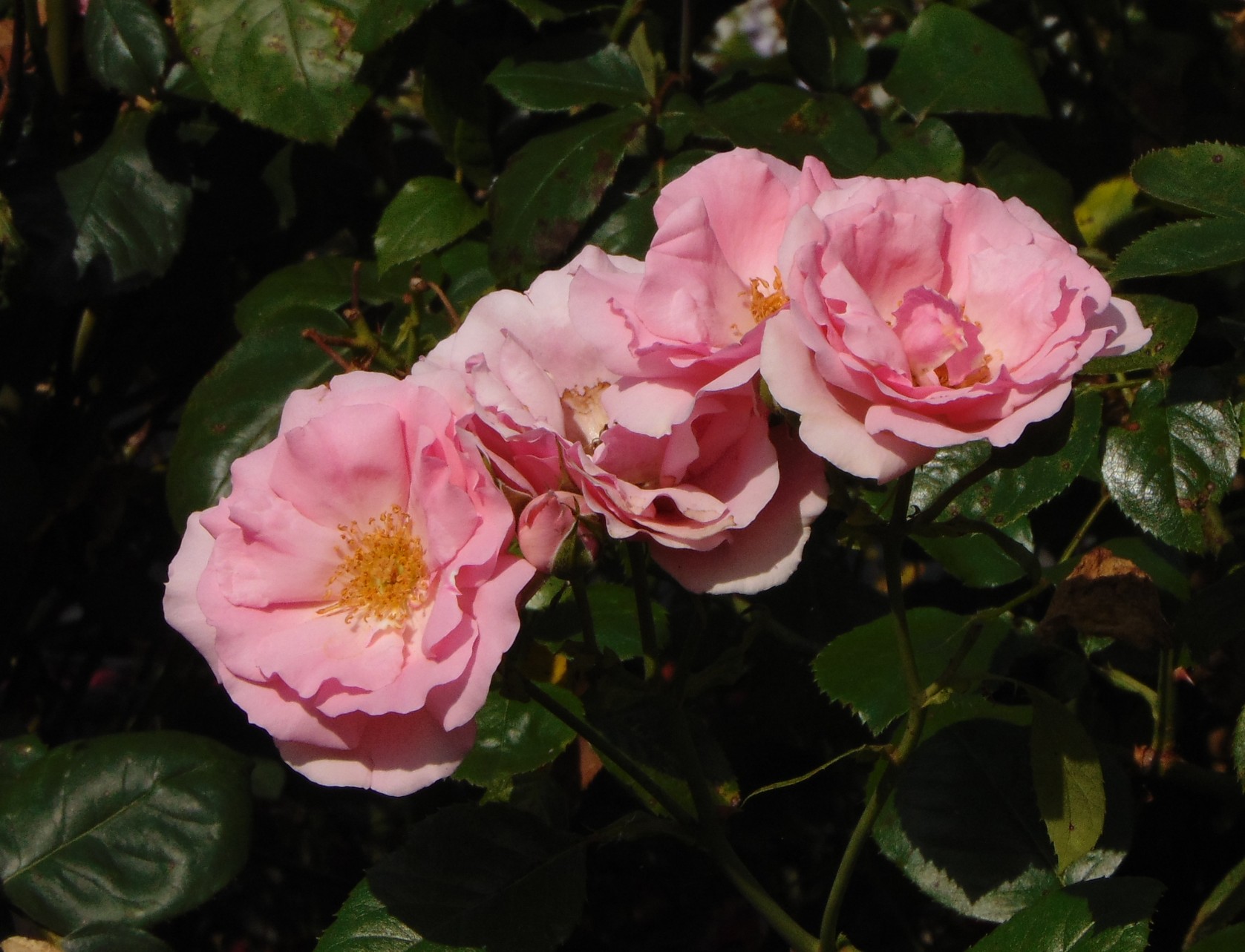 One of the older roses.

So, today I did a very, very risky thing. I decided to finally walk the last section of the garden, yes, Dear Reader, I clambered up to Pigside Back. That has to be the bathtub side, there wasn’t any certain footing though it has held pots for months and with my knees I needed someone to steady the steps coming down, it’s a big drop. But I got in and holding to the chestnut tree for dear life, started capitalising that, Dear Reader, and just kicked the live out of it, if it broke better while I had a hand to something, but it held and the work began. I’m sick of whatever weed, I don’t think it’s Japanese Knotweed, something of a lookalike, but it is a pest and it was getting to be an eyesore again so I decided to smother it. I used blankets and a cut up skipbag, I may return with weed matting to layer up, but I managed to break it all down and cover it and then place pots over it. That whole raised area is likely the highest point in the garden and currently is being encroached upon by encouraged climbers, there are at least two ivies, honeysuckle and now even the rose has started to make a beeline towards it. If any of them start to cover it it won’t be long before it’s carpeted and I can pop pots over that. 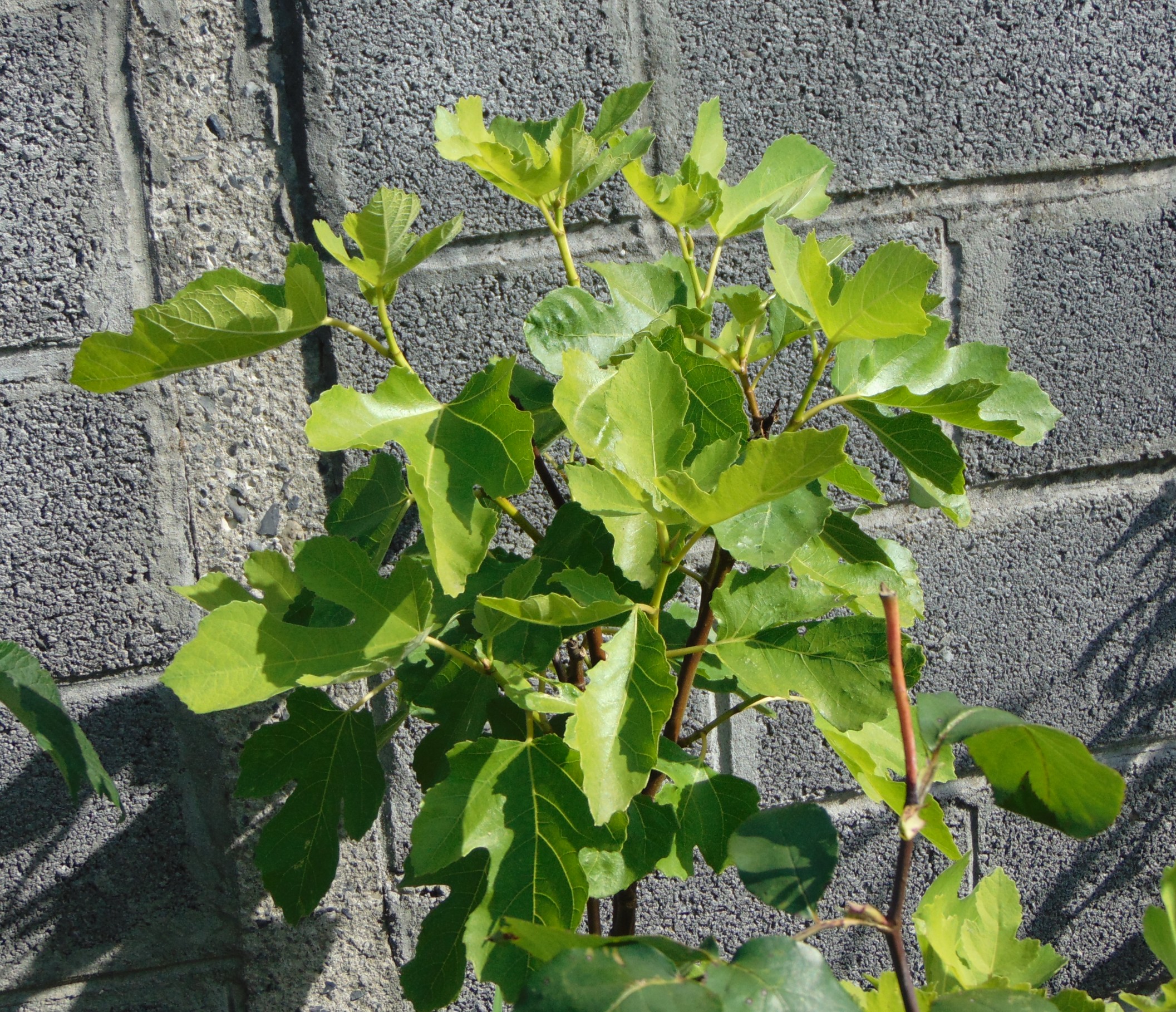 The fig tree is such a lovely tree to have as just a decorative tree. 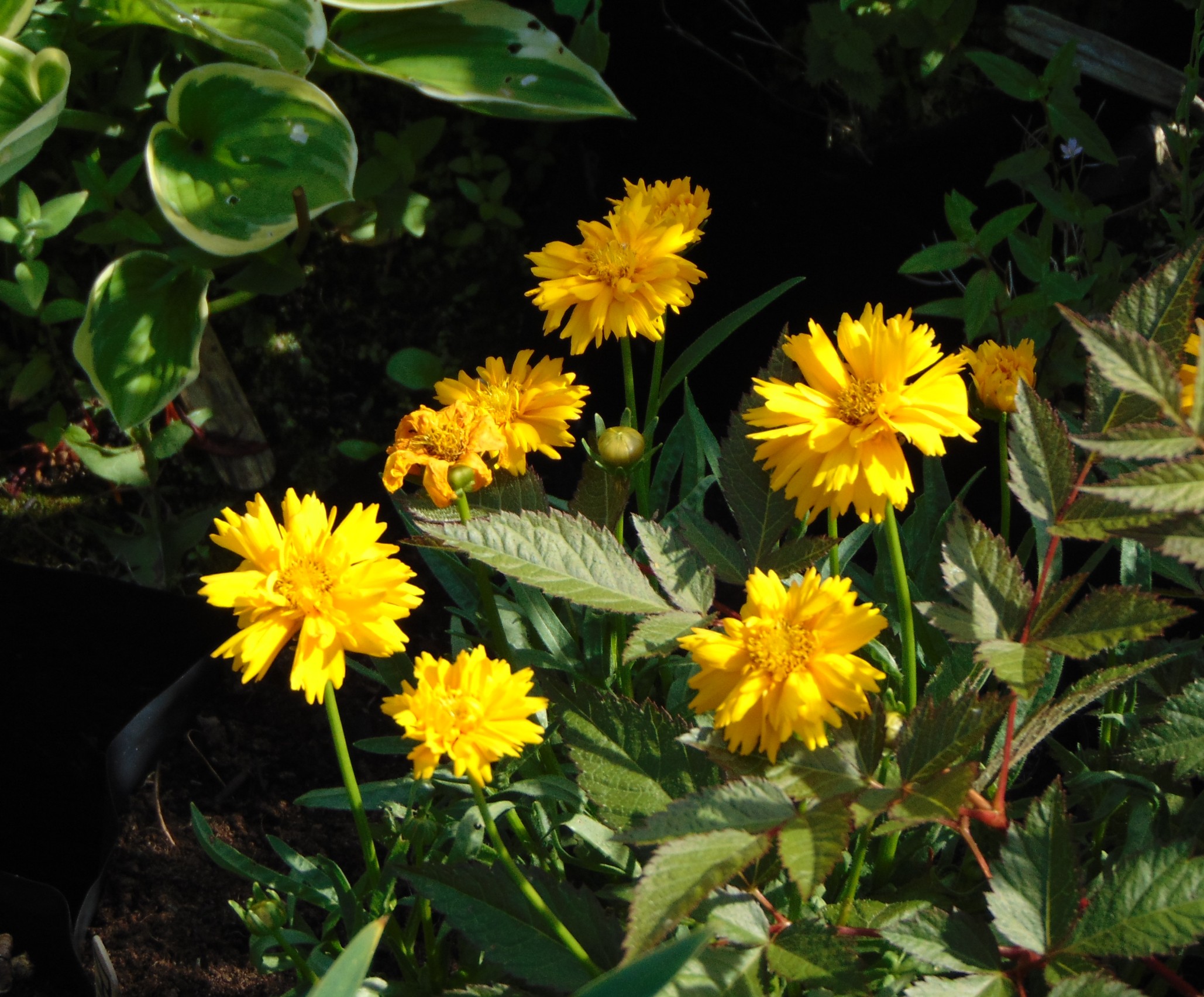 Why do they have to look like dandelions?! I want to pull them.

Ah, the title, right, I swear you can’t make this up, but when I stood right in the middle of the never before walked upon Pigside Back, pig has been moved, but the name sticks, thunder roared in the distance, not once, but twice. It didn’t rain and I couldn’t exactly jump out of there if it did, as I say, Dear Reader, my knees do not bend that fast. Whether it was an auspicious sign or a curse I have no idea, but right now that weed is bugging me and I will not rest until it has been controlled. I’m pigheaded as they come when something like this pops up. I’d like to keep it natural if I can, I’d be able to use pesticides there as it’d just fall through the covered junk, but that’s a last resort. I’ll likely wait until Winter and just roll matting right over the back wall and pin it down with pots. I know I can walk there, albeit it carefully still, so it won’t be as much of an irritation. Not a bad way to spend my day off…yeah, I know, I did try to rest. Thankfully the flare up of arthritis has passed off a good bit so I’m okay. I’ll be back again soon, Dear Reader, the heatwave might be over soon, but they keep saying that. We’ll see. Until later, Dear Reader, stay safe and take care. 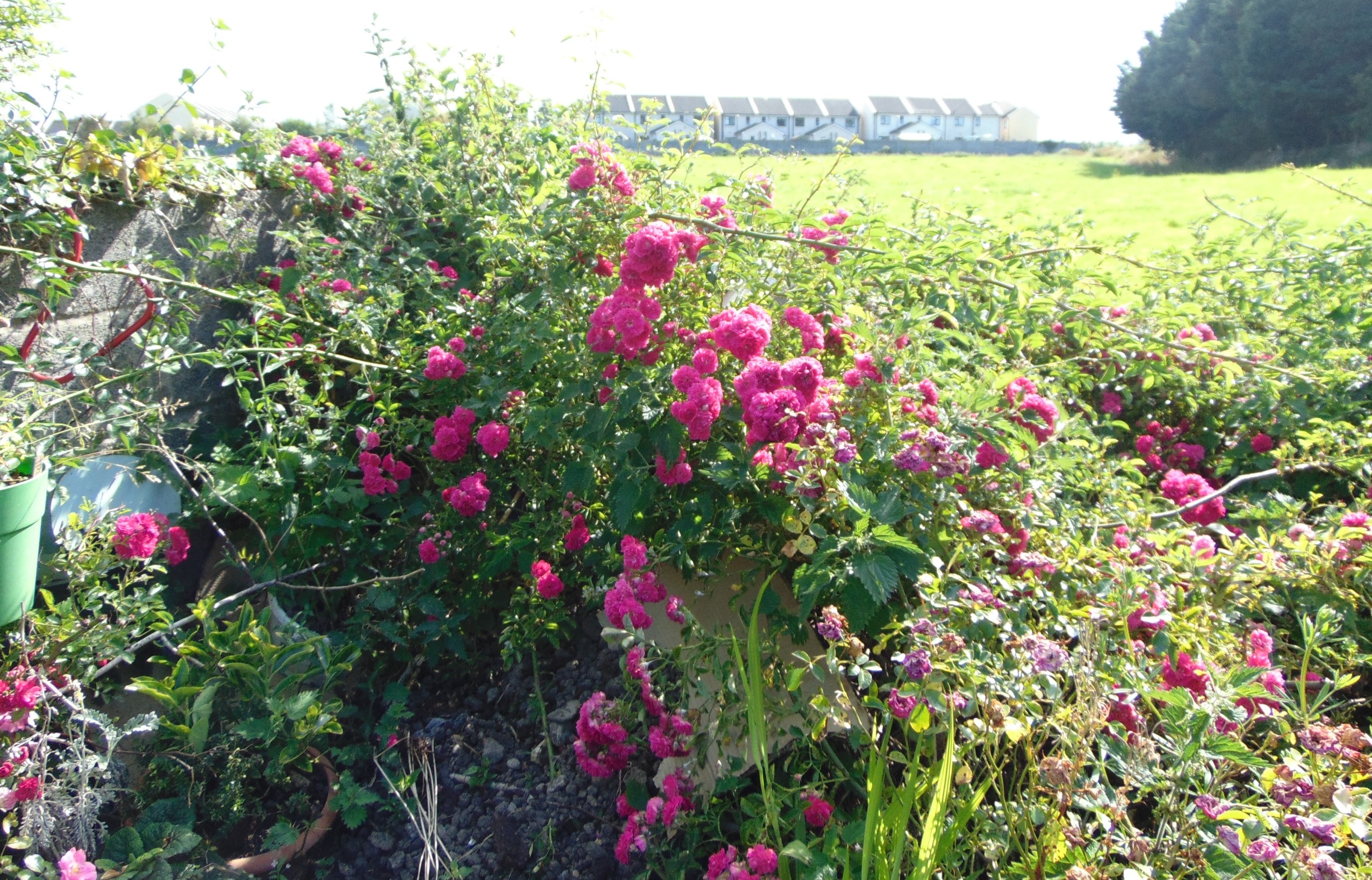 Give it a few years, Dear Reader, it’ll be so, so much more every year that passes. 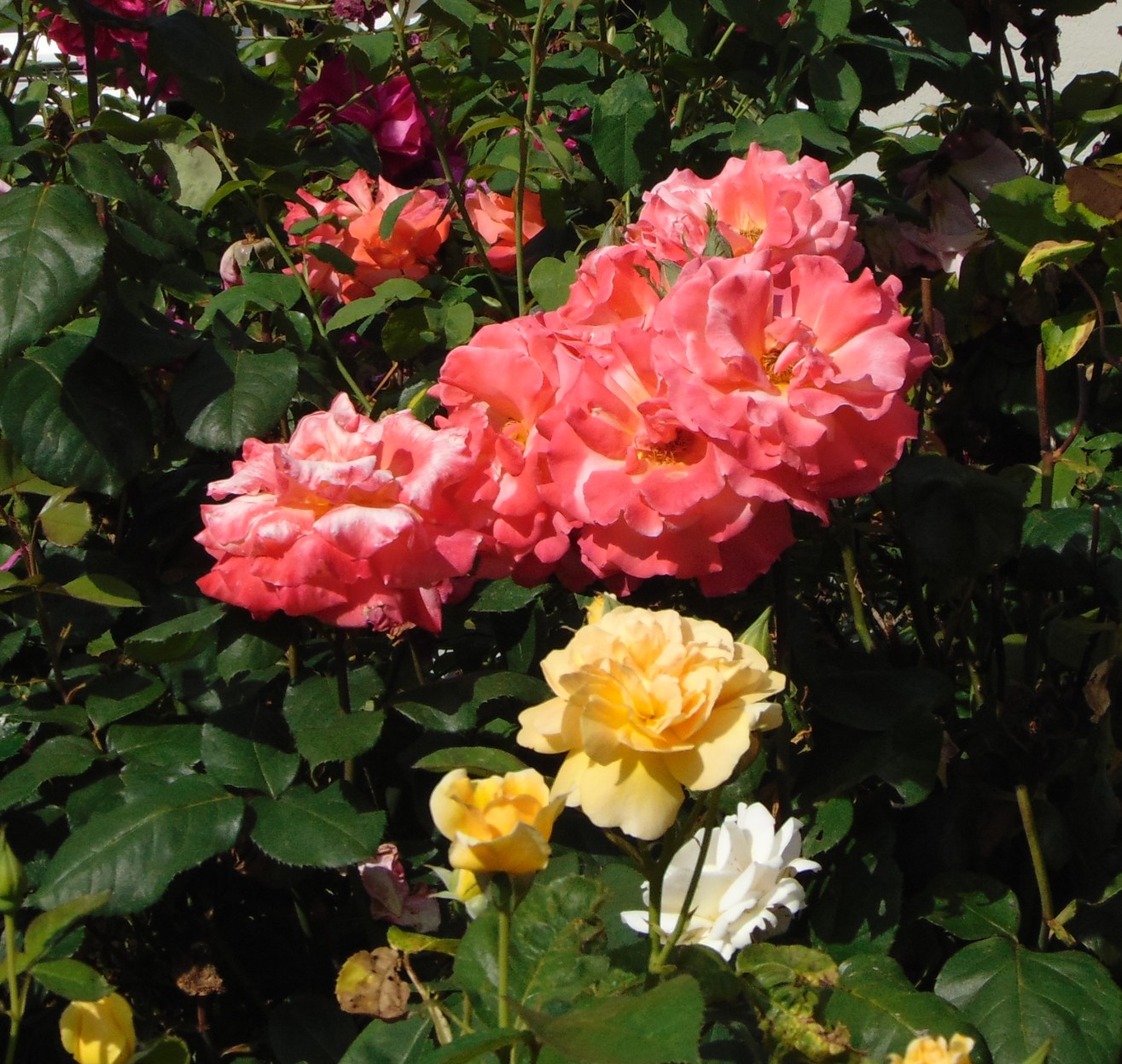