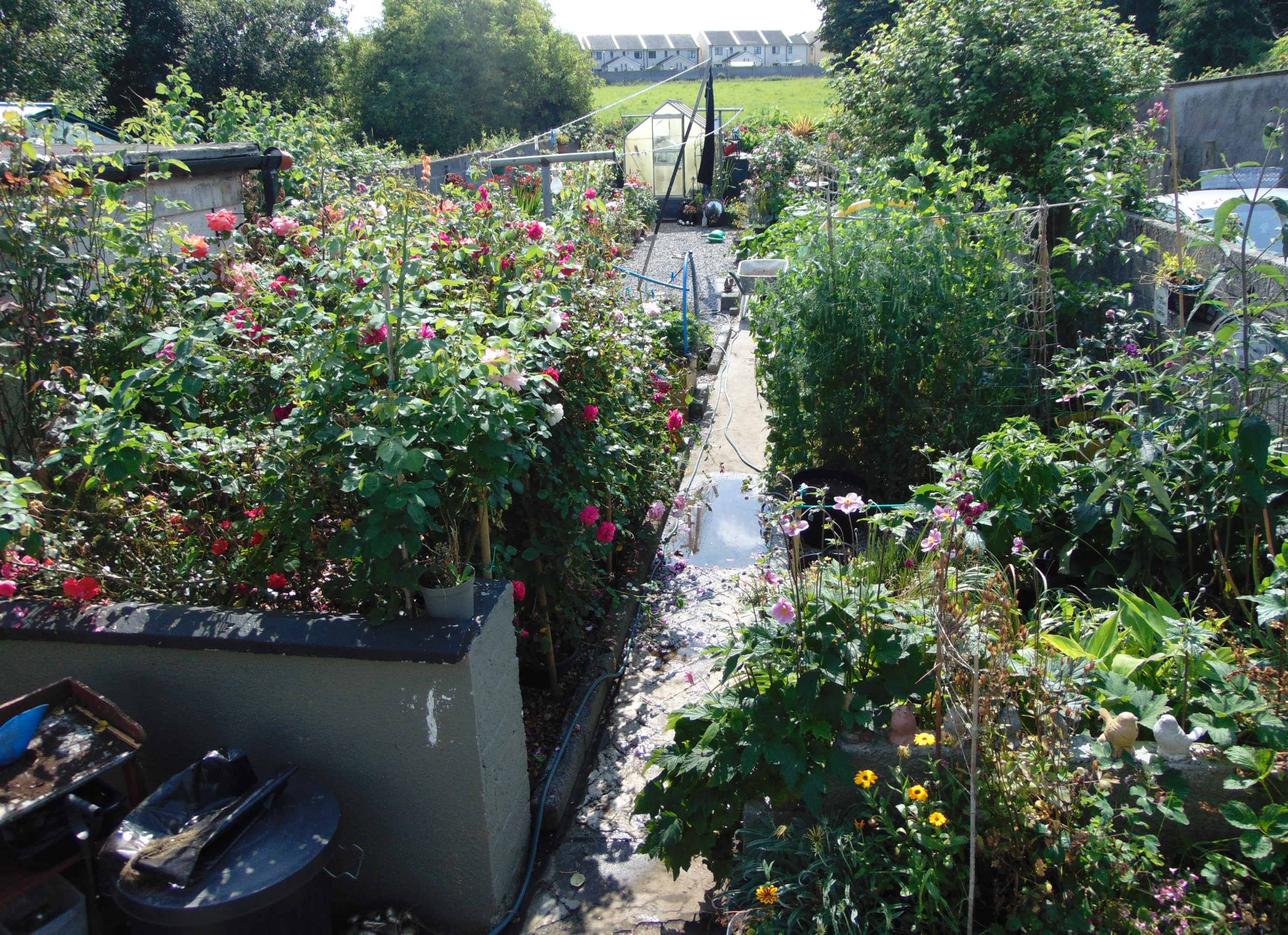 Taking a few photos as a record. 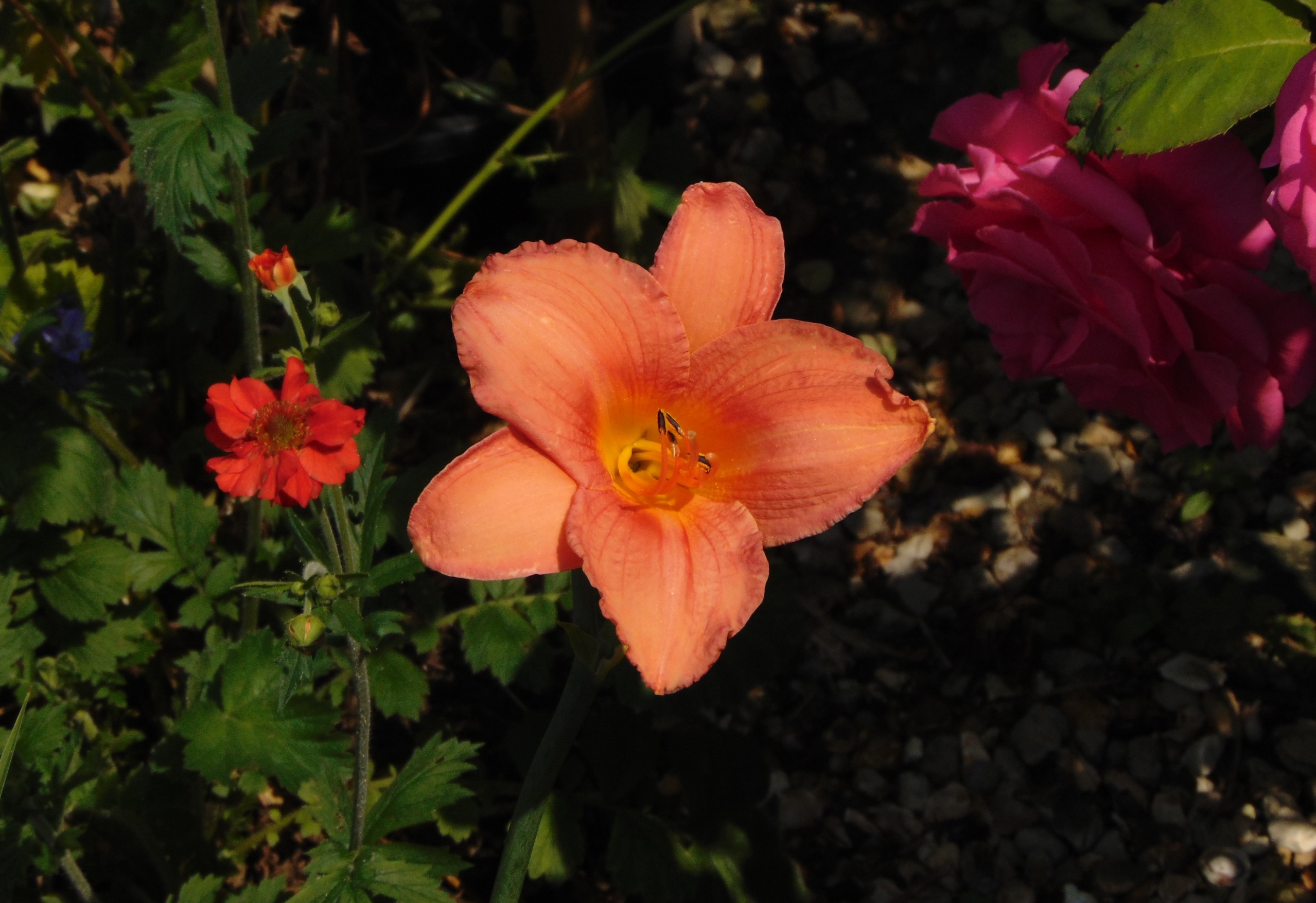 This is the prettiest of the daylilies. 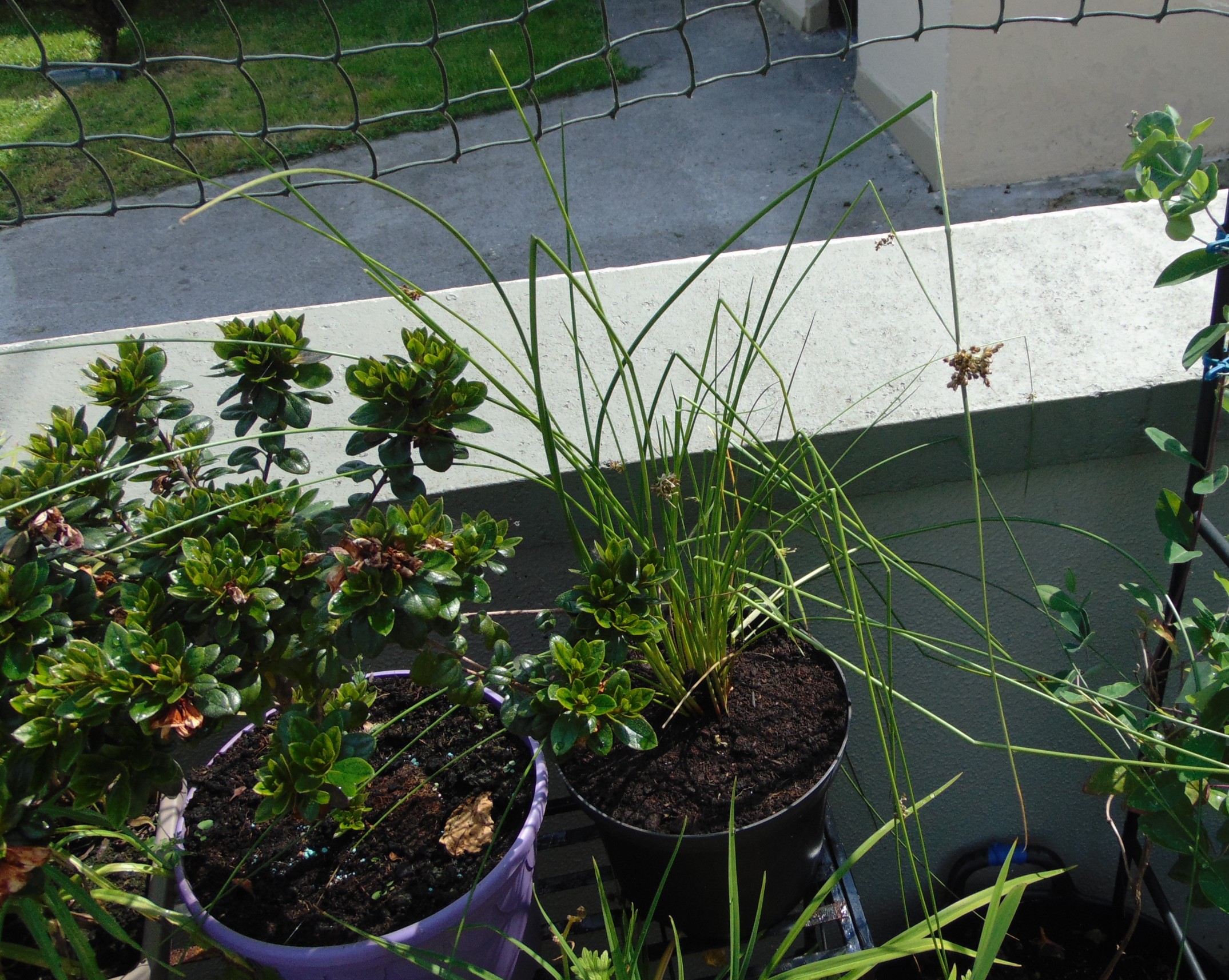 The Soft Rush I er, found, I guess, repotted. 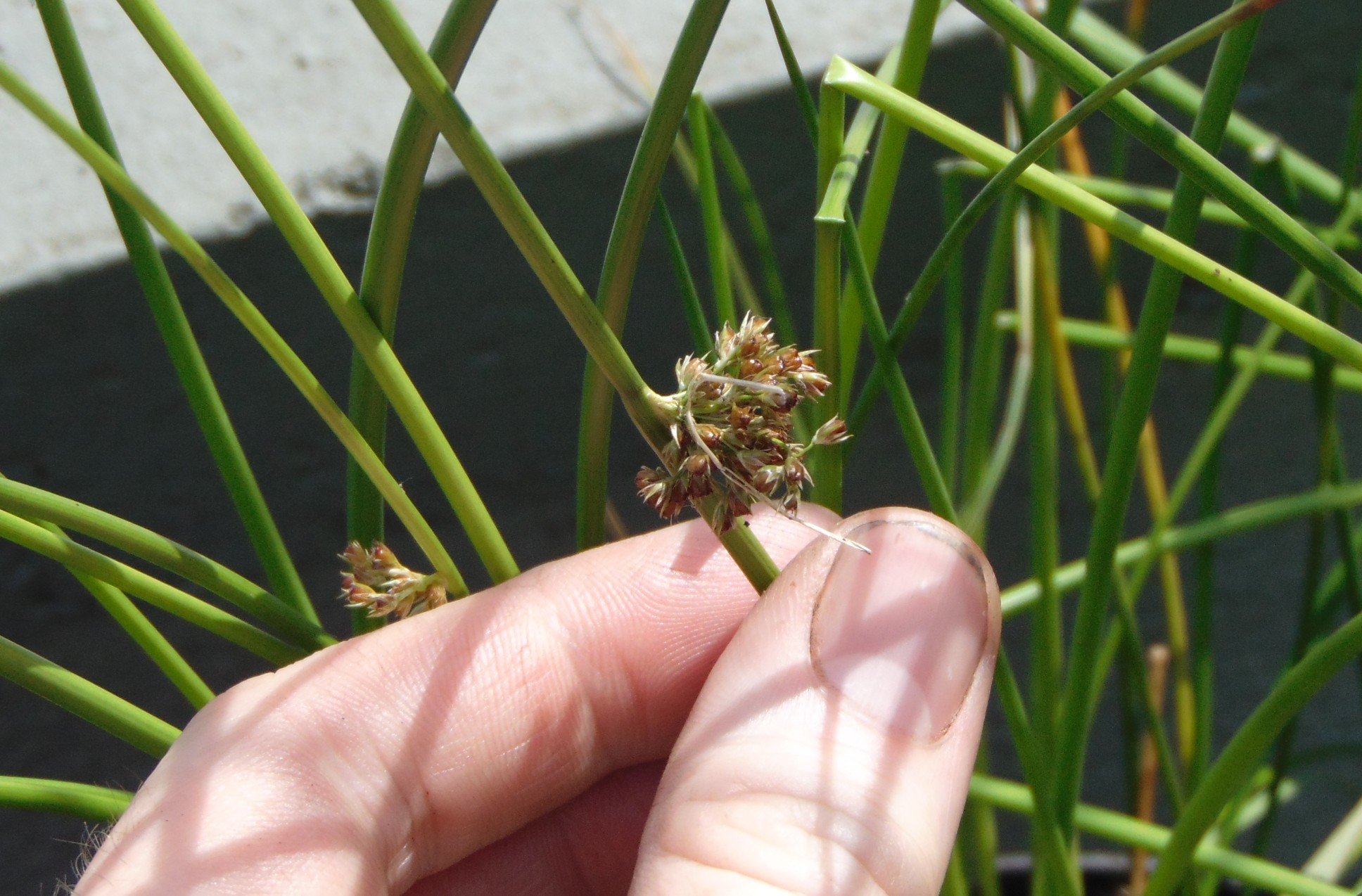 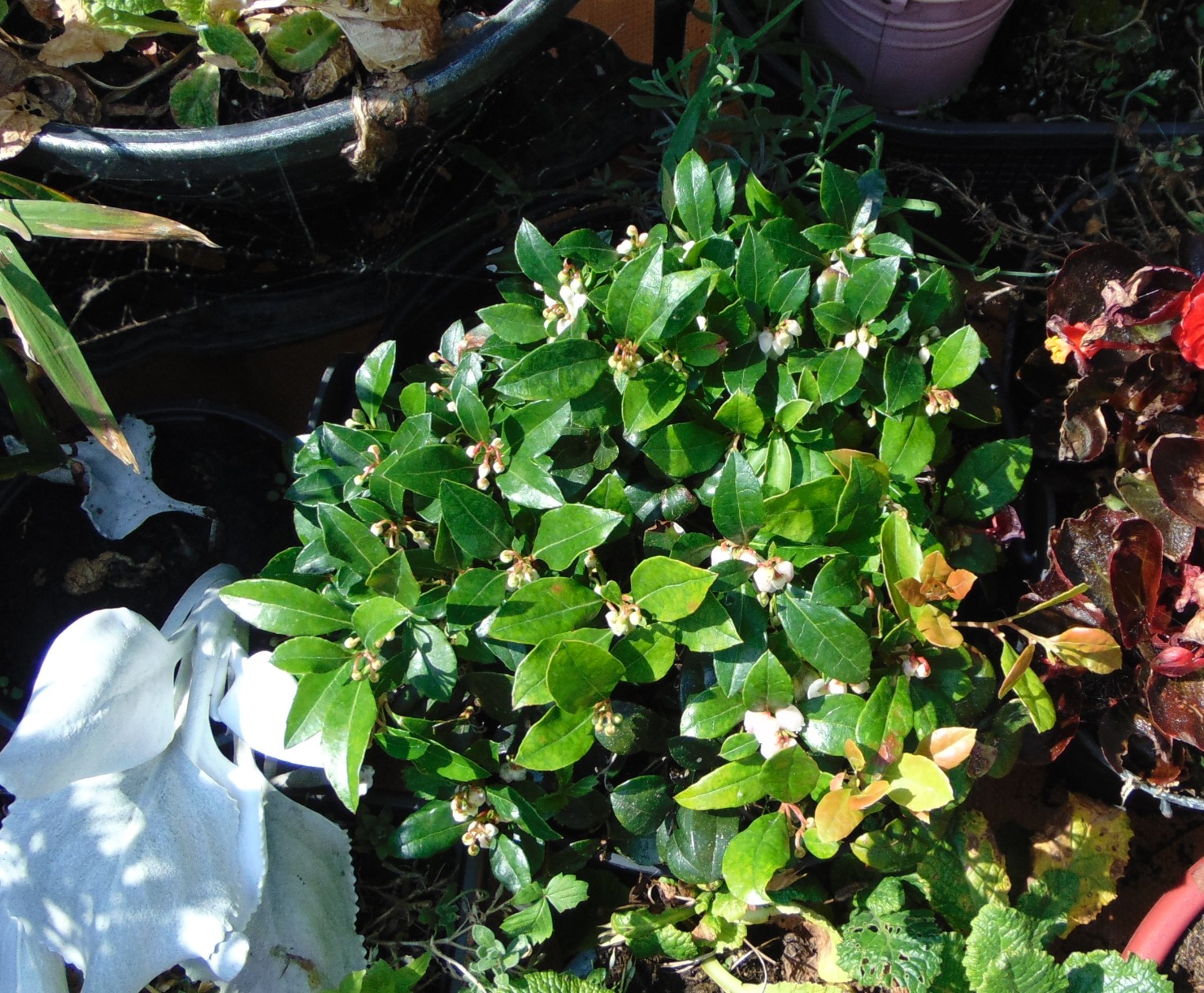 The Gaultheria Big Berry, a favourite of birds. 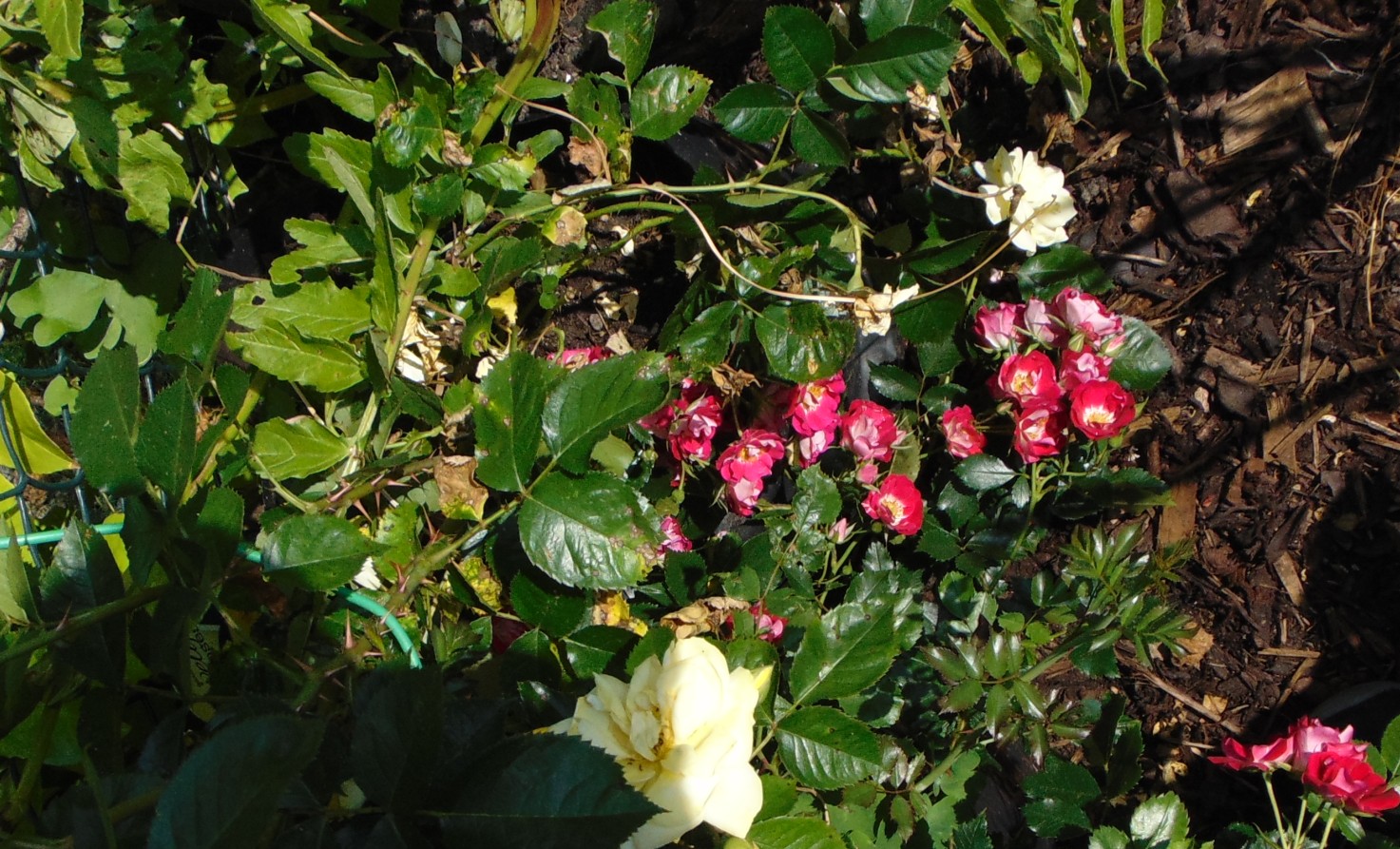 Pretty, but currently sprawling on the ground. 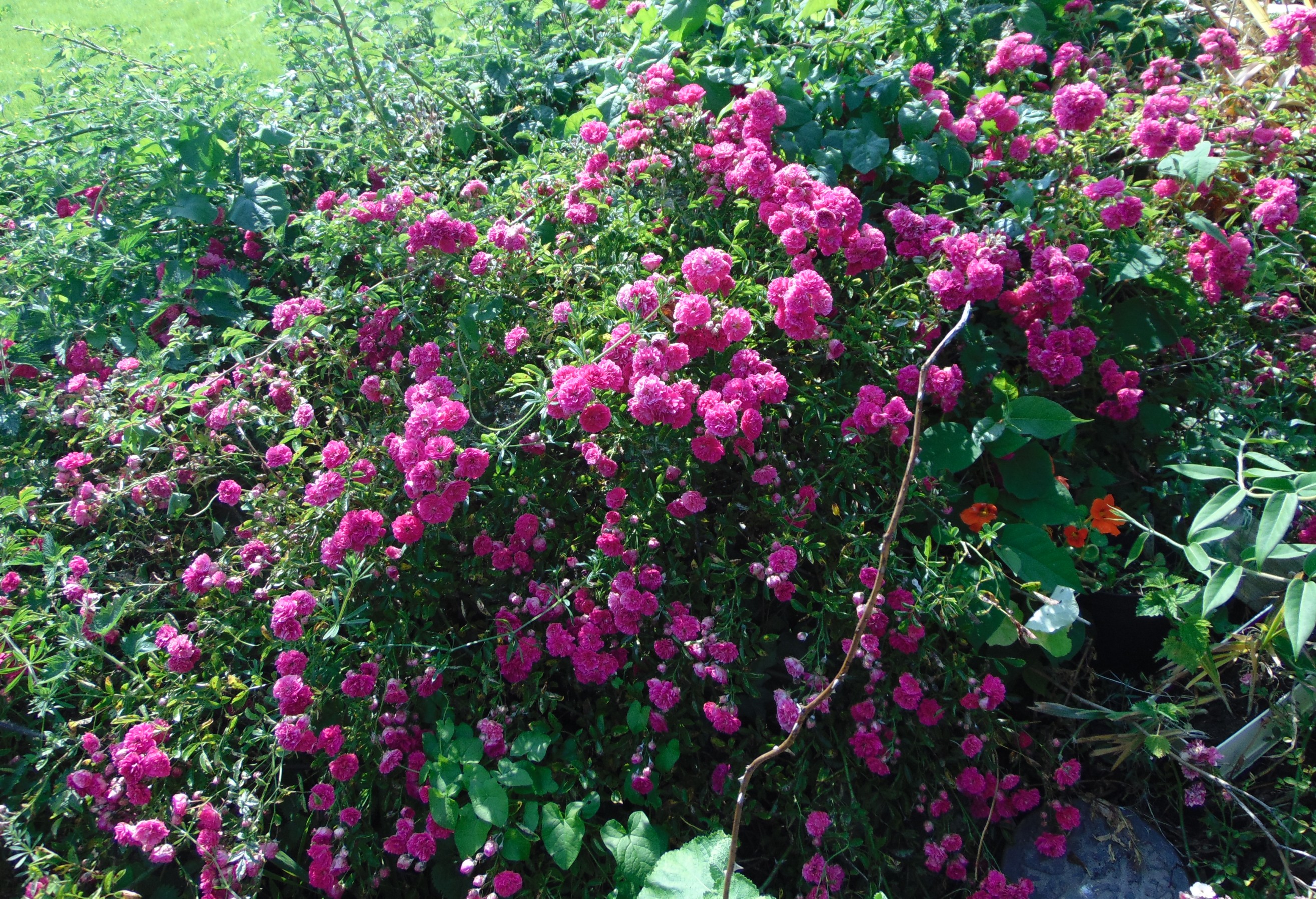 Taken before the rain washes it away. If it rains. 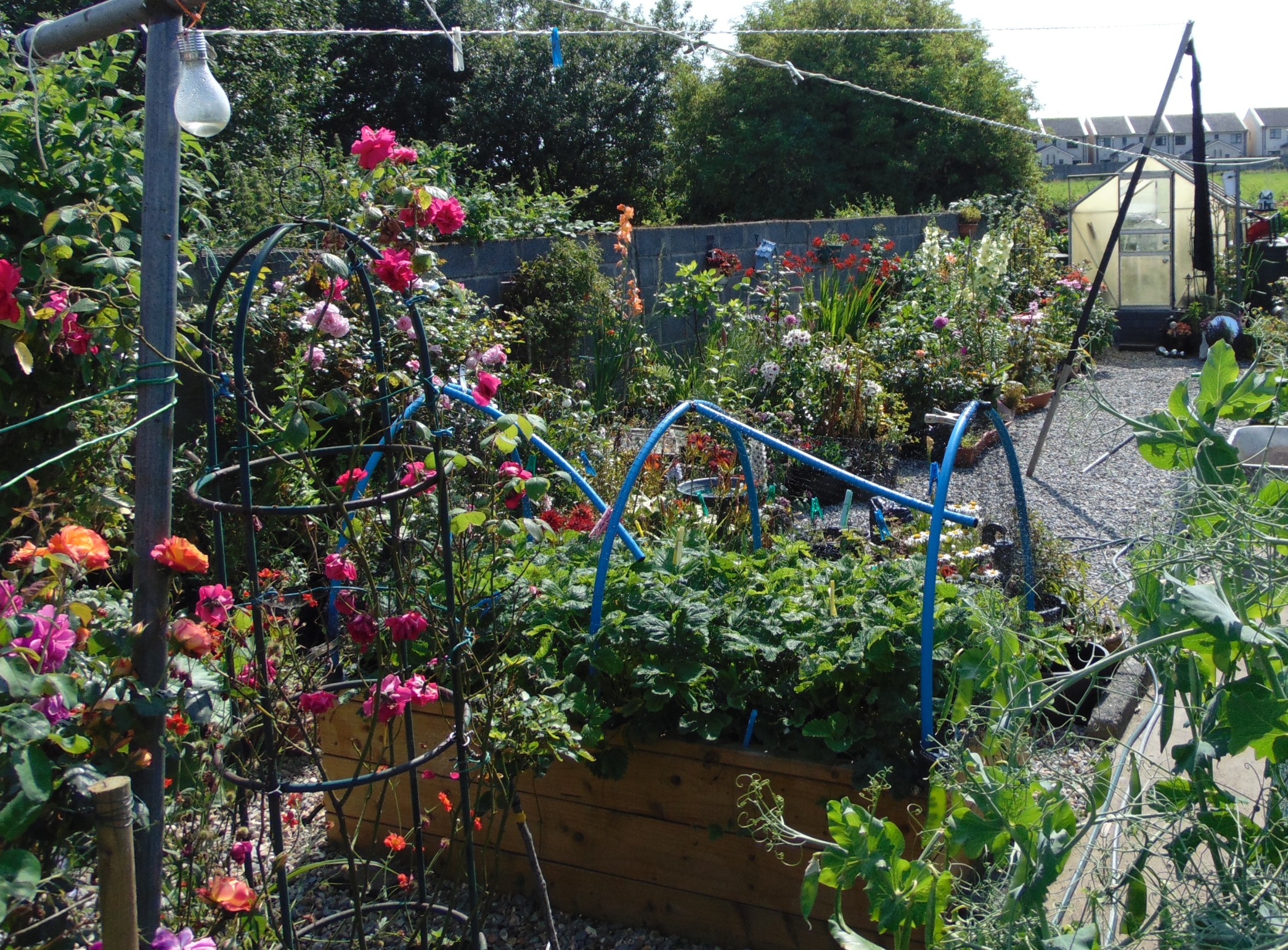 I just hold the camera up and hope I get a clear photo.

Yo, Dear Reader, the heatwave seems to be on the wane, still humid and hot, but less so. There was rain, hail in some places, but we didn’t get any. I earned that rain, Dear Reader, I demand a heavy saturation! Hard to say what’ll come next, but I’m just glad I left the basil harvest until the end. I went with Mango Basil Dip, really an all purpose sauce, using my own basil, a mixture of a least five different varieties, and my own garlic feels really rewarding and the taste is amazing. A few months ago there were a lot of sweet, ripe mangoes so I blended them and froze them into portions, the mangoes are now tough and sour again, so I’m saved thanks to my own foresight. The basil is a mixture of gentle lemon, floral cinnamon, sweet cloves and various kinds of basil, combined with the still fresh garlic taste it’s a wonderful sauce, super simple and you can adjust it to your taste. I was reminded that tastes vary wildly today, Dear Reader. I was reading about an affogato, a shot of espresso over a scoop of vanilla ice-cream, I do this, but can never remember the name, yes, that is very me, and when I saw the recipe I had to admit it was tailormade for me, twelve espresso shots, I thought it a lot, but I liked that, one scoop and all that and, no, it was a shot per scoop…there were twelve scoops, not one. Probably for the best to put that dream of caffeinated frozen creamery to bed. Not that anyone could sleep after that. 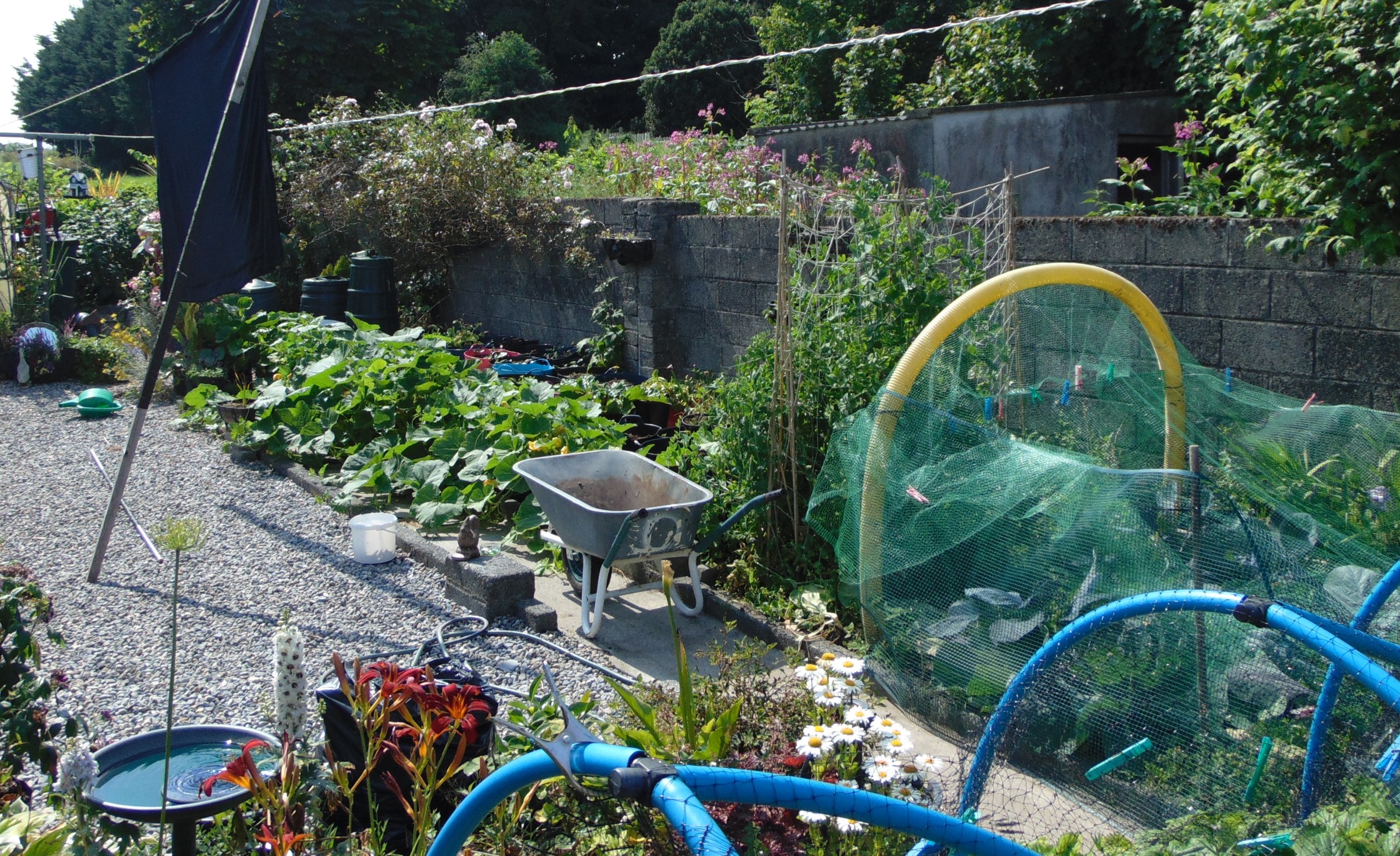 Always hard to imagine it’ll die back and come again. 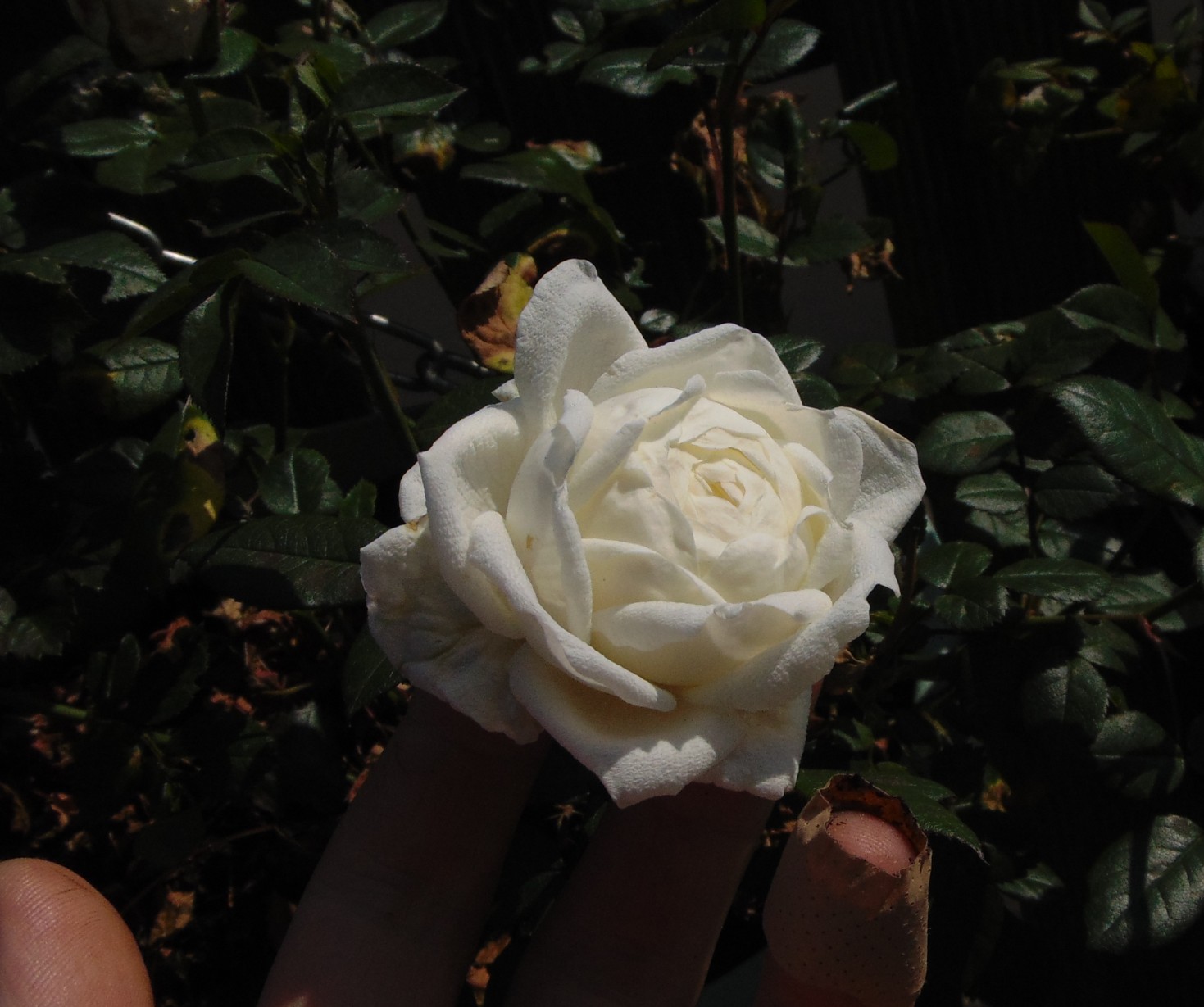 Can I still call this a mini rose. 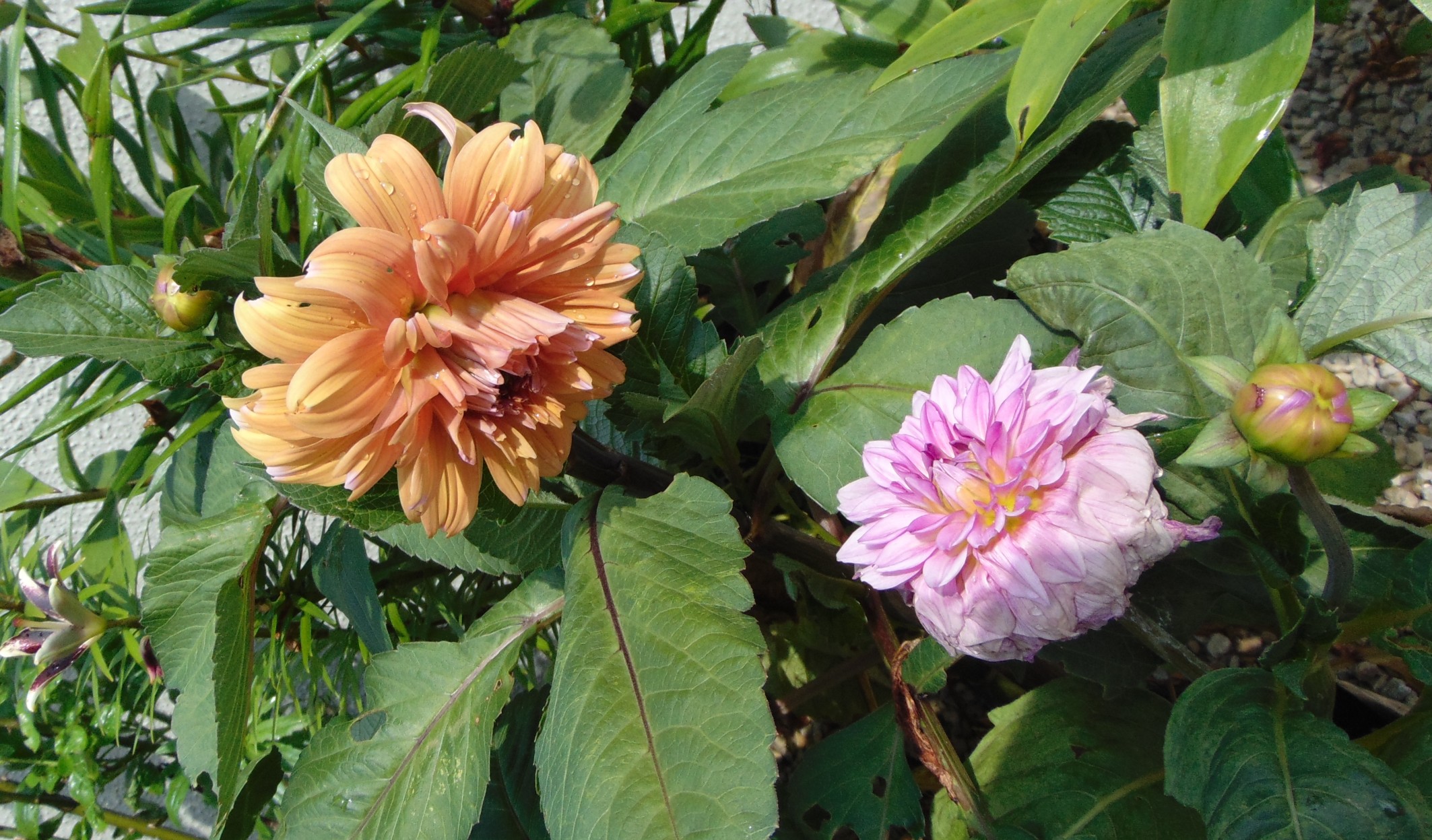 The orange dahlia popped up too. 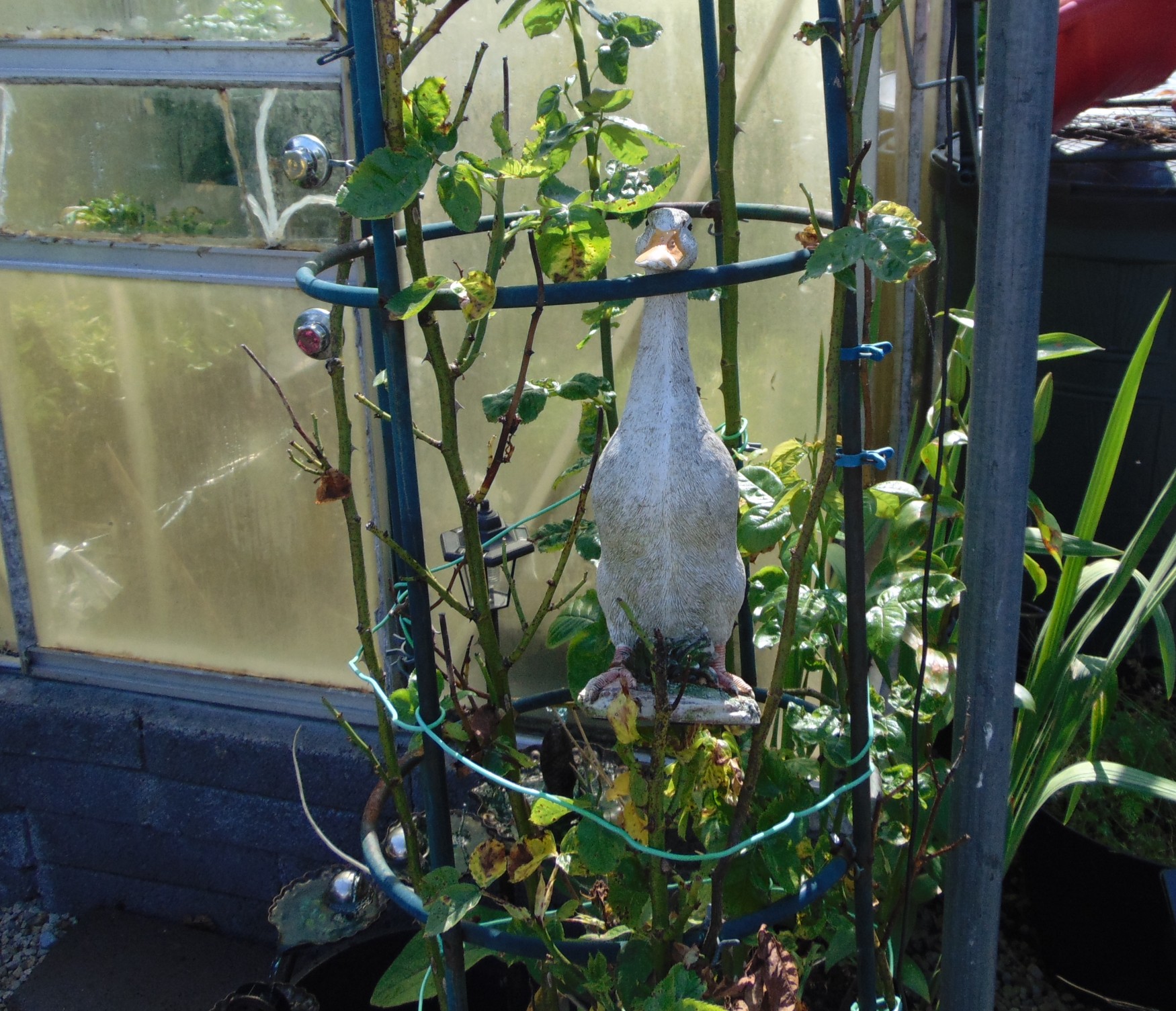 WHAT ARE YOU DOING NOW?! 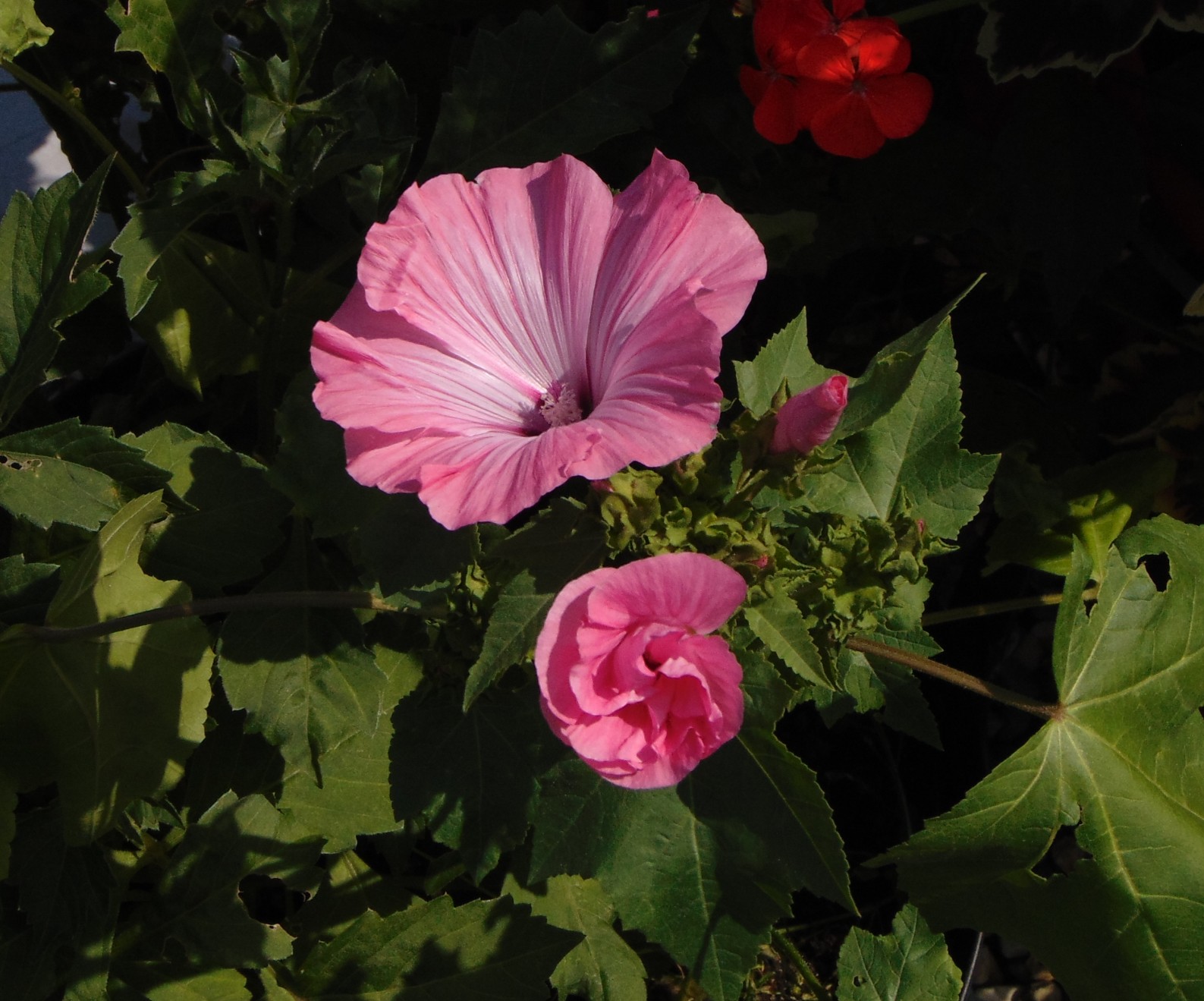 Accidently called these Biddy-boys and that’s their name now I guess. 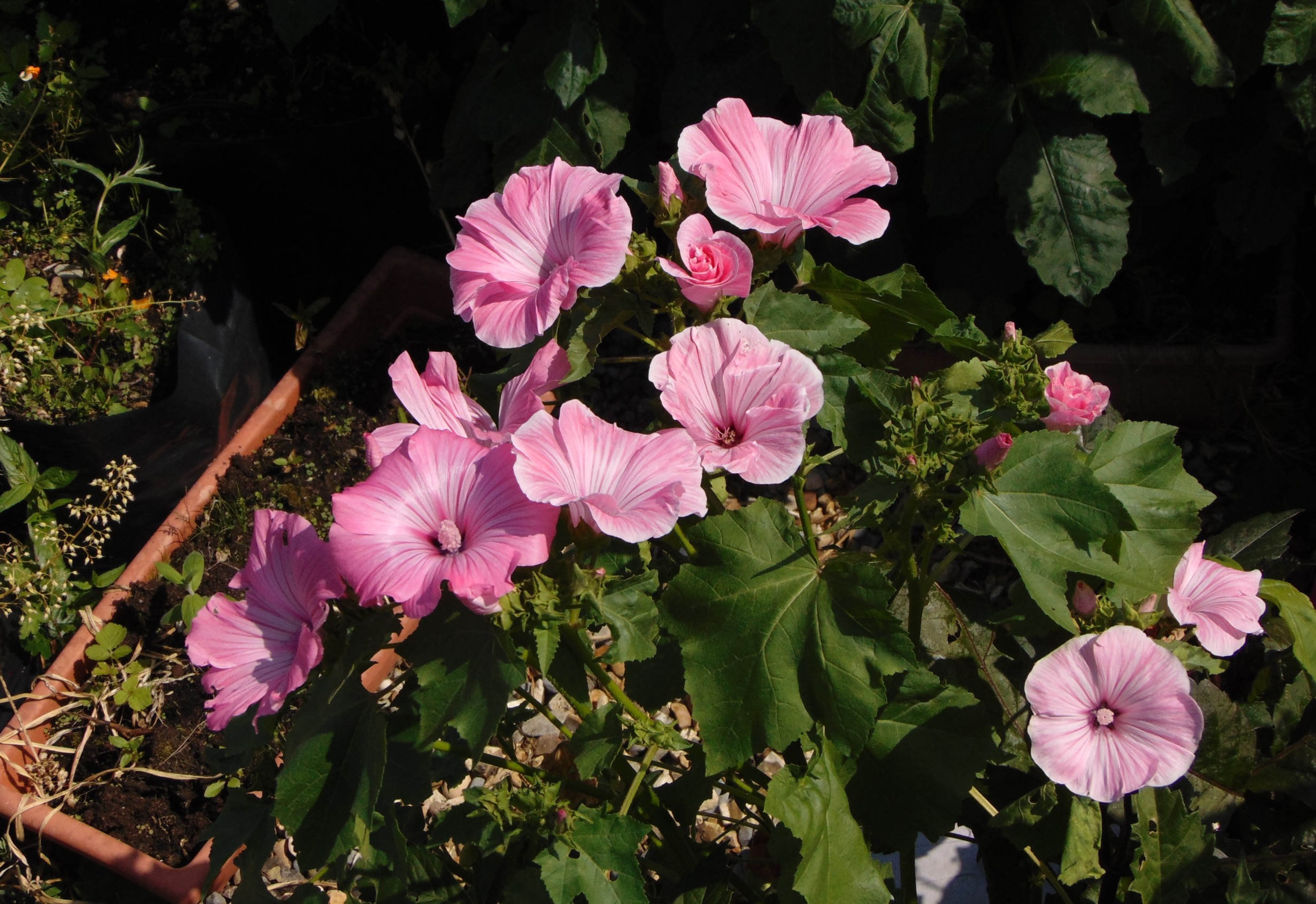 I hope I get some seeds, not much this year, but a few would do. 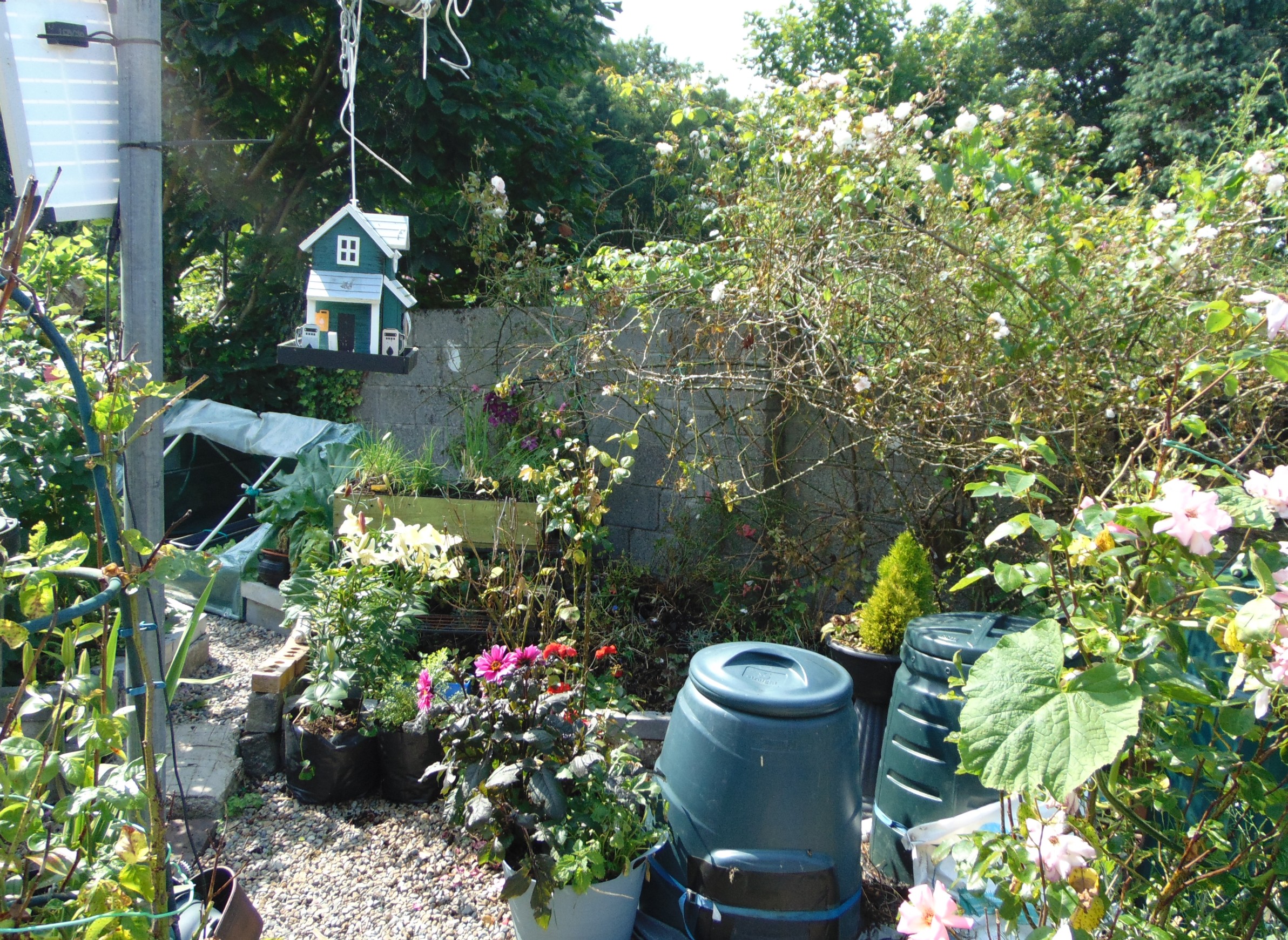 The Rambler seems better with the extra sun.

So, what next? Mostly check through various pots at my own ease, there are likely some flowers that have aged out, but it’s impossible to tell when the garden is as lush as it is now and even harder when every pot is dormant or pretending dormancy instead of vacancy. I used to be terrified of accidently killing a plant through mishandling, Dear Reader, but over time my hands have learned the knack of how to hold, to tease out, to gentle take, like pulling off basil leaves or sifting sol for impurities, it’s a learned knack. So I’ll push on with that, but taking my time because there is no deadline as I keep reminding myself. I need to clean up after the heat wave, there are a lot of bits and pieces lying around and far too many rose petals in need of sucking into the blower. The mango took a direct hit, the bottom leaves have browned a lot at the edges, a darkening rather than an outright burn. It seems like Heartbreak is not only living up to it’s name, but may not even match Morbid Mango, though the rest look fine and it wasn’t disease this time. I knew it wouldn’t last, but I cared for it as it would…I’m aware I’m talking like it’s dead, Dear Reader, but I’m not falling for it this time. Yes, yes I am. Now, not much else to report, Dear Reader, I’ll see what the weather holds day by day and try to look after everything, I’ll be hoping for rain. Talk to you again later, Dear Reader, until then stay safe and take care. 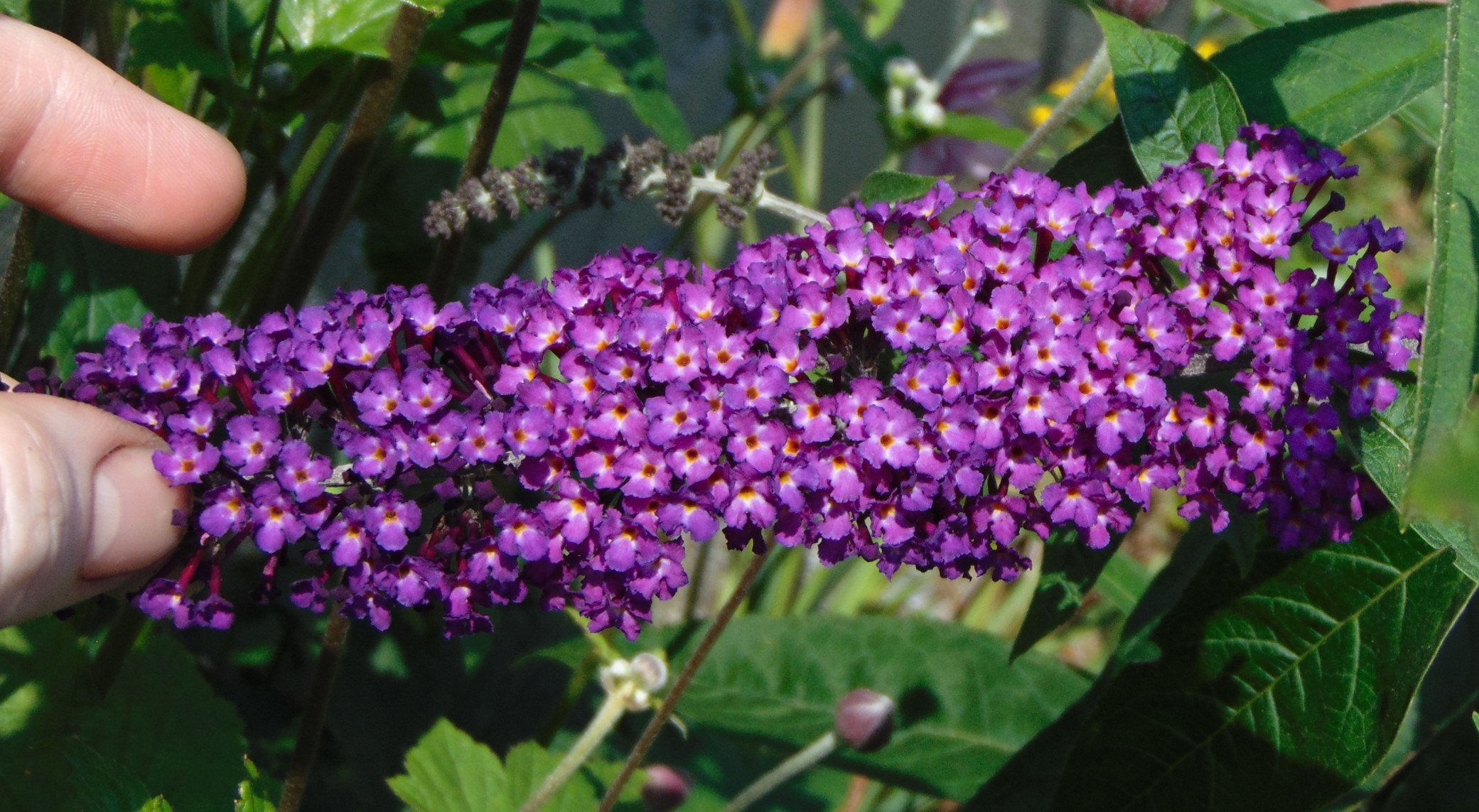 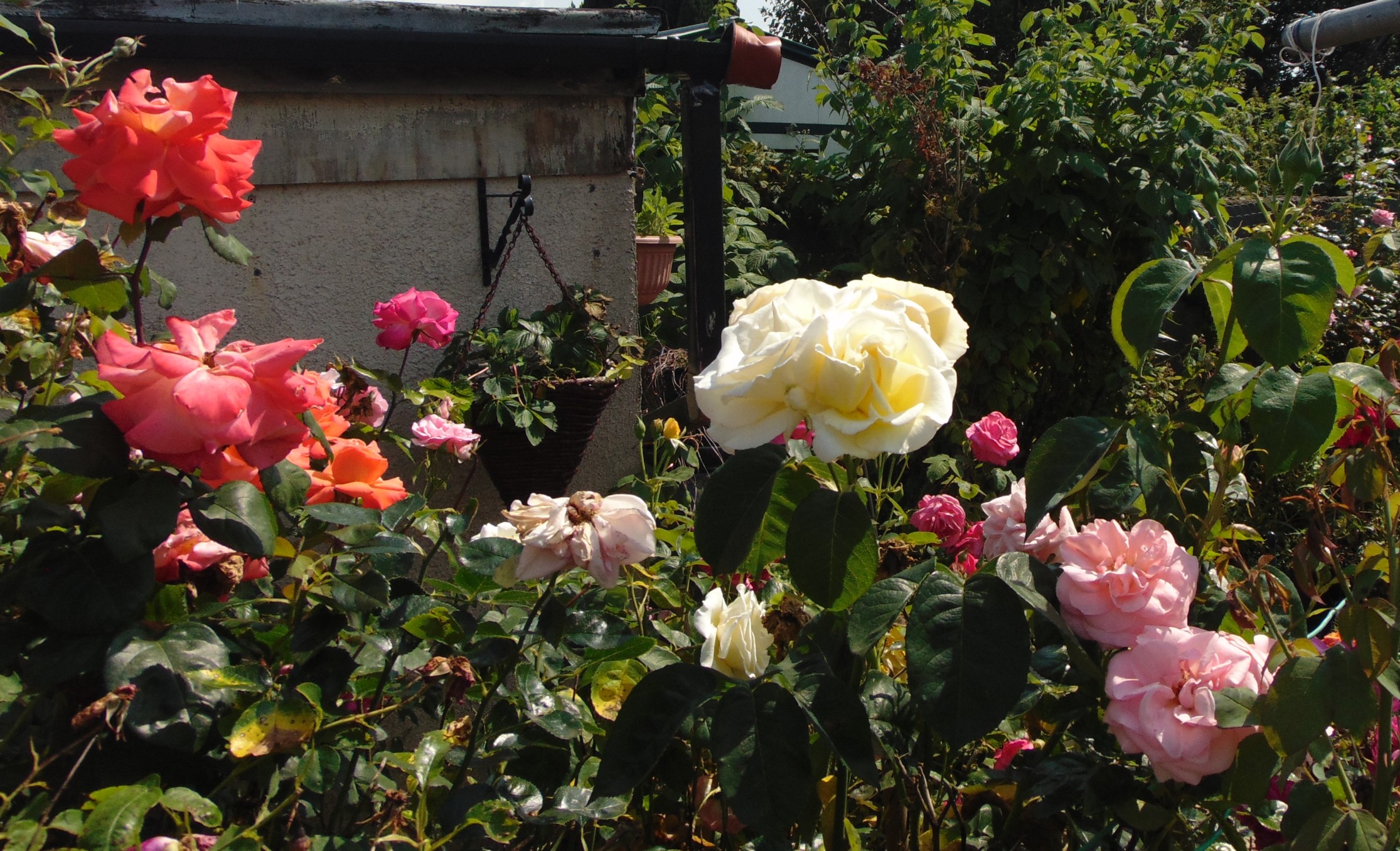 I have to hold the camera over my head at this stage. 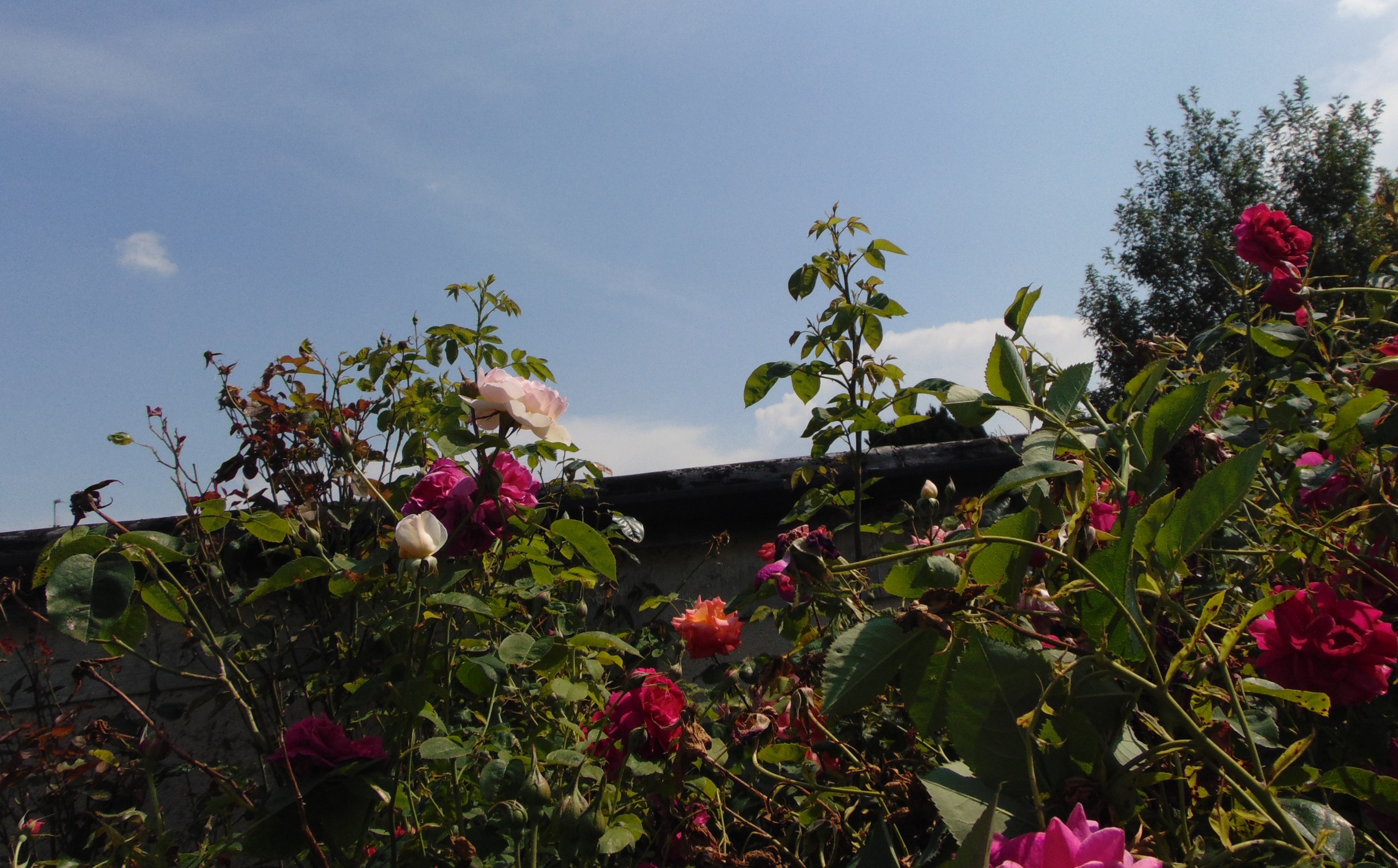 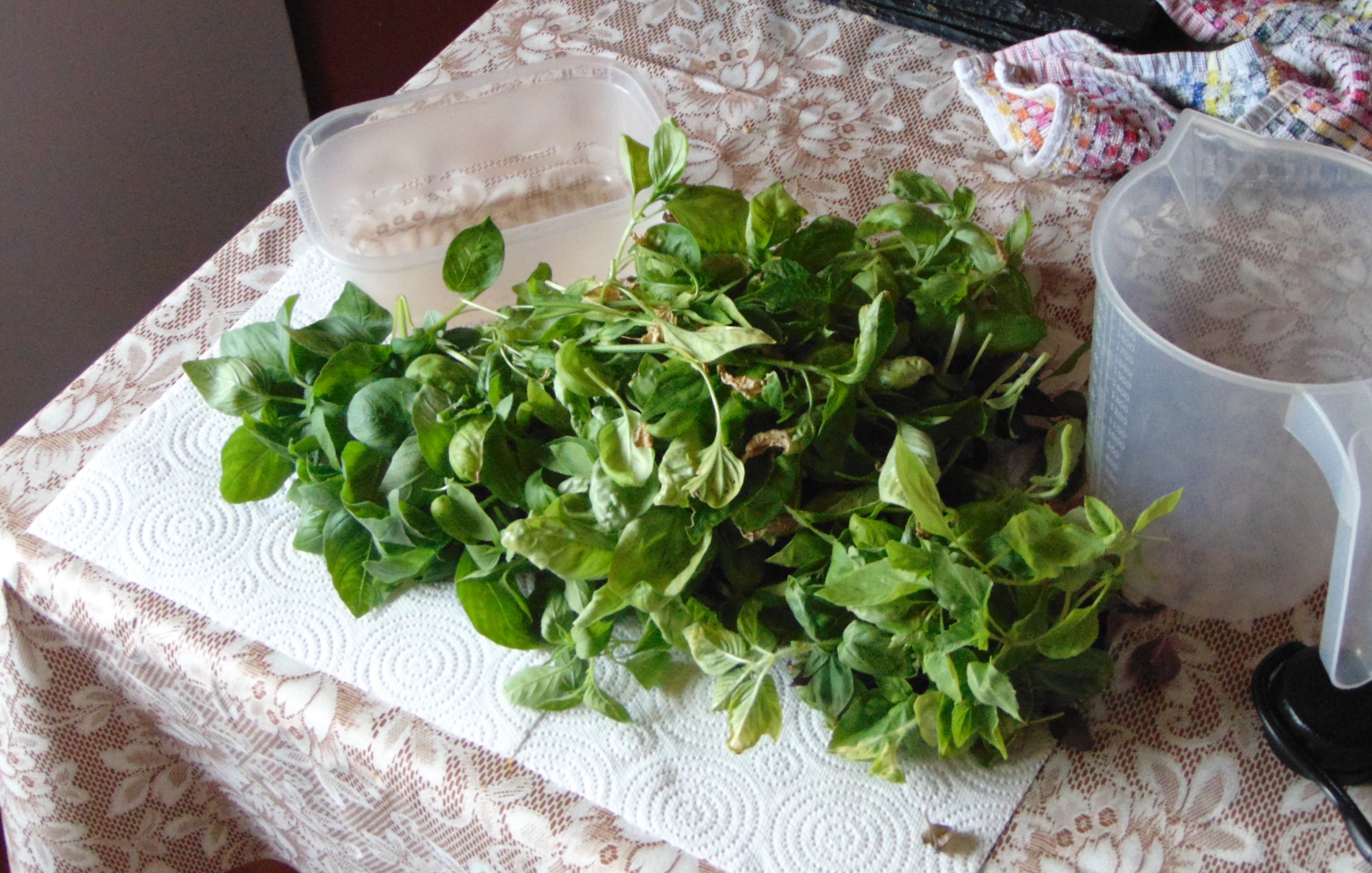 It’s fiddly and I dislike fiddly things, but love basil. 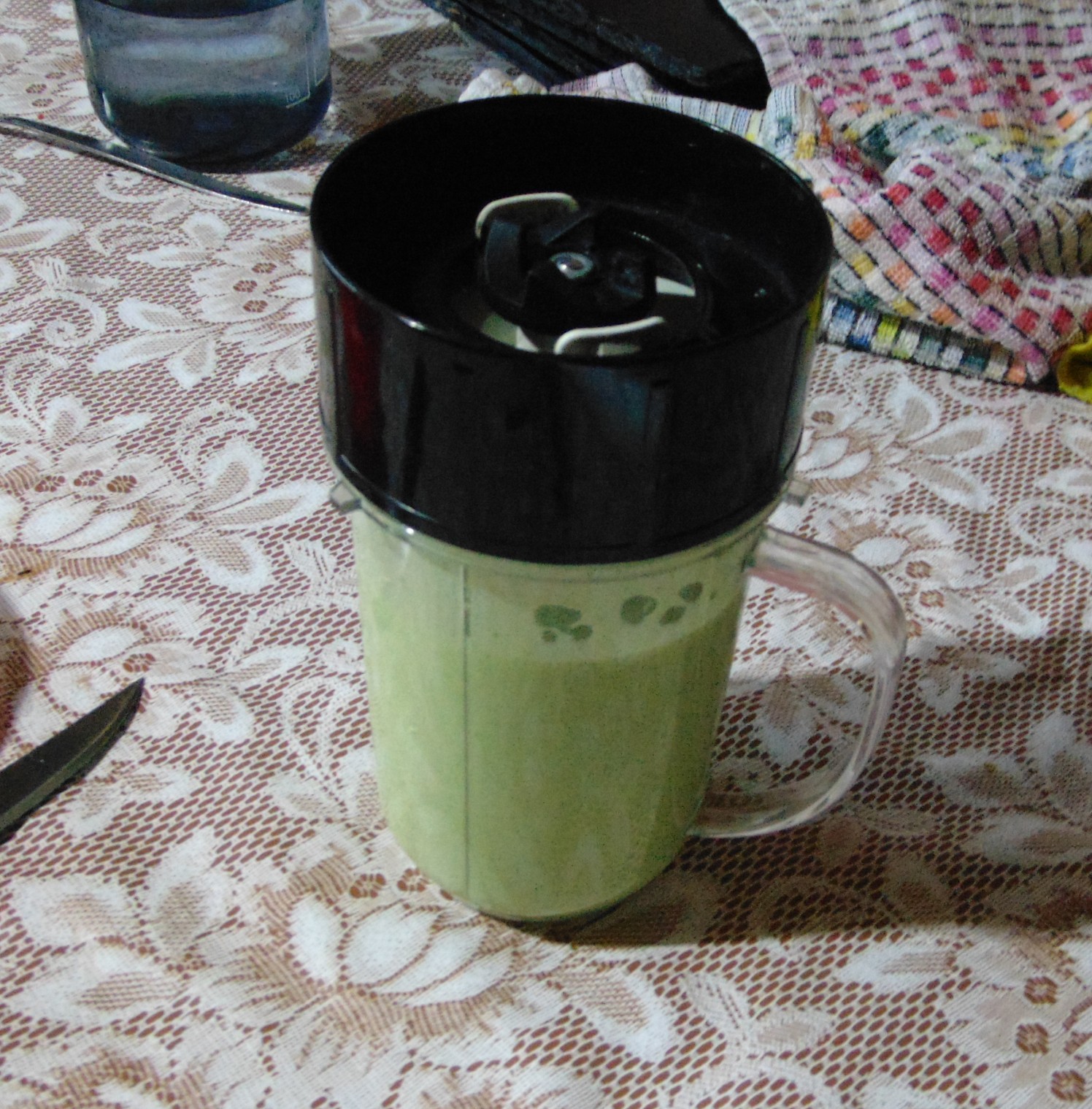 Luckily I had two cans for coconut milk. The shops are closed and I like it made as soon as it’s harvested. 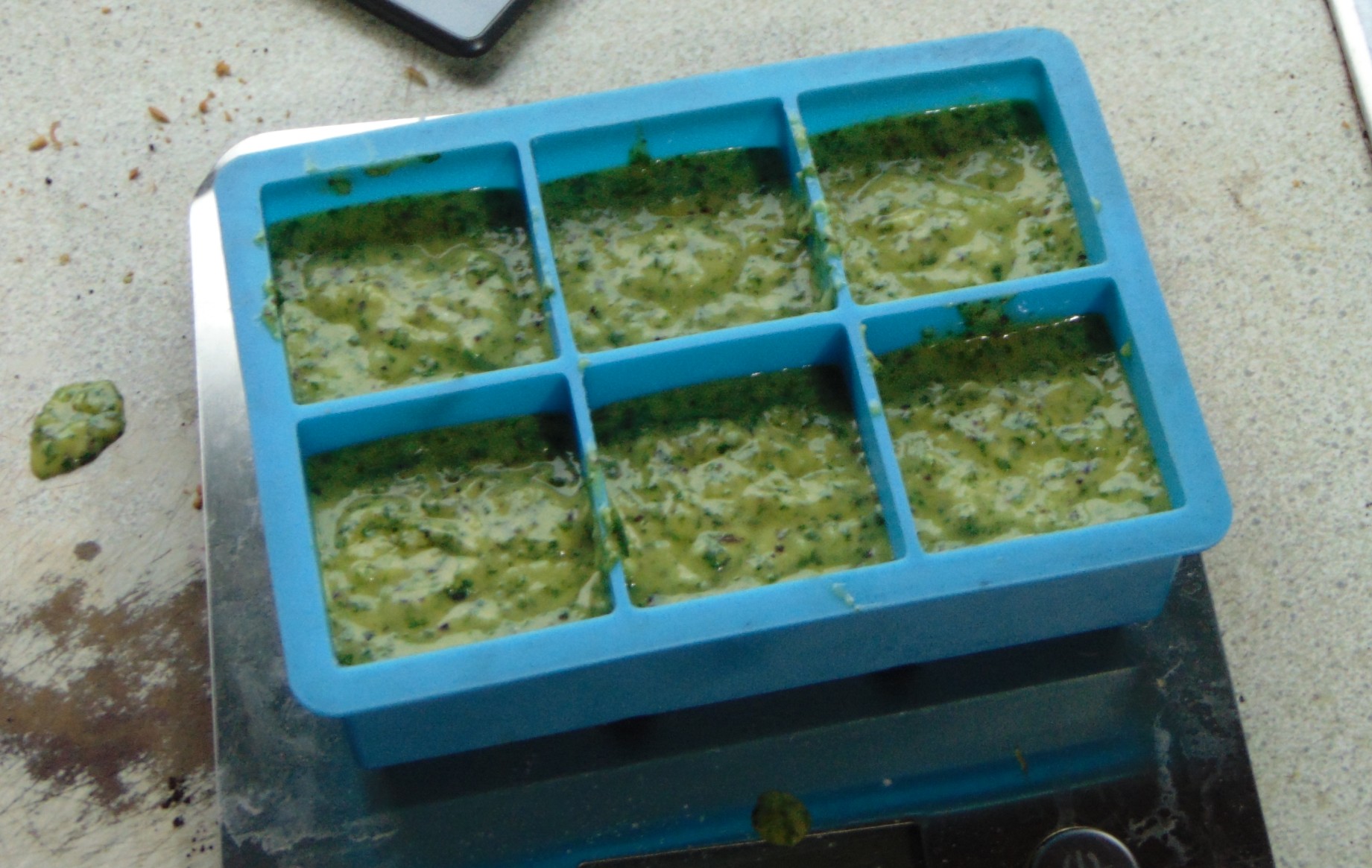 The basil did much better than I expected this year.