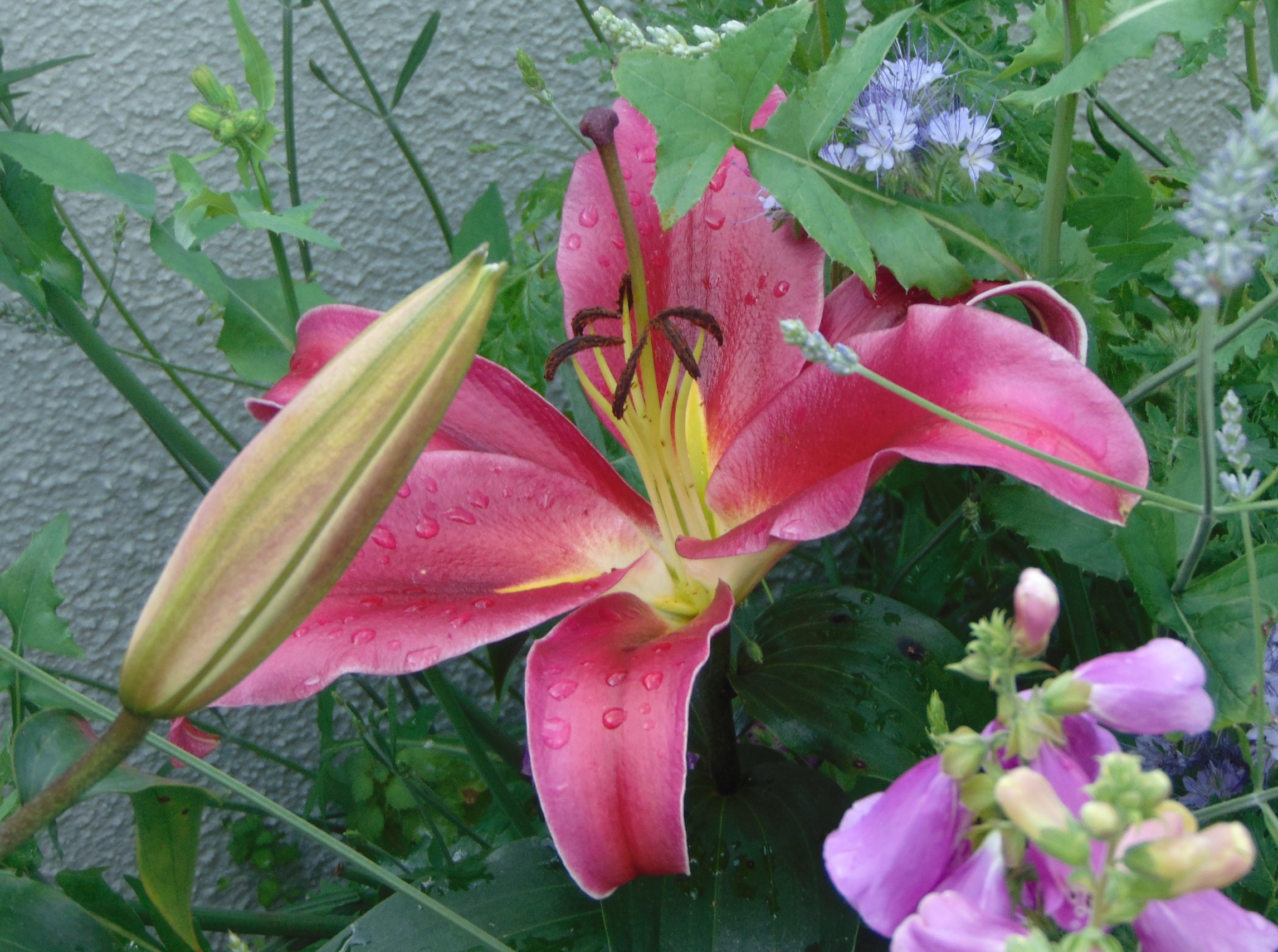 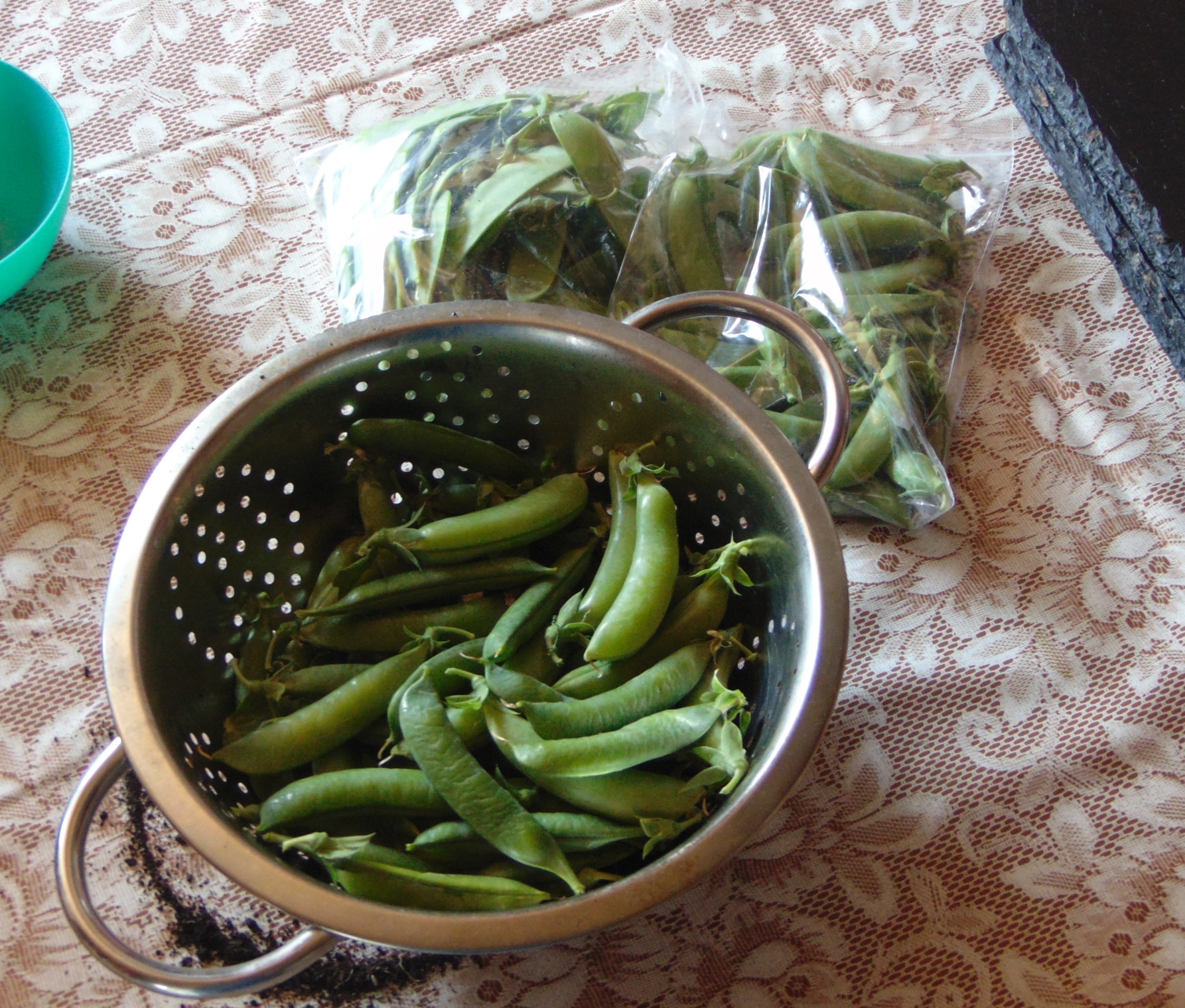 Firs of the podded peas have been harvested alongside the Mangetout and Sugarsnaps. 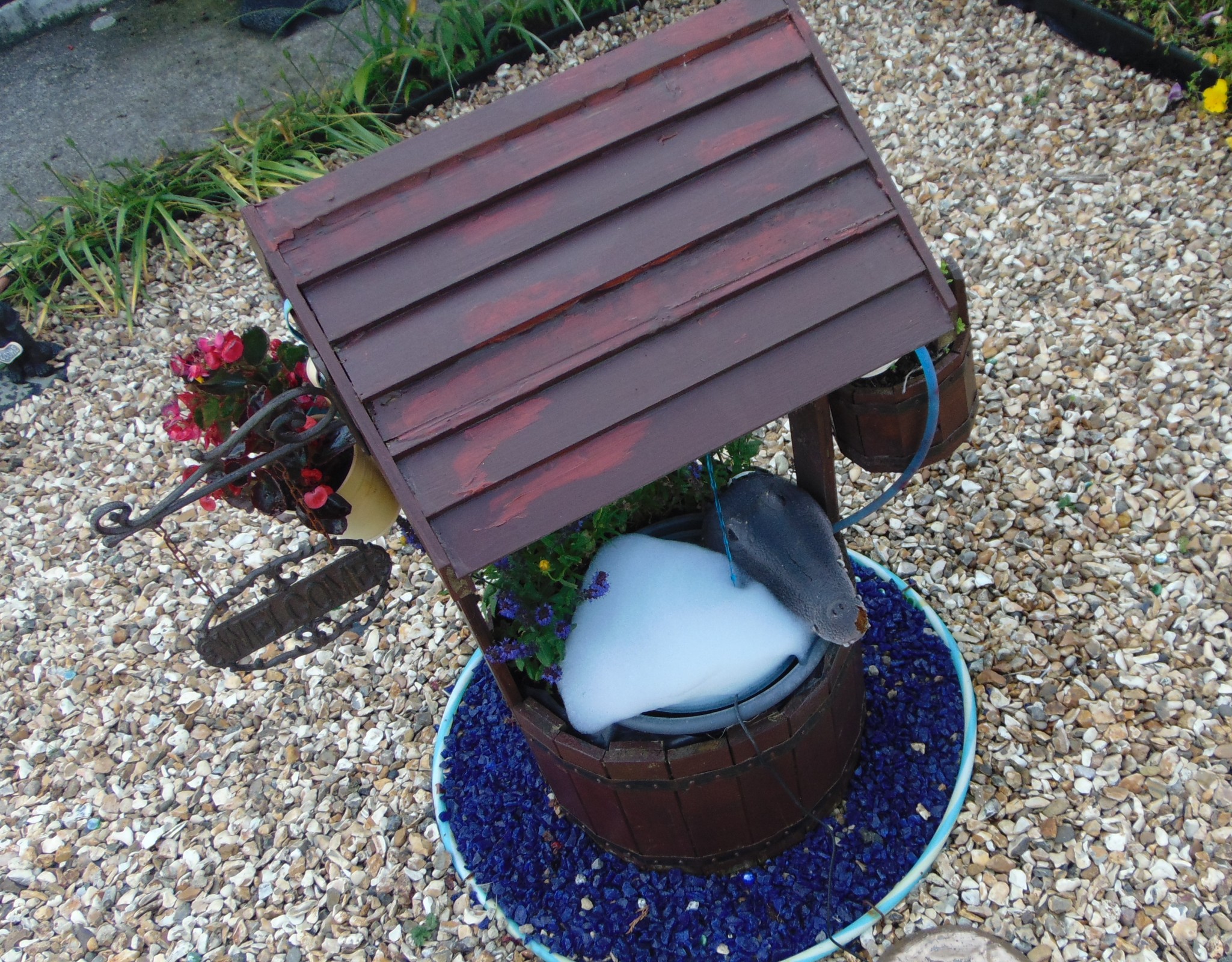 No, really, I’m cleaning it. 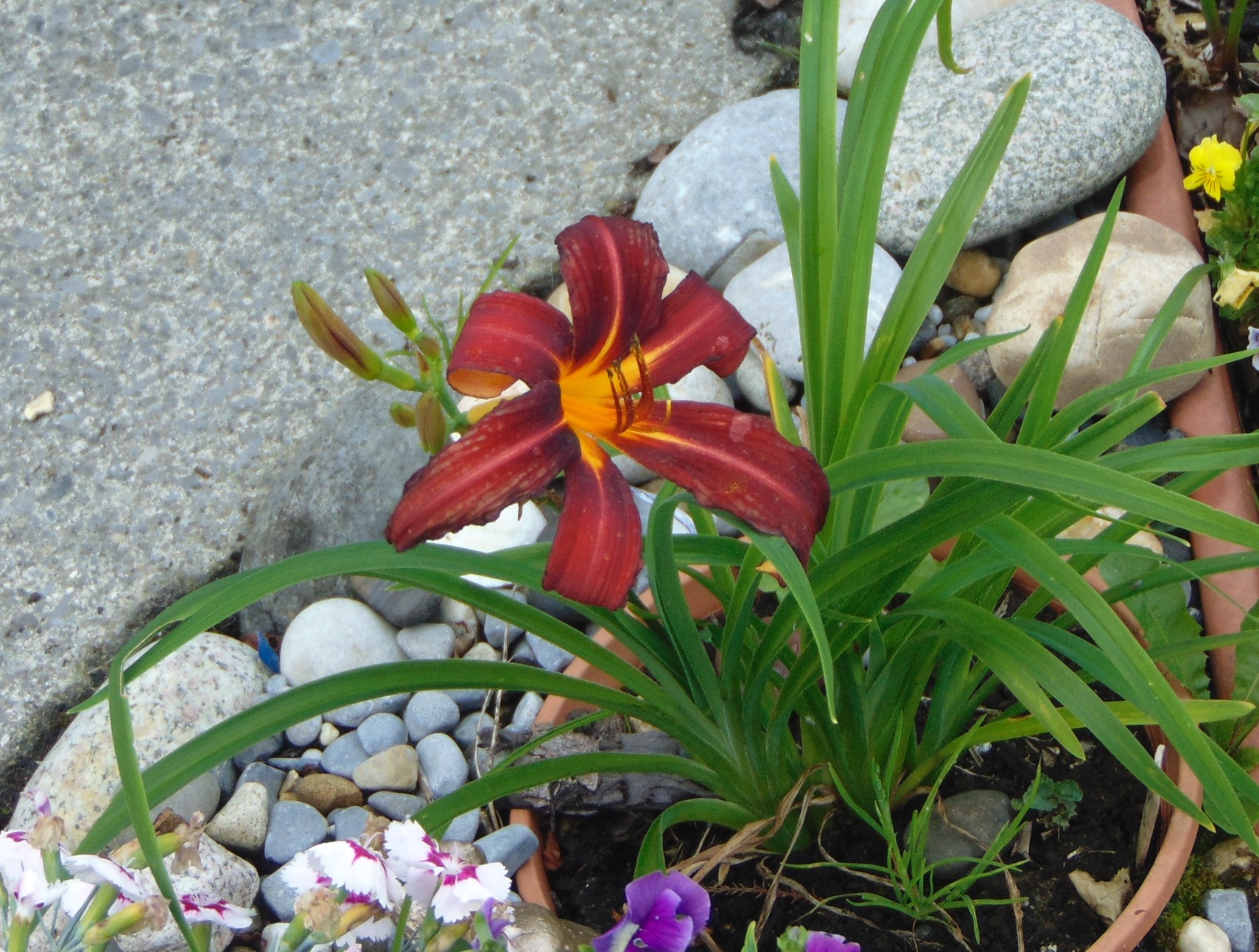 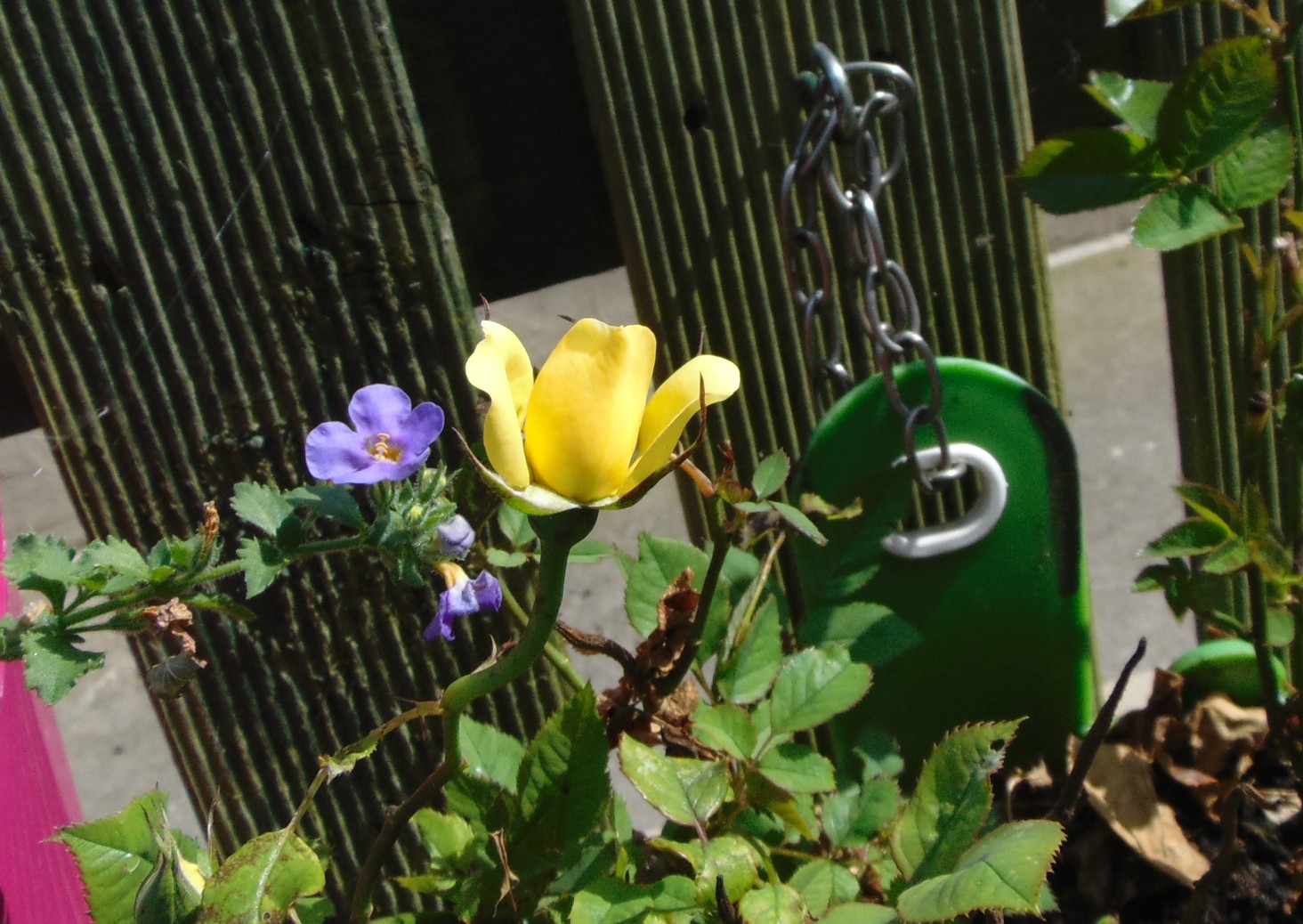 The mini roses are turning into small bushes. 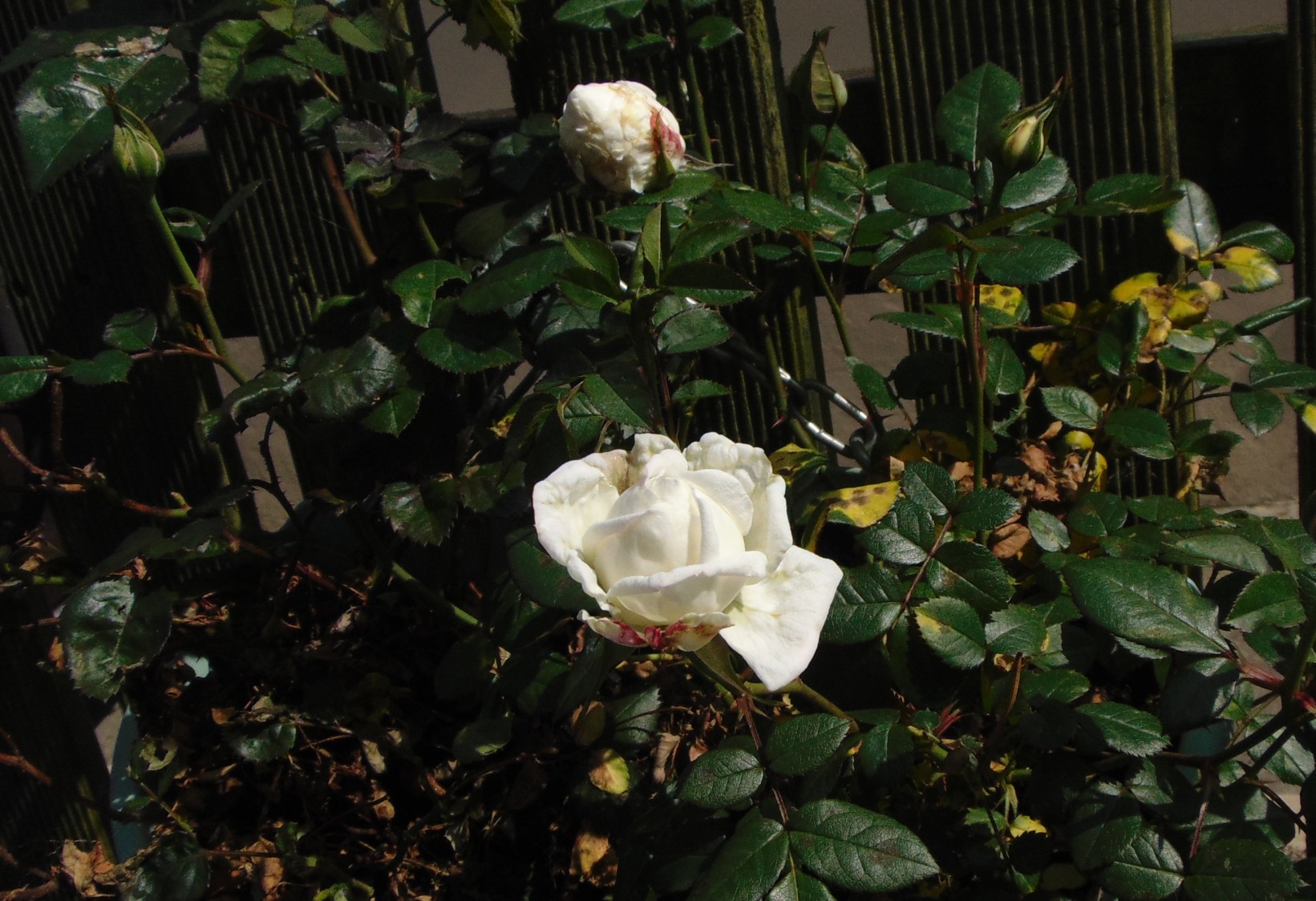 Should be able to get another year out of them. 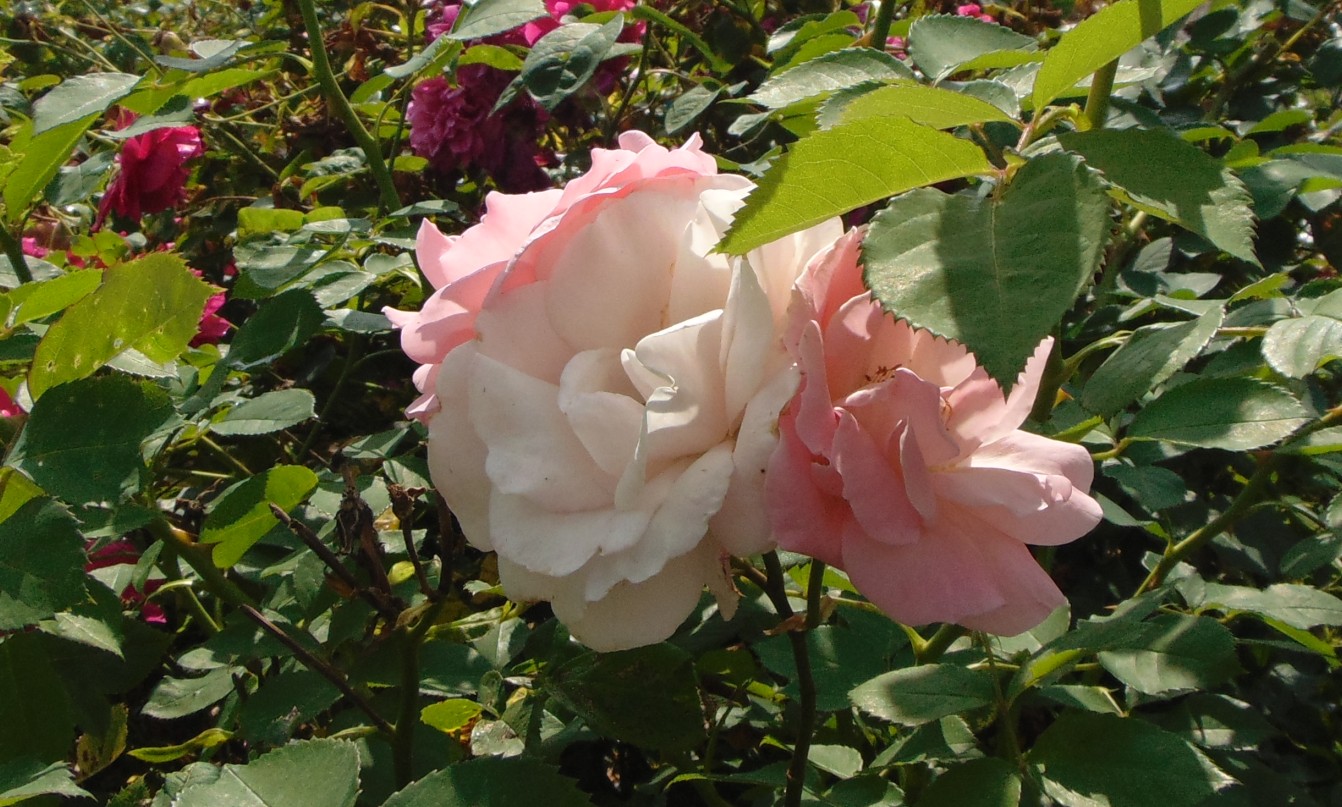 The changing colours of aging roses is a joy to watch. 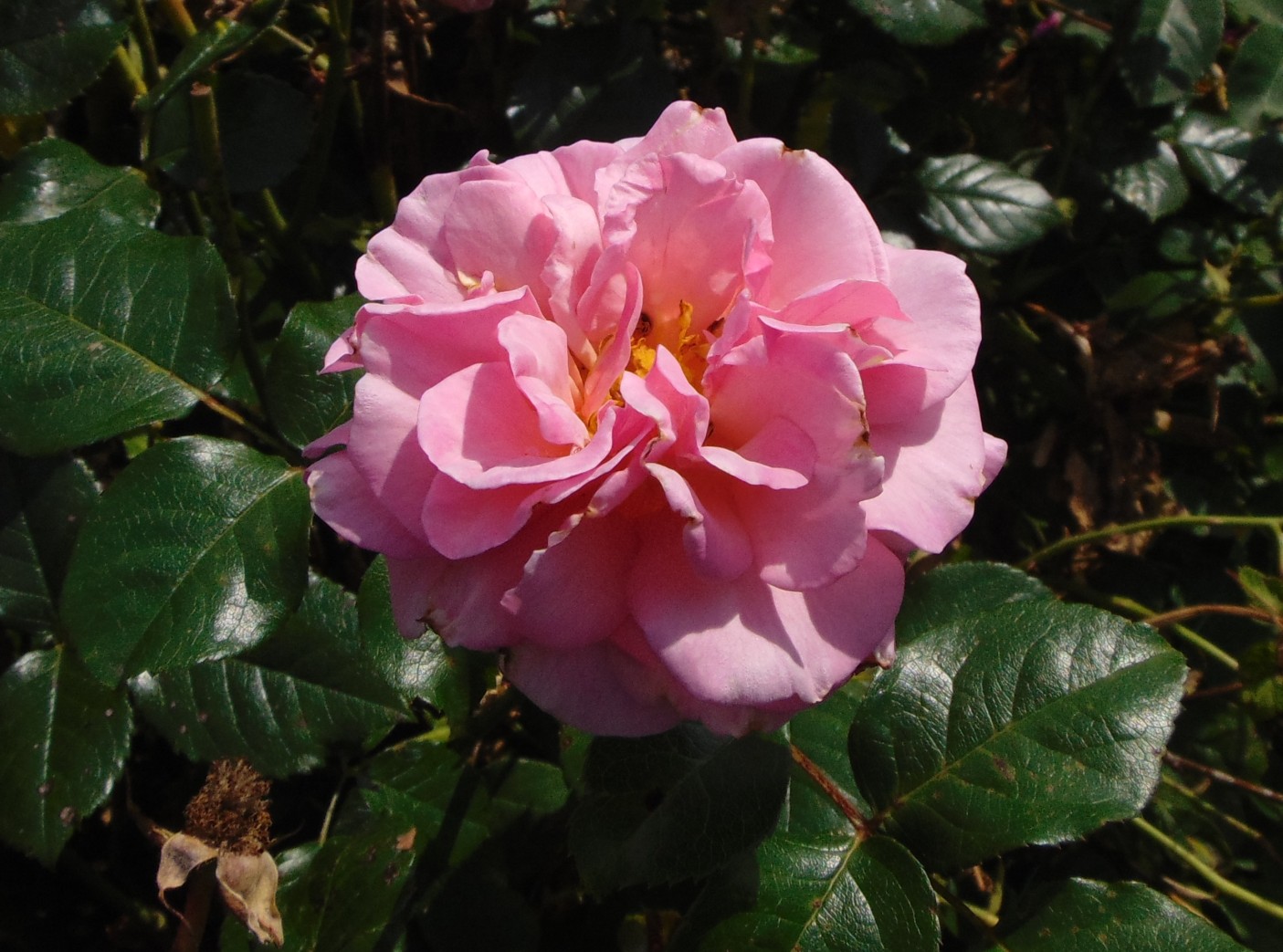 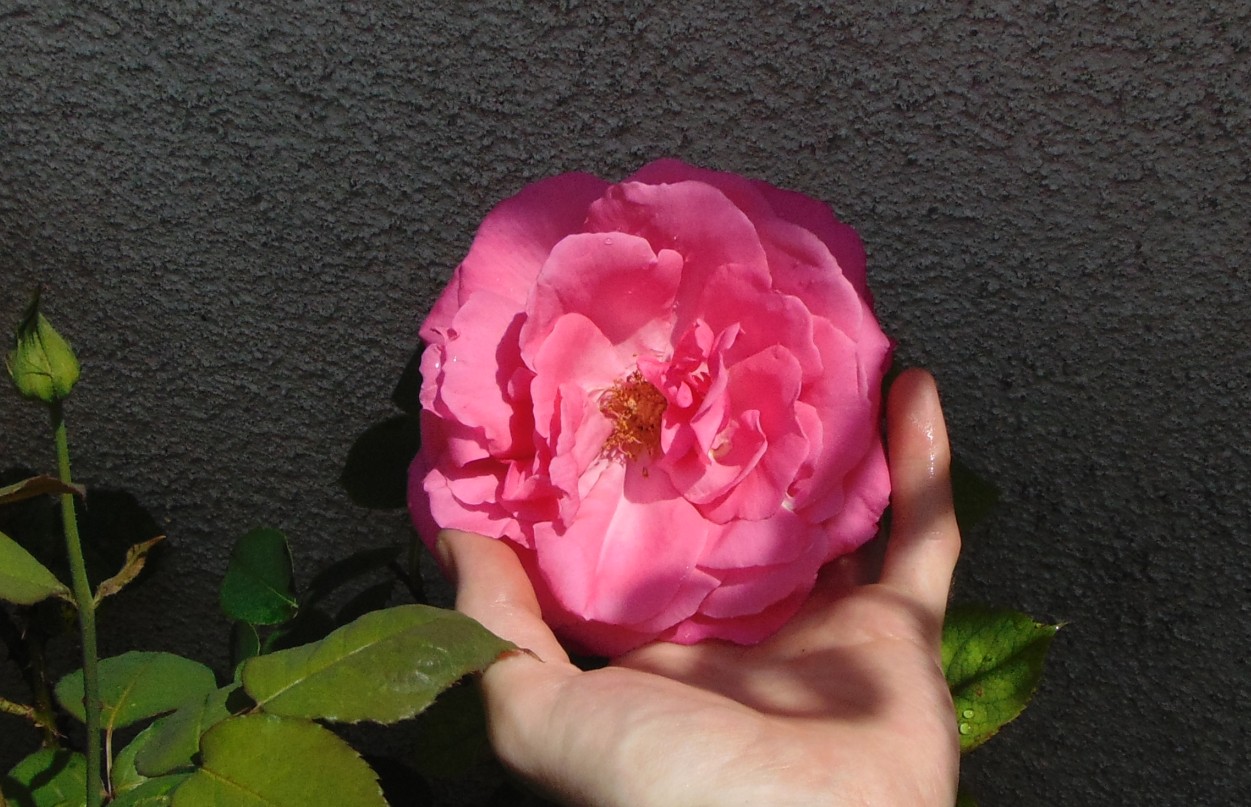 Another rose that wasn’t doing so well and has thrived this year. 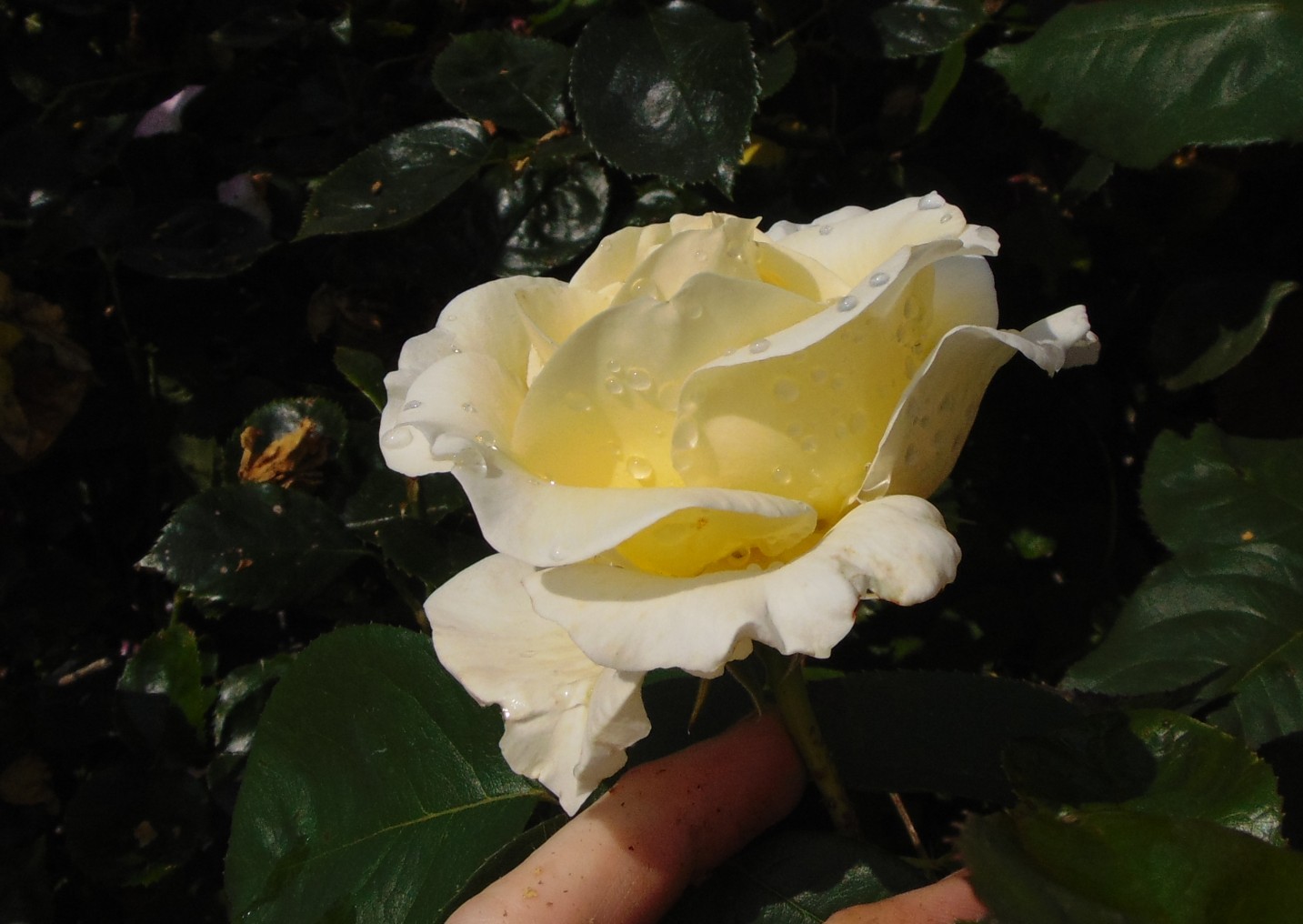 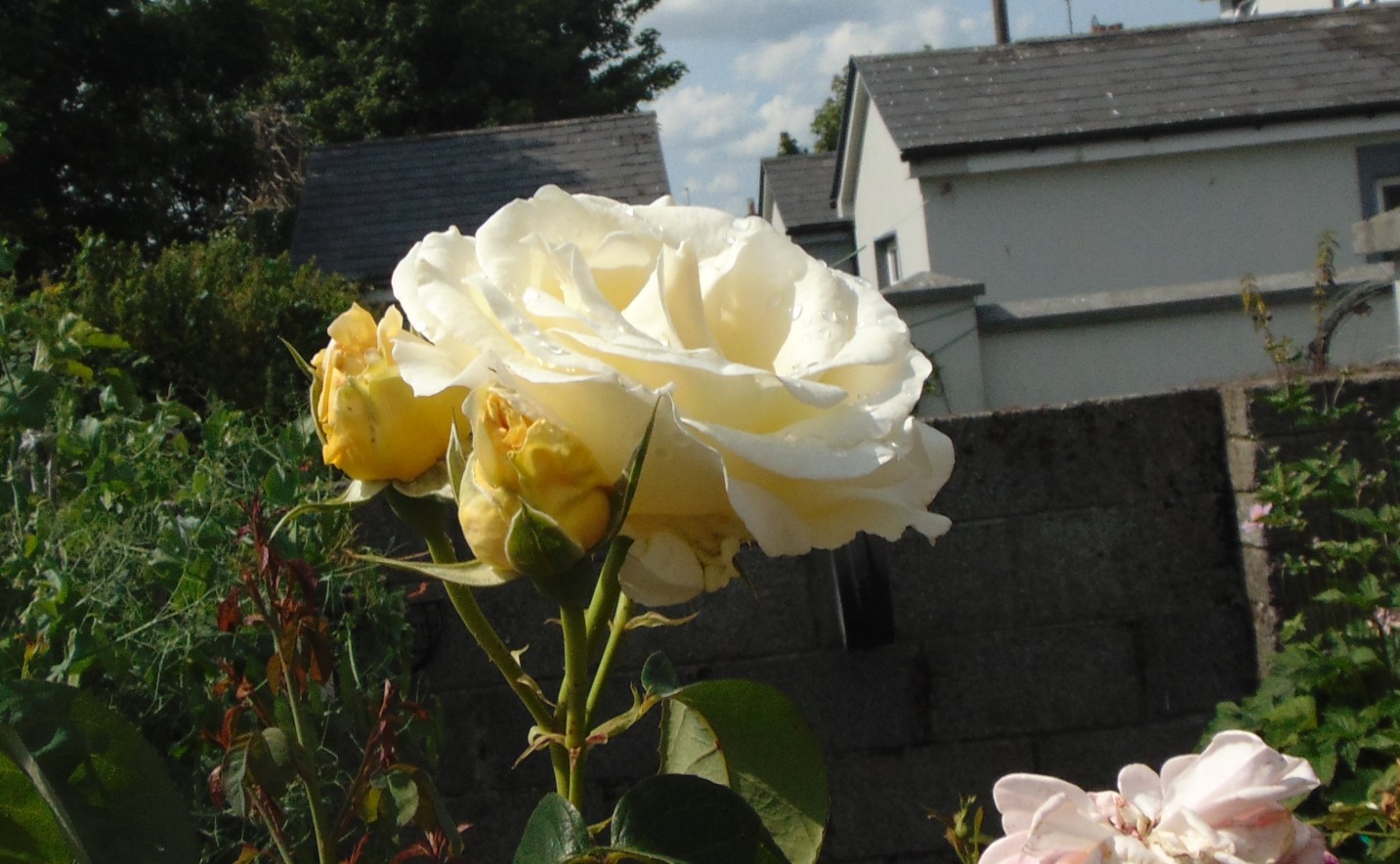 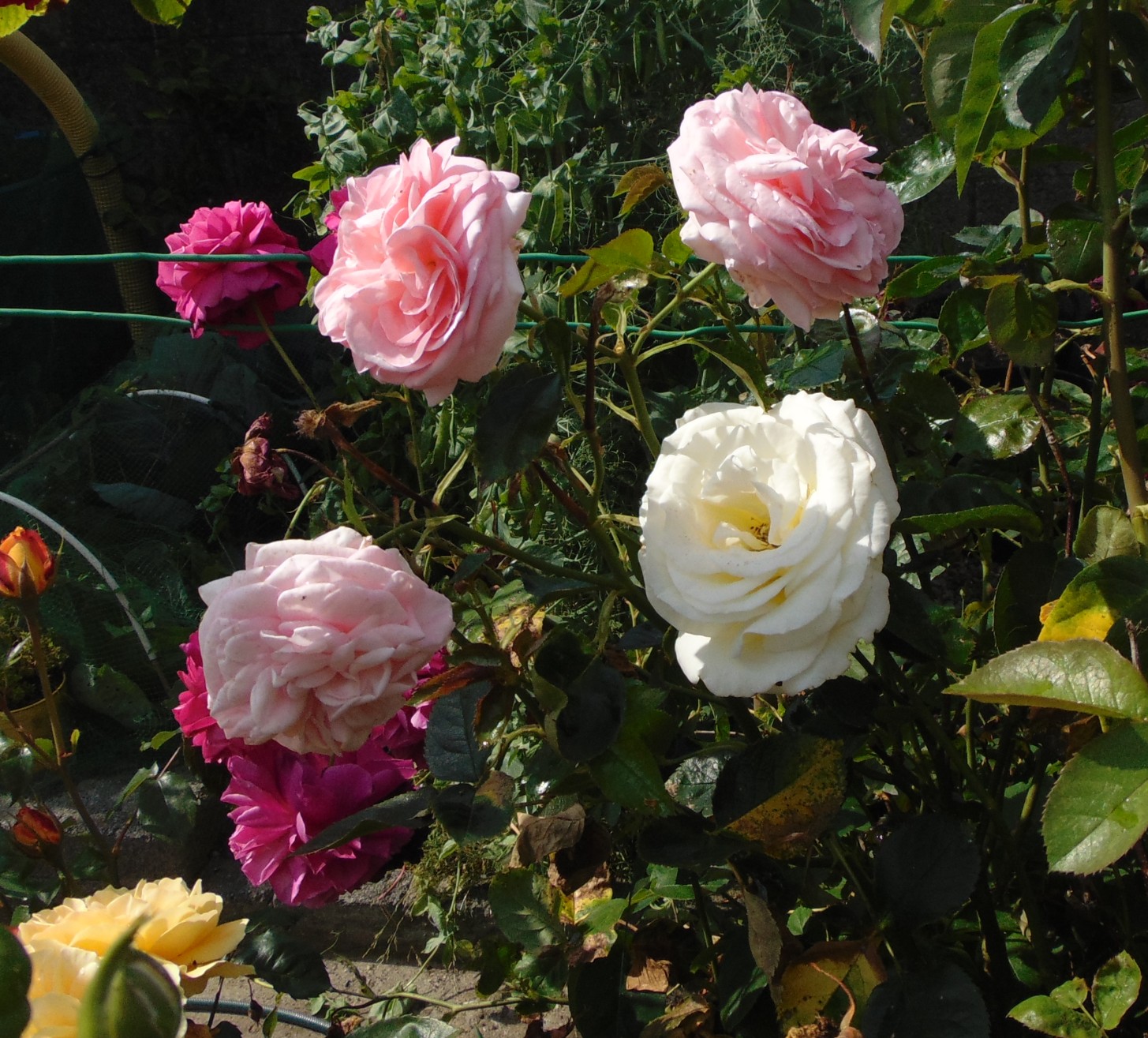 Still a lot more to come.

Yo, Dear Reader, another scorcher and I’m back again with far too many photos. I like that they’re a record of everything good that happened, this time won’t be remembered exactly as it as, you can’t really keep it all in mind, it fades, it seems impossible right now that it’ll ever feel distant or that it may never return, yet when the Winter comes and Spring lazily follows it always seems like a faint dream, a lie you tell yourself to push ahead with the work, but the photos are proof that so, so much grew and so much joy was had. The heat is starting to get to me, there isn’t a whole lot I can do, our houses aren’t made for hot weather, rather they’re made for cold, and we’re not suited to this weather at the best of times never mind suddenly and severely. I’ve noticed the plants are even getting damaged, it felt like an oven today with the hot wind blowing, I’m doing what I can for myself and the flowers both, Dear Reader, but hope for a little cool down or a gentle rain now and again for me. 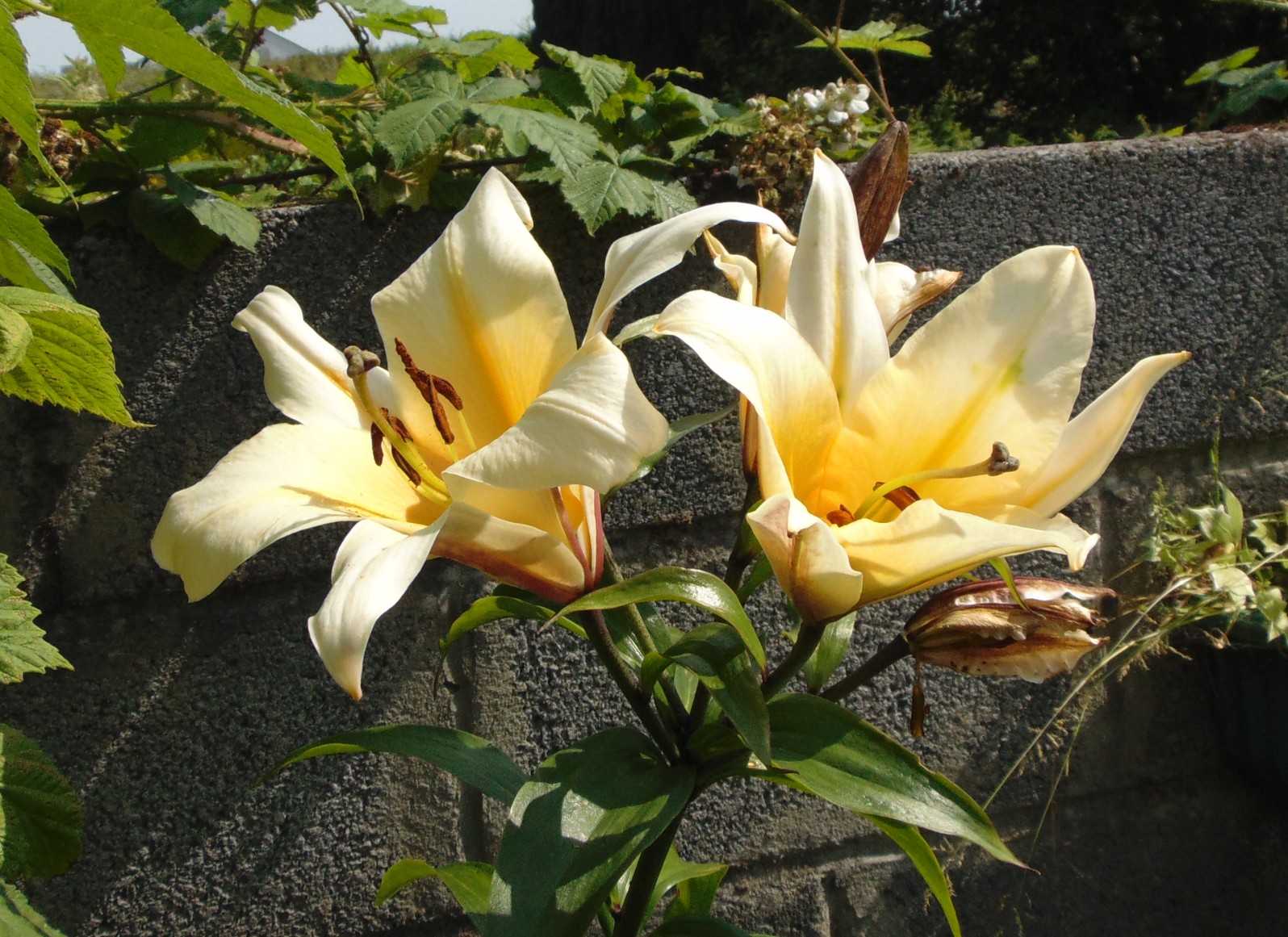 These are so strongly scented. 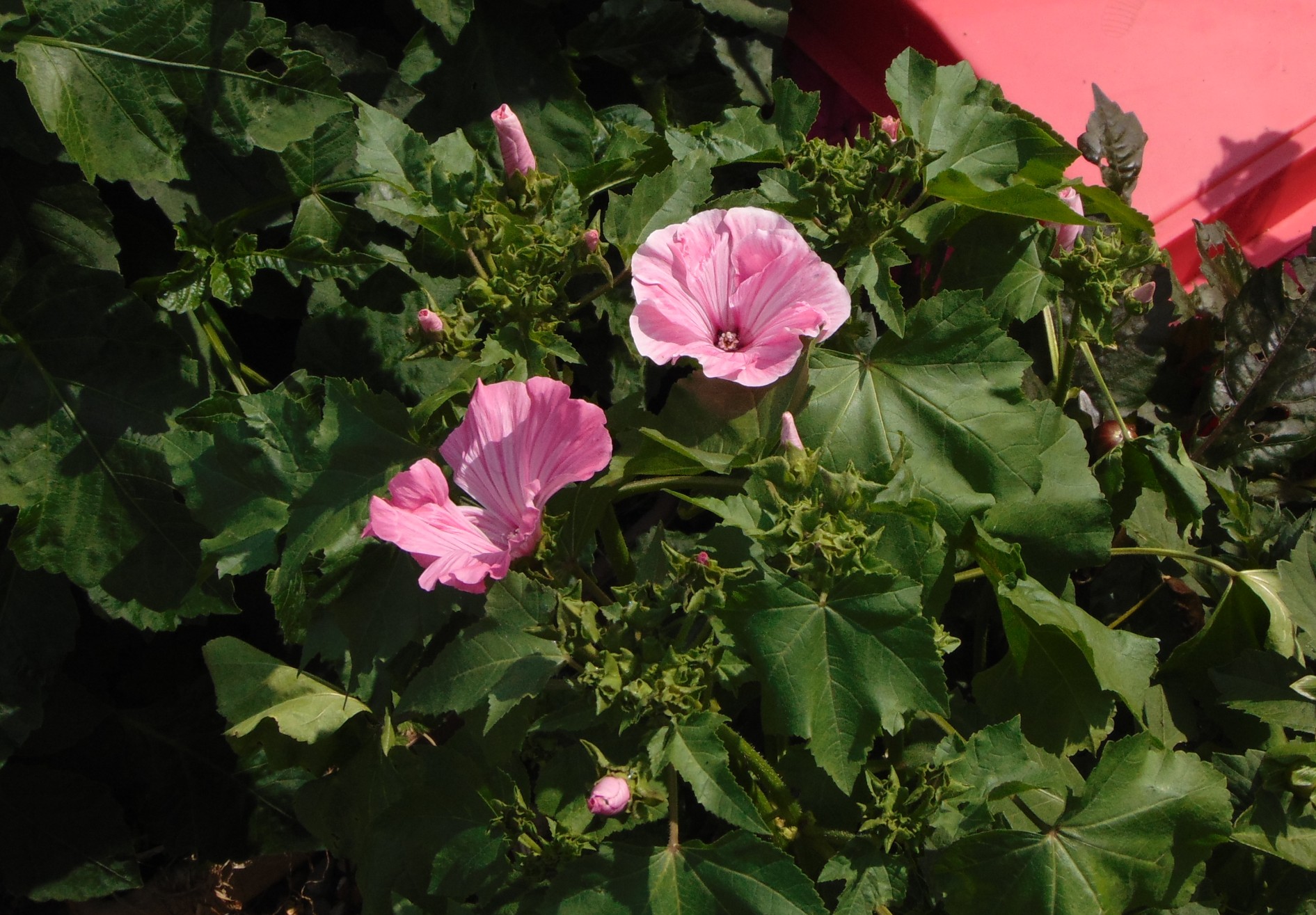 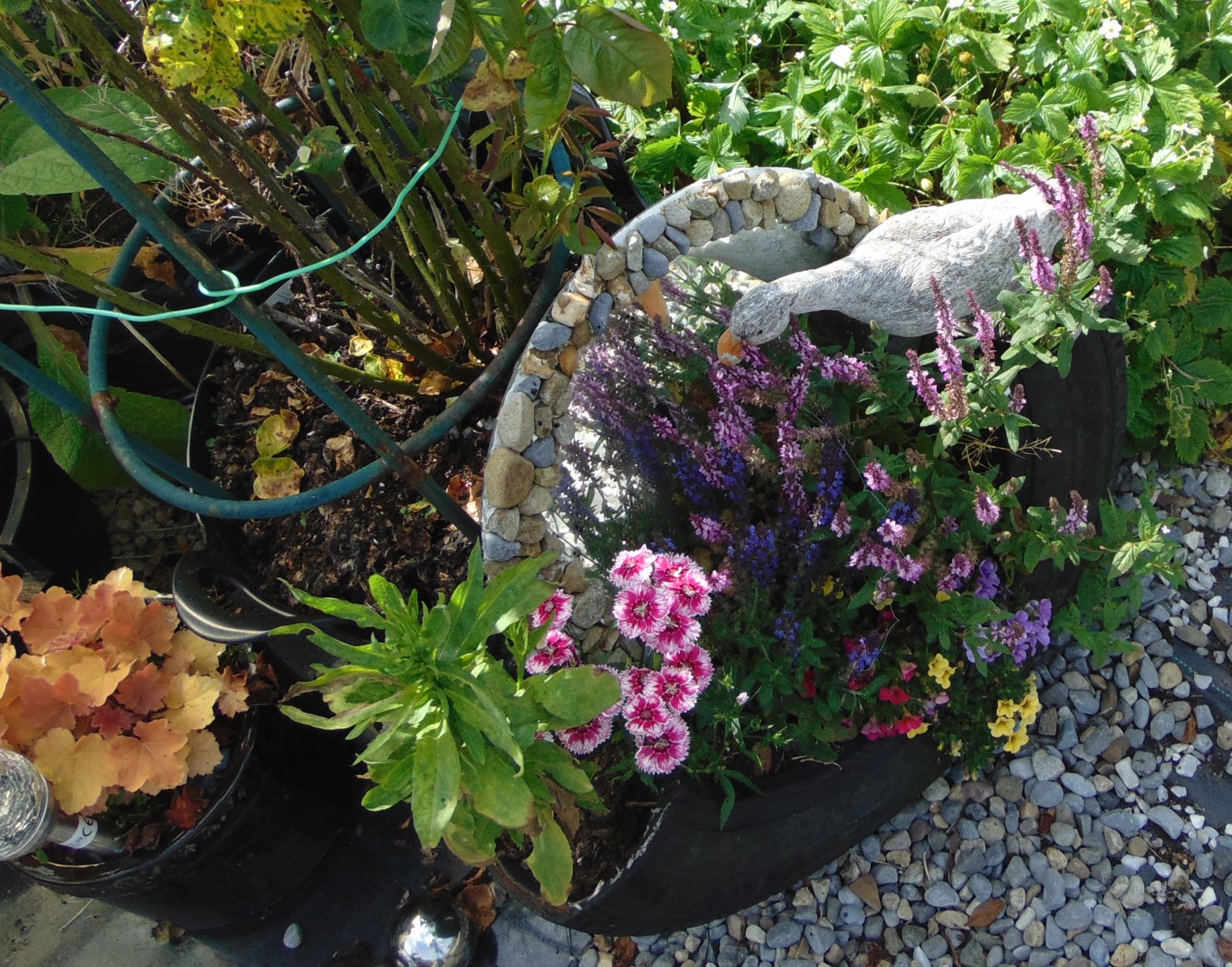 It’s persistent, I’ll give it that. 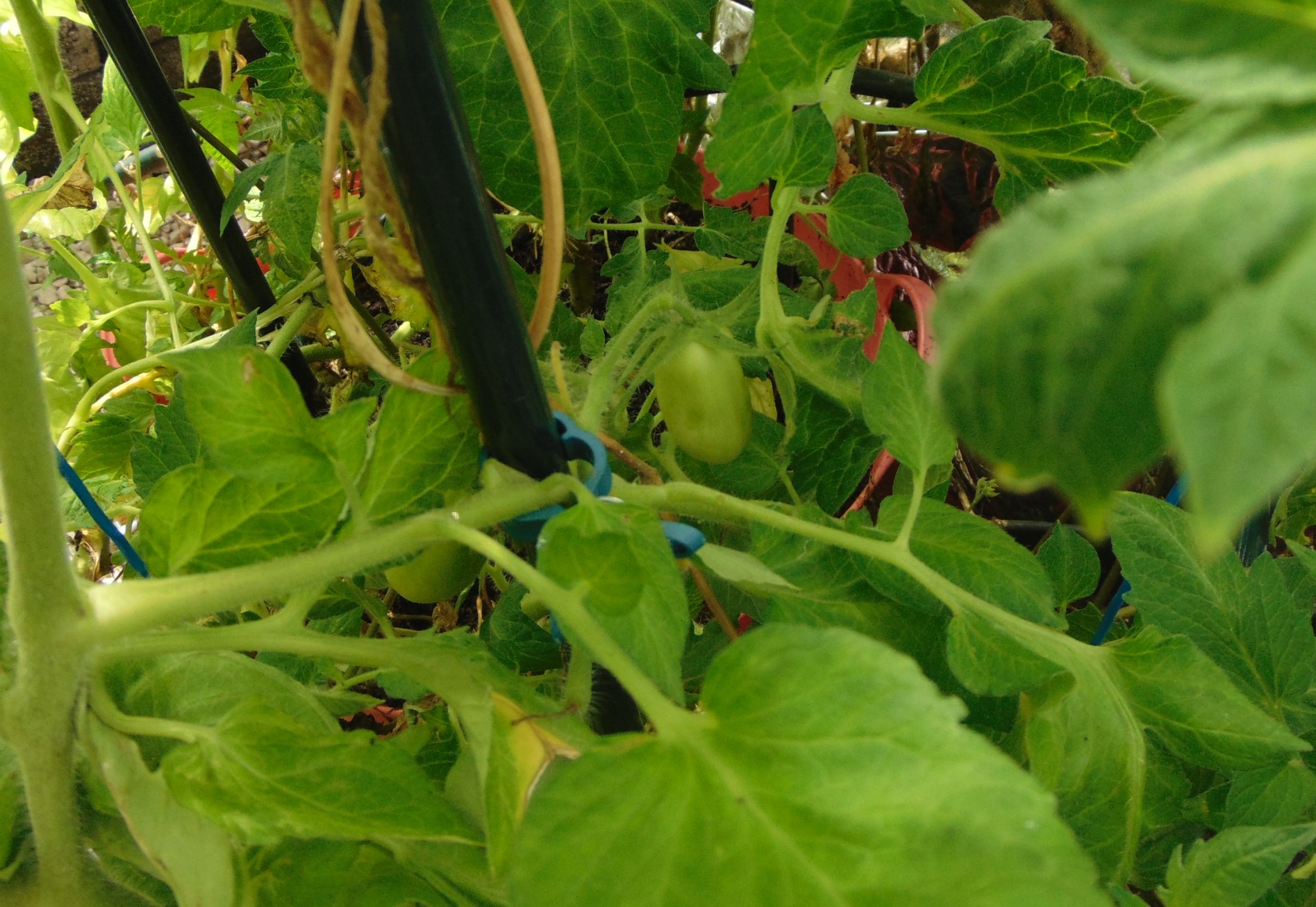 Forty degrees in there, the lens misted up instantly, but I have tomatoes starting. 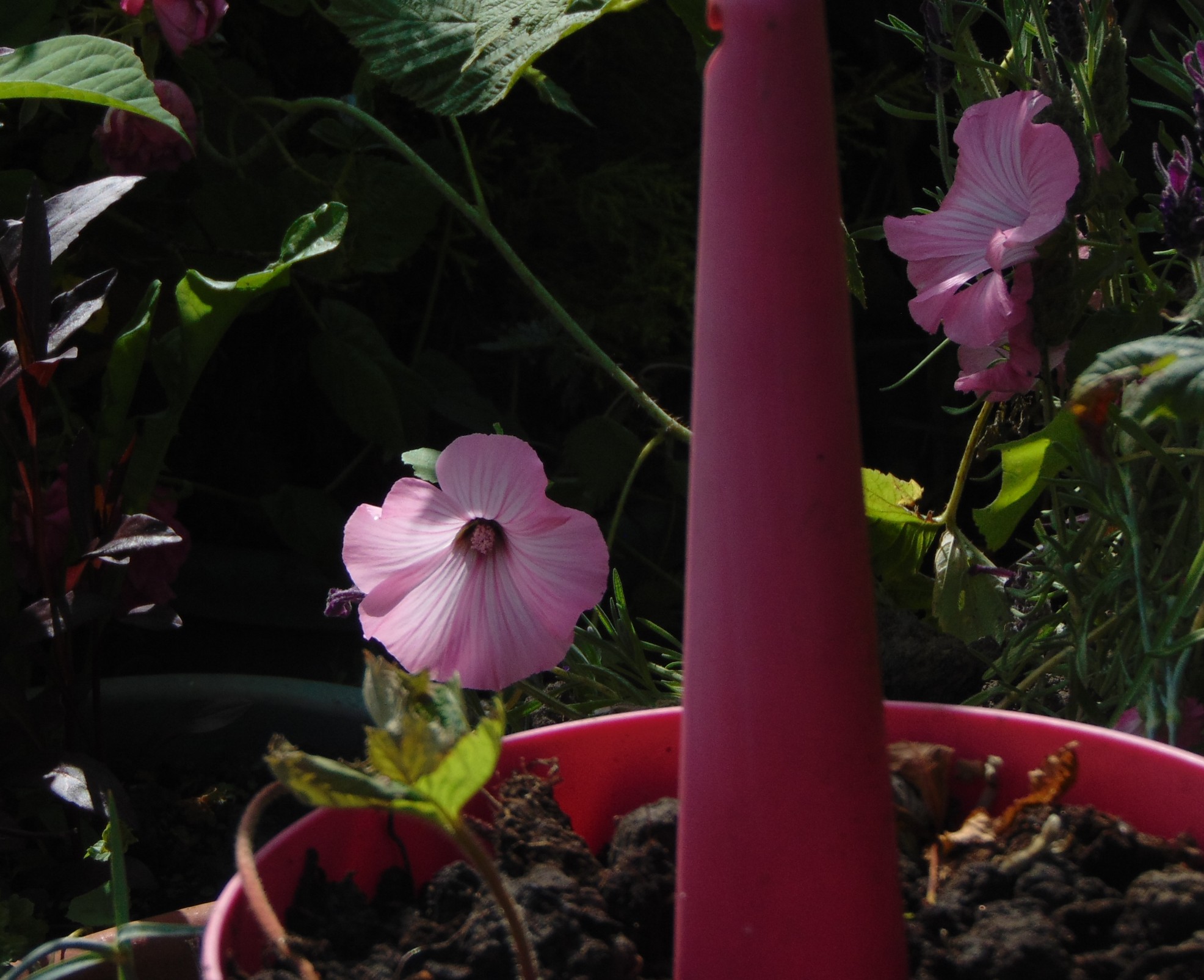 Thy somehow started in the Carnations too…how? 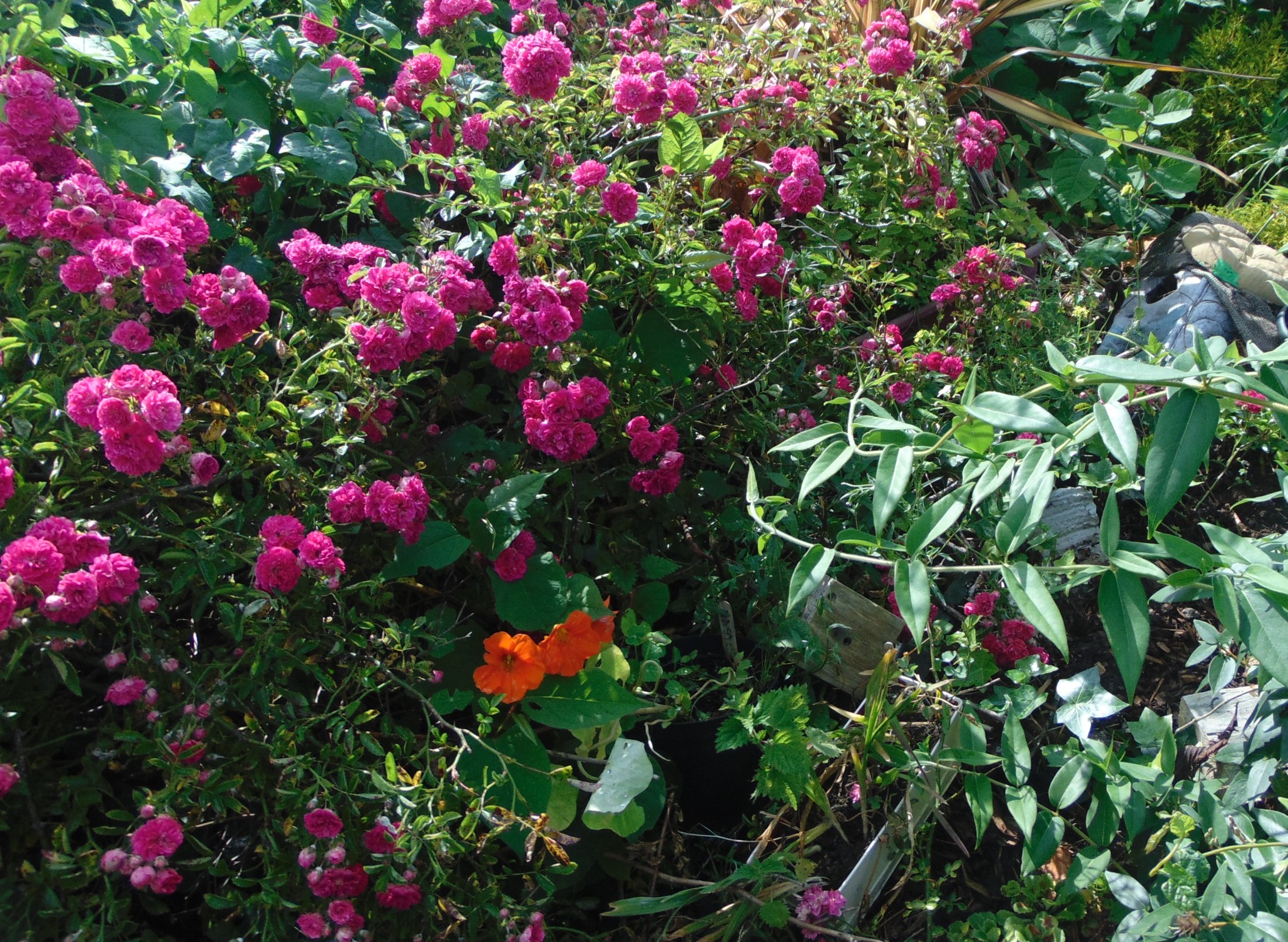 Honeysuckle reaching for the rose. 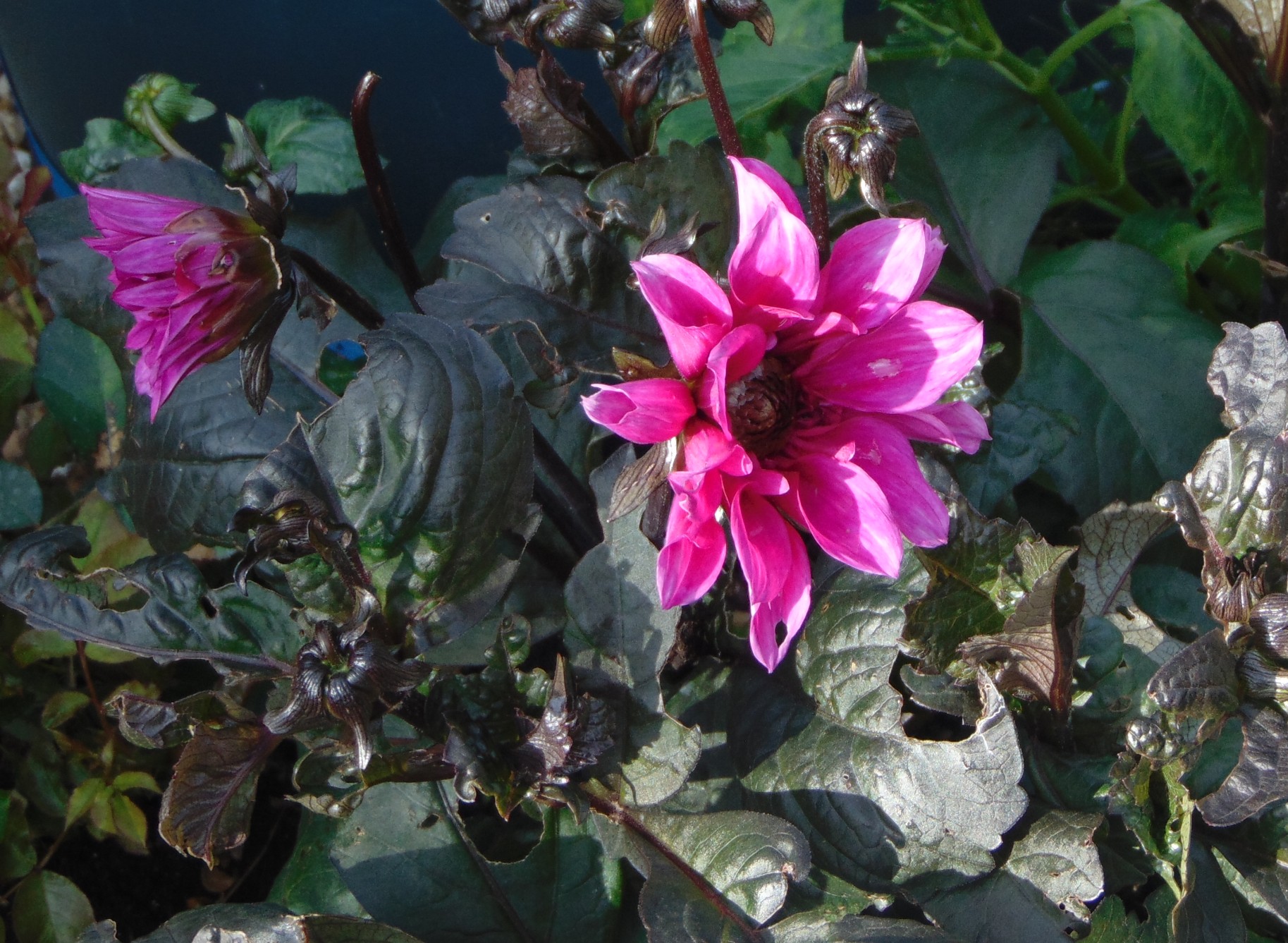 Bought a lot of dahlias this year or last year, whatever.

I am extremely glad I bought the longer hose, watering still take a long time, the garden is large and packed and you just have to stand there patiently as things get saturated, over and over, sometimes myself if the hose slips. I’ve seen a lot of squash flowers popping up, hard to tell what’s what at this point as they’re all intermingled and the tags are just lost in the greenery. If I see fruit I’d be happy, not counting on it with the late start and the new varieties, but I’m trying, Dear Reader and even that is an accomplishment. I have seen squash starting in random pots and whether they’re store bought butternut seeds that were in the compost, how they’d end up on top of the soil is a mystery, or they’re another plant resembling squash seedlings, I know sunflowers start that way, but these look like squash through and through, anyway I’ll leave them, if they grew they’d possibly flower and help pollinate, though I worry with the heat that the bees might not be active enough. They might be up earlier than I am though. All I see is butterflies trying to lay eggs on my cabbages, they’re so late it’s not much of a hassle though. I’ll keep working through the heat, Dear Reader, might be breaking soon, the weather not me! Until later, stay safe and take care. 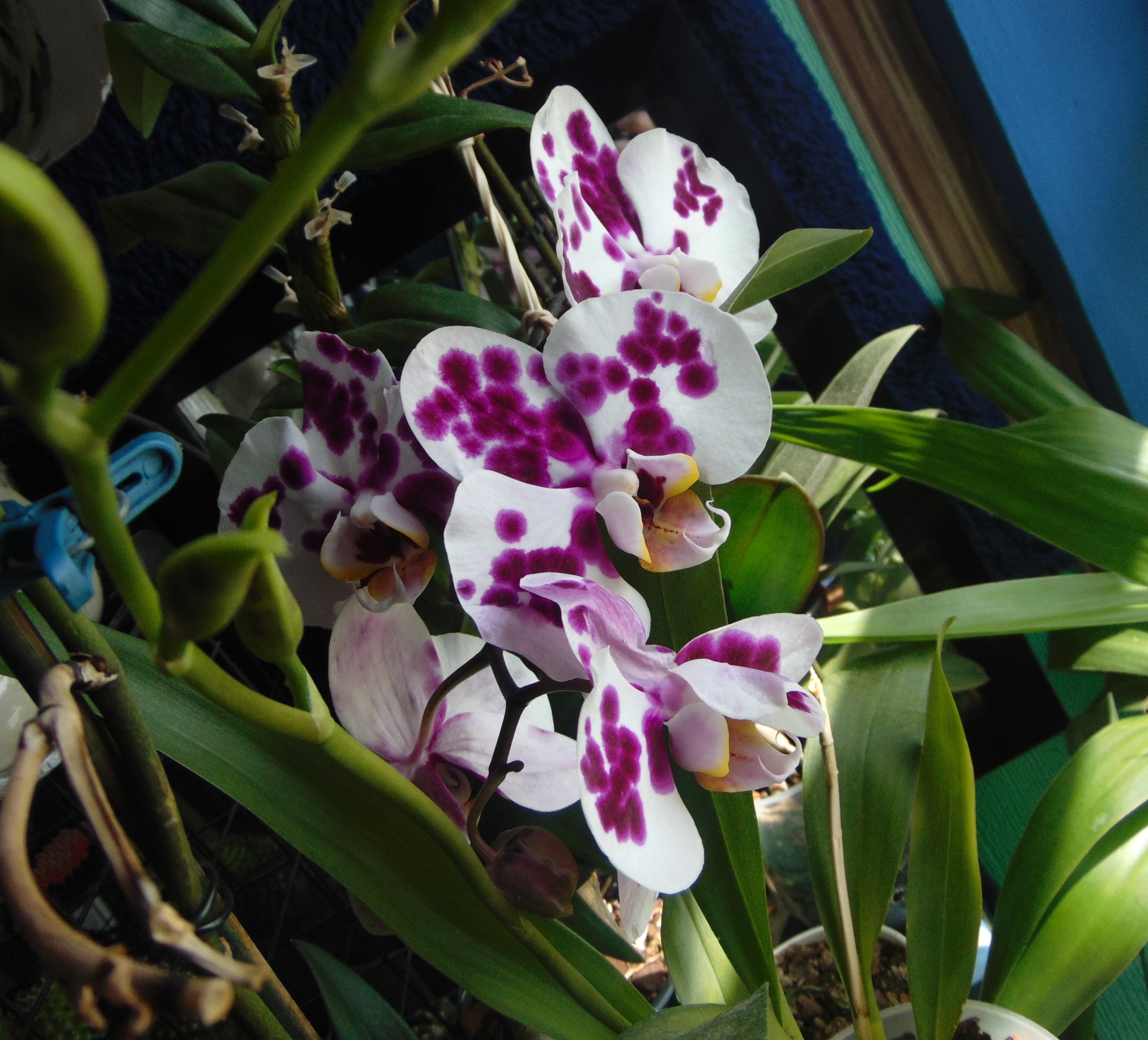 The Painted Harlequin Orchid has come back well. 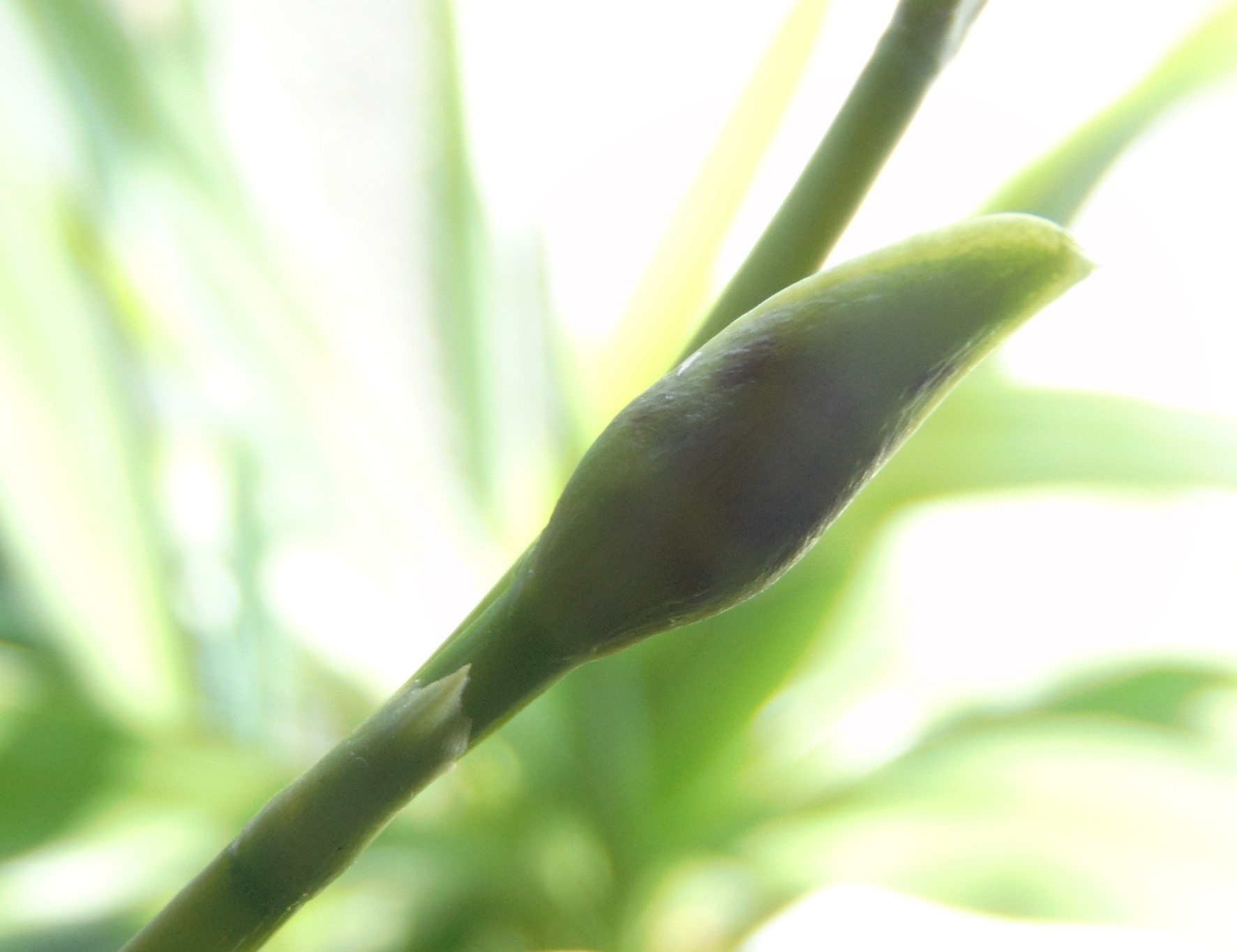 The Star-shaped Cymbidium shows its pattern through the pod. 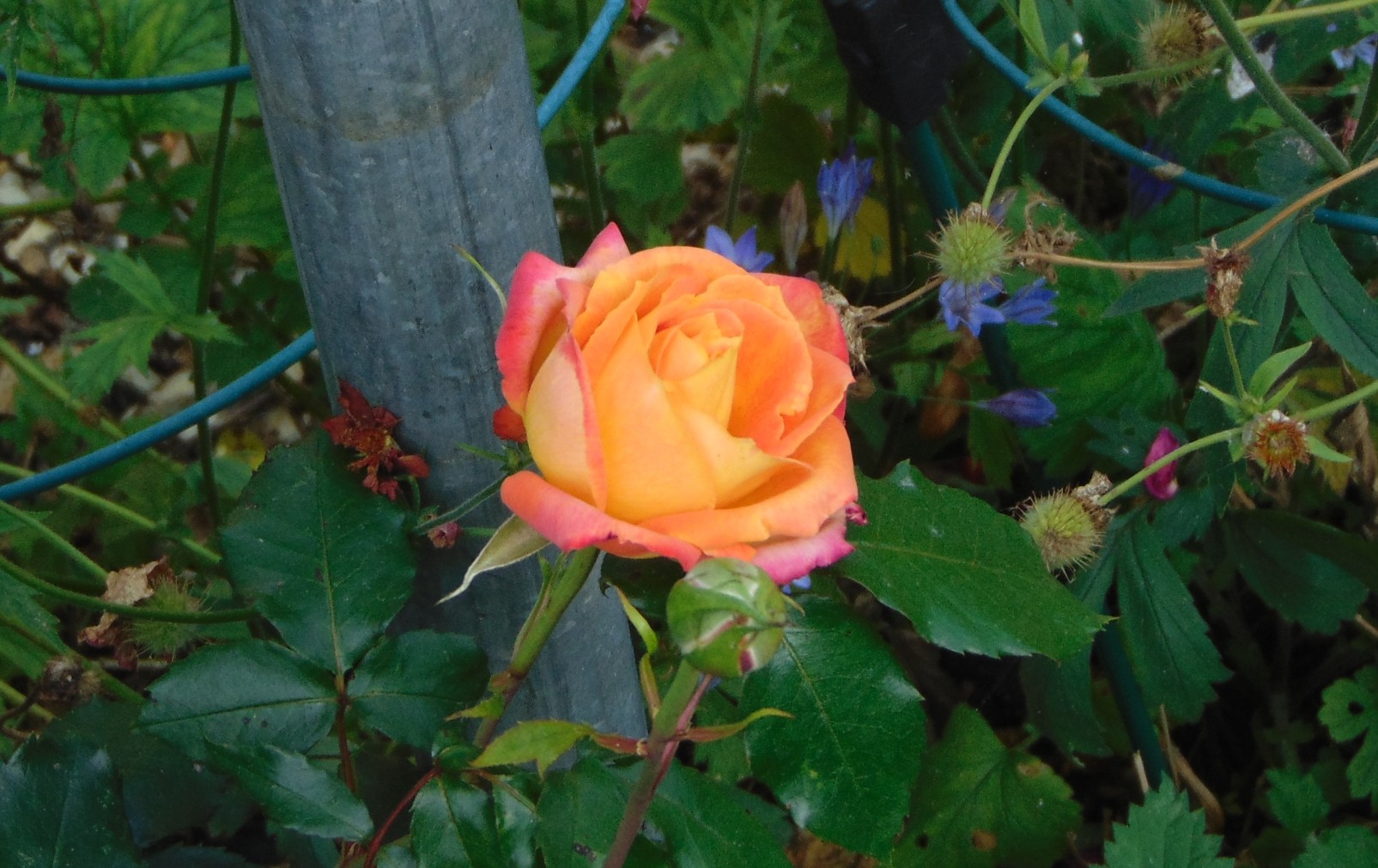 Hard work, but work protecting them. 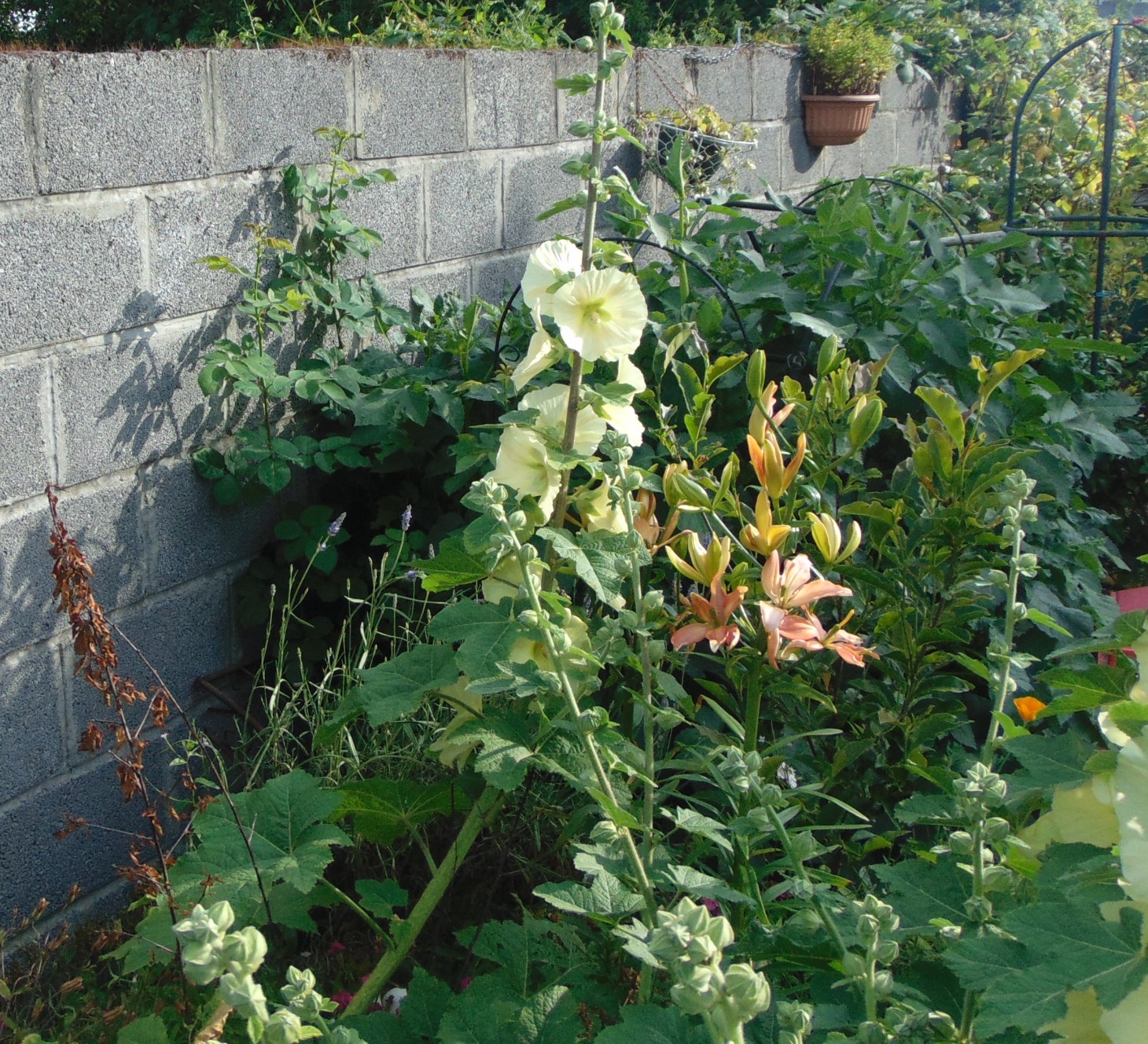 I never realised how large that rose has gotten. 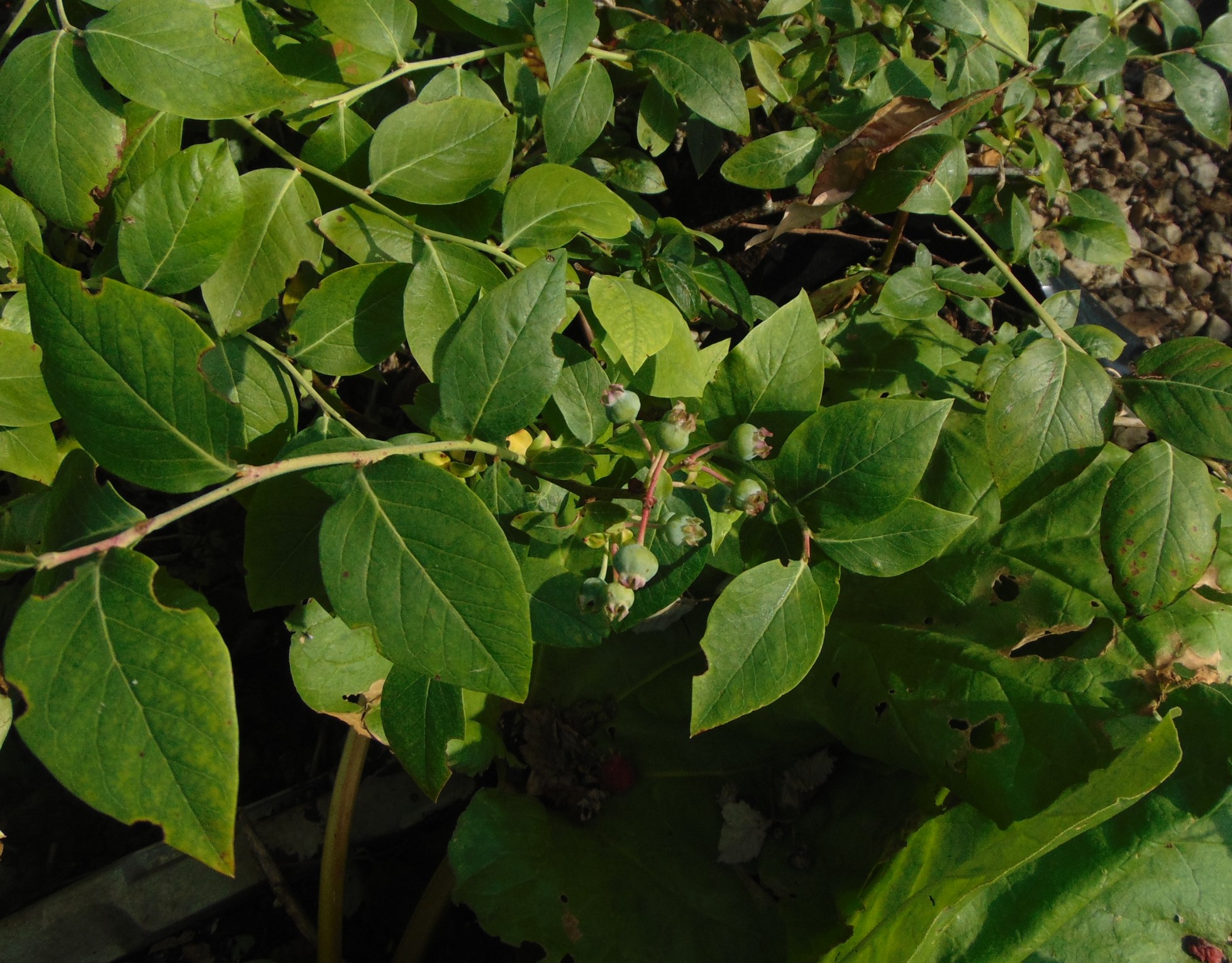 Blueberries, bitter and small, but neat. 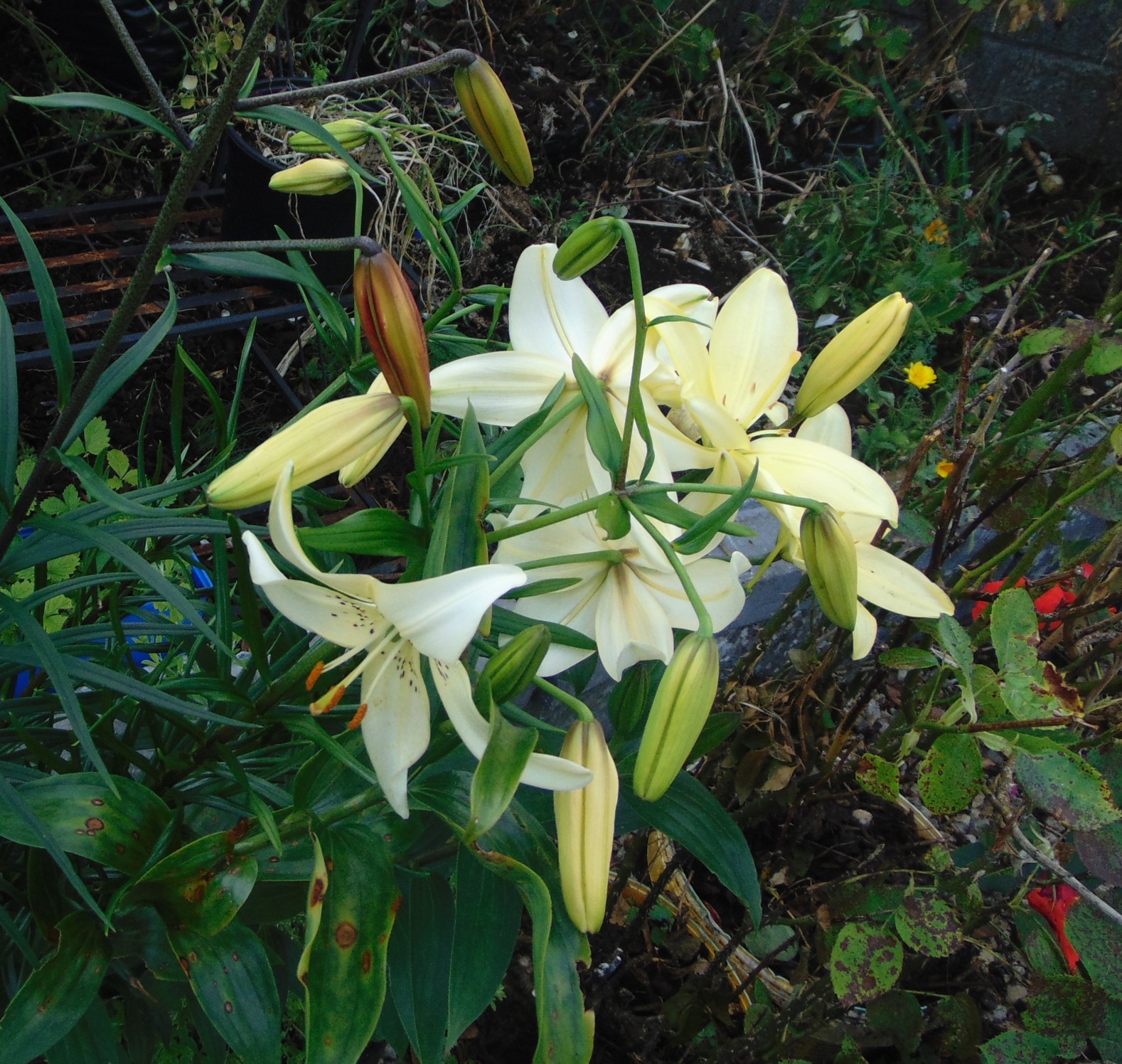 I make banana jokes to myself as I pass them. 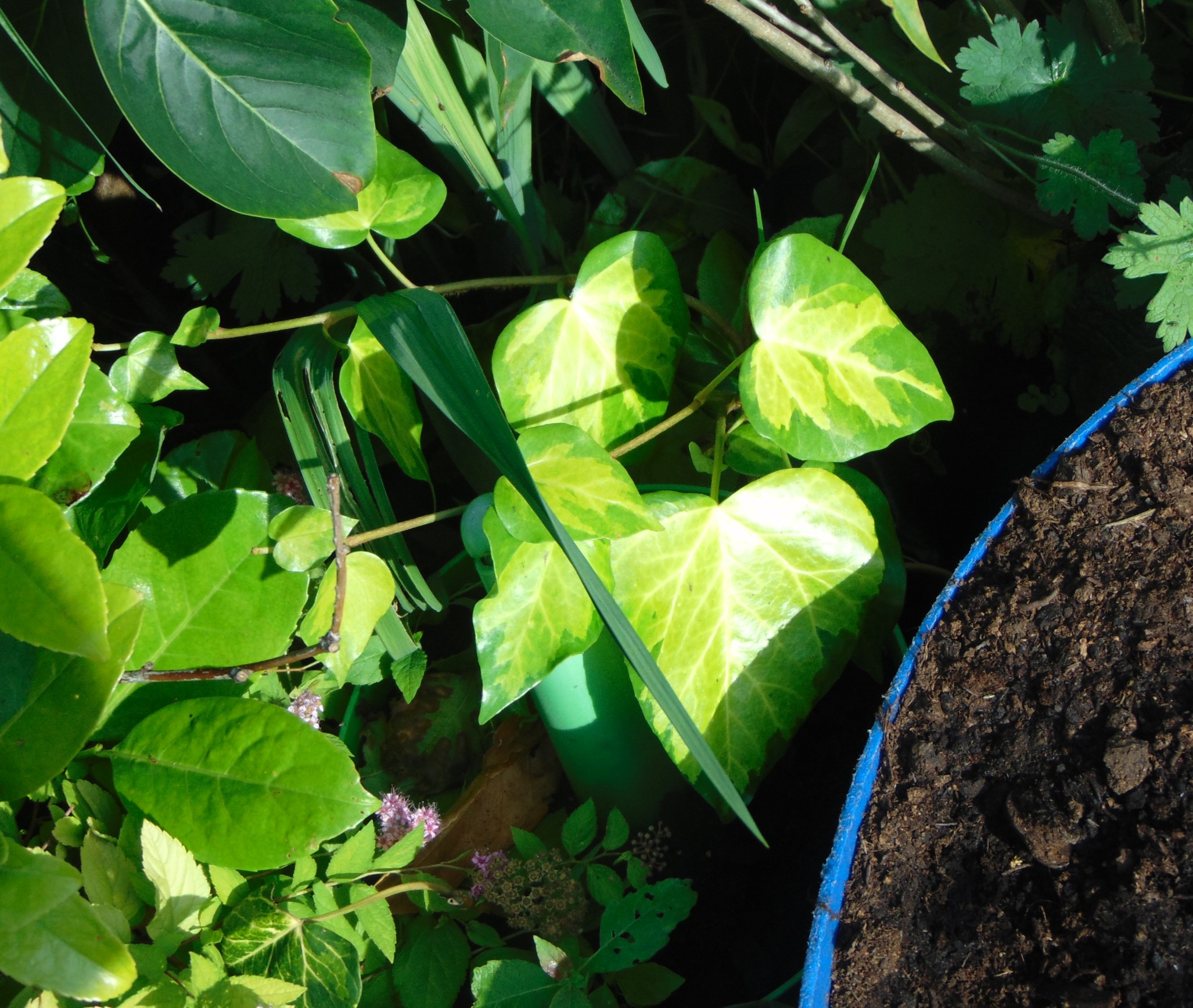 Someone has turned into a real plant after all this time.

7 thoughts on “The Moment Passes and Endures Forever”