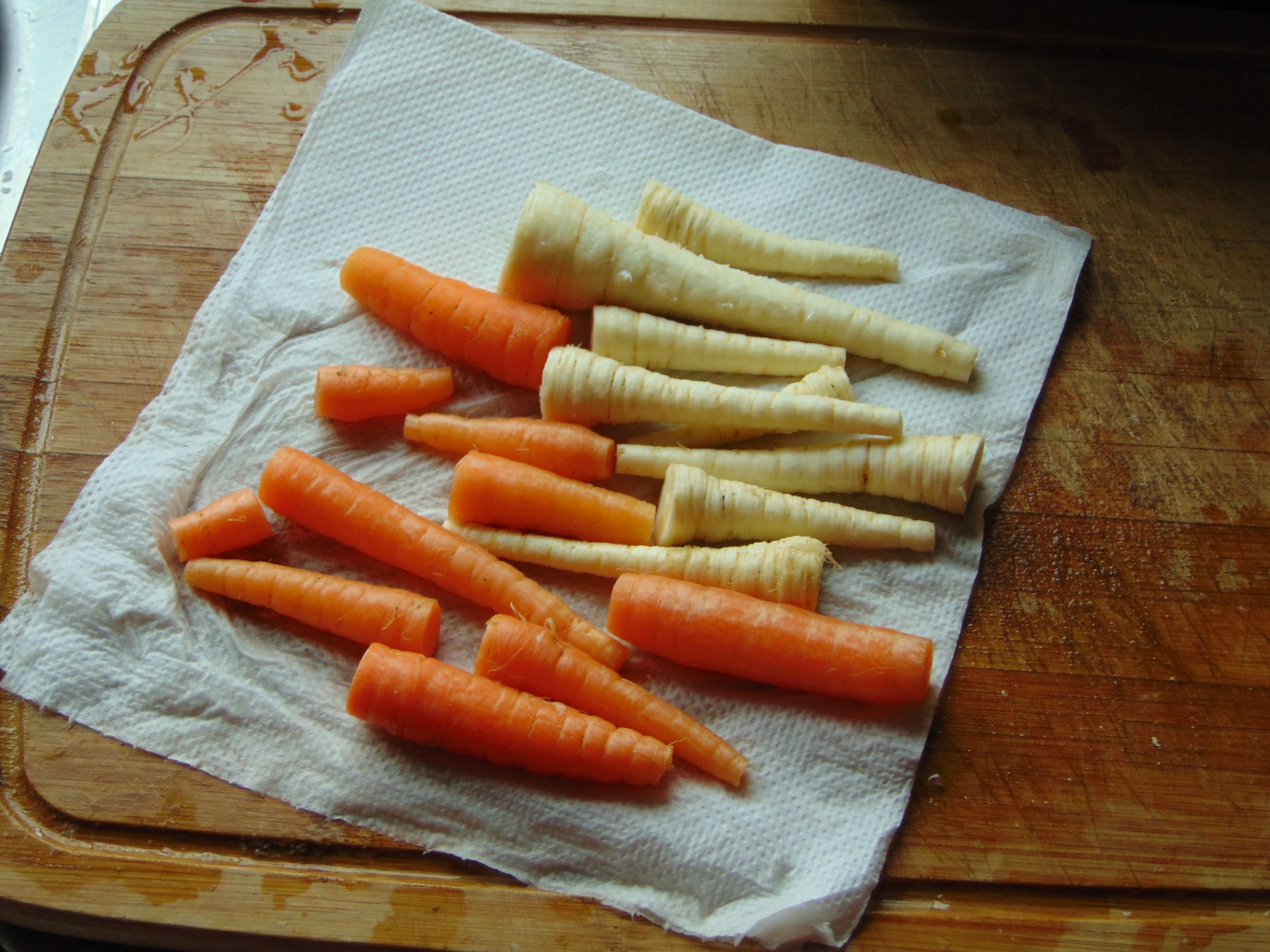 For seeds literally flung at the soil they did well. 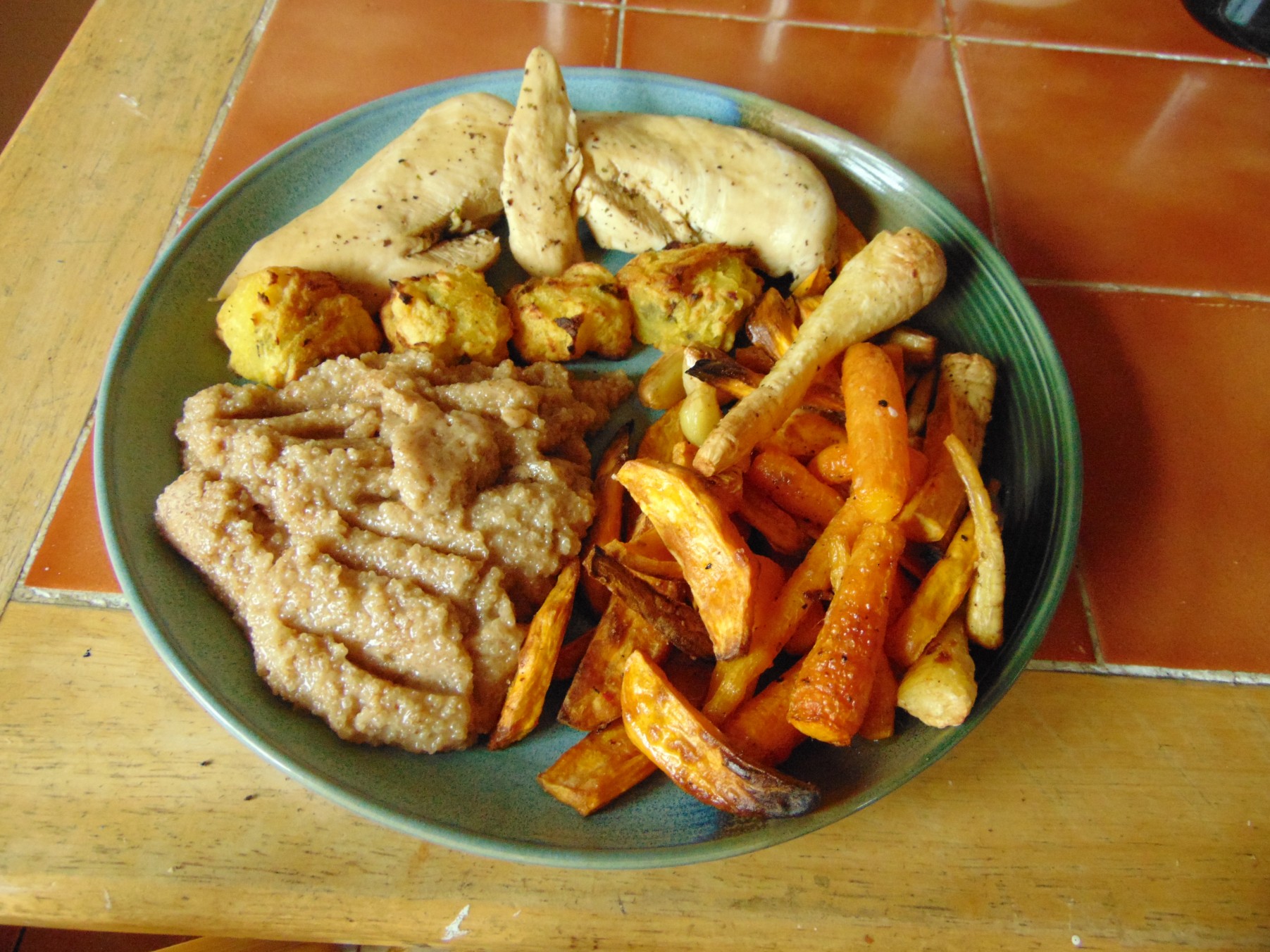 You’ll see this meal and it’s variations often so we might as well talk about it.

As you know, Dear Reader, I’m always mindful of new readers and if you’re new you’ll fall for that. Okay, all joking aide there are a series of dinners I eat and one you’l see often is the one above, with many tweaks and changes. My diet is one hat has taken a long time to fine-tune, you can see the progress scattered all over the blog, signature chaos in every post, none of this was ever planned that far ahead because I never knew where I was heading. Still, quinoa and amaranth, though amaranth is the later addition it’s strong taste and unusual texture pushed me harder to make it palatable, now I wouldn’t be without either. So, for the above nut butter versions and standard preparations you can check out Quinoa and Amaranth’s recipe pages respectively. Quinoa was a saving grace for me, without it I’d have had a much harder struggle, it took a lot even then for me t love it as I do now. That’s what you have to understand, Dear Reader, these recipe pages are packed because they’re diaries of expeditions into the unknown, I took recipes that barely coked them reworked them to get a basic recipe and then went far beyond that again. You might have to read and reread, but I honestly believe they’re worthwhile.

The stuffing balls are indeed the last of the Harlequin, Sage and Apple Stuffing and,yes, Neophyte Dear Reader, that’s a variation of my own recipe With Sausage that was a remake of he classic Irish potato stuffing, not that I didn’t have another with Rice originally. Using two kinds of rice if needs be. See? I’m not bragging, I’ve just been through a lot in regards food and there are a lot of things I’ve tried over the years. As for harlequin squash, well, you’ll see a lot of that later in the year all going well again. The carrot and parsnip are fresh from the garden, sadly the sweet potato isn’t, and were absurdly delicious. The parsnip just melted into creamy flesh inside a soft shell of tender skin, the carrots retain a complex mixture of firmness and tenderness in roasting that can’t be matched. The chicken was steamed and partly boiled in a pan with turkey juices from the freezer. It’s nothing that can’t be done in any kitchen, Dear Reader, but that’s the point, even with all the limitations on my diet there is still so much I can eat and grow. For now I eat through the old supplies and plan the year’s garden. Take care Dear Reader.

2 thoughts on “Until We Plant Again”